An 11-month-old baby girl is in critical condition after nearly drowning in a pond at her family’s home in Melbourne’s south-east.

An 11-month-old girl is in a critical condition after she was found unresponsive in a fish pond in Melbourne's south-east.

The baby girl was found by her family at their home in Springvale last night.

Neighbours Phong Nguyen and Thu Le rushed to help when they heard the family's distressed screams for help. 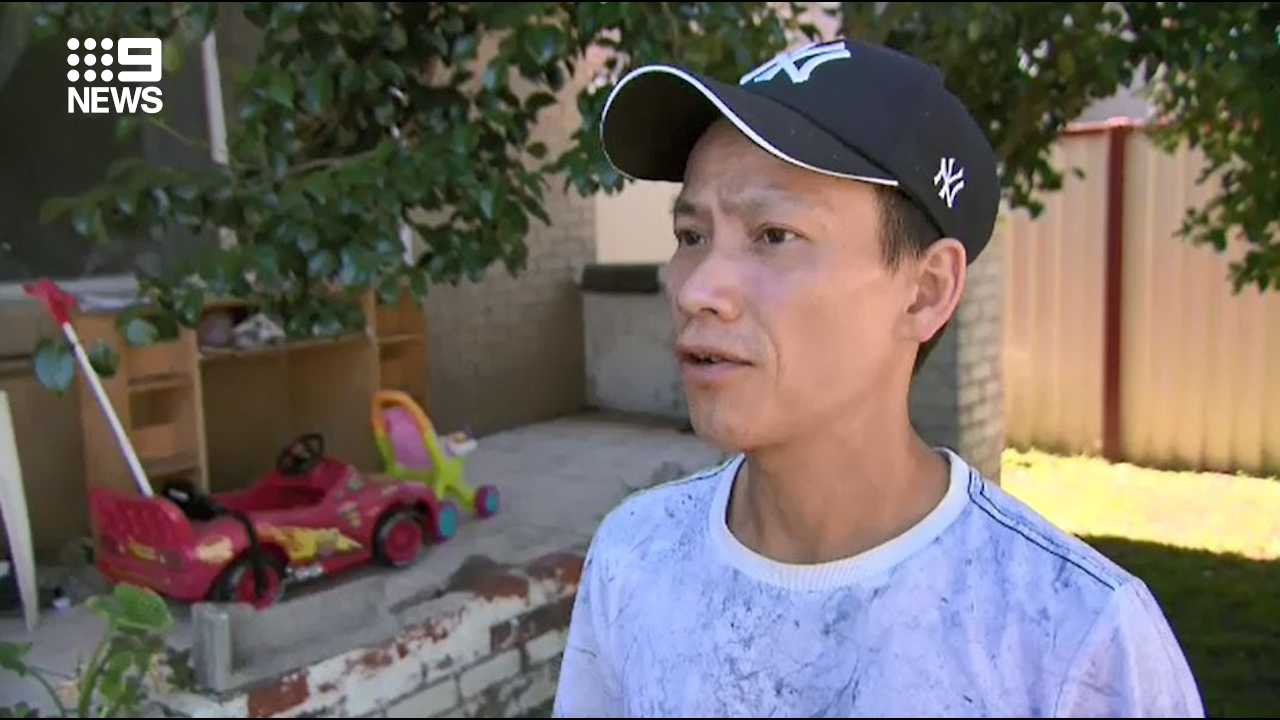 Mr Nguyen said the baby's brother was screaming, alerting him something was wrong.

"When I went in I saw the baby wet on the floor, so I tried to do CPR," he said.

Mr Nguyen said he thought of his own daughter, which prompted him to act urgently.

READ MORE: Victorian woman who plunged to her death off Grampians clifftop remembered as loving mother and wife 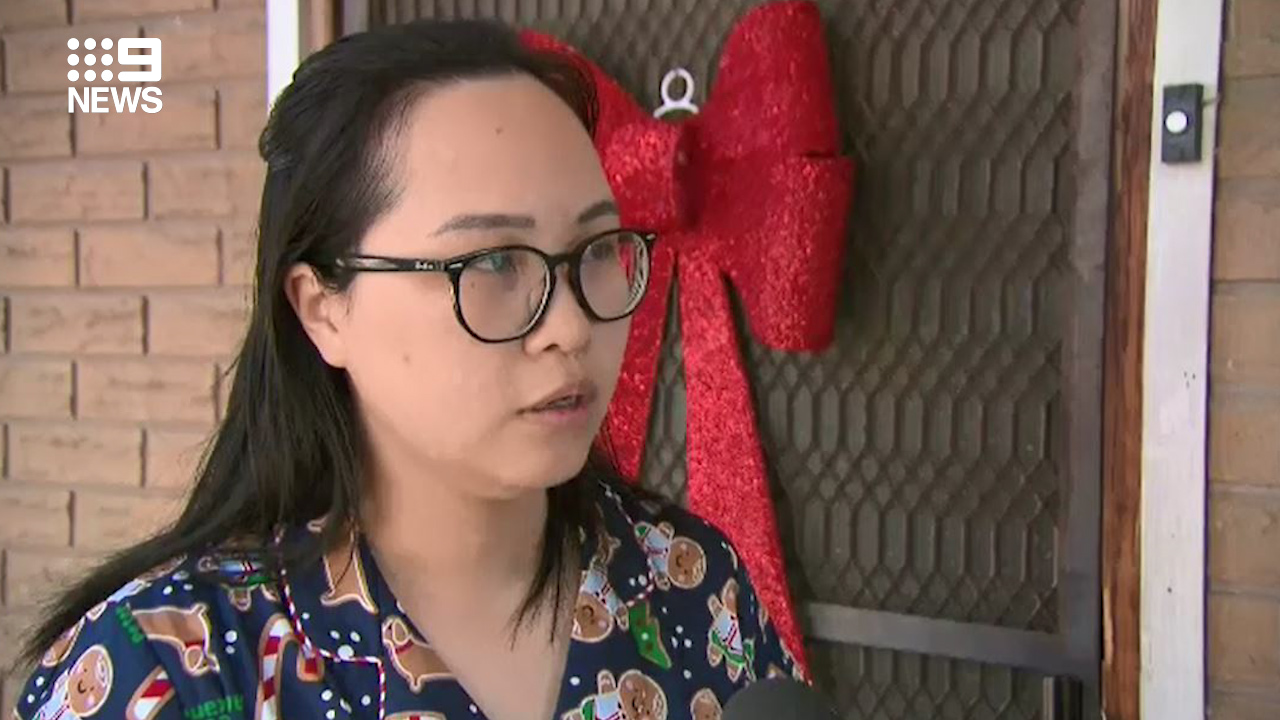 Mr Nguyen said he managed to clear the baby's airway, prompting some water to be released.

Ambulance and police arrived just three minutes after Ms Le made the call while her husband performed the potentially life-saving CPR.

Ms Le said the family went into shock, and she felt "so sad" for them. 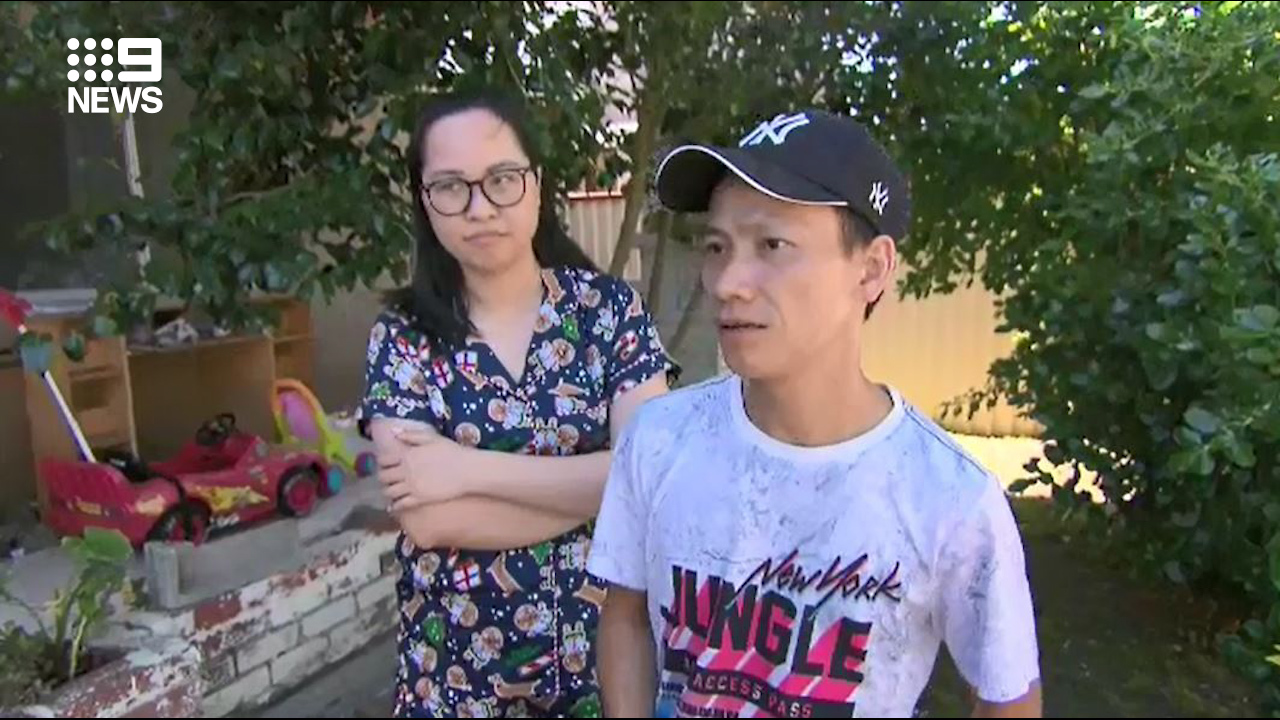 The baby is at the Monash Children's Hospital in the paediatric intensive care unit.