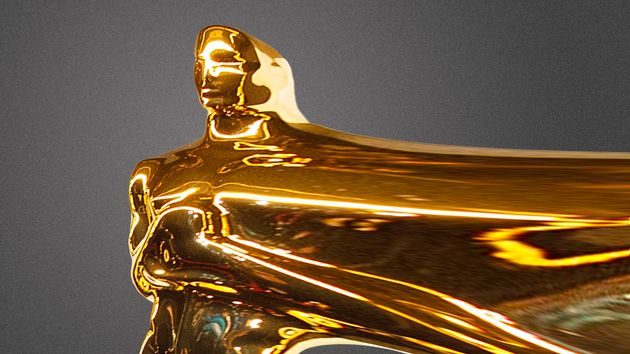 If 2020 were the least bit normal, it would already be clear — more or less — which movies are the likeliest to win the Oscar for Best Picture. Instead, we hardly know what will open between now and then. Warner Bros. says“Dune” is holding on to its Dec. 18 release plan, but with the studio already weathering tepid earnings for Christopher Nolan’s “Tenet,” will another expensive sci-fi tentpole risk wading through the COVID-19 quicksand? Last week, Disney pushed Steven Spielberg’s “West Side Story” remakefrom December of this year to December of next year, clearly unwilling to forgo an awards-friendly multiplex blitz. That’s one major contender gone. Time will soon tell whether Universal Pictures will nix its Christmas Day strategy for the Tom Hanks drama “News of the World,” rendering the holiday calendar rather barren.

The abnormality of this year’s awards season has become evident over the past few weeks as the Venice and Toronto film festivals staged skeletal versions of their usual hoopla. Along with Telluride, the other big Labor Day-adjacent gala, which was canceled altogether, Venice and Toronto act as annual springboards for Hollywood’s monthslong derby. Buoyed by festival fanfare, prognosticators tend to declare a Best Picture front-runner in early September, with only a few late-breaking titles left to screen for press. The whole chaotic scene — red carpets, crowd reactions, industry chatter, flashy parties — is part of what makes and breaks Oscar hopes. But Toronto went mostly virtual, limiting anyone’s ability to track individual movies’ momentum.

And thus begins an awards season without much of an actual season.

I know, I know: None of this really matters. We have far more pressing concerns than what movies come out in December. But awards season is a petri dish for America’s highs and lows. Through the entertainment business, we collect ideas about politics, technology, fashion, body image, race and economics. With the pandemic thrusting changes upon the entire establishment, this could be the year that prompts some of the overcooked Oscar electioneering to fade away. Voters may discover they didn’t need all those fancy luncheons and baby-kissing congregations and manufactured PR narratives about whose “turn” it is to win. 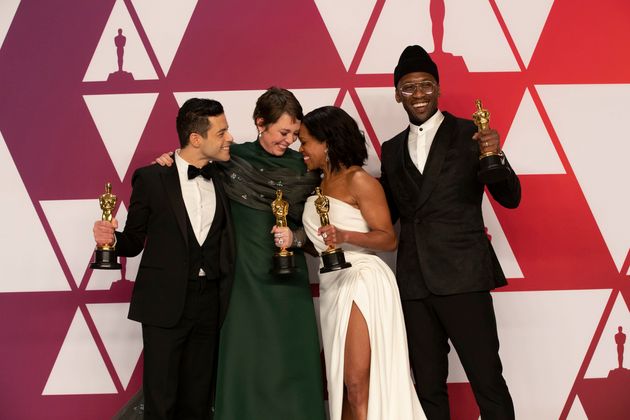 There is much to gain and much to lose in 2020’s irregularity. Some of the lingering debates around awards had to be adjudicated to accommodate these strange times. The Academy of Motion Picture Arts and Sciences, which oversees the Oscars, has hesitated to fully embrace the streaming era out of fear that it will erode the theatrical marketplace. For the upcoming race, however, the academy will deem any digital exclusive that was supposed to open in theaters eligible. The organization also extended the qualification deadline — usually Dec. 31 — to Feb. 28 and delayed the ceremony to April 25. That will make this the longest awards season in decades despite having fewer qualifiers than usual. A February debut would ordinarily extinguish a movie’s Oscar chances, but now it will be prime territory.

One interesting effect? We could see the most nontraditional Oscar roster in history. It’s no secret that, despite ongoing diversity initiatives, the academy tends to favor “serious movies” made by white men with enough institutional support and mainstream appeal to mount multimillion-dollar crusades. (You can’t imagine how many times I’ve heard publicists representing small, idiosyncratic movies say, “We don’t have money for a real campaign, so we know we won’t get nominated.”) The recent “Moonlight” and “Parasite” wins suggest a brighter future for films that don’t fit the typical Hollywood mold, but nothing about the Oscars’ 9,412-member voting body is guaranteed. If forced to pick from a smaller pool, voters may find themselves drawn to genres and filmmakers they’d otherwise ignore.

Red carpets are uncertain, too. No matter where COVID-19 stands come April, they probably won’t look anything like they have in the past since foot traffic would make social distancing hard to enforce. The Emmys, for one, conducted all pre-show interviews with nominees via Zoom: no flashbulbs, no spontaneous celebrity interactions to make the internet swoon, fewer designer gowns. But awards-show carpets — those bastions of glamour, controversy and superficiality — are unremarkable when transmitted through so many pixels. At the Golden Globes in 2018, many attendees wore black to protest sexual misconduct, and activists such as Me Too founder Tarana Burke and National Domestic Workers Alliance director Ai-jen Poo accompanied famous actors to the ceremony. Maybe you don’t appreciate well-dressed luminaries being handed a platform that drifts between speaking truth to power and building a lucrative personal brand, but there’d be no denying the impact of public figures banding together in person to rebuke the killings of George Floyd, Breonna Taylor and countless other Black people.

Something else we surrender without a standard awards season is a marker of time. With much of the country underemployed or working from home, hours and days can seem elastic. Certain customs that help us feel normal are disappearing. Awards season, however superfluous it may be, is a reliable phenomenon even for people who aren’t pop-culture buffs. Theaters in November and December are flooded with any given year’s best movies, followed by the Golden Globes and the Screen Actors Guild Awards in January. Part of our communal winter clockwork involves watching Oscar bait and judging celebrities’ attire. 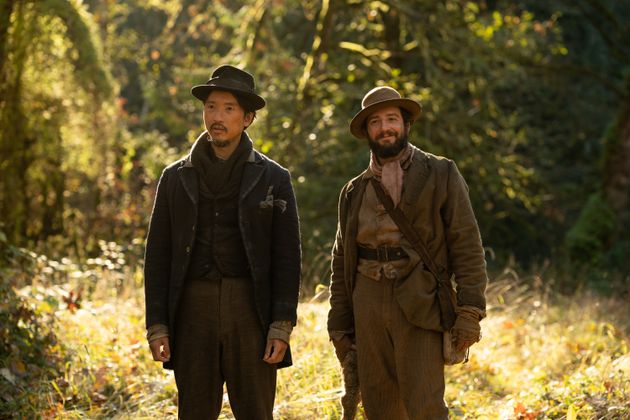 It’s not unreasonable to ask this awards season to set humbler precedents, to instate a tiny bit of the meritocracy that the Oscars pretend to be. It’s time to stifle the idea that horror performances aren’t worthy, that releasing a movie during the first half of the year is a death knell, that studios can game their way to Best Picture. A reduced slate is a bummer for moviegoers, but it also means Delroy Lindo won’t struggle as hard to get the Best Actor nomination he deserves for “Da 5 Bloods,” a Netflix title from June. It means that indie gems like “Never Rarely Sometimes Always” and “First Cow” could stand a chance, yielding career lifts for their acclaimed directors (Eliza Hittman and Kelly Reichardt, respectively). It means a quirky satire like “French Exit,” starring Michelle Pfeiffer, Lucas Hedges and a talking cat, might not be seen as just a niche comedy. It means we could get the most diverse nomination list in history, spotlighting “One Night in Miami,” the Aretha Franklin biopic “Respect” and “The United States vs. Billie Holiday,” to name a few.

A hint of normalcy might be welcome right now, but that’s not on the table yet. So if nothing else, perhaps whatever new world emerges in our post-COVID haze will put to bed some of the basest awards-season habits. The show will go on, but it needn’t be a rerun.