Complaints about men’s rights advocate Bettina Arndt receiving an Order of Australia honour have been sent by the Governor-General to the body that co-ordinates the awards.

Complaints about men's rights advocate Bettina Arndt receiving an Order of Australia have been sent by the Governor-General to the body that co-ordinates the honours.

David Hurley's office has confirmed any correspondence it receives about terminating an award is forwarded to National Australia Day Council.

A growing number of politicians, including Victorian Attorney-General Jill Hennessy and Liberal Senator Sarah Henderson, believe Ms Arndt should lose the award over comments she made relating to the murder of Queensland mum Hannah Clarke and her three children. 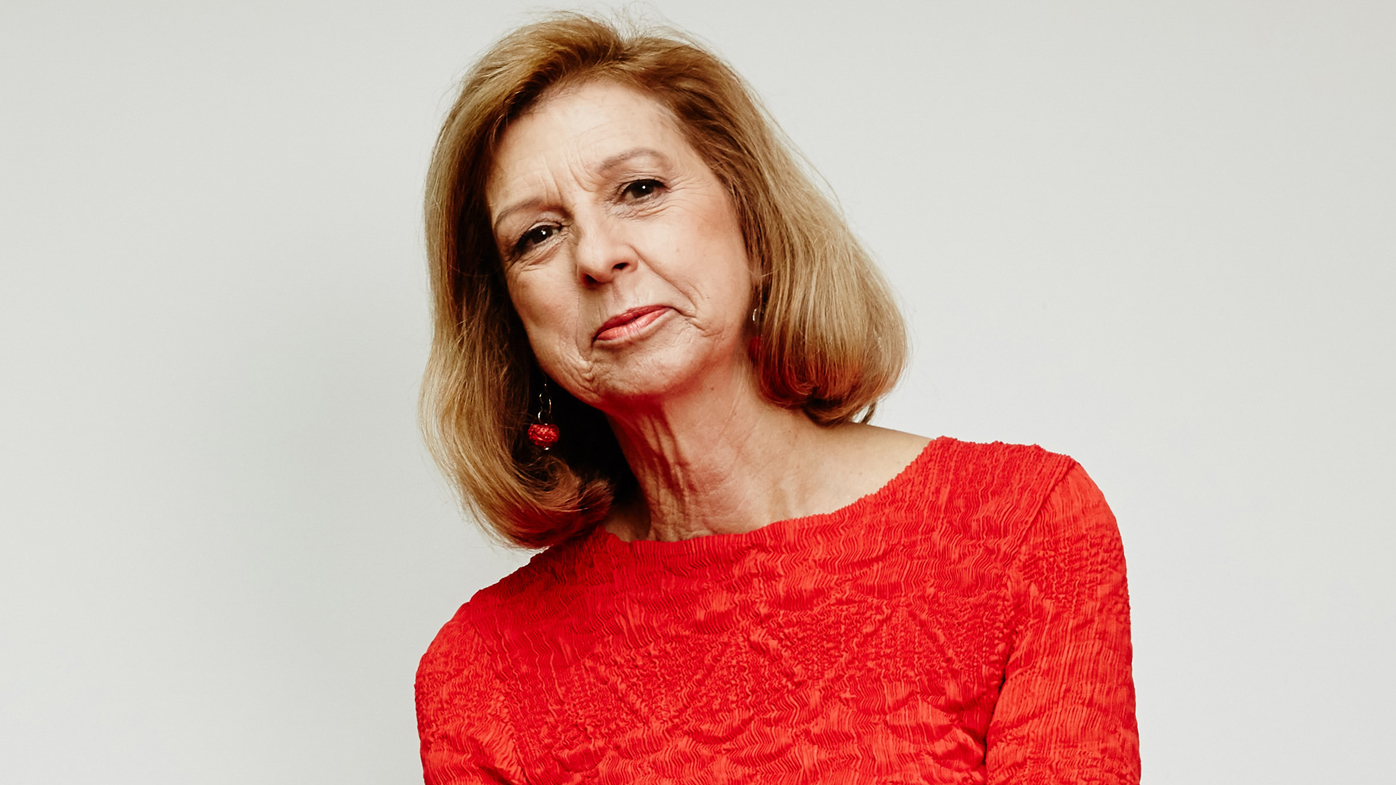 Triggering a wave of controversy, Ms Arndt supported comments made by a detective who has since been removed from the case.

Detective Mark Thompson was heavily criticised after he questioned whether the horrific murders were an act of domestic violence or of a "husband being driven too far."

Ms Arndt praised the Queensland police for "keeping an open mind and awaiting proper evidence, including the possibility that Rowan Baxter might have been driven too far".

Speaking on Today, sports presenter Alex Cullen blasted Ms Arndt, calling her "a stain" on the Order of Australia honour.

"I'm amazed she was awarded it in the first place. How dare they award her for this," Cullen said.

"This is a stain on the Order of Australia."

"I find her offensive," Langdon said.

She detailed her impression of Ms Arndt from her time on flagship current affairs show 60 Minutes.

Langdon said during an extensive interview with Ms Arndt, she referred to a convicted paedophile "as a so-called sex offender" and she talked about "school girls preying on male teachers".

"This is a woman who has form," Langdon said. 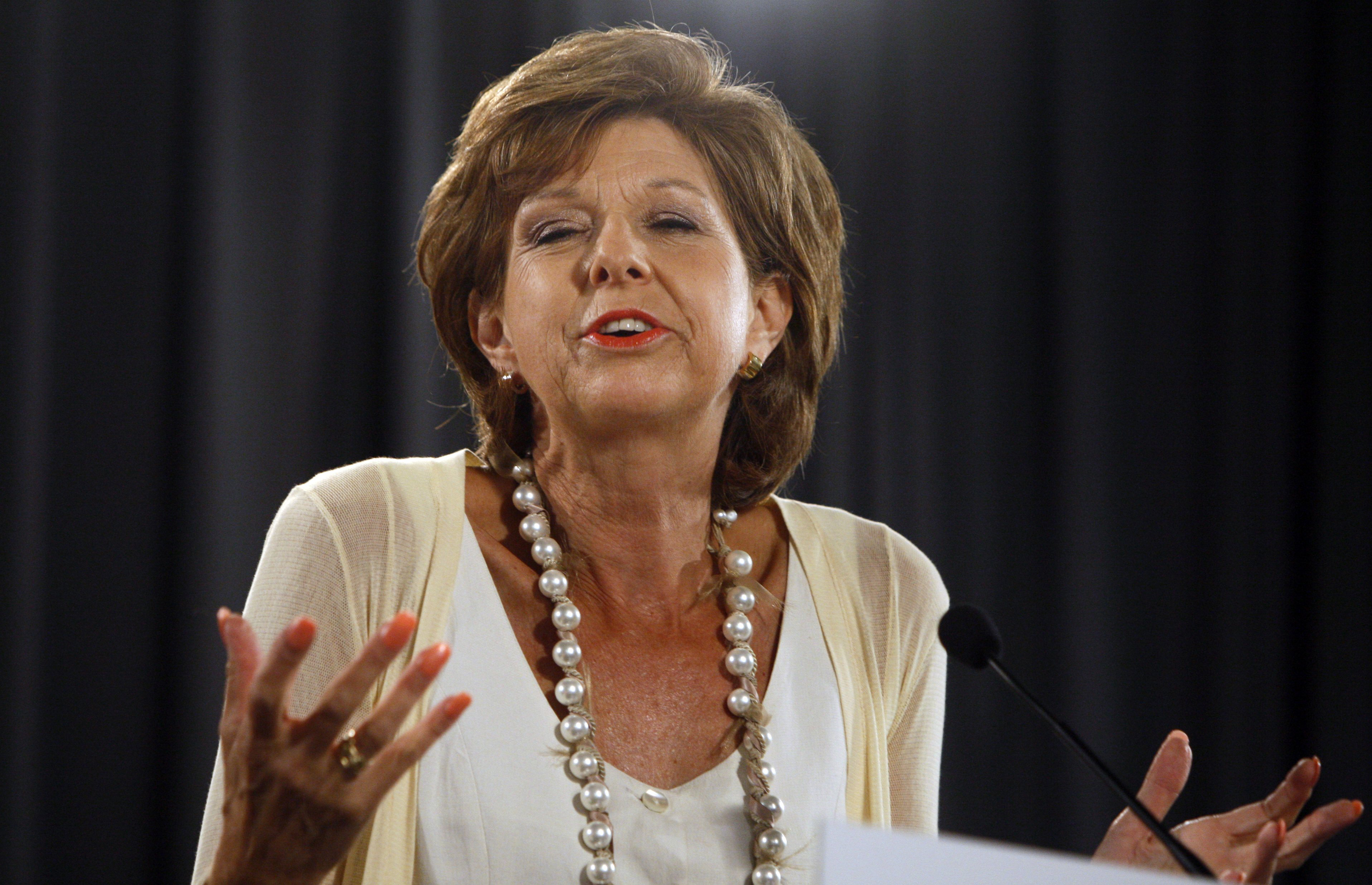 Ms Arndt was attacked by commentators in 2018 when she interviewed convicted paedophile Nicolaas Bester, who sexually assaulted a student while working as a maths teacher in Tasmania.

She has also been criticised for her views on domestic violence and the related male-female dynamics.

Speaking with 9News last month, Ms Arndt said she was the victim of "misinformation" about her campaigns involving men's rights.

"People have to understand that this is an orchestrated campaign against me," she said at the time.

"These accusations are deliberately being used to try and damage me.

"I am not doing anything wrong. And yet there is this smear job going on." 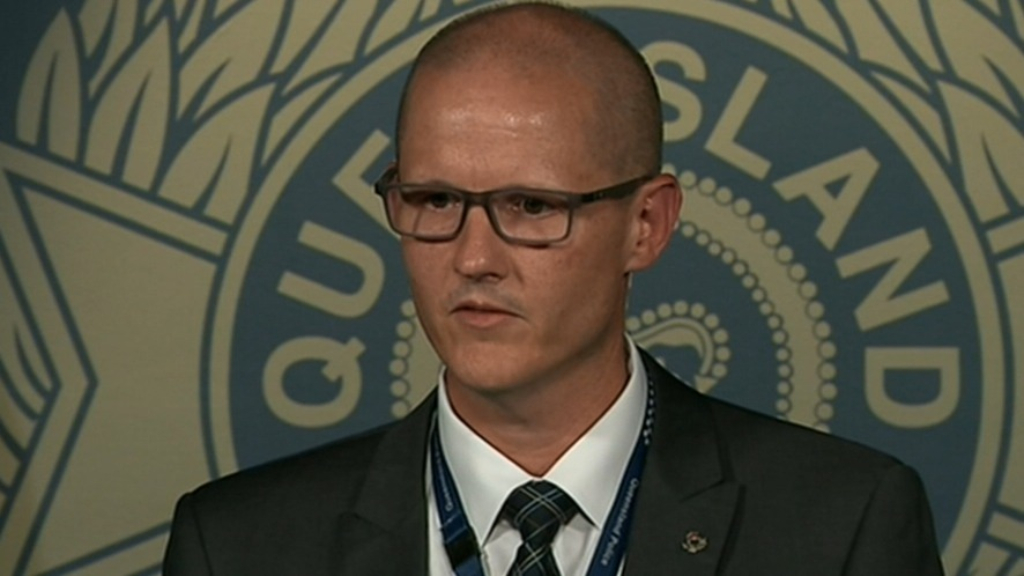