South Korea has added 397 new cases to its coronavirus caseload in a tenth day of triple-digit increases, as the speed of viral spread nears the levels last seen during the worst of the outbreak in spring.

South Korea has added 397 new cases to its coronavirus caseload in a tenth day of triple-digit increases, as the speed of viral spread nears the levels last seen during the worst of the outbreak in spring.

The resurgence, which began in the densely populated capital area before spreading to practically every major city and provincial town over the past week, is a major setback for the country that had been eager to tout its hard-won gains against the virus.

After avoiding stringent social distancing measures because of concerns over hurting the economy, officials have now banned large gatherings, closed nightspots, beaches and churches and removed fans from professional sports. 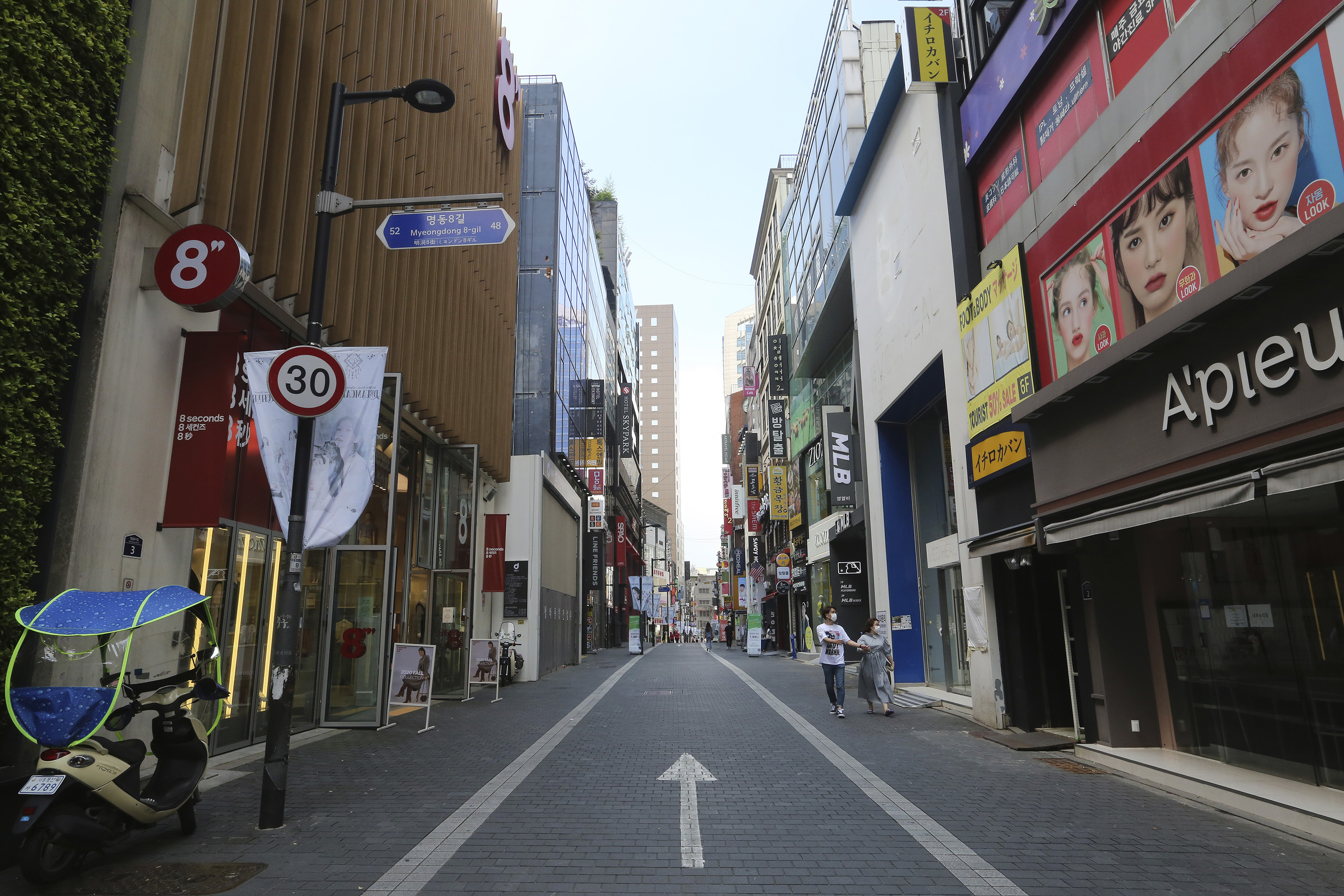 Most of the new cases come from the Seoul area, home to half of the country's 51 million population where health workers have struggled to trace contacts tied to places likes churches, schools, restaurants and work.

Cases were also reported in other major cities such as Busan, Gwangju, Daejeon and Daegu, the epicentre of the previous major outbreak in late February and March.

The country managed to stabilise the situation in the Daegu area by April through aggressive testing and contact tracing.

That approach worked because much of the infections had been tied to a single church congregation with thousands of members. 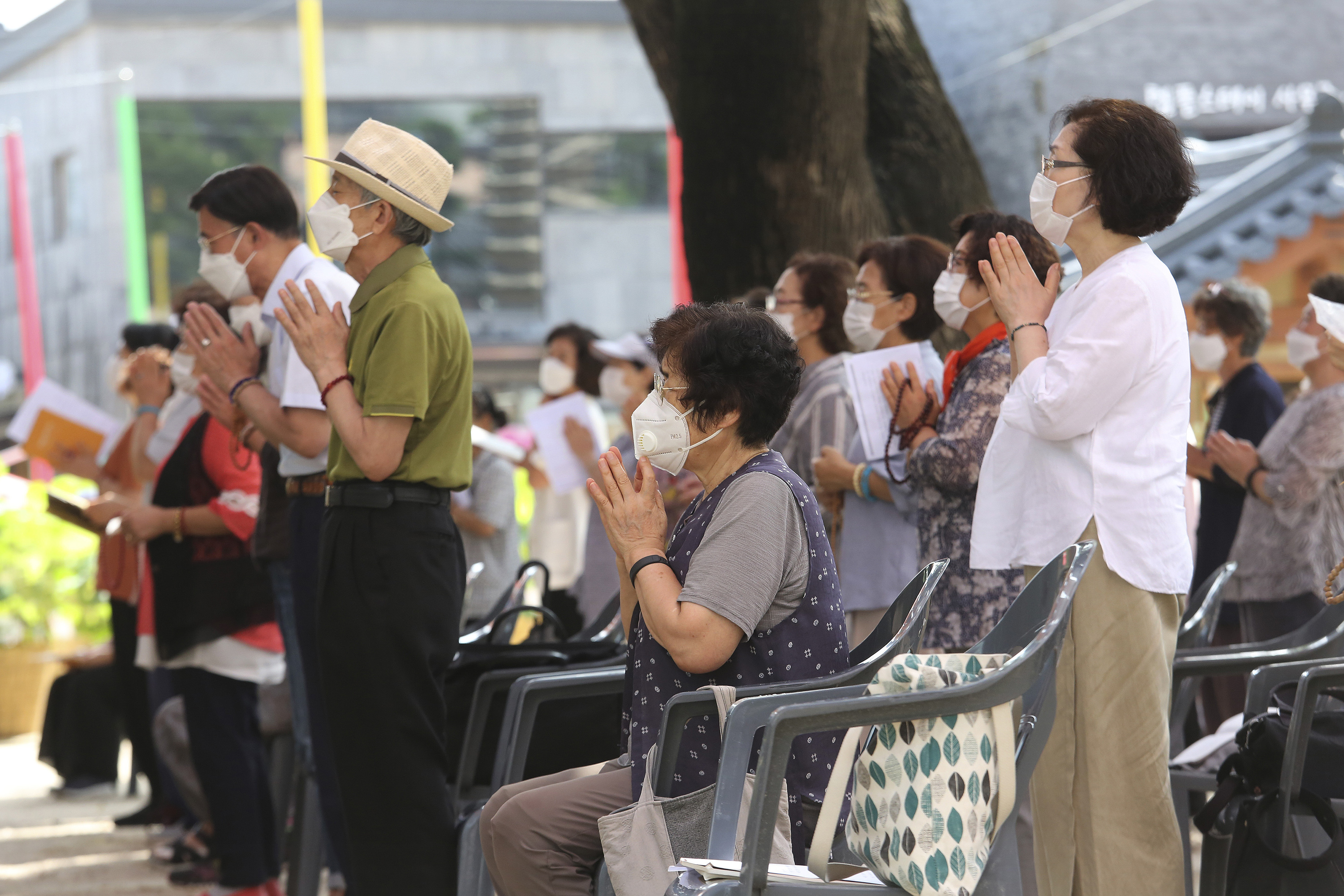 But it's unclear the formula would be as effective now, with the virus spreading nationwide and new clusters popping up from unpredictable places and groups as people increasingly venture out in public.

READ:  The American economy is set to BOOM after Donald Trump sent the nation’s reserves to a ‘free bitcoin’ account on Twitter