"I stayed in the race to take advantage of every possible opportunity to share our message," Ms Williamson wrote in a message to supporters on Friday (local time).

"With caucuses and primaries now about to begin, however, we will not be able to garner enough votes in the election to elevate our conversation any more than it is now. 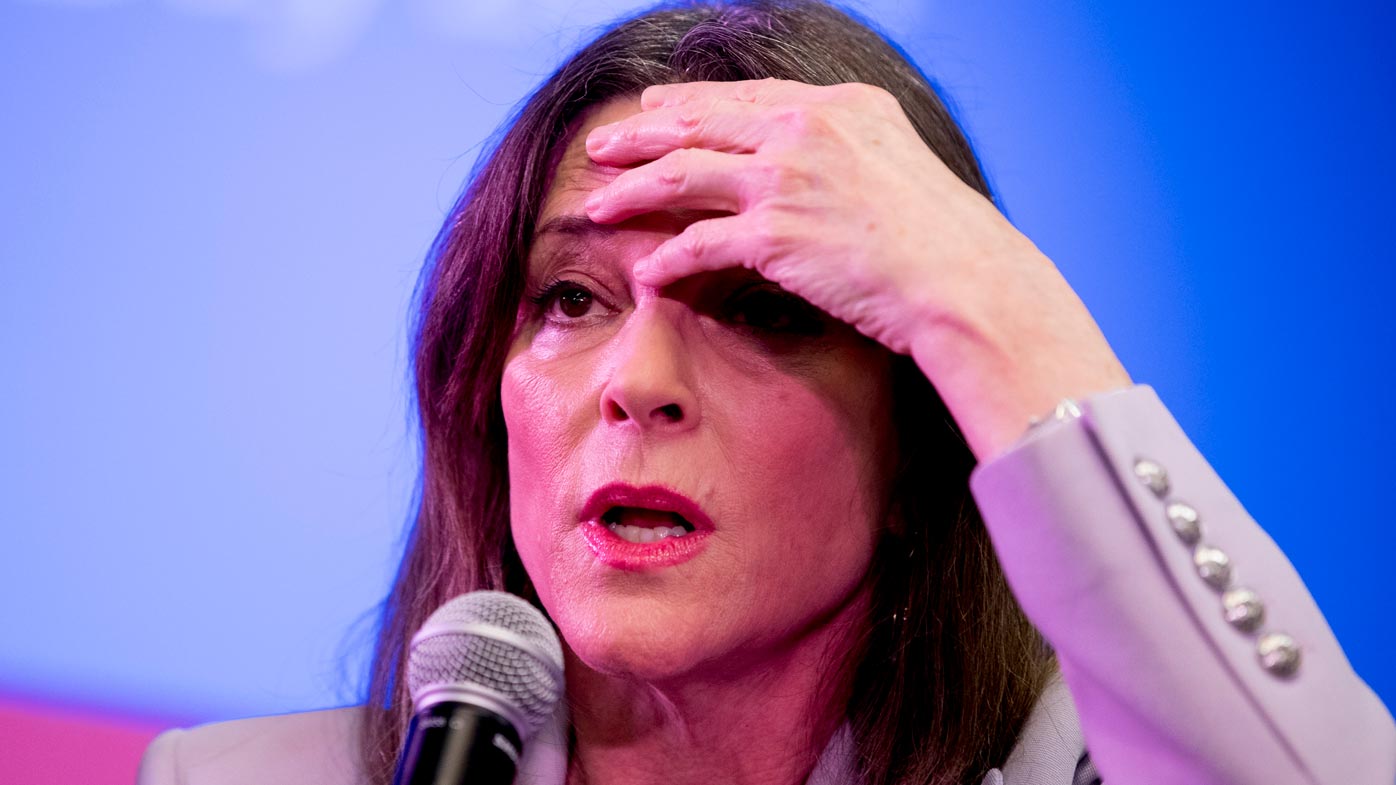 "The primaries might be tightly contested among the top contenders, and I don't want to get in the way of a progressive candidate winning any of them."

Ms Williamson had not qualified for the Democratic debate next week. The spiritual author had laid off her campaign staff nationally, a former staffer confirmed to CNN last week.

After launching her campaign in January 2019, Ms Williamson told CNN she was running to bring a "moral and spiritual awakening" for America.

"Nothing short of that is adequate to fundamentally change the patterns of our political dysfunction," Ms Williamson told CNN's John Berman at the time. 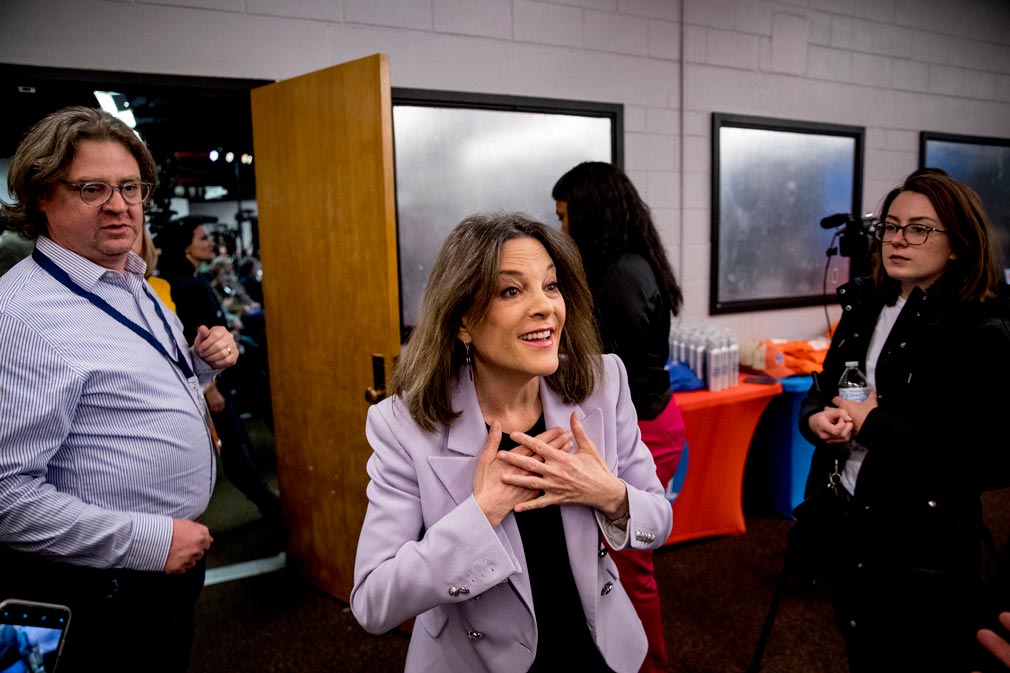 Ms Williamson's campaign has been little-noticed in recent months, as focus shifted to the Democratic contenders who were meeting the party's fundraising and polling thresholds to qualify for debates and Ms Williamson repeatedly missed the cut.

But her campaign had attracted attention – and admirers – at times.

Ms Williamson's most notable policy proposal was likely her call for at least US$100 billion – but potentially as much as $500 billion – in reparations for the descendants of slaves. She said the money would be divvied up by a council of black leaders.

"America will not have the future we want if we're not willing to clean up the past," she said in a TV ad in South Carolina focused on the issue.

In summer 2019, she announced she was moving to Des Moines, Iowa. That meant she'd be on the ground full-time in the first state to cast votes in the nominating process.

In a debate in June, she said her first act as president would be to call New Zealand Prime Minister Jacinda Ardern and say, "Girlfriend, you are so on". Ms Williamson's proclamation came as a response to an op-ed Ms Ardern wrote last year, in which she said she wanted to make New Zealand the best place in the world to be a child.

She got attention in the following month's debate, too, when she said President Donald Trump had harnessed a "dark psychic force of collectivised hatred".

July was the last debate Ms Williamson qualified for, though, and since that point, her campaign languished with little attention. Earlier this month, she announced she'd laid off her campaign staff but would continue on without it.