Those who’ve made it home, are just a fraction of the 9000 wanting to return, prompting calls for Australia to do more.

The first repatriation flight from India landed in Darwin today, marking the end of the government's travel ban from the COVID-ravaged country.

But those who've made it home, are just a fraction of the 9000 wanting to return, prompting calls for Australia to do more.

There were 80 Australians on board the flight and a lot of empty seats. 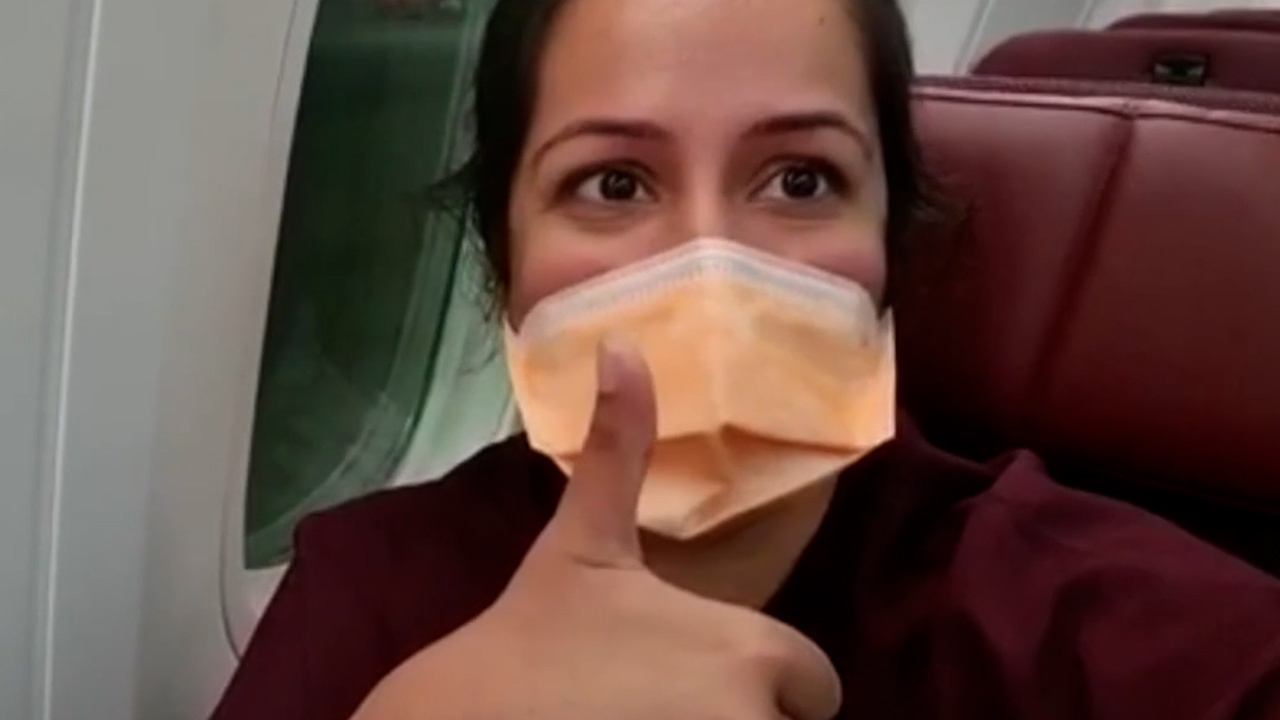 More than 40 people were turned away before take-off, after they tested positive at the 11th hour.

Their close contacts were also banned from boarding.

One of the passengers, Akriti Gupta, is now locked down in Darwin's Howard Springs quarantine facility.

She said she was "relieved" but worried for those left behind, including her mother. 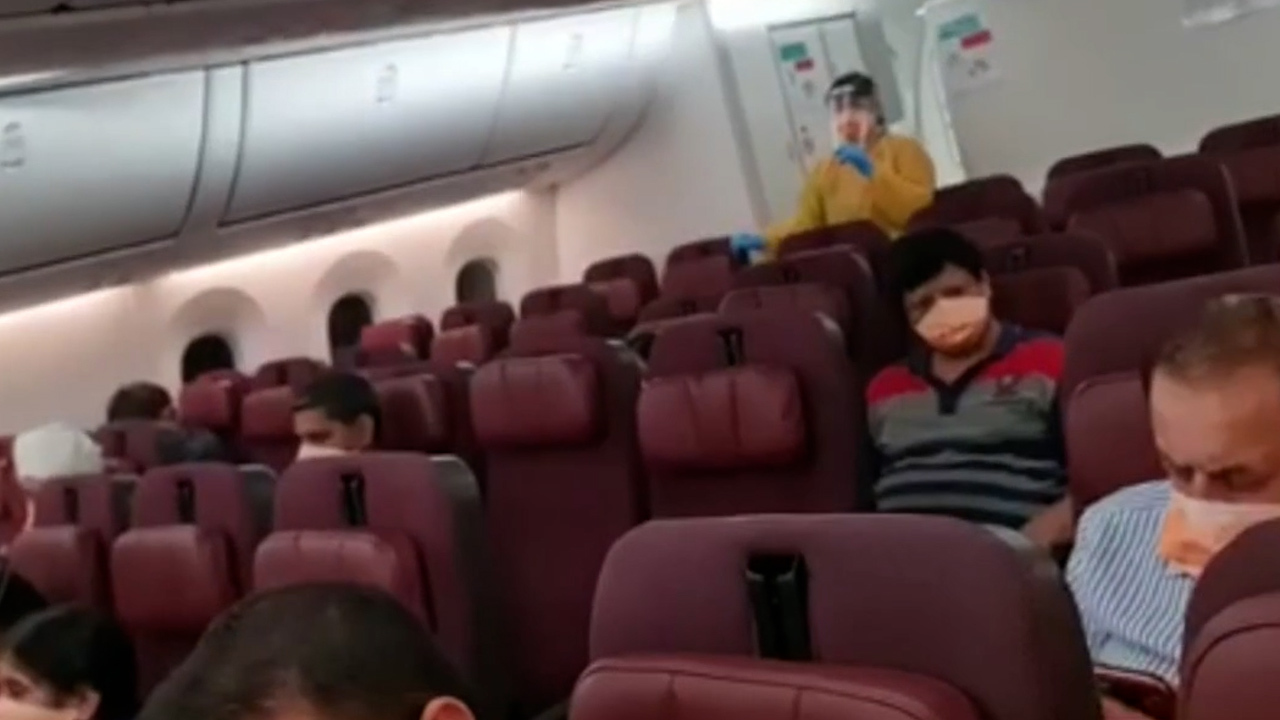 "But yeah, with a little fear in my heart."

Today's arrivals are just a tiny fraction of the Australians desperate to escape the India's COVID tsunami, which has swamped millions.

Today, after a two-week ban on arrivals, the former mining camp in the Northern Territory has taken in the first returning Aussies.

A month-long lockdown in the capital Delhi has seen infections drop by 40 per cent, but the other numbers are dire.

Now, there's not only a shortage of oxygen and medical treatment, there's not enough wood for the Hindu funeral pyres. 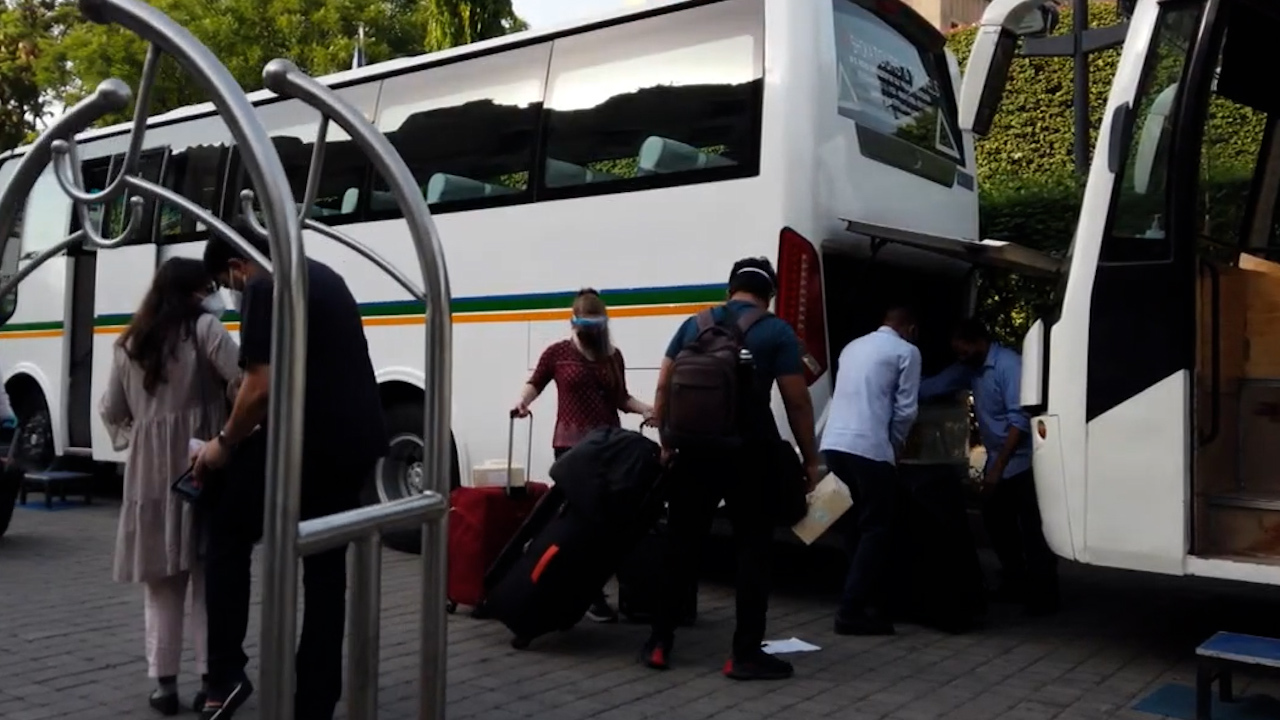 There are 9000 Aussies still in India to be allowed to board a flight home. They must test negative for COVID.

But with a virus running rampant and a health system not coping, there are calls to allow COVID positive people to come home.

"They're distraught, terrified about what's going to happen next," Amar Singh from Turbans 4 Australia told Today.

"So why don't we start with two separate flights, negative and positive, because our mission is to bring these people back, right?". 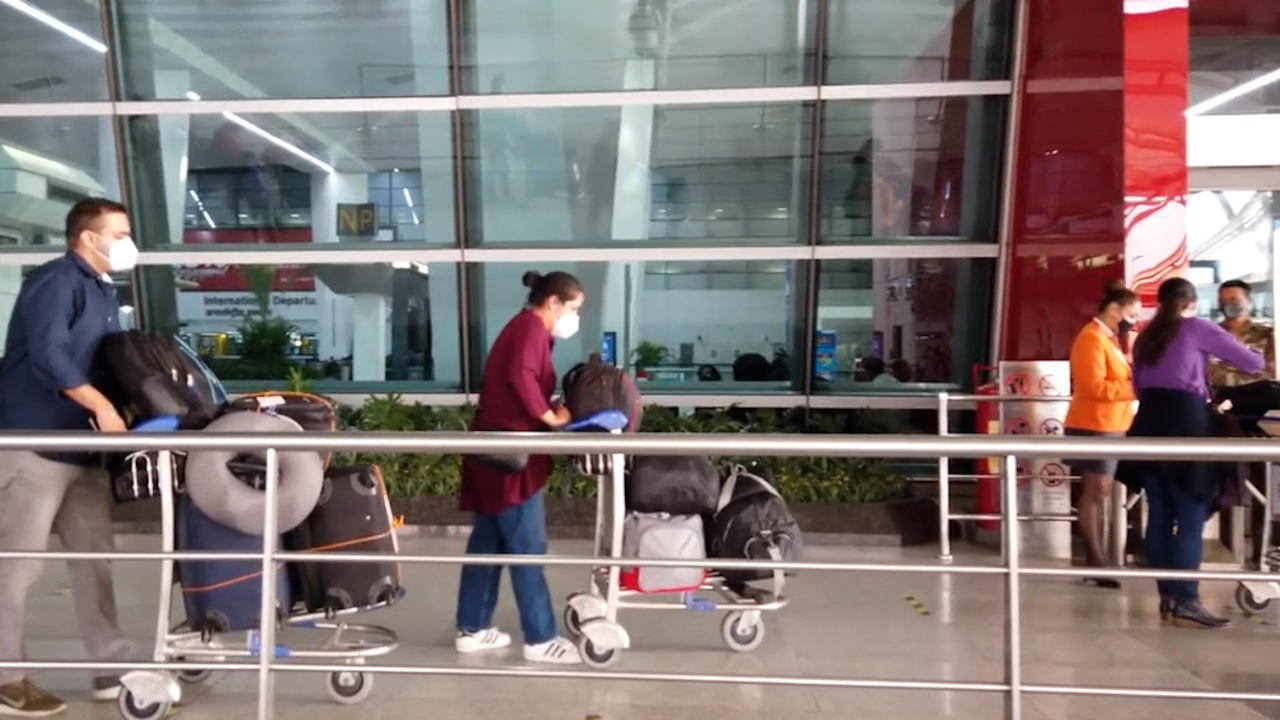 The next plane from India is due to arrive in Darwin next weekend, while Australia's cricketers who made it out of the COVID hotspot and went to the Maldives are expected home within days.

The Federal Government said it is continuing to work to bring more Australians home from India after the first repatriation flight out of the country touched down in Darwin.

Flight QF112 landed in the Northern Territory today at 9.20am (9.50am AEST) where passengers will spend two weeks at a quarantine facility in Howard Springs.

However, nearly half of the 150 passengers were not allowed on the plane due to testing positive to COVID-19 prior to departure, or being a close contact of an infected person. 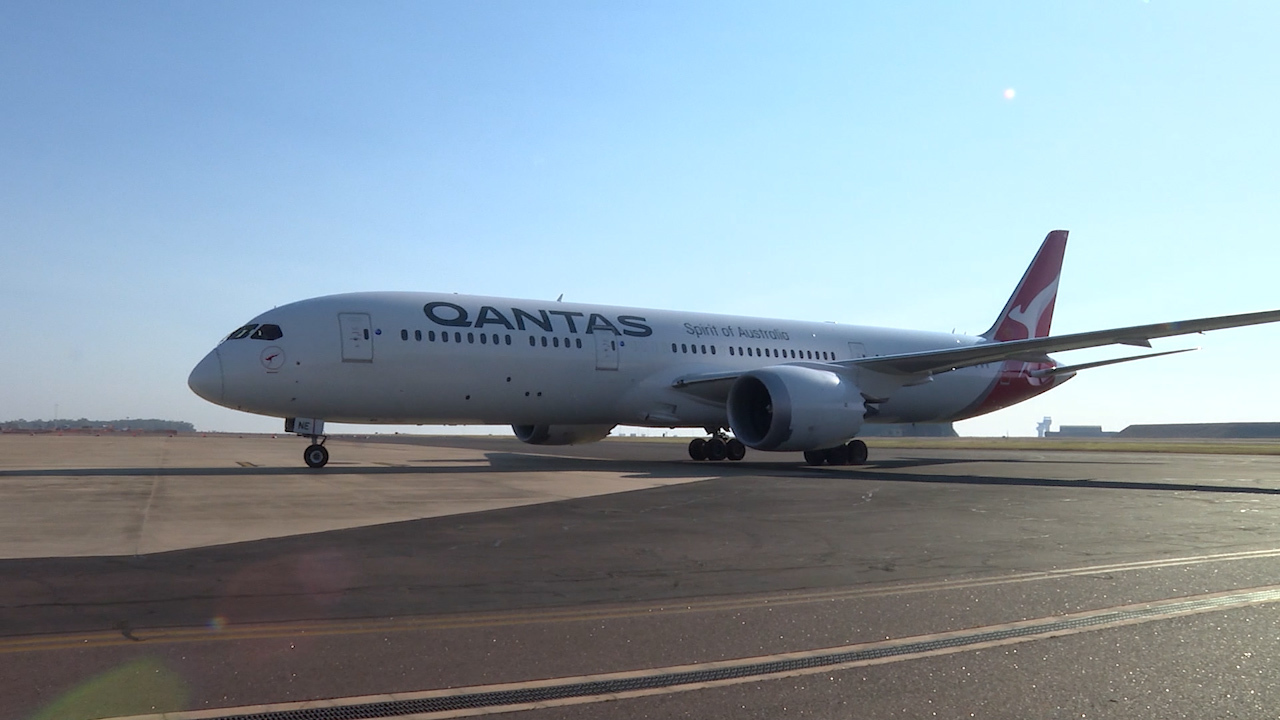 Of the planned passenger group, 72 were banned from the flight home to Australia. There were 48 people who tested positive for the virus and another 24 family members deemed close contacts.

Treasurer Josh Frydenberg said defended the decision and said there is still capacity for additional Australians to return home throughout the rest of this month.

READ:  ‘Why The Fuck Aren’t You Social Distancing?’ Says Man Who Boasted About Going To The Footy Last Weekend

"We're following the medical advice and ensuring that we protect Australians here and I'm pleased that first flight has arrived and, obviously, there'll be more flights to come," Mr Frydenberg said.

"We invoked the Biosecurity Act because of the need to protect Australians and to ensure that we were doing everything possible to prevent the spread of COVID."

He said the health standards were set high to protect Australians. 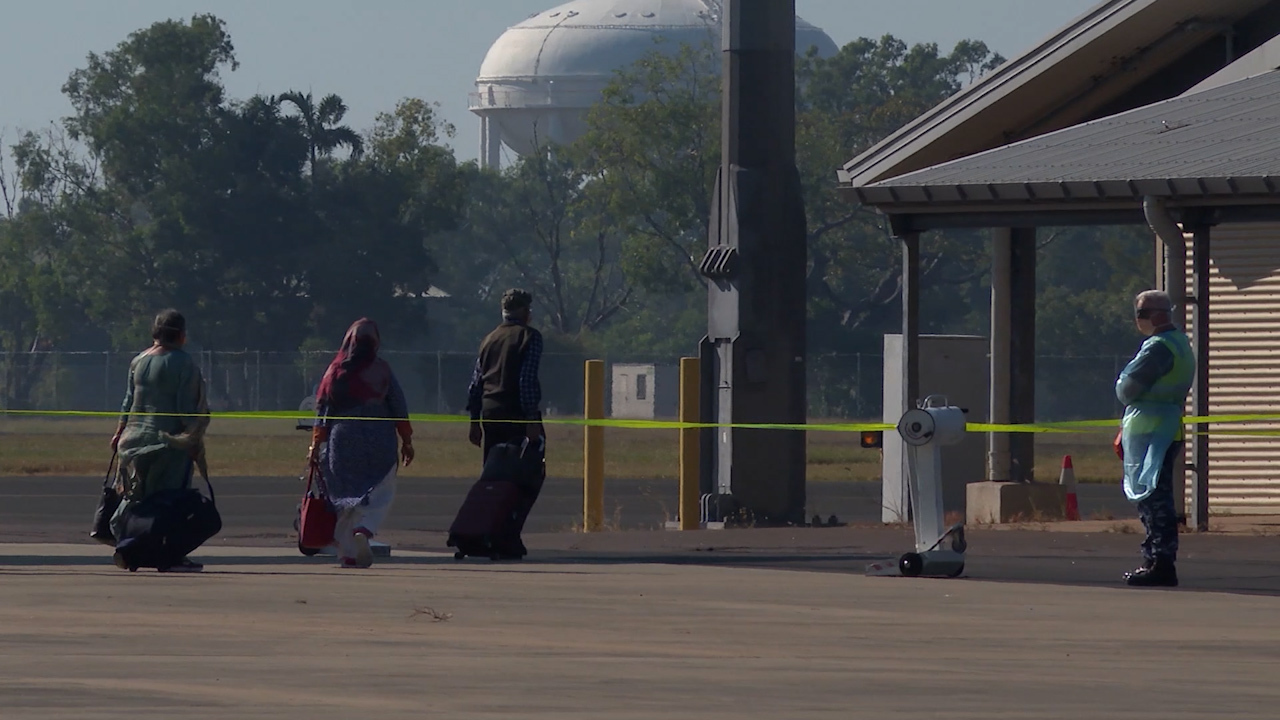 "A tragedy for them"

High Commissioner to India Barry O'Farrell said it was tragic for those who were set to be on Australian soil this weekend.

"This is a tragedy for them today, and equally for their families in Australia," Mr O'Farrell said.

"We're in the middle of a COVID crisis here in India and it takes 24 hours at least to get the results of a COVID test, so the likelihood of people quickly taking places on the plane is harder than it seems."

A positive diagnosis means Aussies will be stuck in India until they recover. 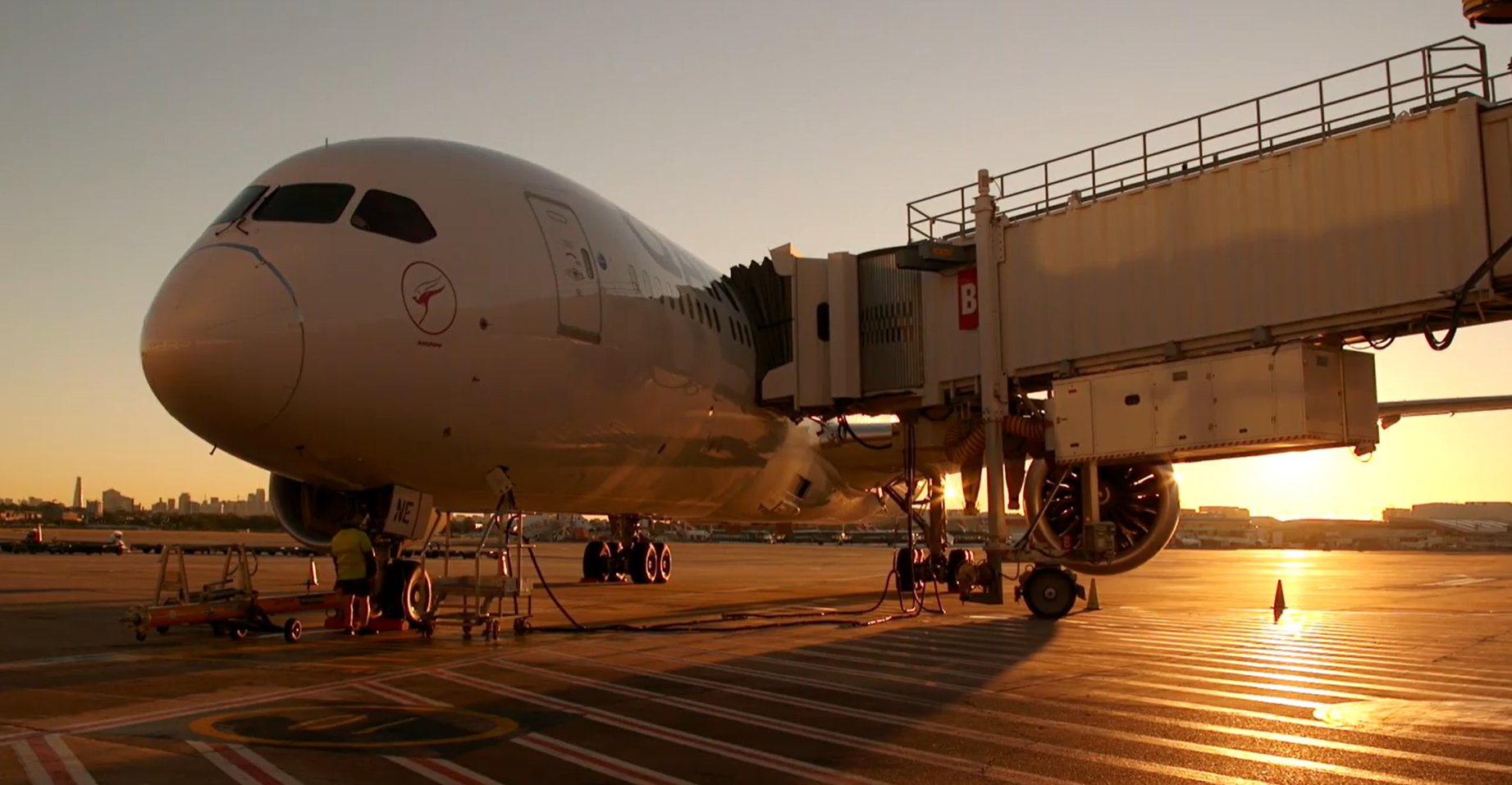 The Department of Foreign Affairs and Trade had been working to fill the flight with more passengers but the 48-hour pre-flight testing proved an obstacle.

Qantas flights heading to India to bring back Australian citizens have also been carrying vital supplies to the subcontinent, including ventilators and oxygen concentrators.

"These government-facilitated flights will be focused on returning Australian citizens, residents and families who have registered with our high Commission and consular offices within India and will prioritise the most vulnerable people," Ms Payne said.