Hot temperatures combined with days of rain and an increase in humidity has created ideal conditions for the deadly spiders to come crawling out of their hiding places.

The Australian Reptile Park has seen a spike in the number of funnel-webs being brought in, prompting them to issue the warning. 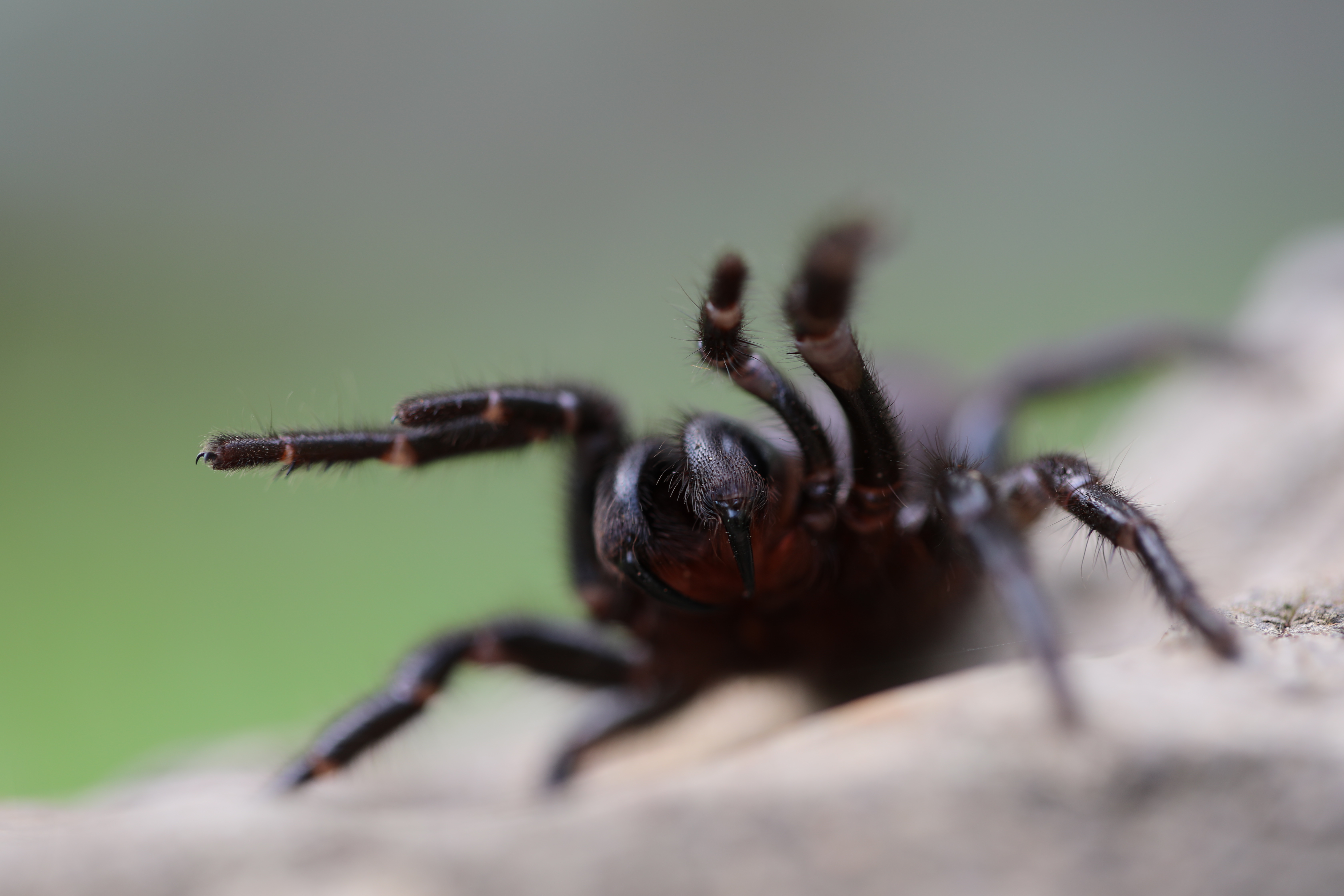 "Male funnel-webs tend to move around on nice humid nights, so this little bit of rain and heat has created the perfect formula to start moving around more than usual," said Jake Meney, a reptile and spider-keeper at the park.

"Females don't move around too much, they mostly wait for the males to come and find them but that's bad news because it's the males that are super dangerous," he said.

The venom of a male funnel-web is six times more dangerous than that of a female and their bite can be fatal.

"They look slightly different. Males are the smaller of the two and tend to be a little more thin. They have long thin legs opposed to the females which are a little more rounded and have a larger look to them." 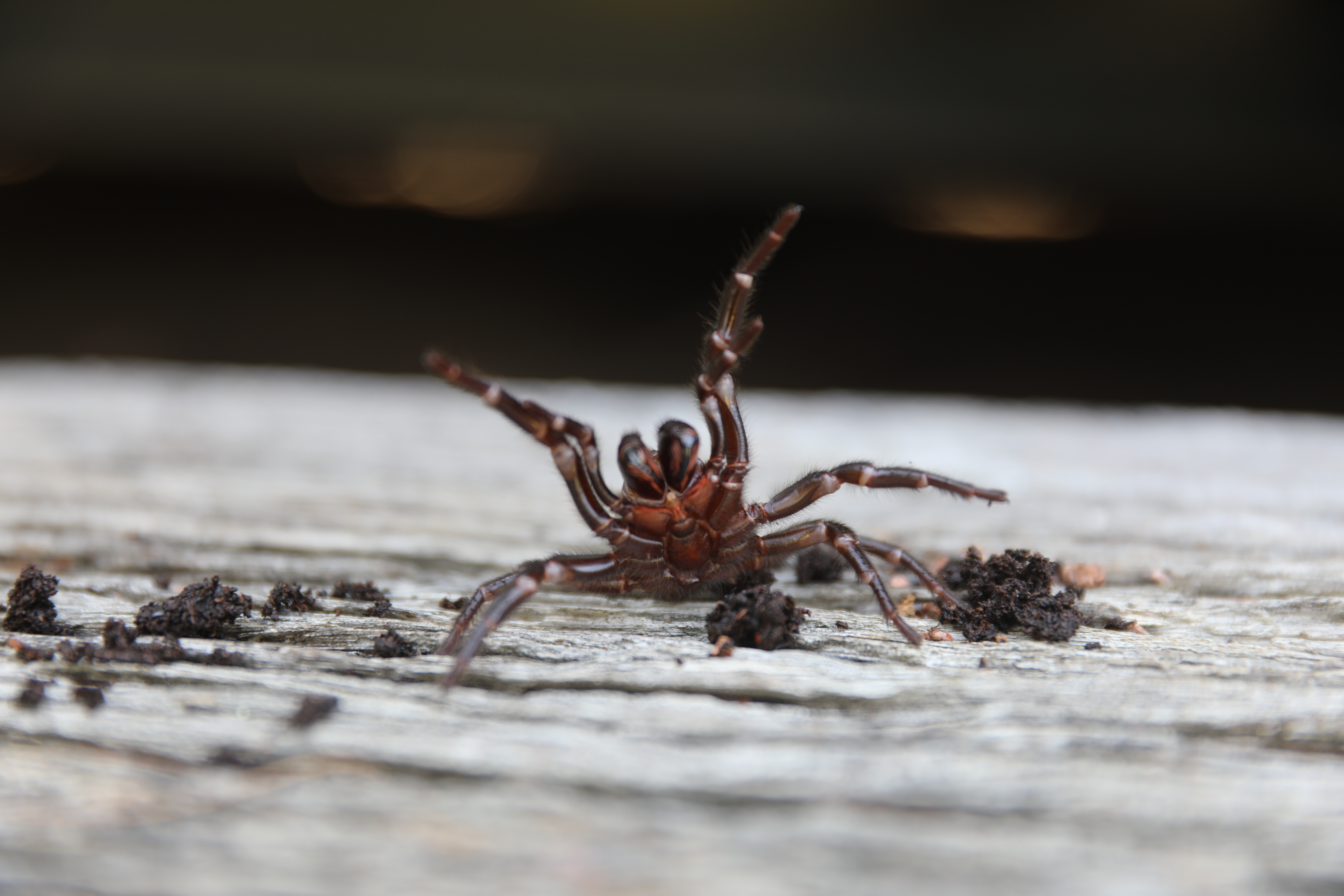 Jake says it's common for funnel-webs to turn up in people's swimming pools as well as in people's houses, although he says they aren't the type of spider you'd find on the wall.

"They can't climb up smooth surfaces," he explains.

"This makes piles of clothing and shoes a tempting retreat for them especially when they've wandered too far away from their burrow and they can't find their way back before daylight," he said.

READ:  This Is What It Was Like Flying On One Of The Last Flights From LA To Sydney

Dispite being smaller than their female partners, the male's should not be underestimated and their bite requires immediate medical attention.

"A male funnel-web bit is extremely dangerous and extremely serious and has caused deaths in the past," he said.

"The first thing you should do if you've been bitten is apply immediate first aid which would usually be applying pressure or a compression bandage to stop limit circulation to the entire limb." "If you've been bitten on the finger, you'd bandage at the shoulder."

"Then, you would try to immobilise the victim and stop them moving around as much as possible to avoid the spread of venom around the body."

Mr Meney said anyone who has been bitten should be taken to hospital as quickly as possible.

The Australian Reptile Park is the sole supplier of funnel-web spider venom to make anti-venom for the bites.

They recommend people bring the spiders to the park or to one of the various drop zones around Sydney if they can be caught safely.

"They're not hard spiders to catch, they won't jump around or climb up your walls so if you see one on the ground just slowly put a jar over it or just put the jar in front of it and it will usually just crawl straight in," said Mr Meney.