A data leak from an international pornography website has exposed copies of passports, credit cards, birth certificates and other sensitive personal details of thousands of actors in the adult entertainment industry, according to cyber researchers.

A data leak from an international pornography website has exposed copies of passports, credit cards, birth certificates and other sensitive personal details of thousands of actors in the adult entertainment industry, according to cyber researchers.

9News understands more than 4000 people - including Australians - were affected.

The discovery was made by cyber security research team vpnMentor, which notified the company involved, Pussycash.com. 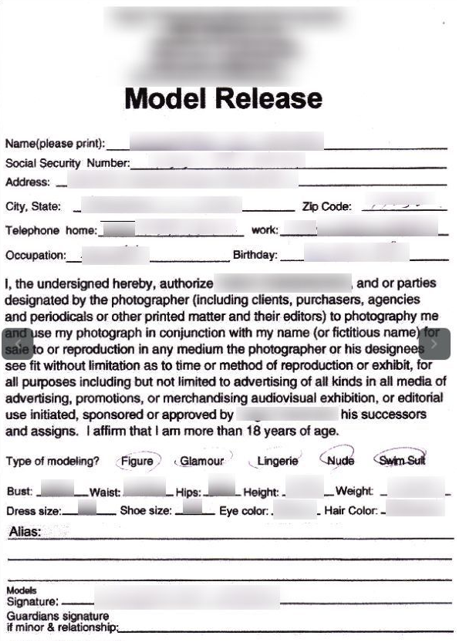 The network promotes a number of adult websites, including webcam chatroom ImLive, which has 66 million registered users.

In a report provided to 9News, lead researchers Noam Rotem and Ran Locar claim they found at least 875,000 files on a US-based Amazon server, belonging to the network.

There were also "model biographies" which included intimate details such as sexual preferences.

A copy of a US military identification card was also found.

"Within nearly every zip file our researchers discovered was everything necessary for a criminal to easily assume the identity of another," the report claims.

While there's no suggestion the data was accessed by cyber-criminals, the researchers say it could prove devastating if it fell into the wrong hands.

"Other risks to be considered are people impersonating these (actors) to scam others, blackmail and extortion, stalking, job loss and professional embarrassment," vpnMentor researcher Lisa Taylor said.

The incident has prompted a broader cyber safety warning to all internet users.

READ:  Family's heartbreak at not being able to see dying mother

"This is what makes this breach so critical and dangerous for the people in it." 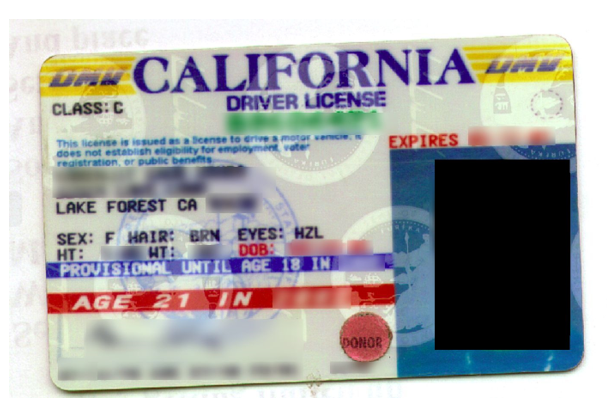 In a statement to 9News, Pussycash.com said it promptly removed public access to the open folder after being alerted by vpnMentor.

"It must be emphasised that no information was leaked, with the exception of vpnMentor," the statement reads.

It claimed the folder was from 2013 and contained material from professional actors who appeared in adult advertisements for Pussycash.com but did not include details of any performers or members of any of its websites.