Australians remaining in Afghanistan have been warned to avoid Kabul airport, with the risk of a terrorist attack high.

Australians remaining in Afghanistan have been warned to avoid Kabul airport, with the risk of a terrorist attack high.

The Taliban is increasingly cracking down on Afghan residents wishing to leave the country, imposing restrictions throughout Kabul. 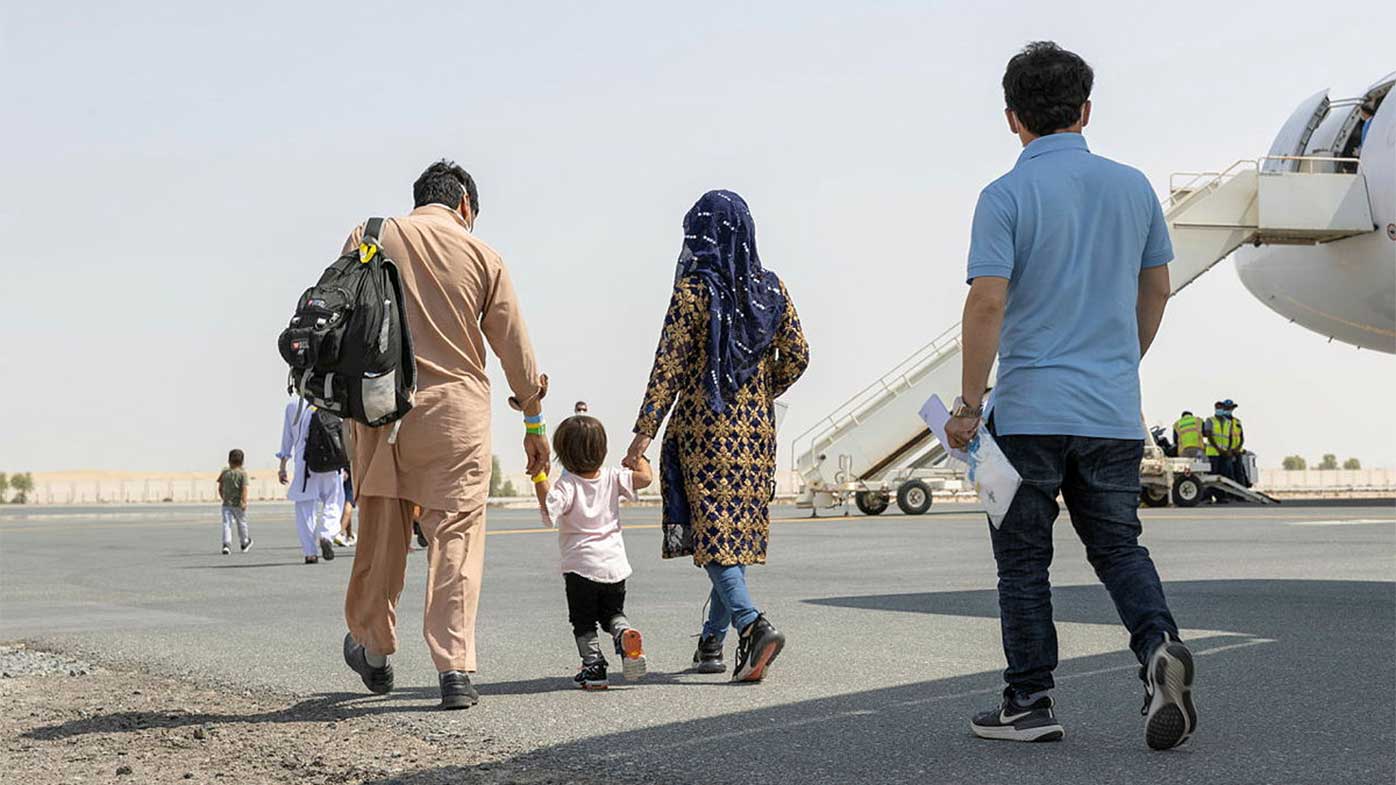 "Our clear travel advice is now, do not travel to Hamid Karzai International Airport and if you are in the area of the airport, moved to a safe location and await further advice," Ms Payne said.

"Be aware of the potential for violence and security threats with large crowds.

"There is an ongoing and very high threat of a terrorist attack."

Australia has so far evacuated about 4000 people from Afghanistan, including Australian and New Zealand citizens and visa holders, and citizens of other countries.

So far, 639 have been brought to Australia, Ms Payne said, including those on a flight into Brisbane this morning.

Evacuees are currently in quarantine in Perth, Melbourne, Adelaide and Brisbane.

"We welcome them to Australia," Ms Payne said.

"We remain focused on the safe evacuation from Afghanistan for as many Australians and visa holders as possible, for as long as possible.

"Access to Hamid Karzai International Airport is extremely limited, it is extremely challenging in terms of checkpoints and difficulties in those processes, particularly through restrictions imposed by the Taliban of the movement of Afghan nationals and this has been a difficult period for Australian officials."

Prime Minister Scott Morrison said the situation in the country was "deteriorating".

"We will continue to operate safely, but paramount in our operations is ensuring the safety of those Australians who are directly involved in the evacuation," he said.