Australian wheat exports to China are booming despite ongoing diplomatic and trade tensions between the two countries.

Australian wheat exports to China are booming despite ongoing diplomatic and trade tensions between the two countries.

Wheat bought by China from Australia during the first two months of the year were 479.3 per cent more than the amount purchased over the same period last year, reports The South China Morning Post.

China's surging demand for wheat has been caused by its recovering domestic pig farmers and their need for more feed, the Ministry of Commerce said. 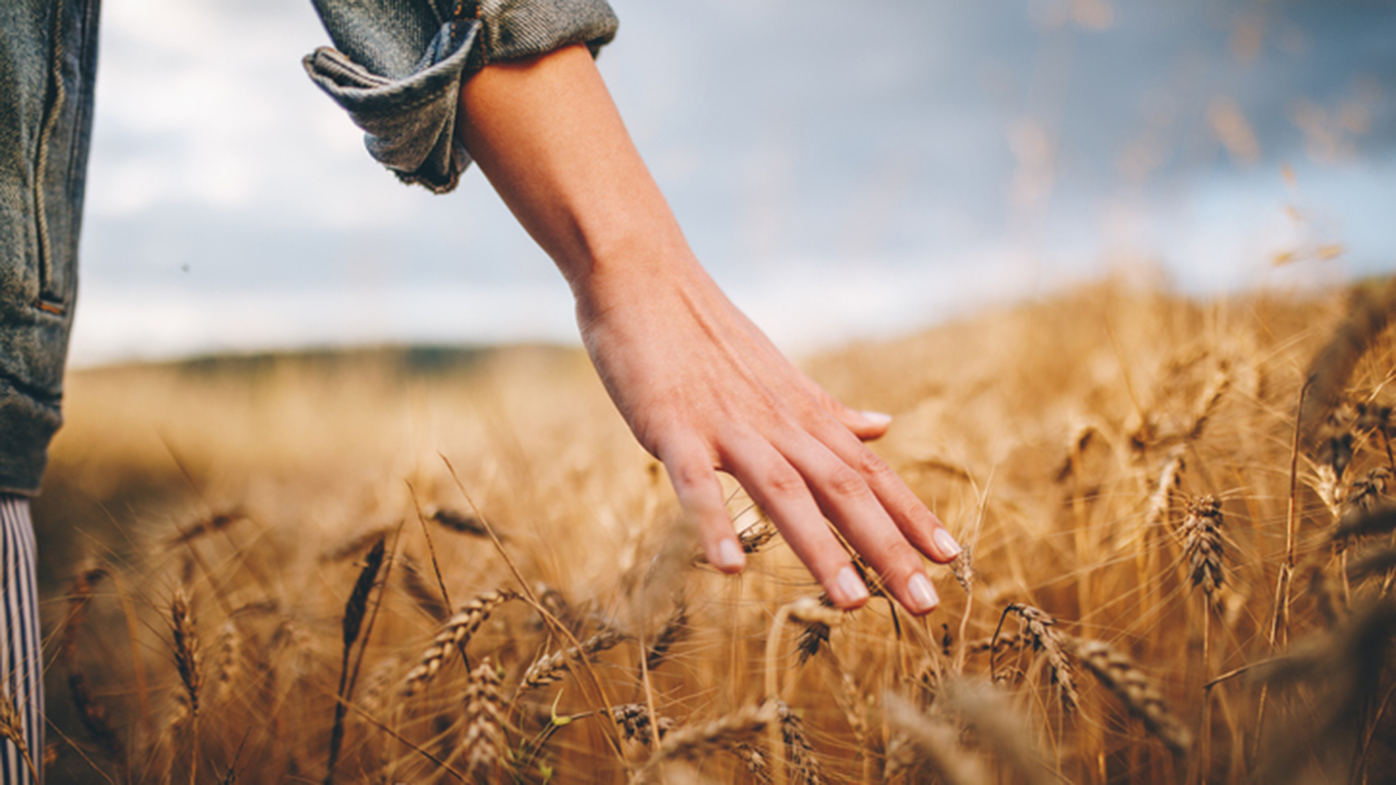 Wheat is used to make basic foodstuffs in China such as noodles, dumplings, buns and pastries.

Australian grain farmers have been able to cash in largely because Russia - a major wheat producing nation - has curbed exports in a bid to stop domestic food price inflation.

Wheat is also in high demand after prices of other feed raw materials, such as corn and soybeans, soared.

Australian farmers harvested their biggest wheat crop last year and sales to China and other countries including Vietnam and Indonesia are booming.

New figures from the Australian Bureau of Statistics (ABS) for February showed its $1.3 billion in exports of cereals, including wheat, for the month was the highest monthly export on record. 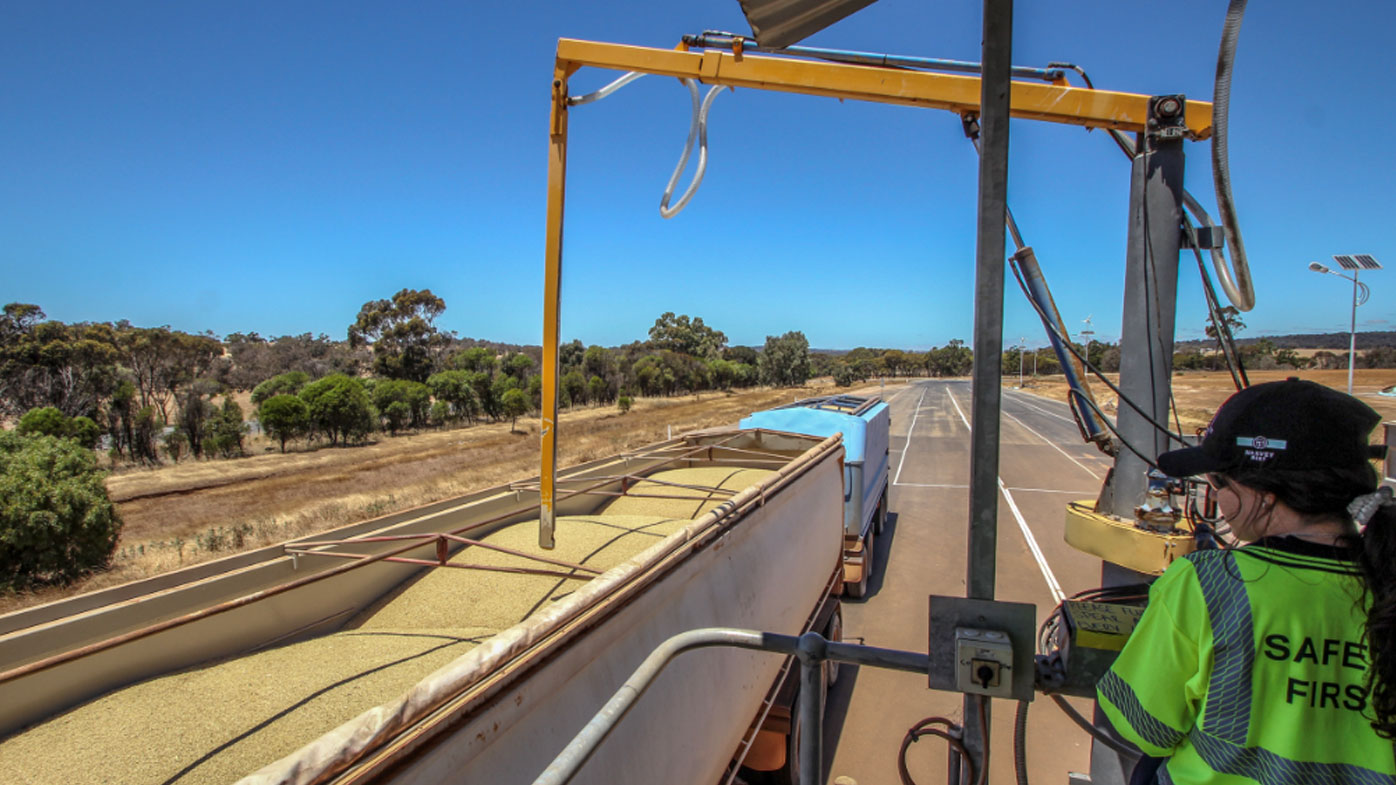 Wheat sales to China remained strong, although they have declined after the record high sale in December worth $248 million, which was Australia's largest-ever monthly wheat export to any single country.

The latest Rabobank Rural Confidence Survey this month said that despite the COVID-19 pandemic, last year marked a major recovery for Australian farmers, after years of drought.

Last year a range of Australian exports - including barley - were subjected to trade sanctions amid a row between Canberra and Beijing over Australia's push for an international inquiry into the origins of COVID-19 in China.