Twelve Australians have finally disembarked their surf charter in Flores, Indonesia, after being rejected from two other Indonesian ports and forced into lockdown on their boat for four days.

Twelve Australians have finally disembarked their surf charter in Flores, Indonesia, after being rejected from two other Indonesian ports and forced into lockdown on their boat for four days.

The men - most of them from Newcastle - first became stranded Saturday morning after mooring in Sumba where authorities feared they could be suffering coronavirus, despite the group clearing screening before their 10-day venture and showing no signs of illness.

They received word that they'd also be blocked at another harbour on the same island. 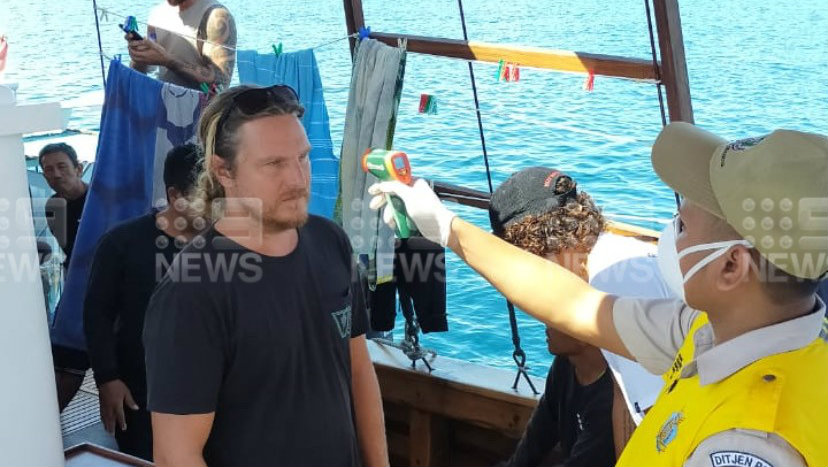 "Seven days ago while we were out at sea on the boat with no service, no reception, the Bupati which is the local government for the area passed a bill which said they would not be accepting foreigners to come on land," Brydon Roper told 9News at the time.

"We've all missed our flight back to Bali and half of us back to Australia.

"We've had one boat come out to speak to us to basically tell us we can't come to land. 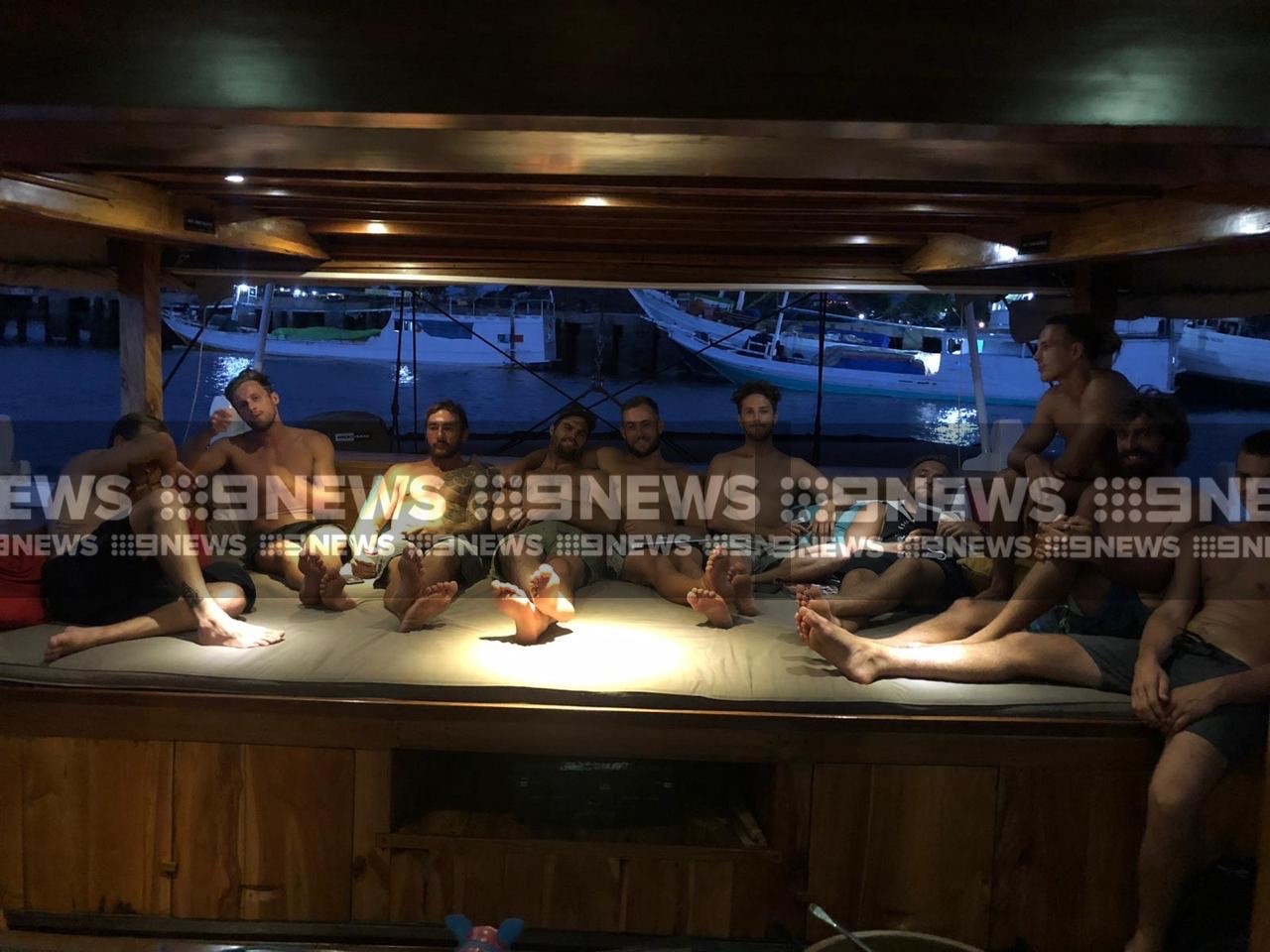 "This is a ten day surf charter so the guys that run this boat stocked it for ten days only of food and water."

After 9News revealed the Australians had been left in limbo, food and water was delivered to their boat.

Overnight Sunday they set sail for Flores and arrived Monday morning, but permission to step foot on the island wasn't granted until Tuesday afternoon after authorities boarded their vessel and conducted temperature checks.

The surfers will now fly out from Flores, most returning to Australia where they'll be required to self-isolate for 14 days.

READ:  Is The Coronavirus Mutating And Becoming More Contagious?