The ASX 200 has continued its wild ride, ending the day down 3.5 per cent after recording it’s strongest ever day yesterday.

The wild ride for the Australian share market has continued with a 330-point swing that turned its early strong gains into an afternoon loss.

It had climbed by as much as 3.5 per cent to 5,366.4 in early trade, marking the benchmark's highest point in 11 sessions and a rise of more than 21 per cent from a seven-year low hit just last week. 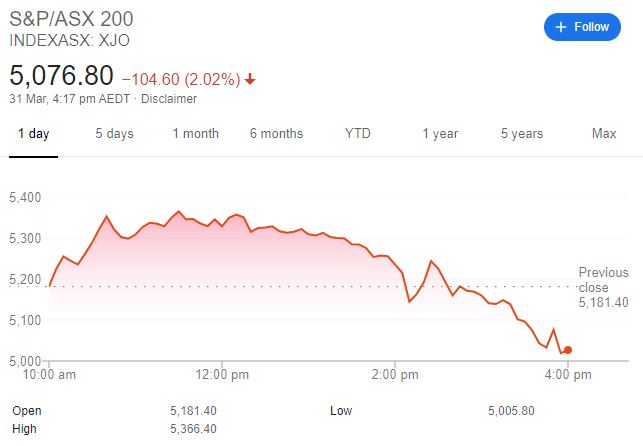 The Australian dollar was buying 61.89 US cents, up from 61.47 US cents as the market closed on Monday.

Meanwhile, nearly 200,000 employers have signed up for the federal government's $130 billion package to subsidise their workers' wages during the coronavirus pandemic.

As of midday on Tuesday, 192,558 business owners had applied for the wage subsidy scheme, less than 24 hours after it opened. 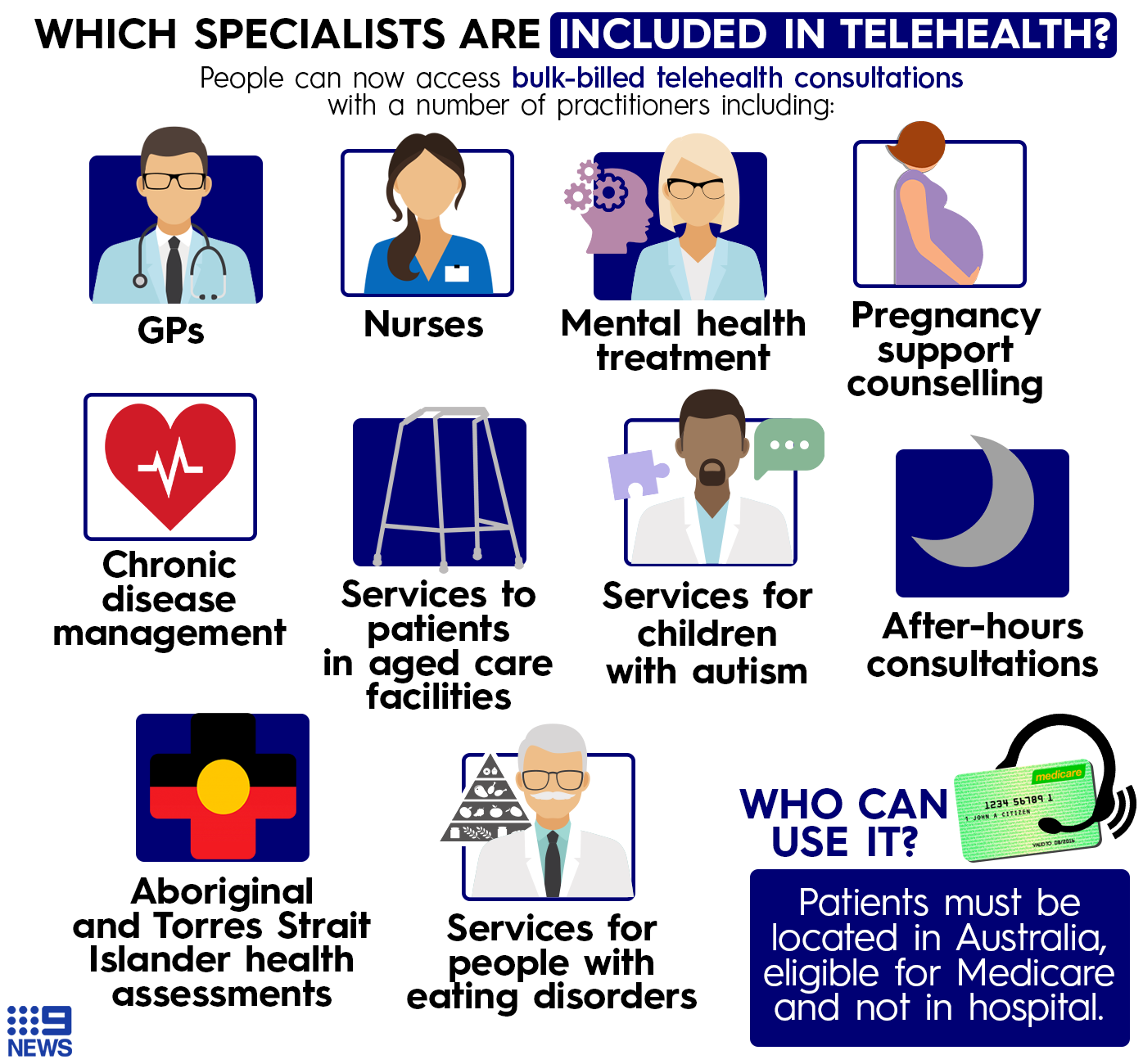 Under the scheme, workers will receive a flat-rate payment of $1500 per fortnight through their employers.

It applies to full and part-time workers, sole traders, as well as casuals who have been on the books for at least 12 months.

The subsidies will last for six months.