Australian researchers have been tasked with painting a clearer picture of the deadly new coronavirus, to pave the way for testing potential vaccines.

Australian researchers have been tasked with painting a clearer picture of the deadly new coronavirus, to pave the way for testing potential vaccines.

Federal science agency the CSIRO have been asked by a global group that aims to derail epidemics to help determine the key characteristics of the virus.

The Coalition for Epidemic Preparedness Innovations (CEPI) wants to know how long the virus takes to develop and replicate, how it impacts the respiratory system and how it's transmitted. 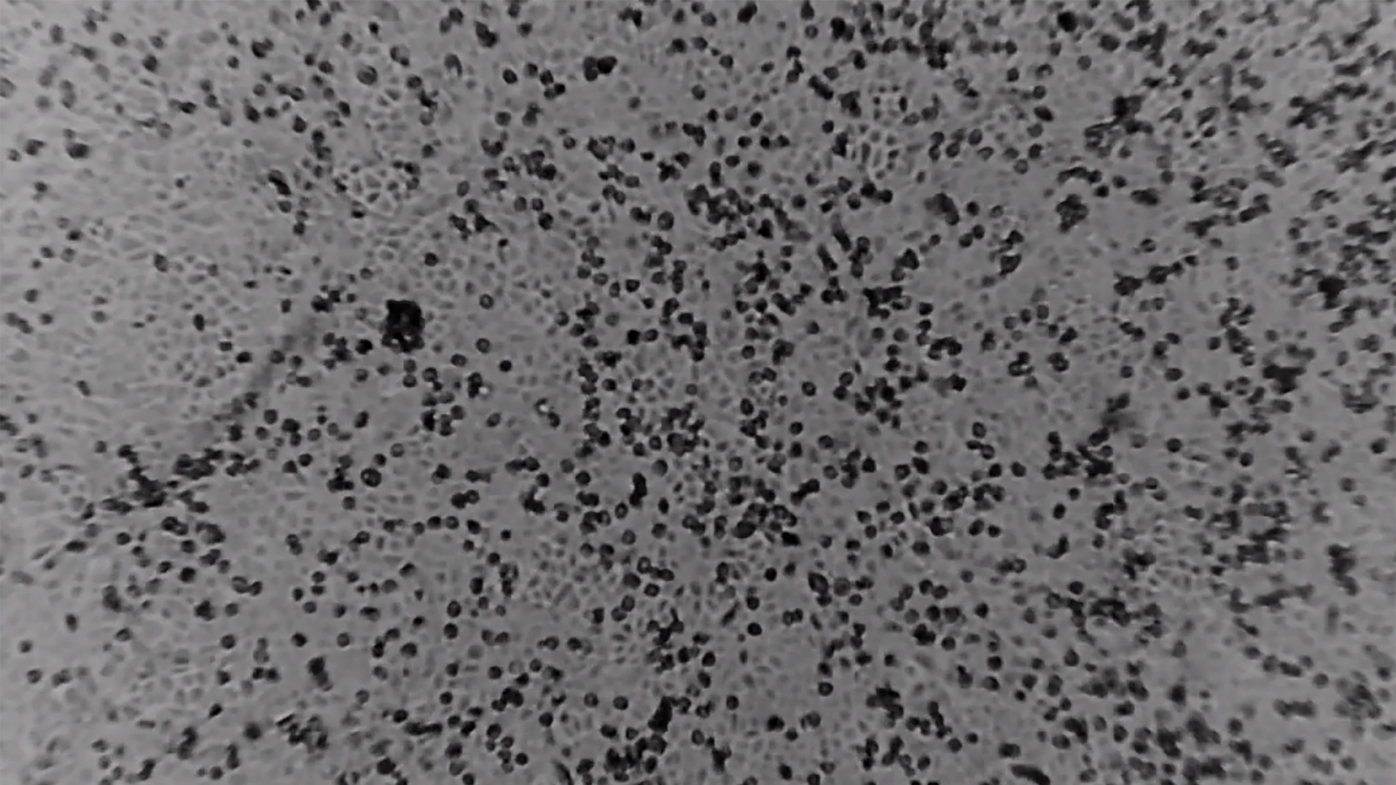 The CSIRO will conduct the research at the Australian Animal Health Laboratory, a high-containment facility in Victoria's Geelong.

It is the only physical containment laboratory of its kind in Australia and one of just five in the world.

Once they know more about the virus - which has killed more than 200 people in China where it surfaced - CSIRO scientists can begin testing vaccines developed by a CEPI-led consortium.

The consortium - which includes both CSIRO and the University of Queensland - was established in hopes of speeding up the time taken to develop potential vaccines from years to weeks. 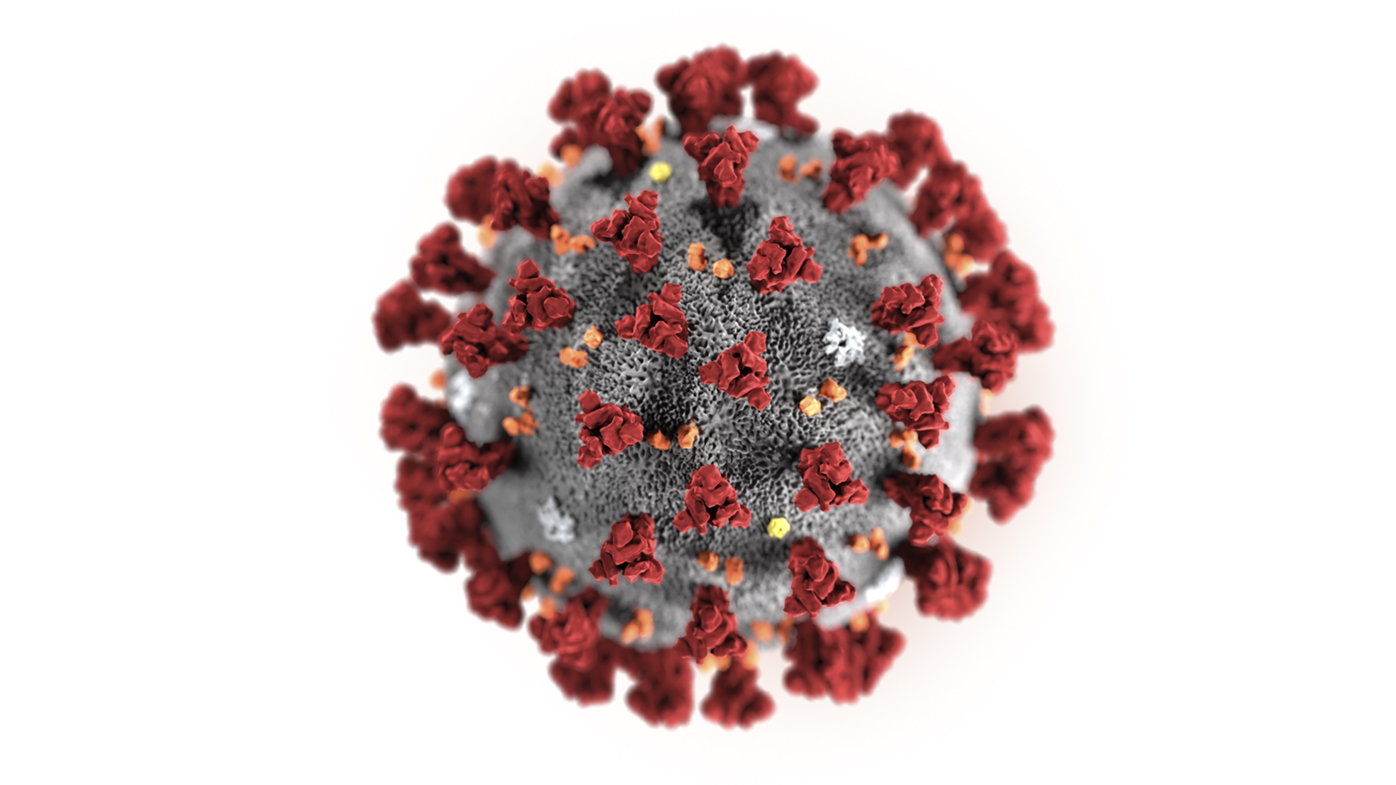 CSIRO chief executive Dr Larry Marshall says the organisation is uniquely placed to help fight the virus, given its capabilities in animal and human health, genetics, data and machine learning.

"As the national science agency, we can help bring together every branch of science and experts from across the system to tackle this major global health challenge, he said.

The development comes two days after researchers at the Peter Doherty Institute for Infection and Immunity in Melbourne became the first scientists to recreate the virus outside China.

READ:  All the Quoll Things

The lab-grown virus - which was developed from the first patient diagnosed in Australia - will help with accurately diagnosing the disease around the world.

The CSIRO says it is collaborating both with the Peter Doherty Institute and the University of Queensland, where trials have begun to develop a vaccine.

The coronavirus death toll has risen to 204 and the World Health Organisation has declared the disease a public health emergency.

The total number of people infected in Australia rose to nine after two new cases were confirmed on Thursday evening.