An Australian tradesman insists he’s a new person, lucky to walk free from Bali police custody after compensating the taxi driver he was accused of bashing.

An Australian tradesman insists he's a new person, lucky to walk free from Bali police custody after compensating the taxi driver he was accused of bashing.

Tore Bempasciuto was released after eight "pretty rough" days in Kuta police lock-up and is now urging other Aussies to "be smart" while visiting the holiday island.

"It's a life lesson that's for sure and I'm a changed man," Mr Bempasciuto said. 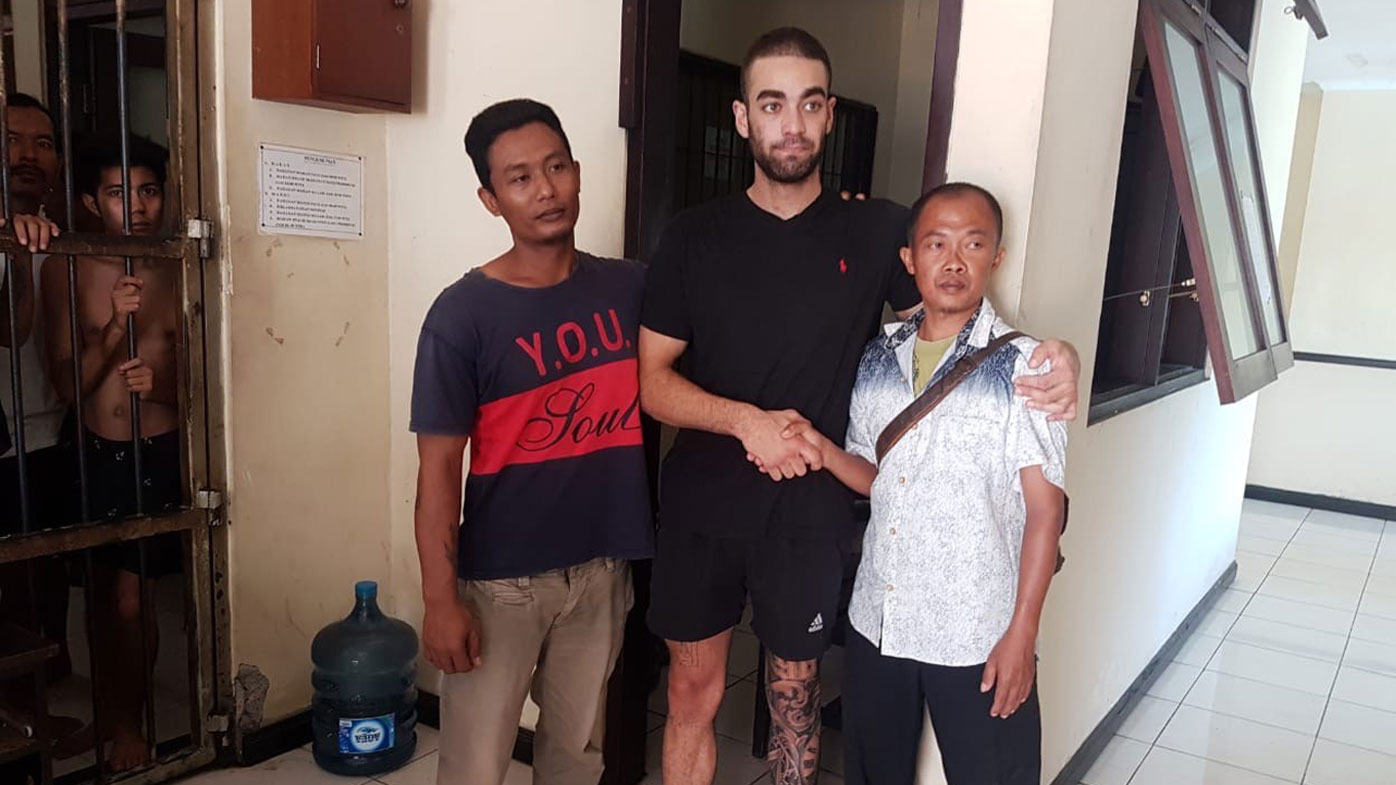 "I can't express how sorry I am to the government, police and my victim.

"I realise my actions were wrong, learned the hard way and never again that's for sure."

The 23-year-old happened to be freed on his mother's birthday, the pair along with Mr Bempasciuto's father and cousin sharing a celebratory cake.

The family had made an urgent dash to Bali after the Perth mechanical fitter's arrest. 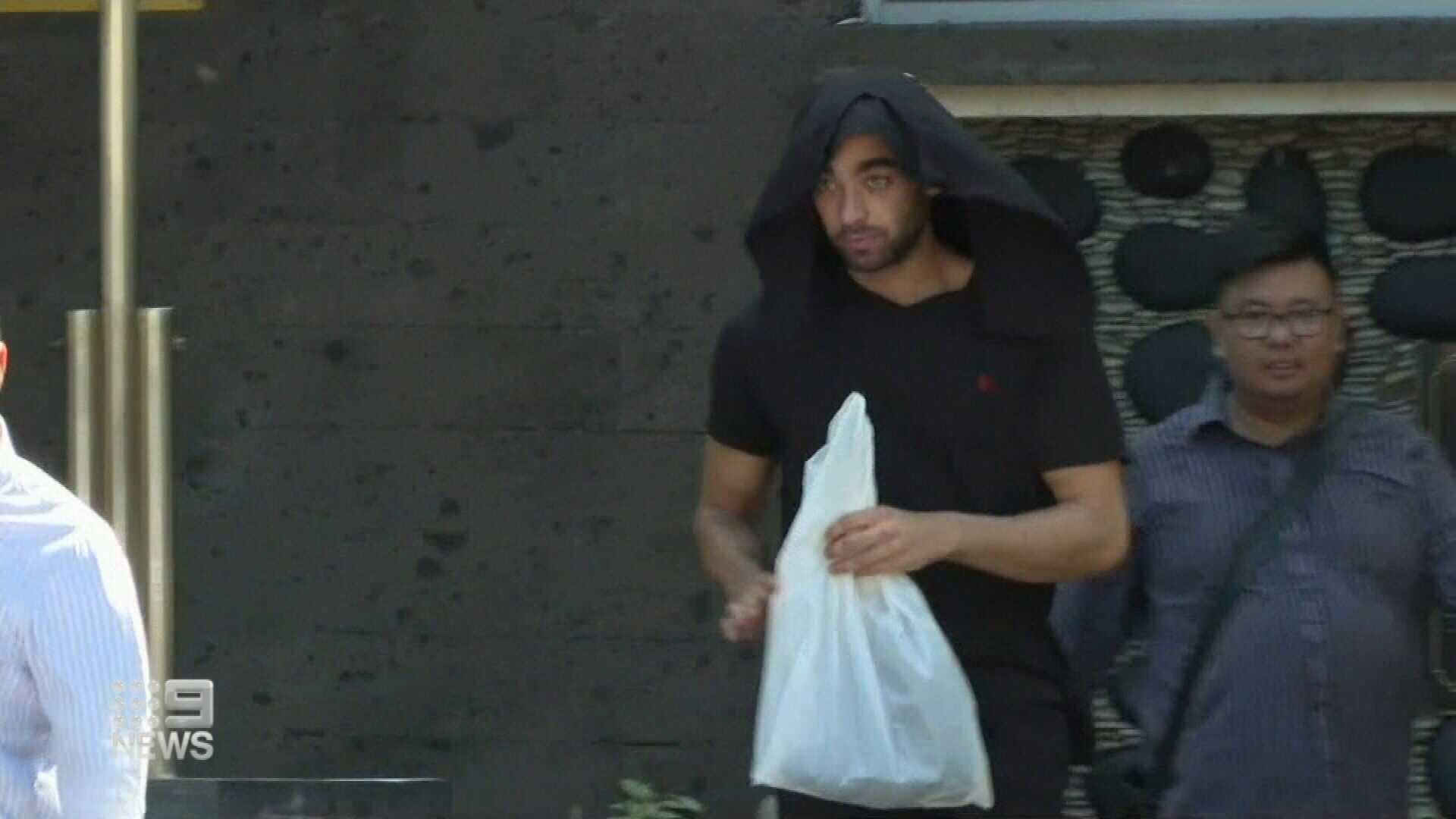 "I was praying and wishing for the last week."

Kuta police decided to release the Aussie after he struck a 'peace agreement' and compensated taxi driver Saiful Nurokhim for medical expenses and loss of work.

Mr Bempasciuto was accused of head-butting and punching the cabbie, who he dwarfs in size, because he wrongly thought he'd stolen his mobile phone. 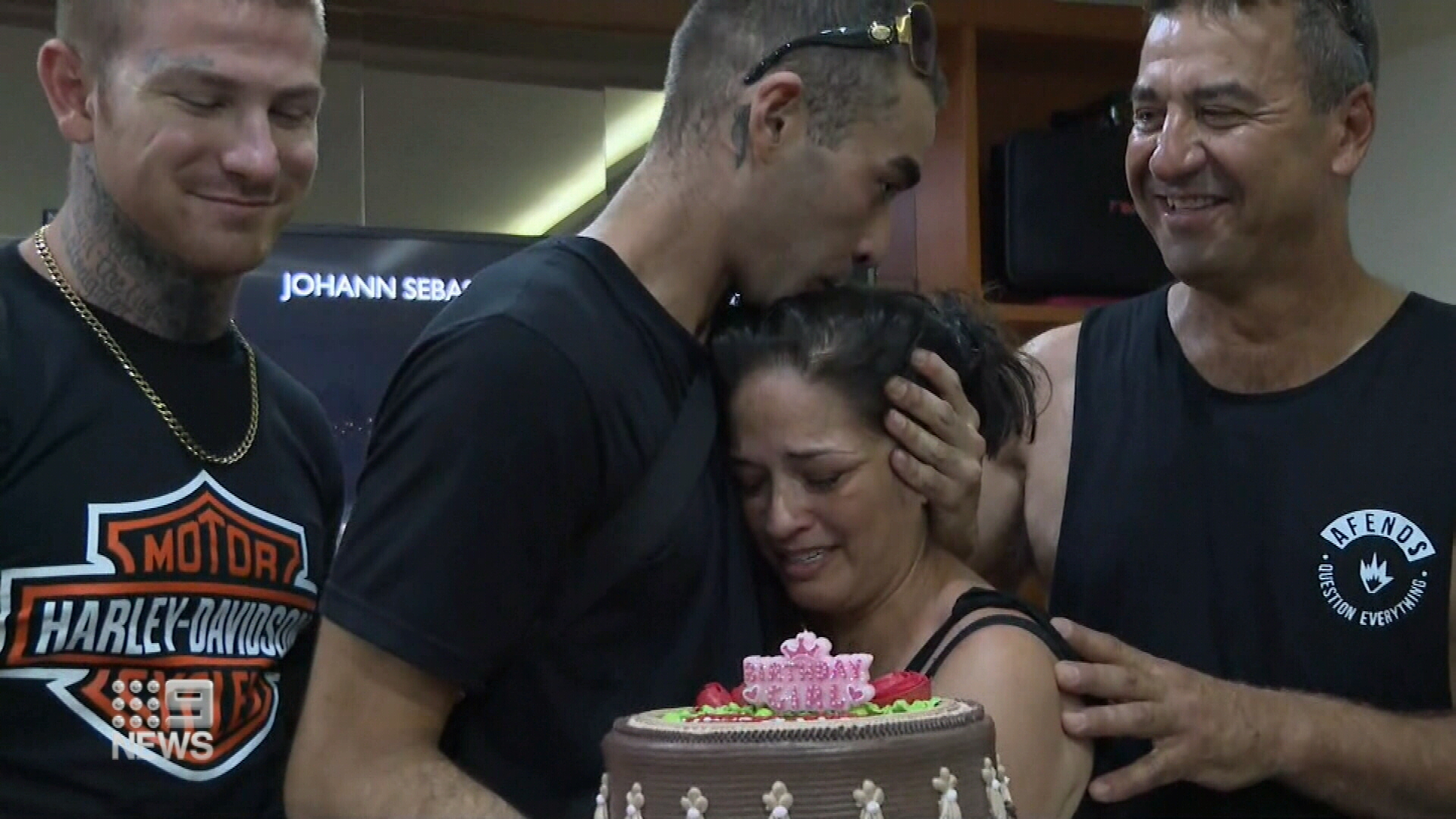 He then attempted to hide from police in a convenience store's third-floor storage room.

Dodging a maximum penalty of up to almost three years in an Indonesian prison, his freedom was negotiated by the same lawyers who secured NRL star David Fifita's release.

READ:  Some states to reopen faster than others

"He can learn from this situation.

"If you do some silly things you welcome in the hell."