China's prosecution of an Australian writer and democracy activist on spying charges has been slammed as "an outrageous attack" on freedom of expression, just days before he faces trial.

Chinese officials in Guangzhou took Dr Yang Hengjun into custody in January 2019 when he stopped over on a connecting flight to Shanghai, en route to Australia.

Foreign Minister Marise Payne last week revealed he would face trial on Thursday, requesting Australian officials be permitted to access the hearing and labelling the process to date "closed and opaque". 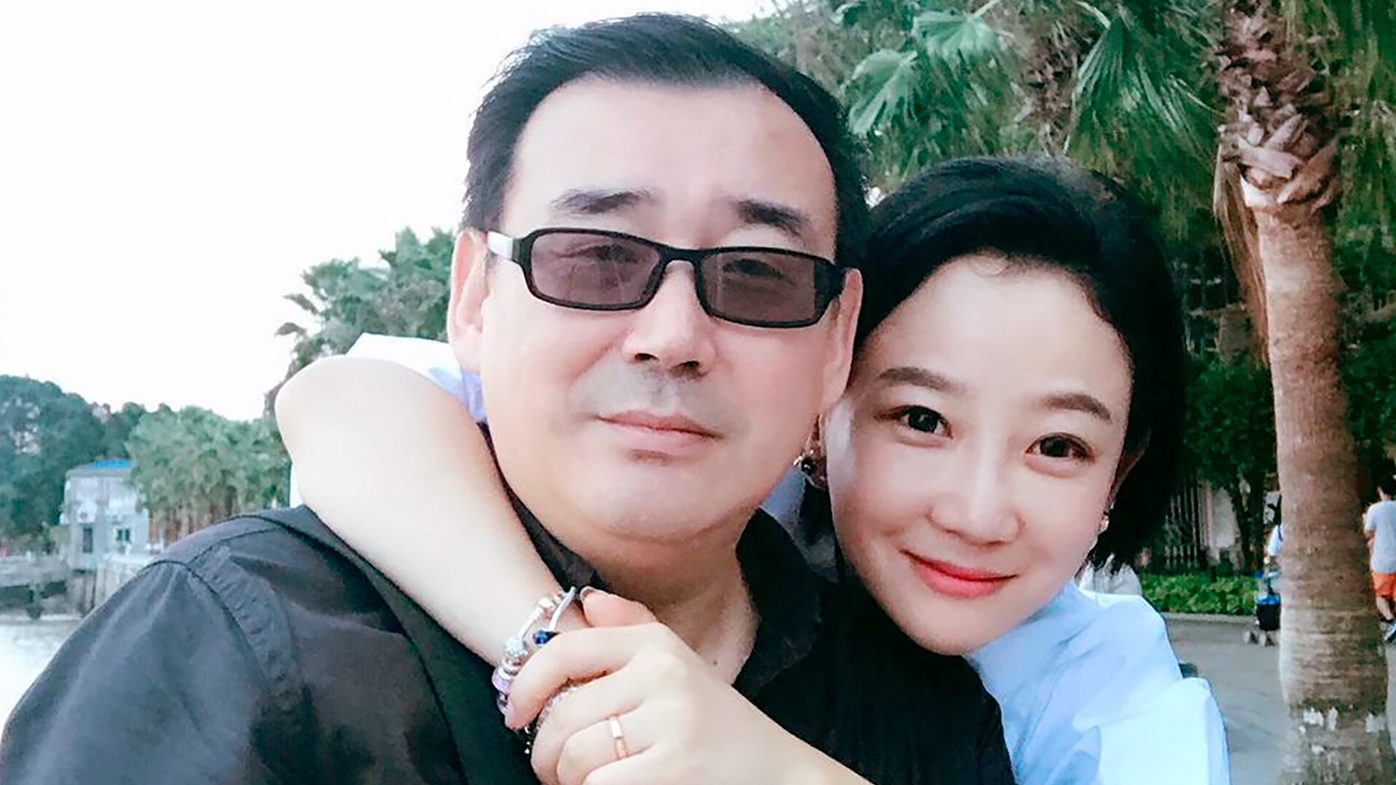 "This is an outrageous attack on his right to freedom of expression," Amnesty International China team head Joshua Rosenzweig said.

"Having reportedly endured hundreds of interrogations and been held in inhumane conditions with severely restricted access to his lawyer, Yang now faces an unfair trial behind closed doors.

"He remains at grave risk of torture and other ill-treatment. 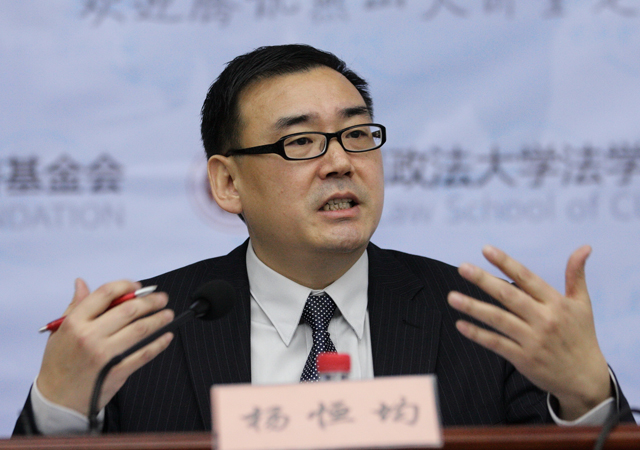 "Yang's case is yet more proof that incommunicado detention, coercive interrogations, secret hearings and the flagrant denial of fair trial guarantees on nebulous charges are part of the Chinese authorities' routine repertoire for targeting government critics and human rights activists."

Mr Rosenzweig called for the charges to be dropped unless Chinese authorities could provide "concrete, credible and admissible evidence" of Dr Yang's offending.

The Australian government has conveyed its concerns over Dr Yang's treatment and the lack of procedural fairness.

"Despite repeated requests by Australian officials, Chinese authorities have not provided any explanation or evidence for the charges facing Dr Yang," Senator Payne said on Friday.

In July his wife, an Australian resident, was banned from leaving China.

If convicted of espionage, Dr Yang could face the death penalty.