A former Melbourne podiatrist could escape a death sentence in Singapore, despite being charged with murdering his wife and pet dog.

A former Melbourne podiatrist could escape a death sentence in Singapore, despite being charged with murdering his wife and pet dog.

Prosecutors asked for an extra three weeks for Paul Leslie Quirk to undergo further psychiatric testing, and lawyers offered for his relatives to provide interviews to assessors.

Death by hanging may be off the table if a mental condition is found to have contributed to the alleged murder of the 48-year-old's wife Christina Khoo Gek Hwa. 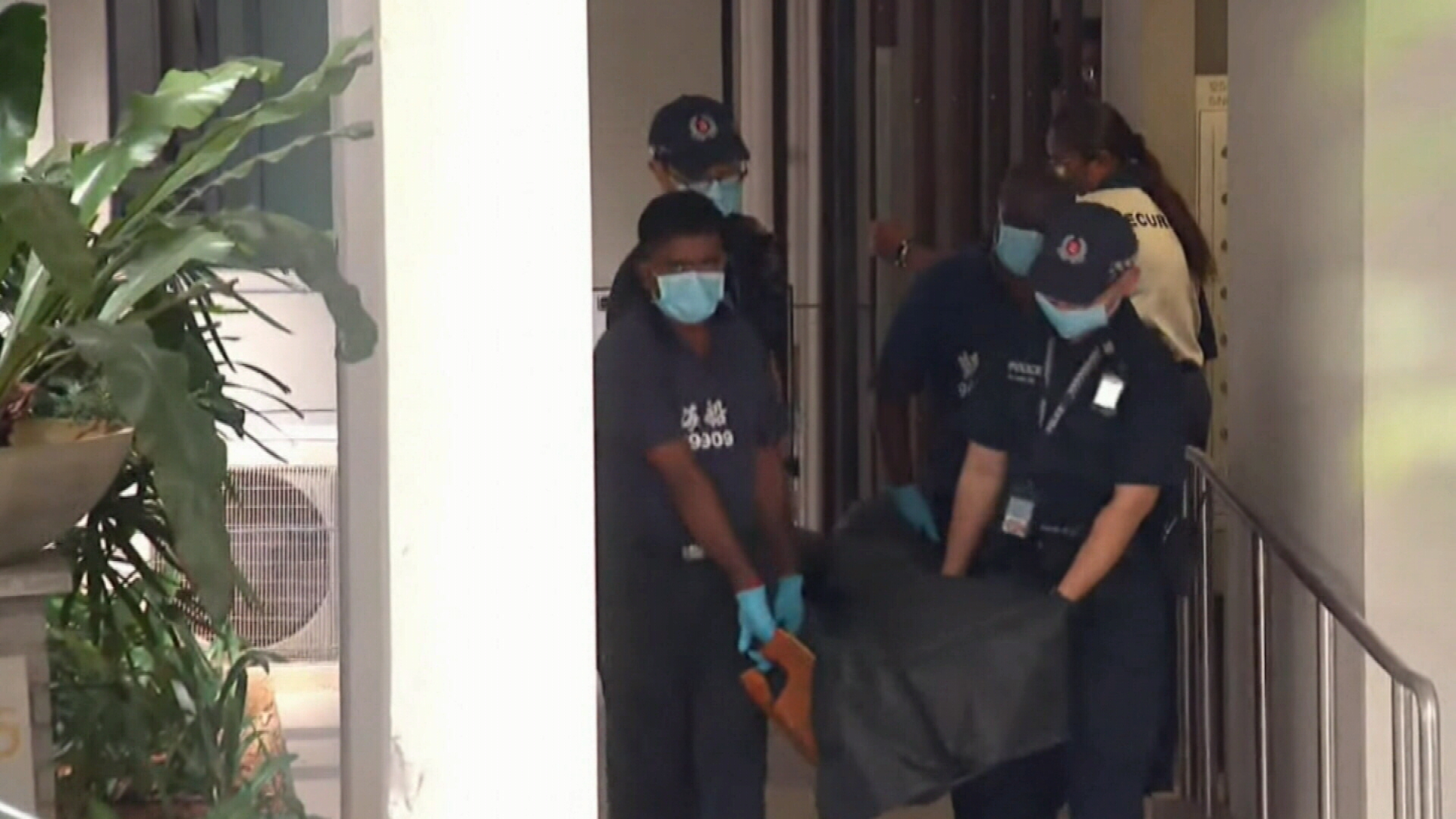 Quirk appeared calm during his appearance via video link at Singapore's State Courts, his only words "English please" when asked for his preferred language.

The brief hearing came three weeks after neighbours claim they heard the desperate screams of Ms Khoo Gek Hwa from the couple's third-floor apartment, and saw Quirk armed with a big stick, and hurling their barking pet dog from the balcony.

The mother-of-one was found unresponsive inside.

Residents told 9News they often saw the couple in the pool area of their apartment complex, seemingly normal and happy.

Patients have been left in disbelief, with Quirk working as a foot doctor in Singapore for three years following a lengthy career in Melbourne.

"The shocking thing is I met him three weeks ago for a podiatrist appointment. Your typical outgoing Aussie who would explain things on a simpler level," a patient posted to Facebook. 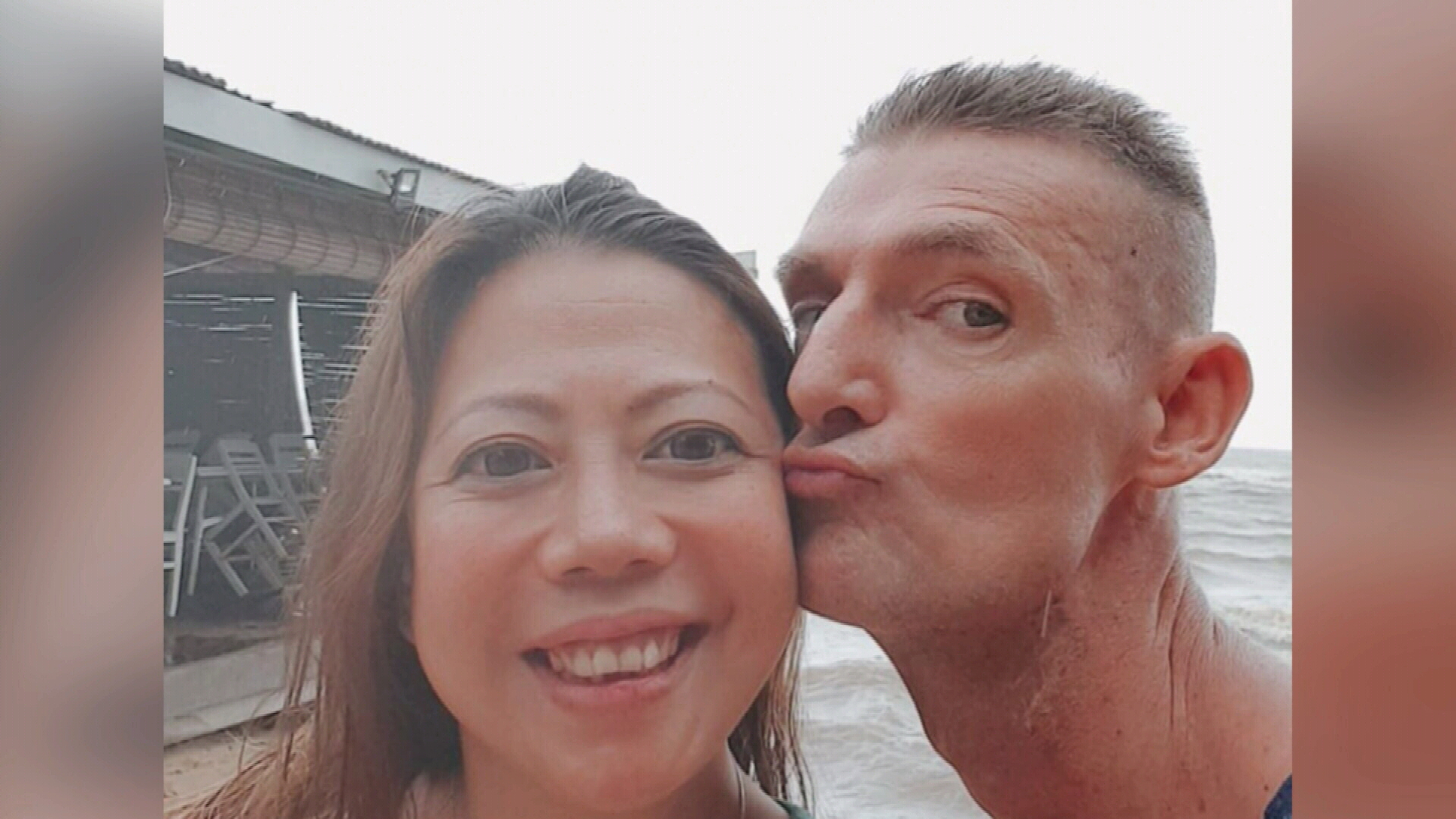 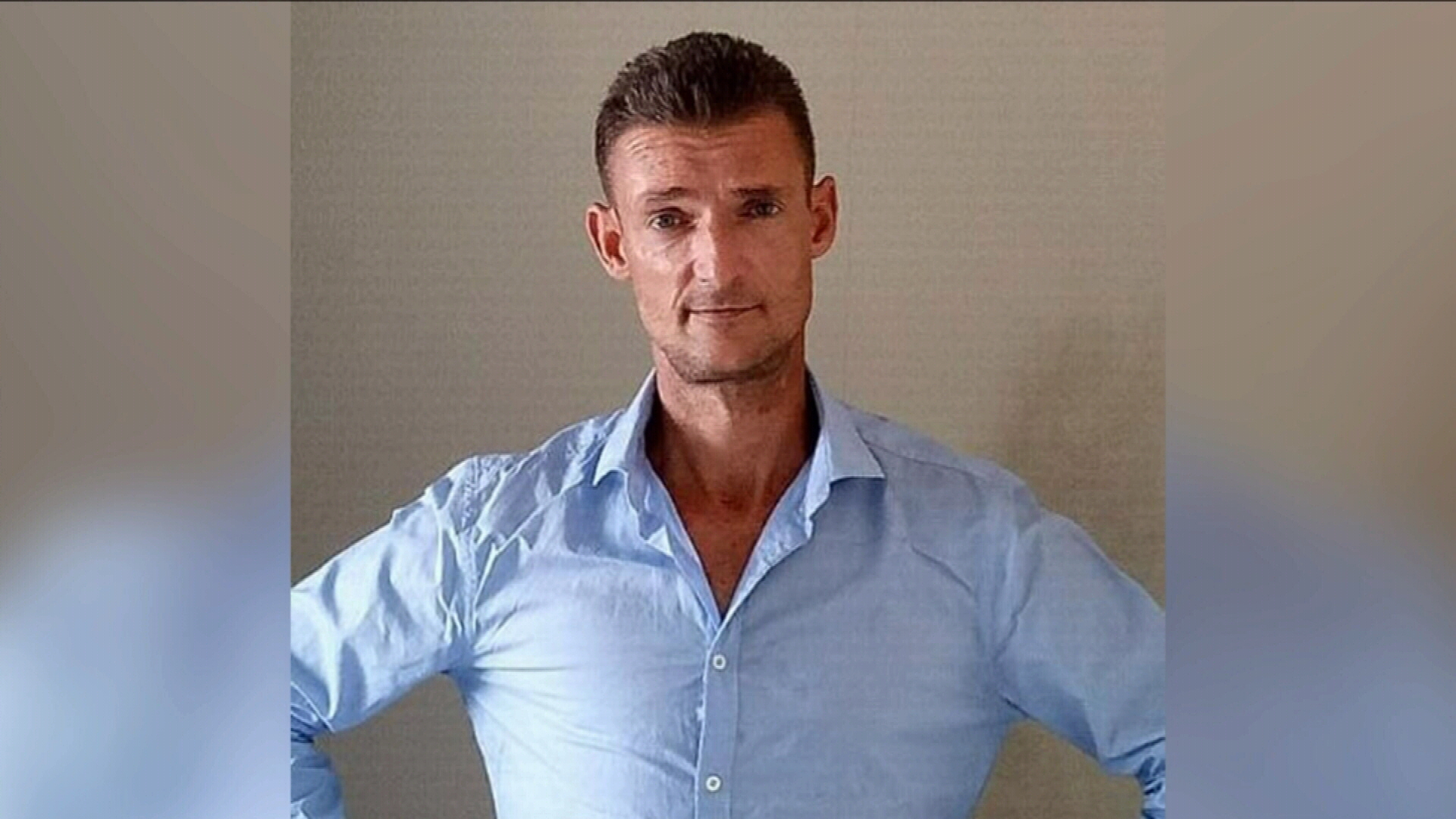 Another wrote: "He was my podiatrist at Punggol Polyclinic. Friendly chap."

Quirk is remanded in the medical wing of Changi prison and will face court again mid next month.

READ:  Threat of fines and jail stepped up in coronavirus battle
Shares
Share This
Finance Advice 2021