Hundreds of Australians stranded in Peru after the country closed its borders due to coronavirus have been told an emergency flight home will cost them more than $5000.

Hundreds of Australians stranded in Peru after the country closed its borders due to coronavirus have been told an emergency flight home will cost them more than $5000.

The trapped travellers are now calling on the prime minister to pay for or subsidise the flight - just as it did for Aussies trapped in China and Japan earlier during the crisis.

The Federal Government is working with Sydney-based tour firm Chimu Adventures on the escape flight from Lima early next week. 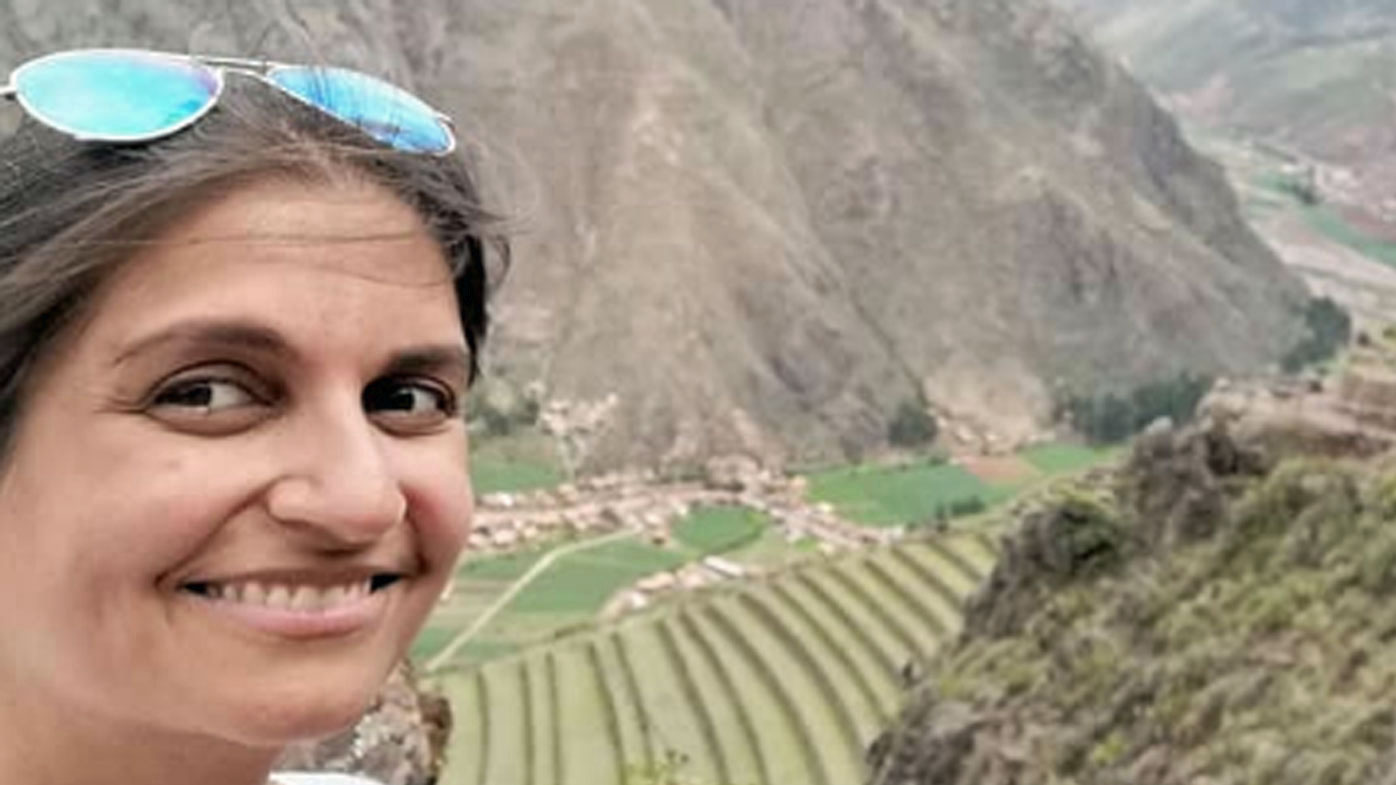 But the passengers will have to cover the cost of the chartered jet flying both ways and opening the airport for it to land.

Qantas and the government rescued Australians stuck in the Chinese city of Wuhan and from the quarantined Diamond Princess cruise ship in Japan for free.

Traveller Joel Young said he felt he had little option but pay for the flight.

"I would have been happy to pay for some of the costs but I'd have expected the Australian government to help out, as other countries in the EU have done," he said.

"At this point we don't have a lot of options.

"Either pay for this flight or wait to see if the Peru government opens airports after March 31, but then we won't know if the airlines will be operating."

Australian psychologist Shweta Tanna, 35, called on the government to cover at least some of the cost of the flight. 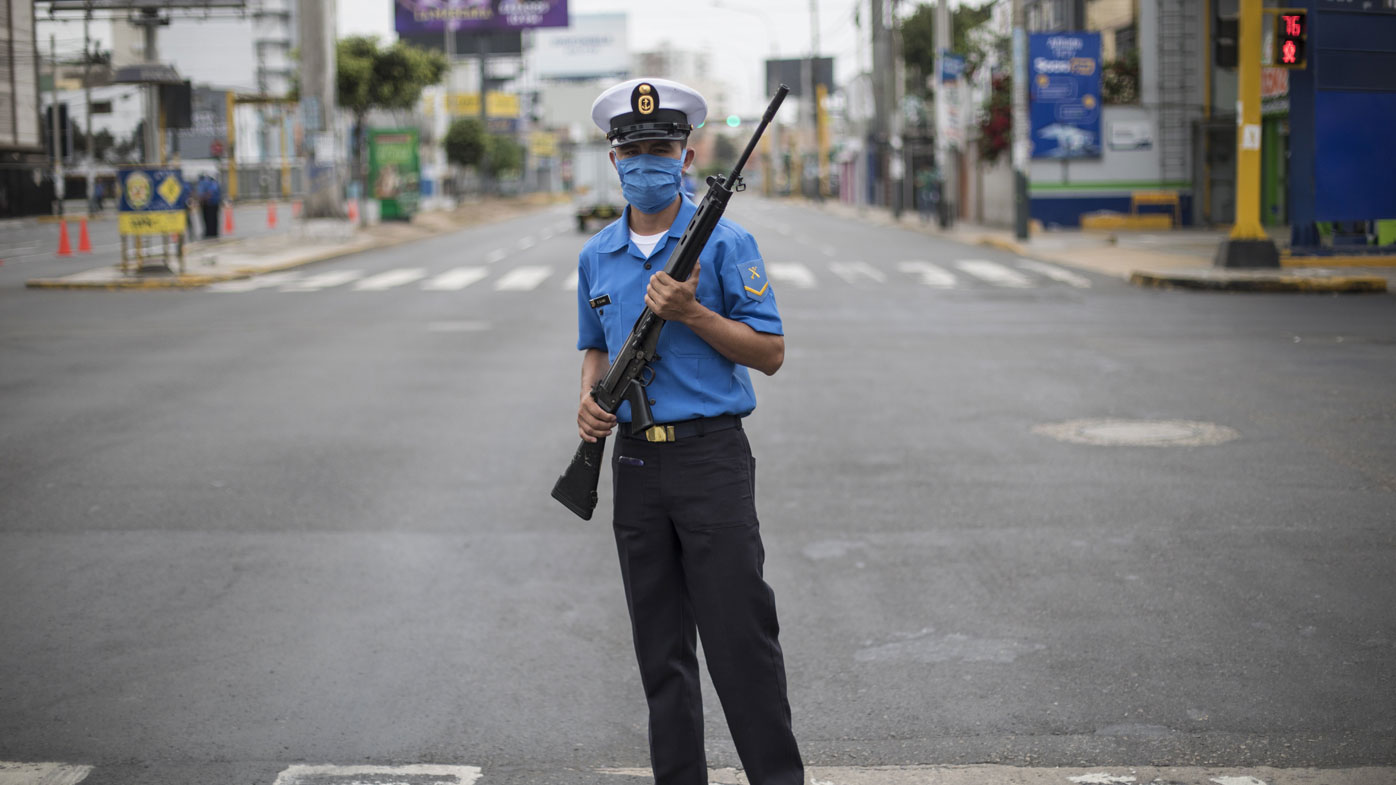 Chimu Adventures is telling the stranded Aussies in an email the price for the flight is $5160. The flight will also be for British and Kiwi travellers.

The firm is also working on a flight from Buenos Aries in Argentina, where up to 200 more Aussies are trapped, including 130 on expedition ship, Ocean Atlantic.

"Currently we look to have two flights secured, one from Buenos Aires and one from Lima, both to land in Sydney," the travel company said.

"Priority will be given for Chimu Adventures' passengers, however there will be seats available beyond that, which will be given out on a first in basis. 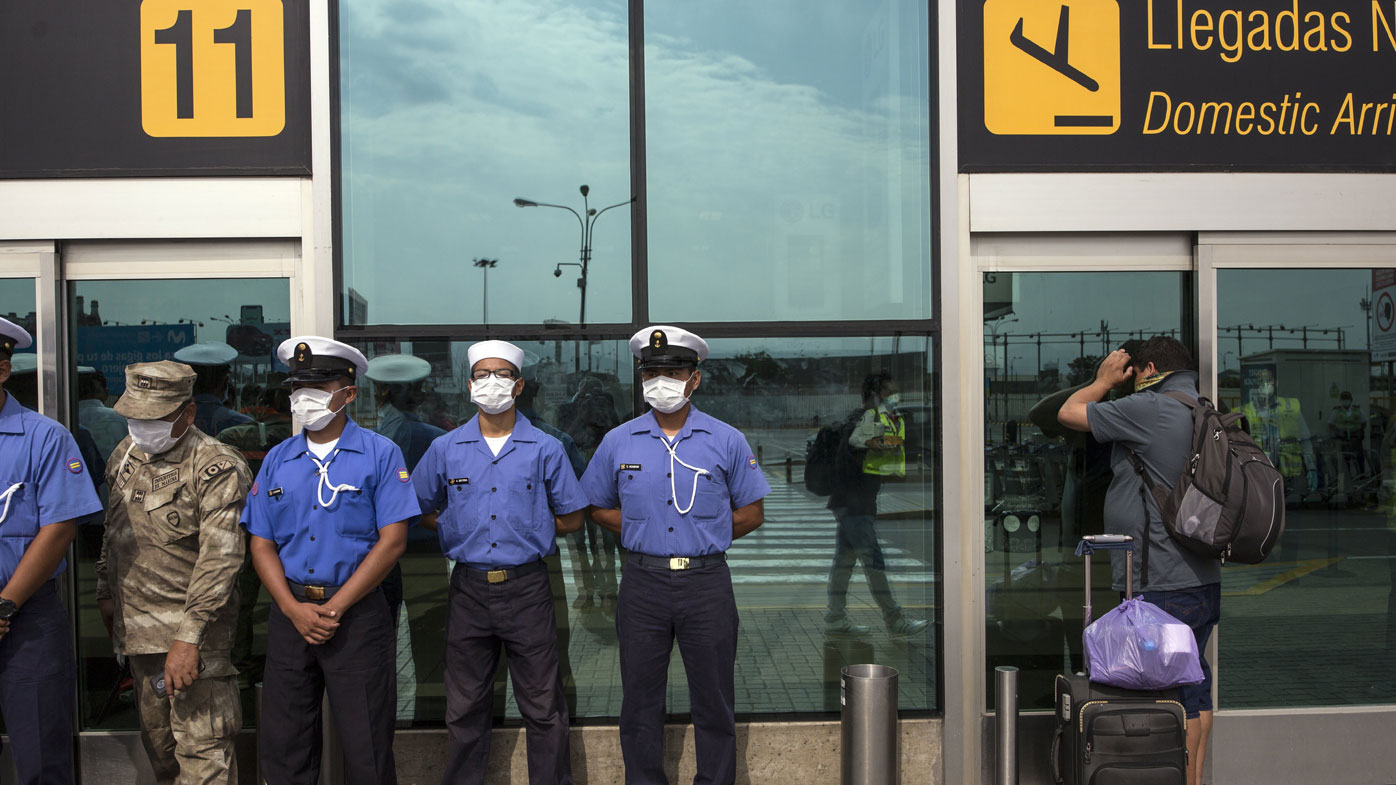 "We do not have specific flight details as yet but we hope that they will depart on Monday or Tuesday of next week.

"I realise that these flight prices are expensive but be aware that you're essentially paying for return flights given that the aircraft will need to return to South America.

"This will also include government sanctioned transfers from your current place of residence to the airport and all other fees around having the airport open for this flight."

Peru abruptly shut its borders with little notice on Monday. 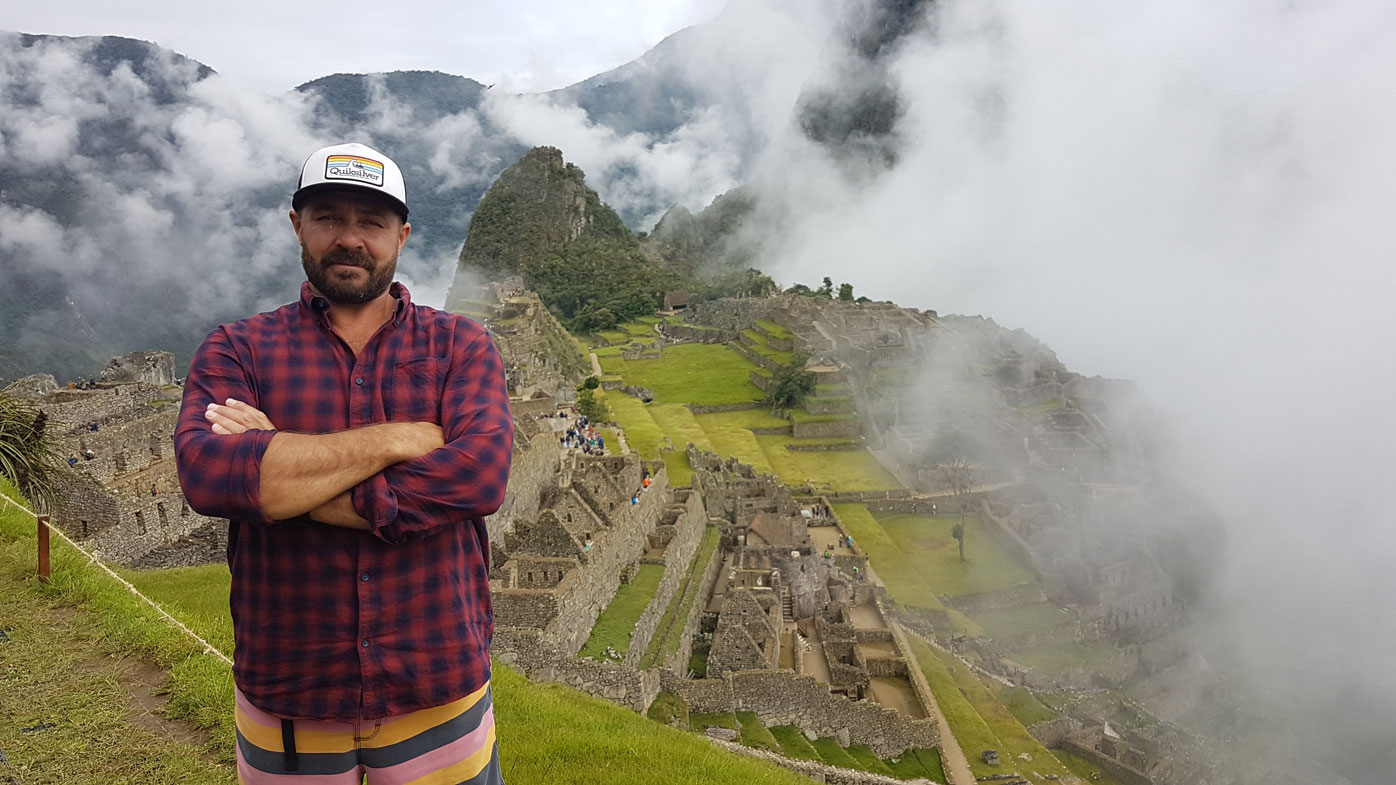 The Peruvian government declared a state of emergency due to the coronavirus, announcing it would be shutting down all international flights within 24 hours for at least two weeks.

Officials and military police are also restricting the movement of people across provinces and on trains and buses.

Giving some hope to tourists, a decree was reportedly passed by the Peru government which would allow "humanitarian" flights to help rescue stranded travellers.

However, in a message sent to Australians in Peru earlier this week, the Department of Foreign Affairs and Trade said it would not yet be possible for them to return home. 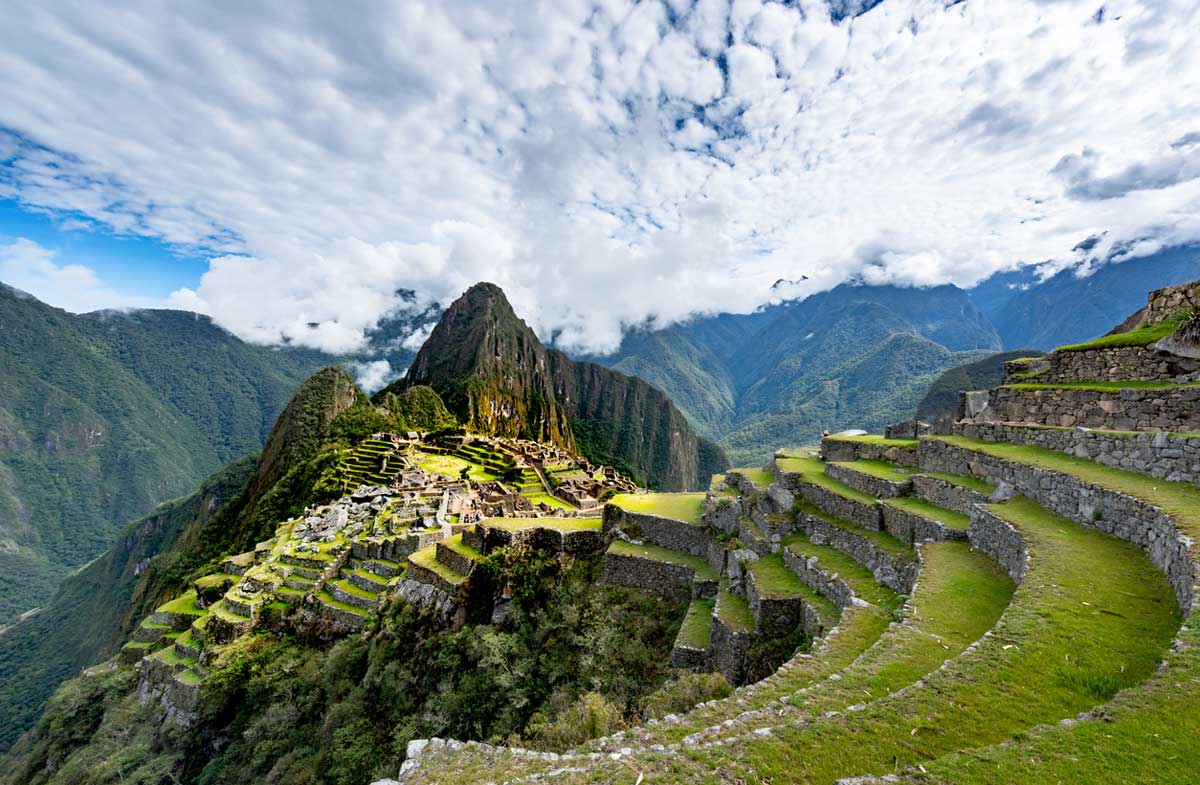 Many travellers are in remote areas and are unable to get to the two capital cities.

Earlier this week the Australian Government announced it was putting in place a Level Four travel warning, urging all Australians overseas to come home.

Prime Minister Scott Morrison confirmed yesterday he was aware of the situation and said the government is working with consular offices to help Australians abroad.

Yesterday DFAT told nine.com.au it was working on a commercial flight with a tour firm.

For details on the flight contact Chimu Adventures or email australia@chimuadventures.com and visit smartraveller.gov.au