Kalani Gacon believes some “magic was manifested” after his release from a Nepalese jail over a demonstration protest.

A young Australian filmmaker has been released from a Nepalese jail after he was arrested while filming a demonstration.

Kalani Gacon, from the Blue Mountains in NSW, was arrested alongside six other foreigners on Saturday.

Hundreds of people had converged on Kathmandu's streets to complain about the Nepalese government's handling of the coronavirus crisis. 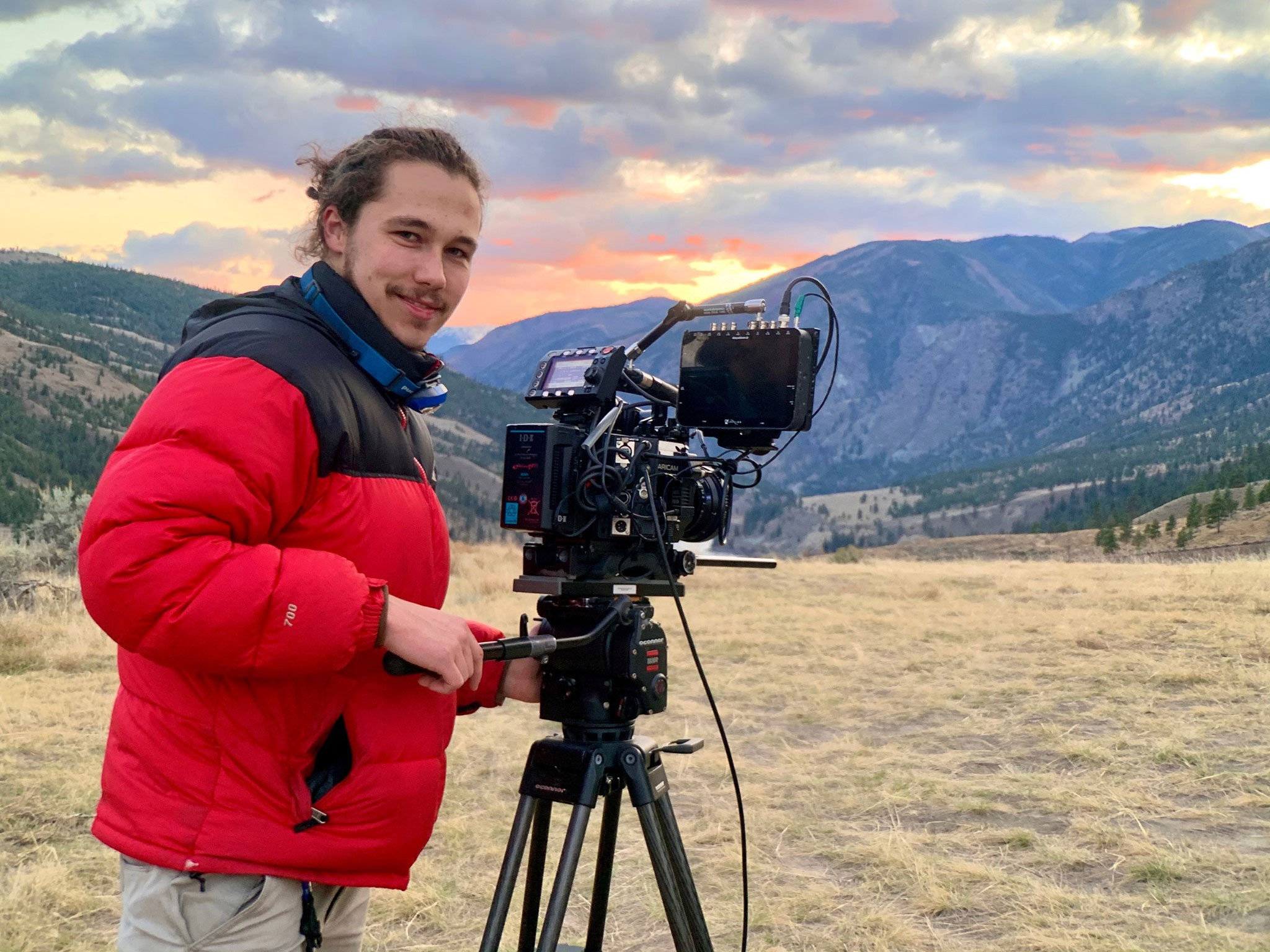 Overnight, Gacon, 24, announced his release via social media and thanked everyone for the overwhelming support.

"Wow. Thanks for everyone's hard work, prayers and love we are out of jail," Gacon wrote on Facebook.

"Some magic was manifested thanks to everyone who worked for us.

"Has been a wild 3 days and will contact your all soon inshallah [God willing].

"Thanks for all your prayers and love it means tooo much.

"Nepali police have been so good to us and we spent the nights sharing stories."

His mother, Alexandra Gacon, had told 9News her son had been charged: "for documenting internal affairs which is illegal for a foreigner in Nepal".

The Department of Foreign Affairs had earlier told 9News it was providing Kalani with consular assistance, and officials have visited him.

Mr Gacon's supporters said he had been released on Monday afternoon local time after posting a bond worth 10,000 Nepalese Rupee ($120 AUD). 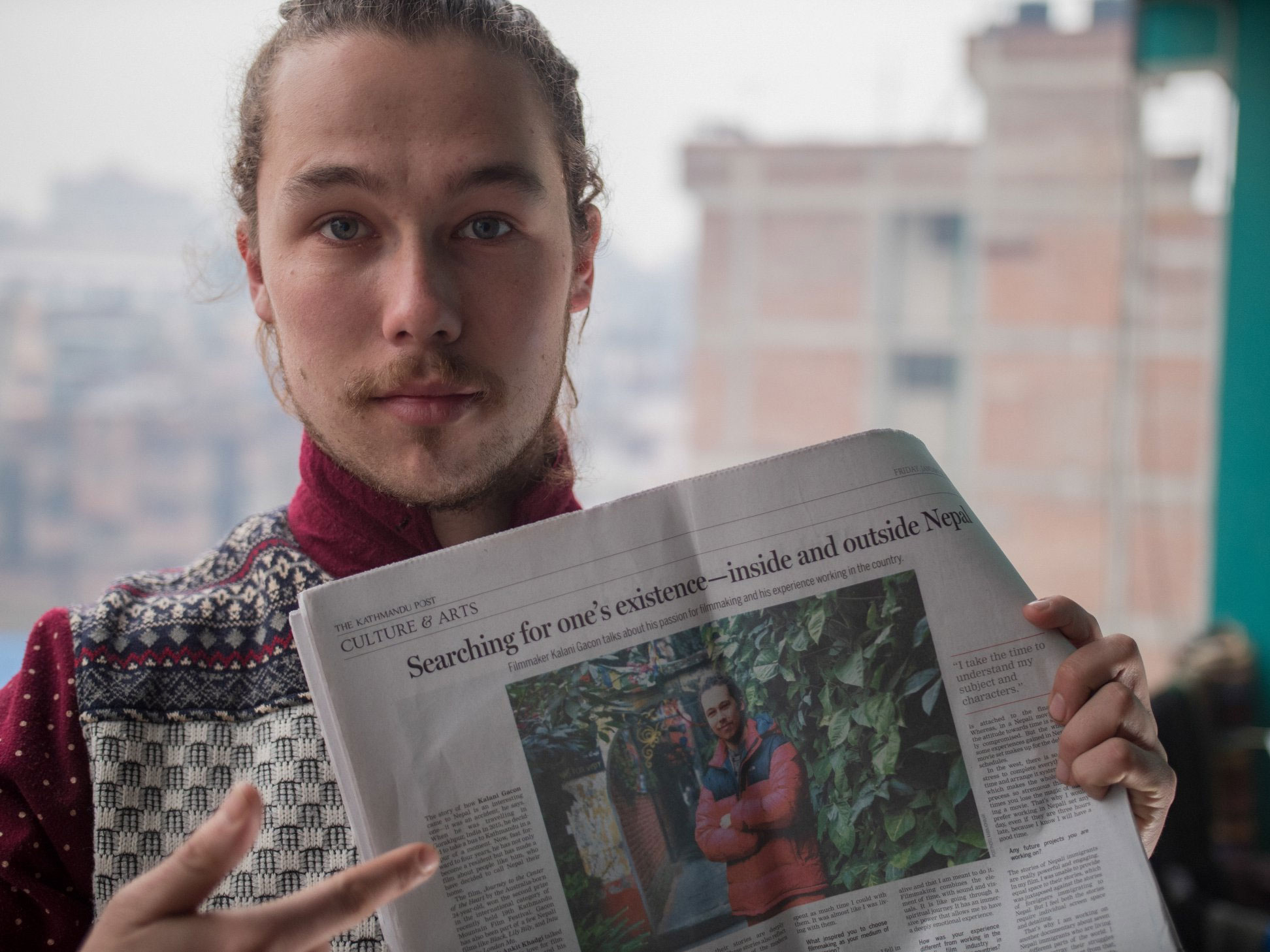 Immigration official Ramesh Kumar had previously told The Kathmandu Post "foreigners cannot take part in any demonstrations organised on the internal issues of the country".

"They appear to have violated this law," he said.