Aaron Coyle, 44, from the WA town of Dunsborough, faces more than a decade behind bars accused of involvement in an Indonesian drug syndicate.

A Western Australian man has been arrested in Bali during a police raid on his villa.

Aaron Coyle, 44, from the coastal town of Dunsborough, south-west of Bunbury, faces more than a decade behind bars after being accused of involvement in an Indonesian drug syndicate.

Officers allegedly found more than one gram of crystal methamphetamine in the search of his villa and he has been accused of being a drug courier in the Kuta area.

Police say Mr Coyle told them he had only delivered drugs twice and had received just $20 in a one-time payment. His name was allegedly given to police by a 32-year-old British man who had been arrested earlier over 14 packages of methamphetamine and ecstasy during a separate police drugs sting.

9News understands Mr Coyle moved to Bali earlier in the year on a five-year visa, but that he hadn't contacted his family until he messaged this week to say he was well. They were told of his arrest today. 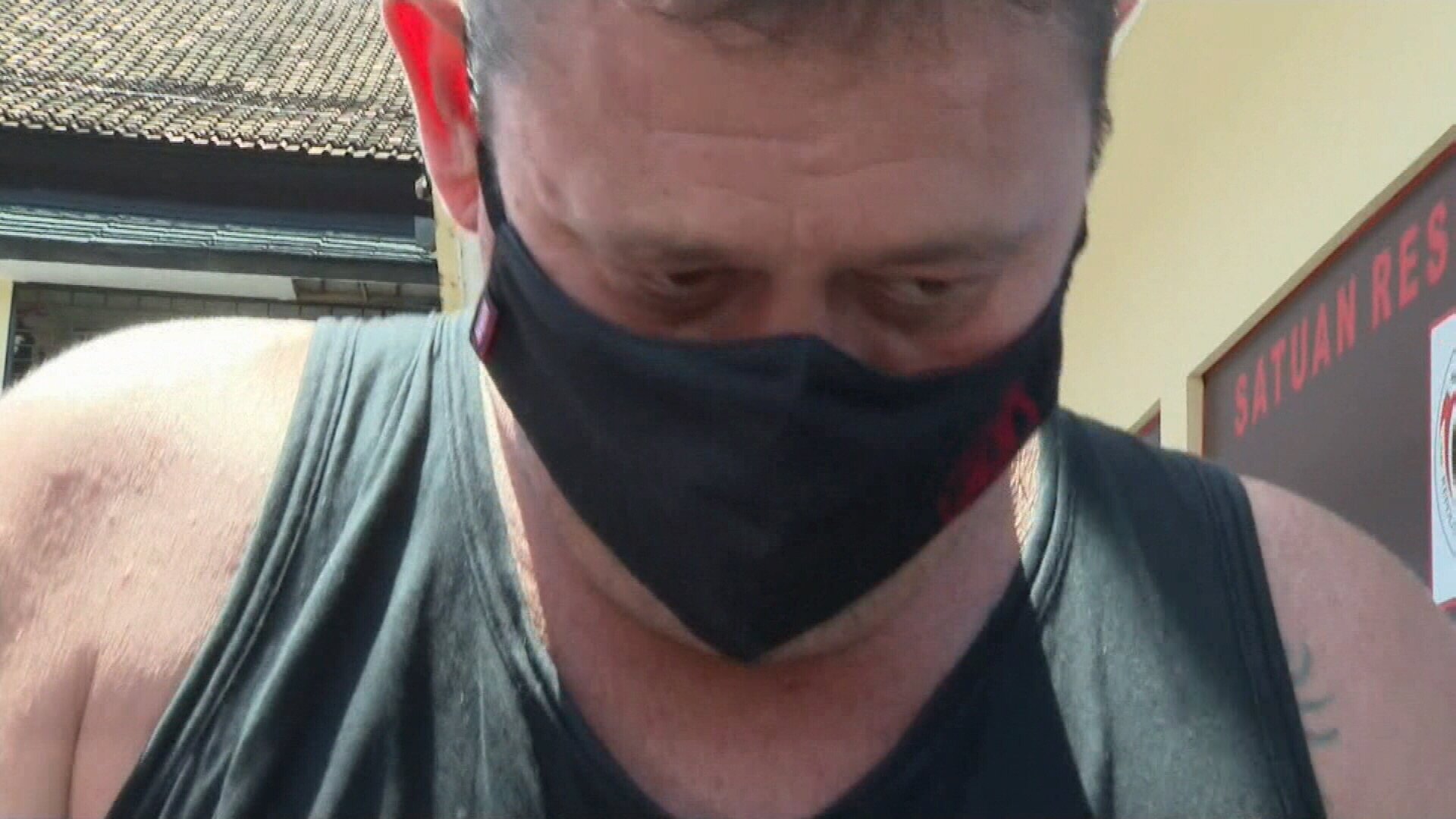 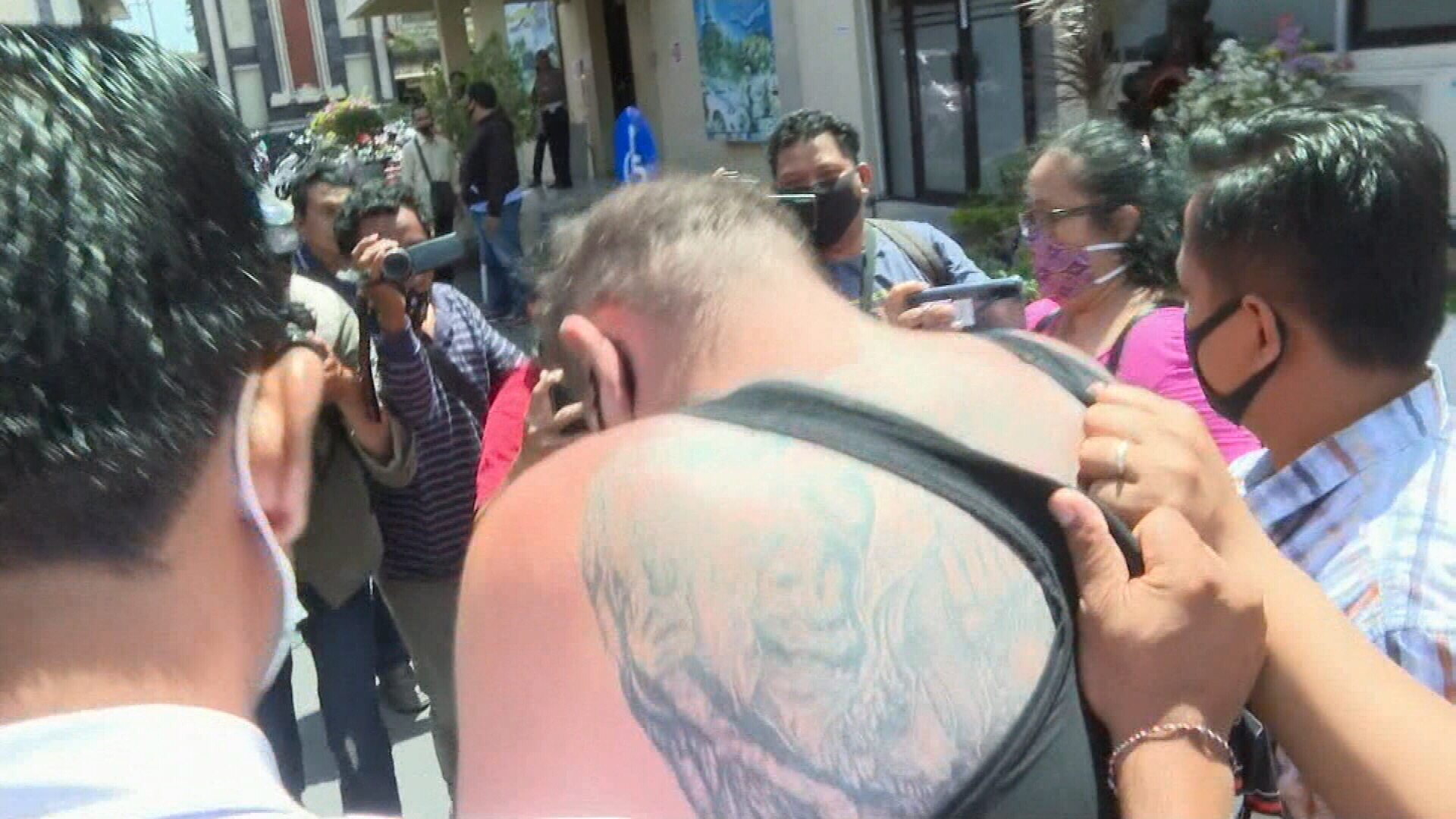 His family has said he went to the popular holiday island to help local people battling through the COVID-19 pandemic by delivering food parcels to struggling families.

Tonight Mr Coyle remains in a Denpasar jail cell in police custody and could face a maximum of 12 years in jail if convicted of the alleged crime.