Three children have died and close to 100 have been hospitalised with symptoms of the rare disease.

Leading Australian paediatric experts are looking in to a rare but serious illness that's been linked to COVID-19, and believed to have caused the death of three children in the United States.

A mysterious illness similar to Kawasaki disease has been seen in close to 100 children in the US in the past two months, ranging from newborns to teenagers. 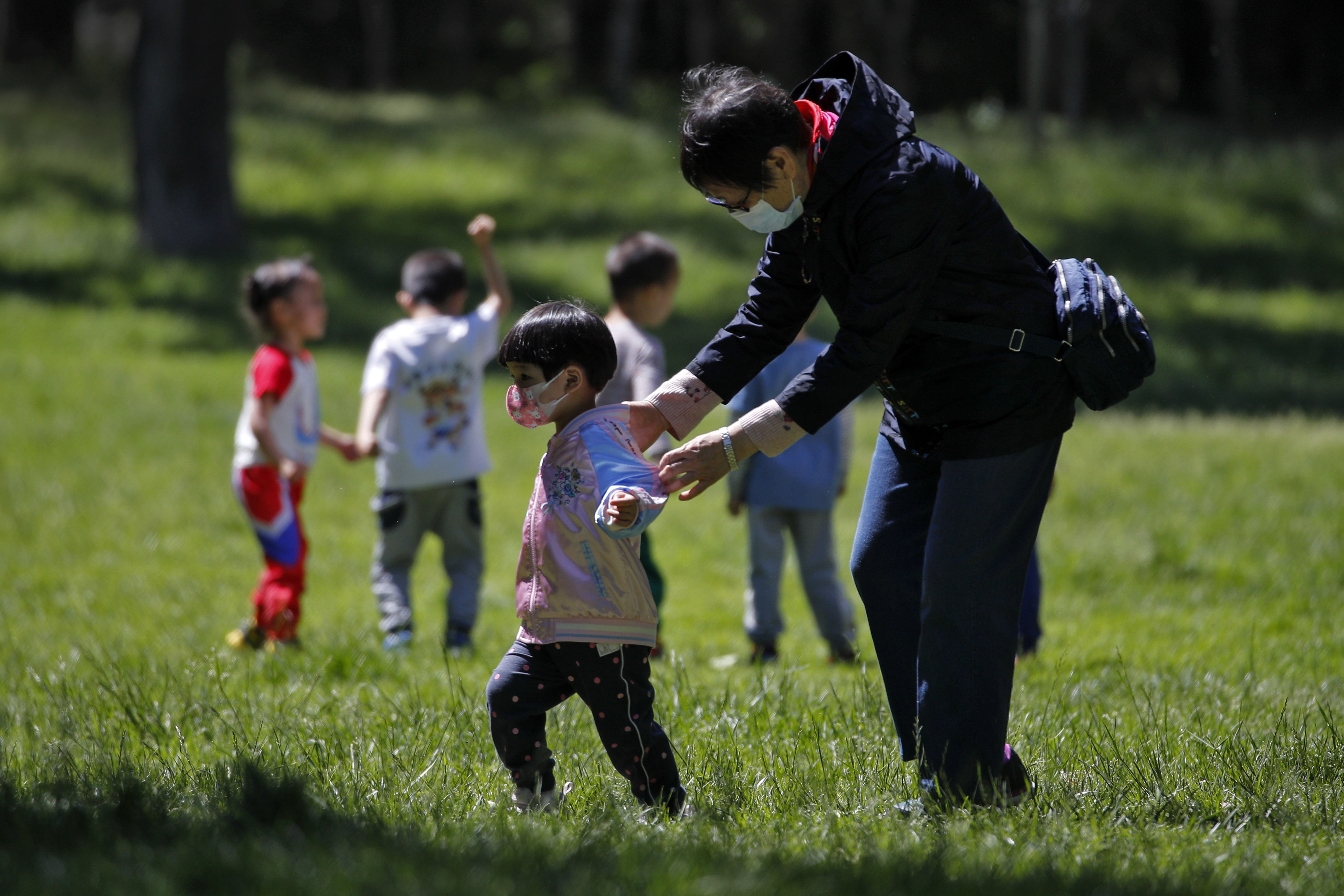 So far there had been no known cases of it in Australia, Federal Health Minister Greg Hunt said.

"We have no known cases or examples of that in Australia so far," Mr Hunt told Today on Wednesday.

"Brendan Murphy and the Deputy Chief Medical Officer Paul Kelly are seeking advice both from overseas and Australia."

Its relationship to COVID-19 is one of the lines of inquiry, Mr Hunt said. 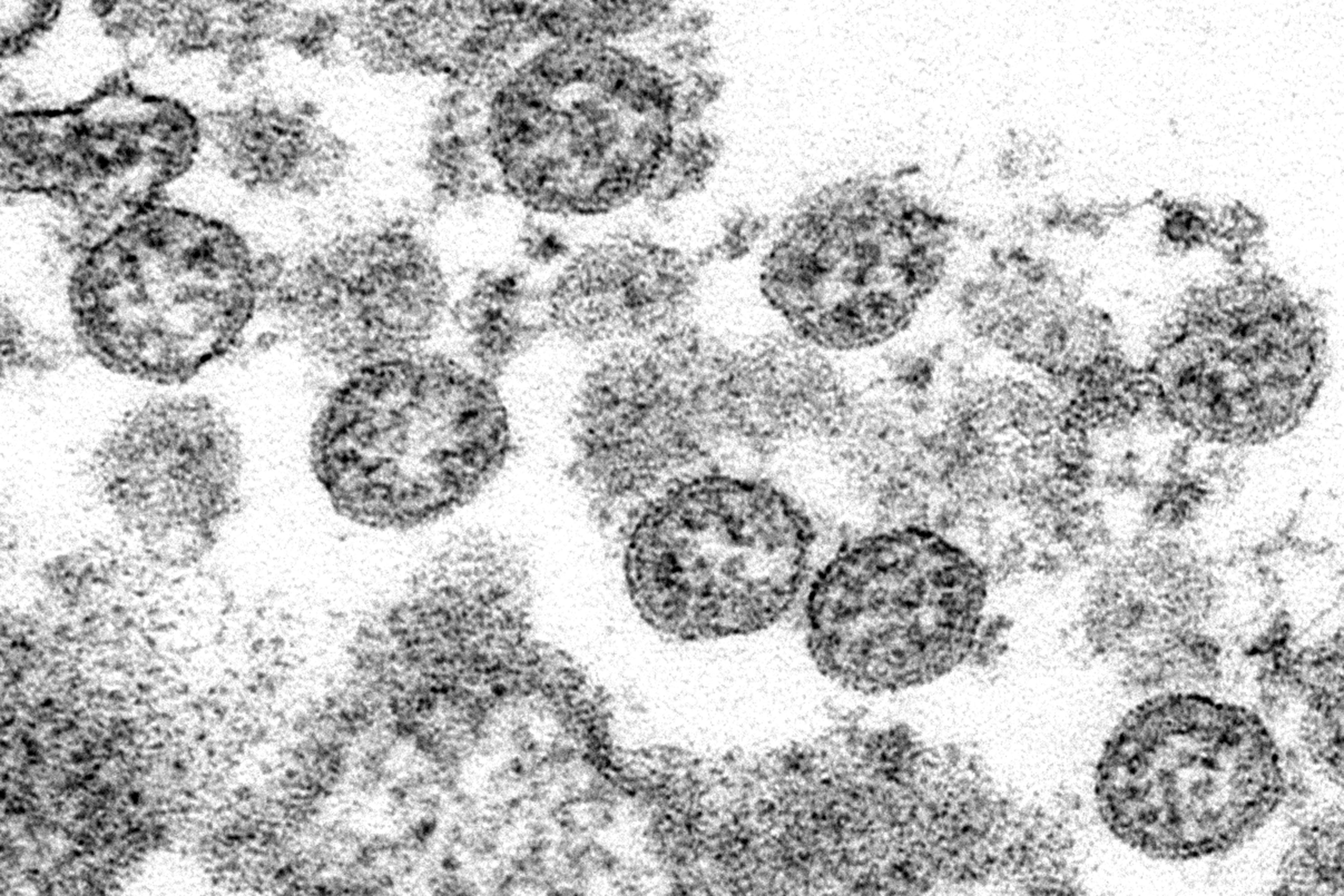 "That detail, whether it's something which is caused by the disease or comes from it or whether it's been highlighted through the testing process, I will leave that to the medical experts to provide that advice."

Australia's Deputy Chief Medical Officer Paul Kelly has said the emergence of the disease in children is not necessarily associated with COVID-19.

Professor Kelly said it was hard to say at this stage given there are more than 1 million diagnosed cases in the US.

"When a disease is more common, the rarer potential effects of those diseases are more likely to be seen, and so it is our belief that is the case with this particular disease," said Professor Kelly.

"It's not necessarily would definitely associated with Covid-19 at the moment but it certainly is suggested that is the case. And we here in Australia have some of the world experts in Kawasaki disease."

Health authorities in the US believe the illness is related to coronavirus and have described it as "paediatric multisystem inflammatory syndrome".

Three children in New York, one a teenager and two aged five and seven, recently died after showing symptoms of symptoms similar to Kawasaki disease and toxic shock syndrome, while also testing positive for COVID-19 or related antibodies. 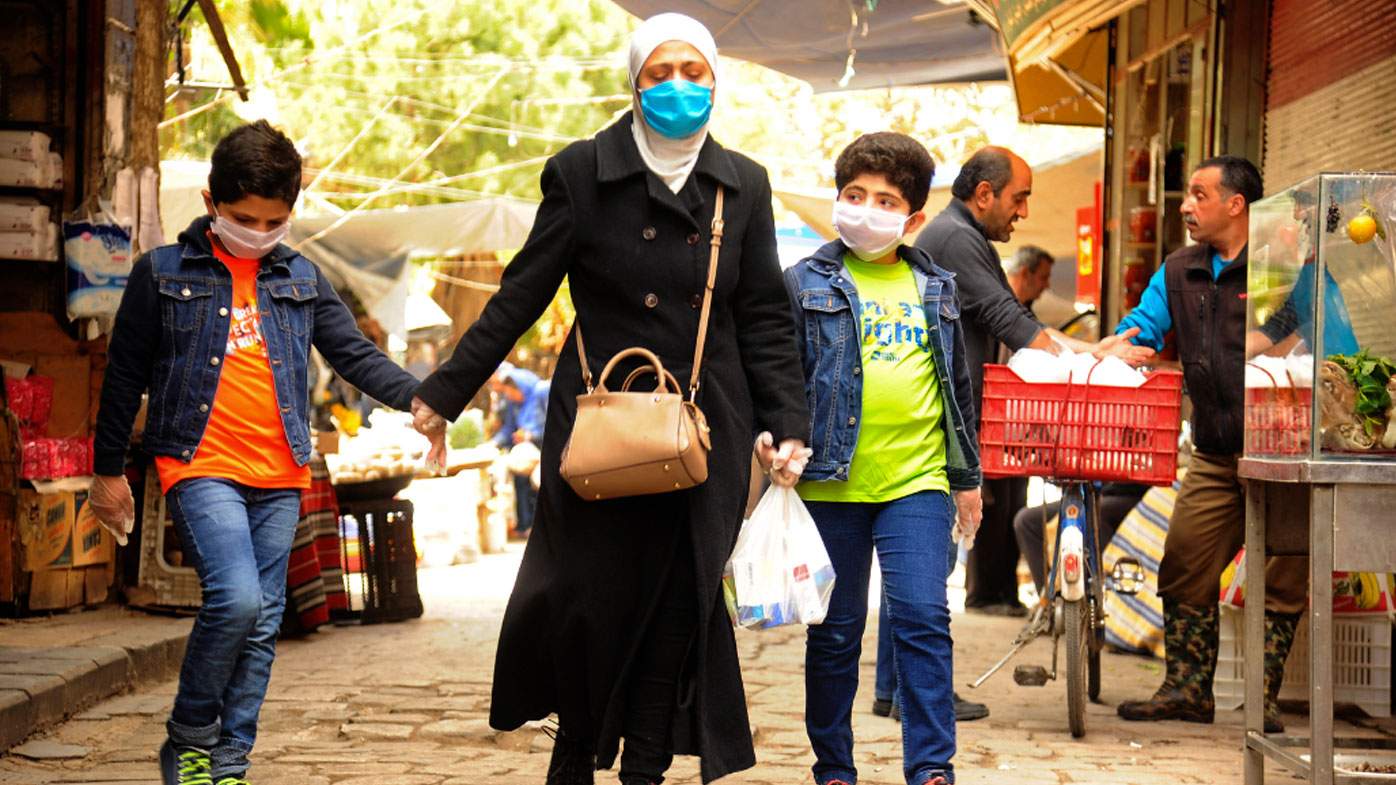 The illness – which has yet to be identified – has been seen in both children who have tested positive for COVID-19 and those who have not had coronavirus.

New York Governor Andrew Cuomo said state health officials had partnered with the New York Genome Center and the Rockefeller University to see if there was a genetic basis for the syndrome.

Globally, health authorities believe children are far less likely to become seriously ill with COVID-19 than adults with just a small proportion of those under 18 diagnosed.