Australia’s representative at Prince Philip’s funeral, Commodore Guy Holthouse, has described the ceremony as “an amazing military send-off for an amazing man”.

Australia's representative at Prince Philip's funeral, Commodore Guy Holthouse, has described the ceremony as "an amazing military send-off for an amazing man".

As Head of the Australian Defence staff in London, Commodore Holthouse was selected to represent Australia at the proceedings.

Stationed directly in front of St George's Chapel at Windsor Castle as the funeral procession arrived, he described the "powerful" moment to Weekend Today hosts Richard Wilkins and Rebecca Maddern. 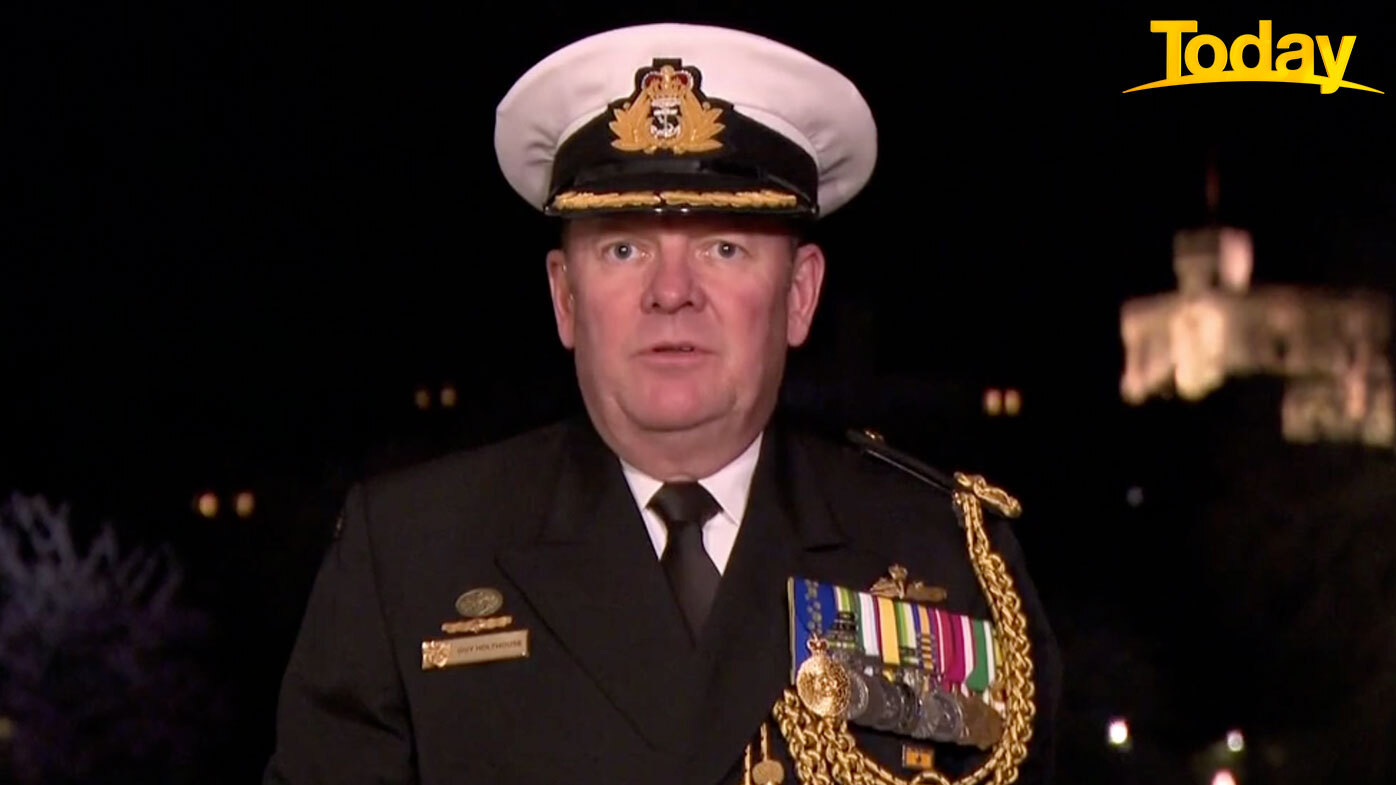 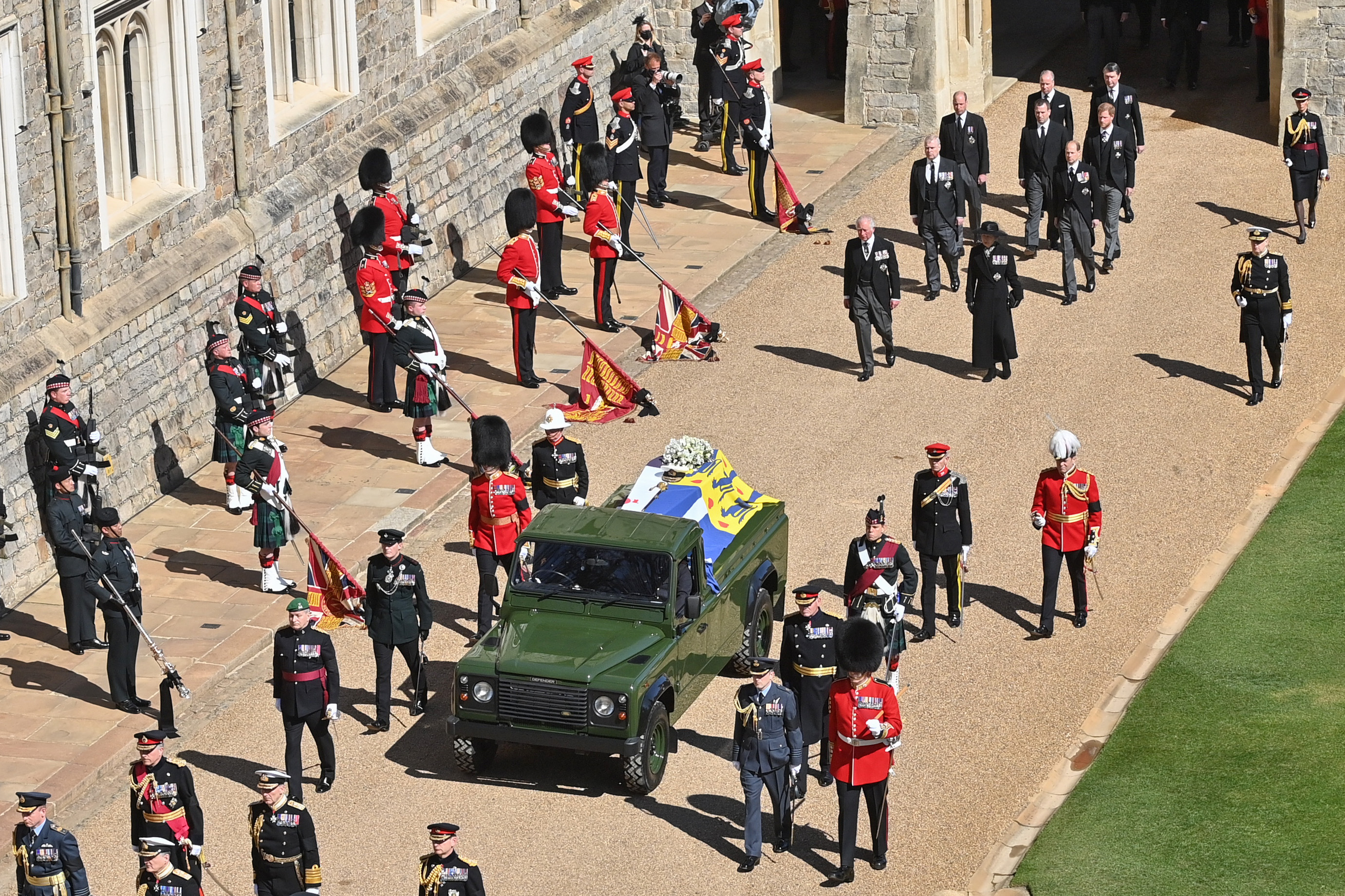 "There was a rehearsal on Thursday, which we attended, but it was a dress rehearsal," he said.

"When that Land Rover appeared in the semi-circular cloister, my proximity was pretty close. One could not help but feel the presence of what the occasion meant."

Amongst Prince Philip's wishes for his "no-fuss" funeral was to have Australia and in particular the Australian Defence Force present in the proceedings.

Prince Philip's ties to the Australian military pre-date even his marriage to Queen Elizabeth II, as he first visited the country as a naval midshipman during the Second World War. 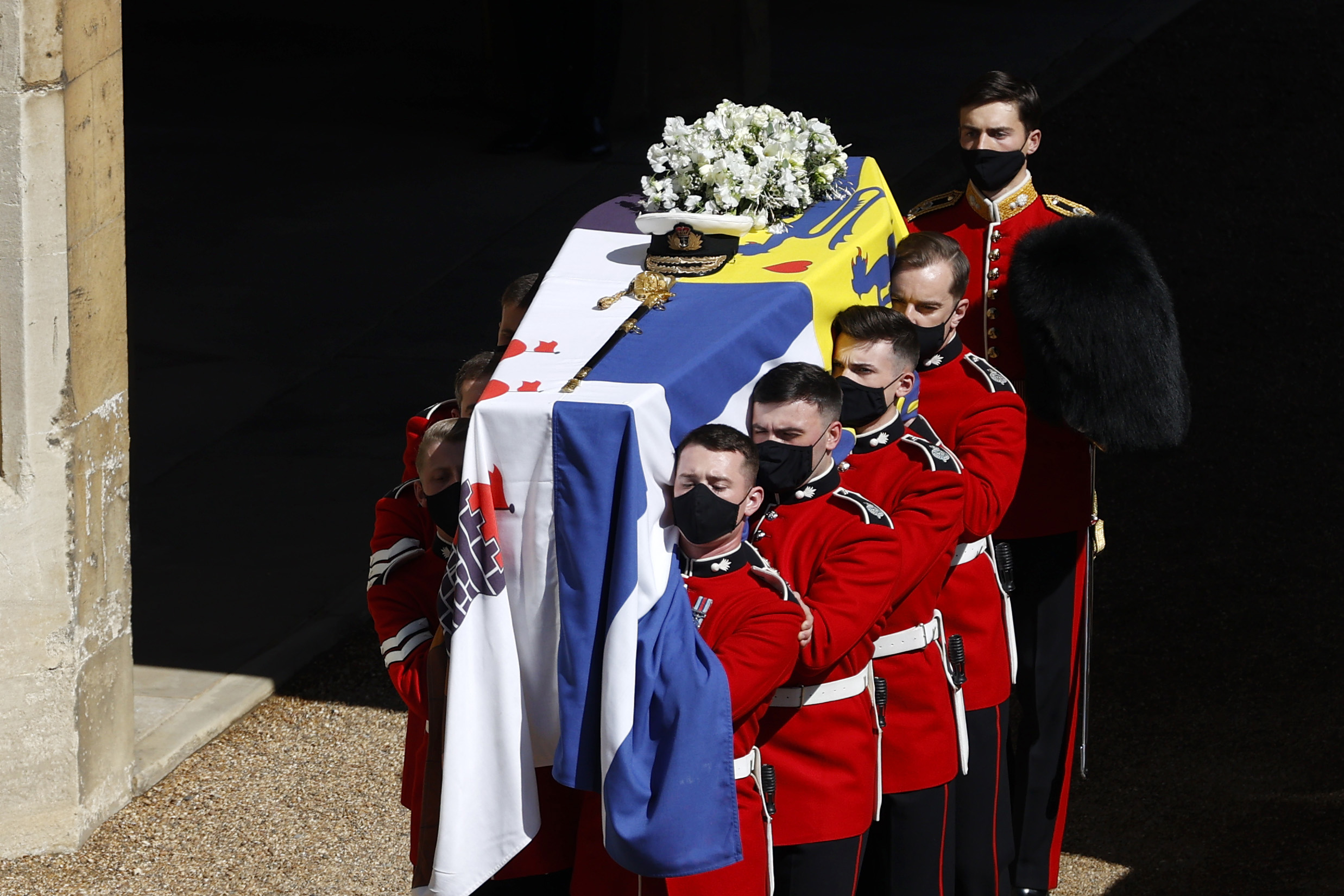 In 1940, his vessel was tasked with helping escort Australian and New Zealand convoys safely across the waters to the Suez Canal.

READ:  The app showing us how easy it can be to help others in a crisis

One noticable absence, however, was that of the military uniforms of senior royals which they traditionally don for such events.

Commodore Holthouse said he was "very humbled and very honoured" to have been chosen to attend "a moment in history — in a very small way".

"It will be a moment in time that I will never forget."