One of Australia's top scientists believes researchers at the University of Queenlsand (UQ) have the best chance of finding a COVID-19 vaccine.

In an interview with the Australian Academy of Science, Prof Frazer said the UQ vaccine "would be one that would have a high chance of success if any vaccine is going to work". 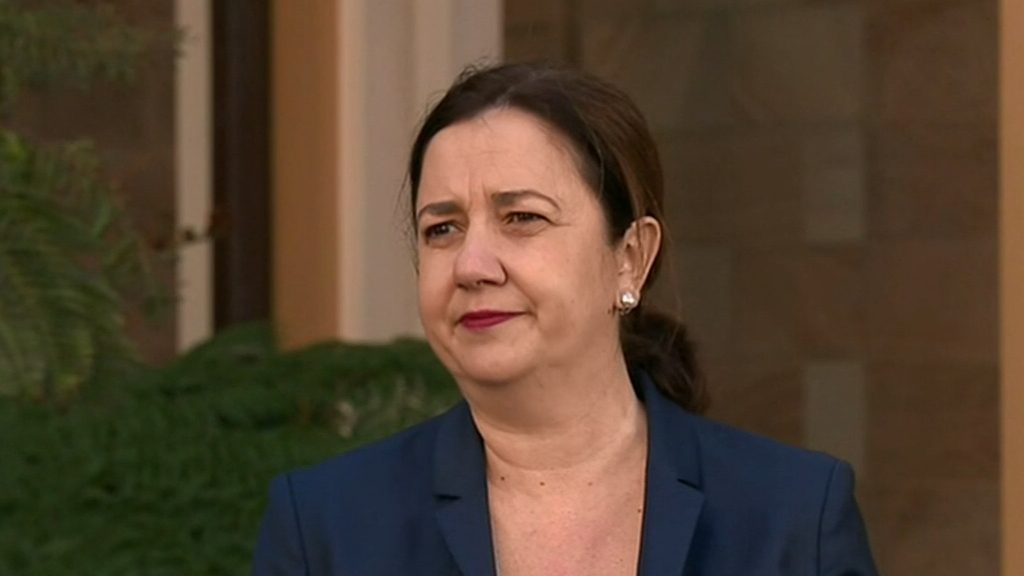 There are currently more than 80 vaccines being developed around the world and Prof Frazer believes at least one of them will deliver some protection from the disease.

"Within Australia there are several vaccine programs under development including one at the University of Queensland, based on what I would regard as one of the best possible techniques for making such a vaccine," he said.

"Because it's a protein-based vaccine using what I would regard as fairly standard and routine technologies for developing a vaccine." 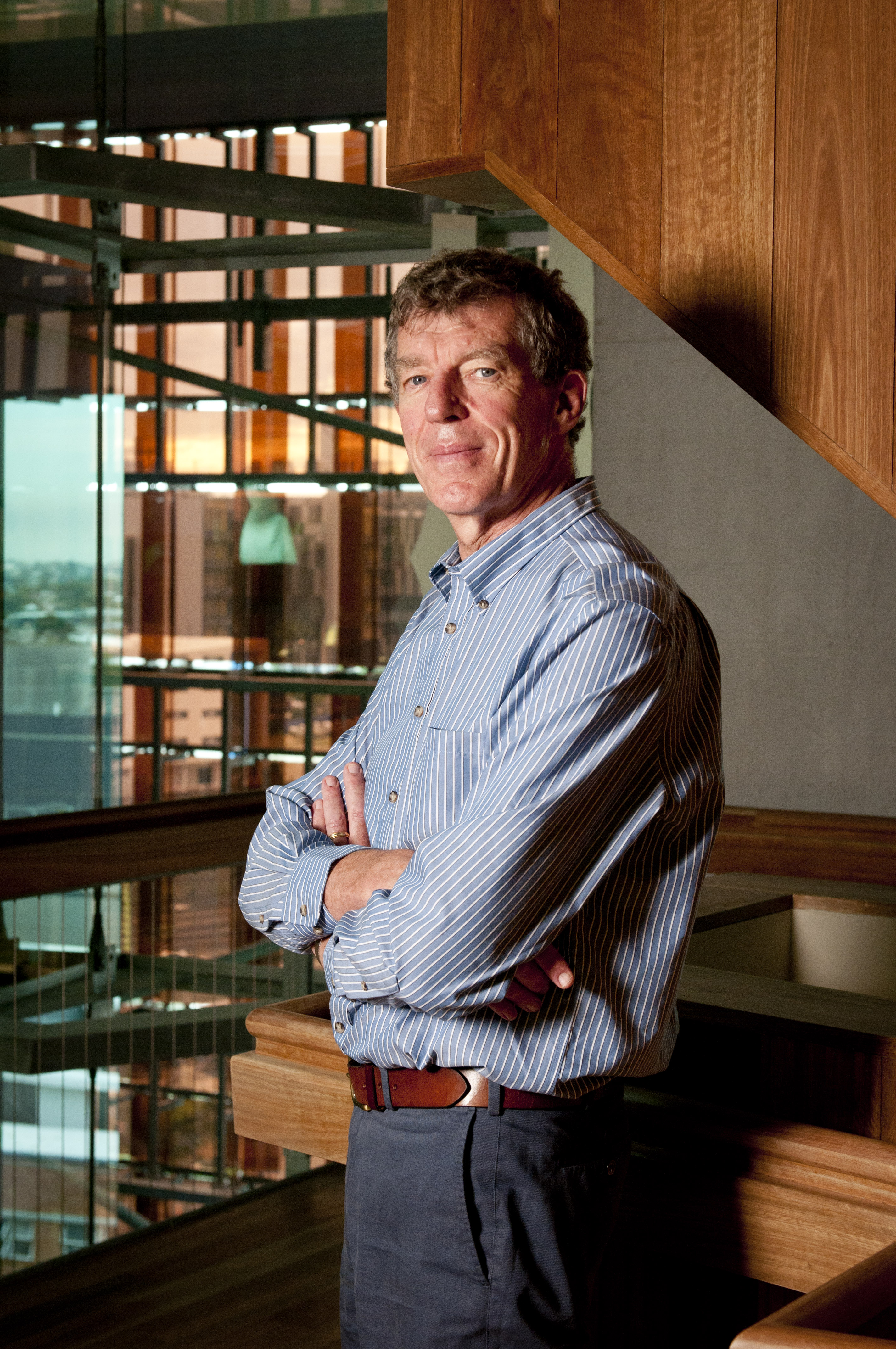 But in the same interview Prof Frazer warned Australians not to expect a full return to life as we knew it pre-pandemic.

He said the country was likely two to three months away from eradicating the virus locally.

"For practical purposes we would feel we were back to normal within Australia [if the virus was eradicated locally]," he said.

""The difference between what it would then be like and what life was like before is we would be an island in a sea of coronavirus infections, and we would really have to see our borders as closed."

The University of Queensland's COVID-19 vaccine has shown in pre-clinical tests it can raise high levels of antibodies that can neutralise the virus.

The university's project co-leader Professor Paul Young said the results were an excellent indication the vaccine worked as expected. 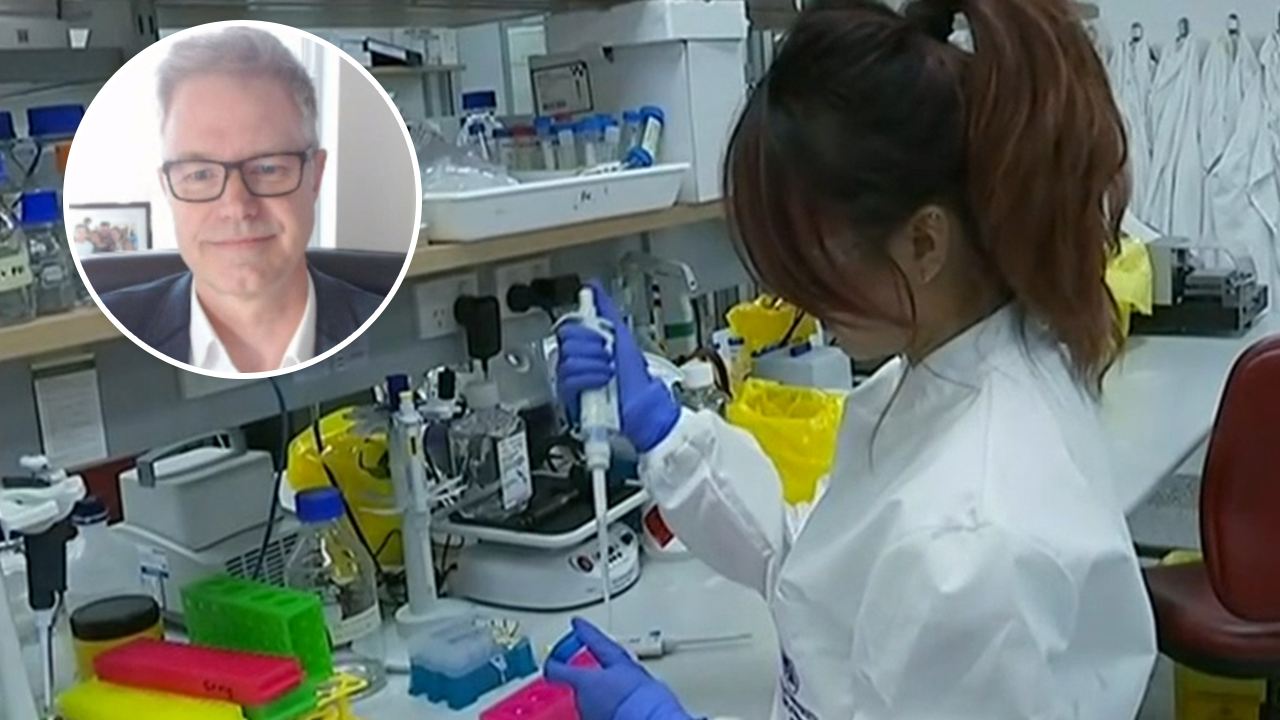 "This is what we were hoping for, and it's a great relief for the team given the tremendous faith placed in our technology by CEPI (Coalition for Epidemic Preparedness Innovation), federal and Queensland governments and our philanthropic partners," Prof Young said last week.

"We were particularly pleased that the strength of the antibody response was even better than those observed in samples from COVID-19 recovered patients."

The final results from pre-clinical tests are hoped to be in early June before clinical trials can start. 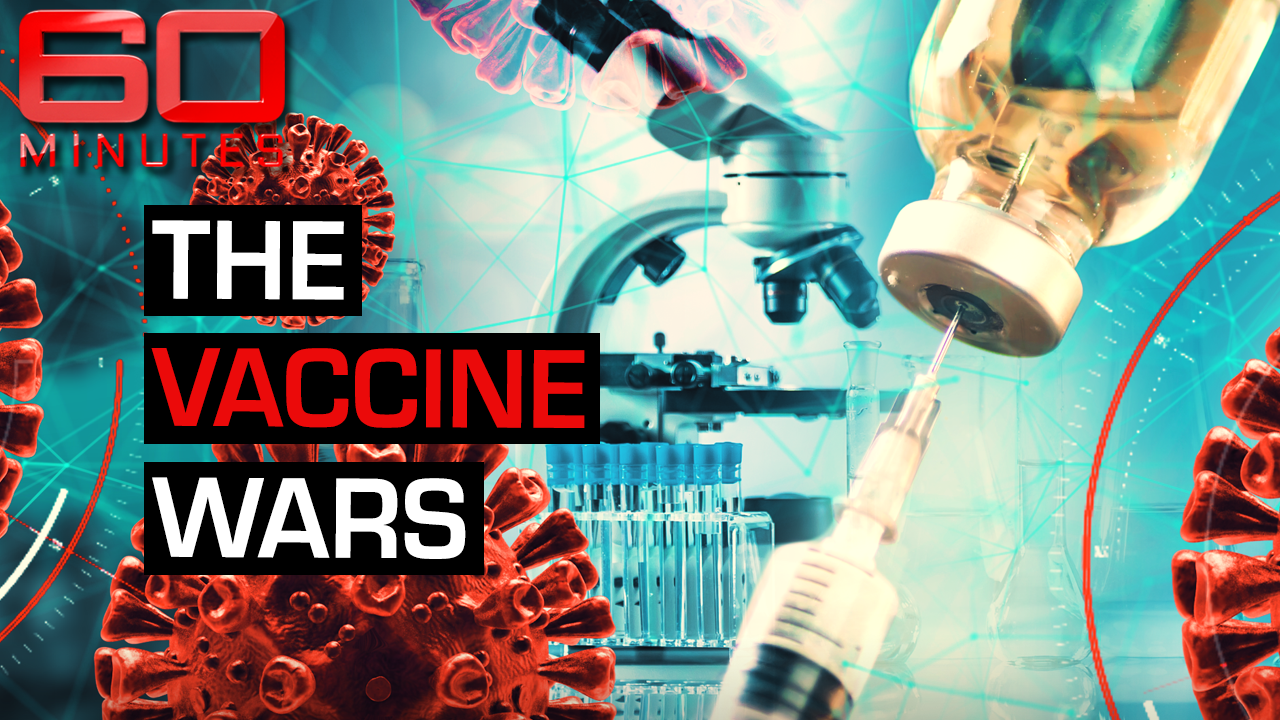