Microsoft Exchange Server holds millions of corporate emails, calendars and rostering products and if hacked entire email inboxes could be wiped as well as stolen.

The Australian Signals Directorate's Australian Cyber Security Centre (ACSC) today confirmed Australian organisations – thought to be over 7000 servers locally - had been affected by the hack. 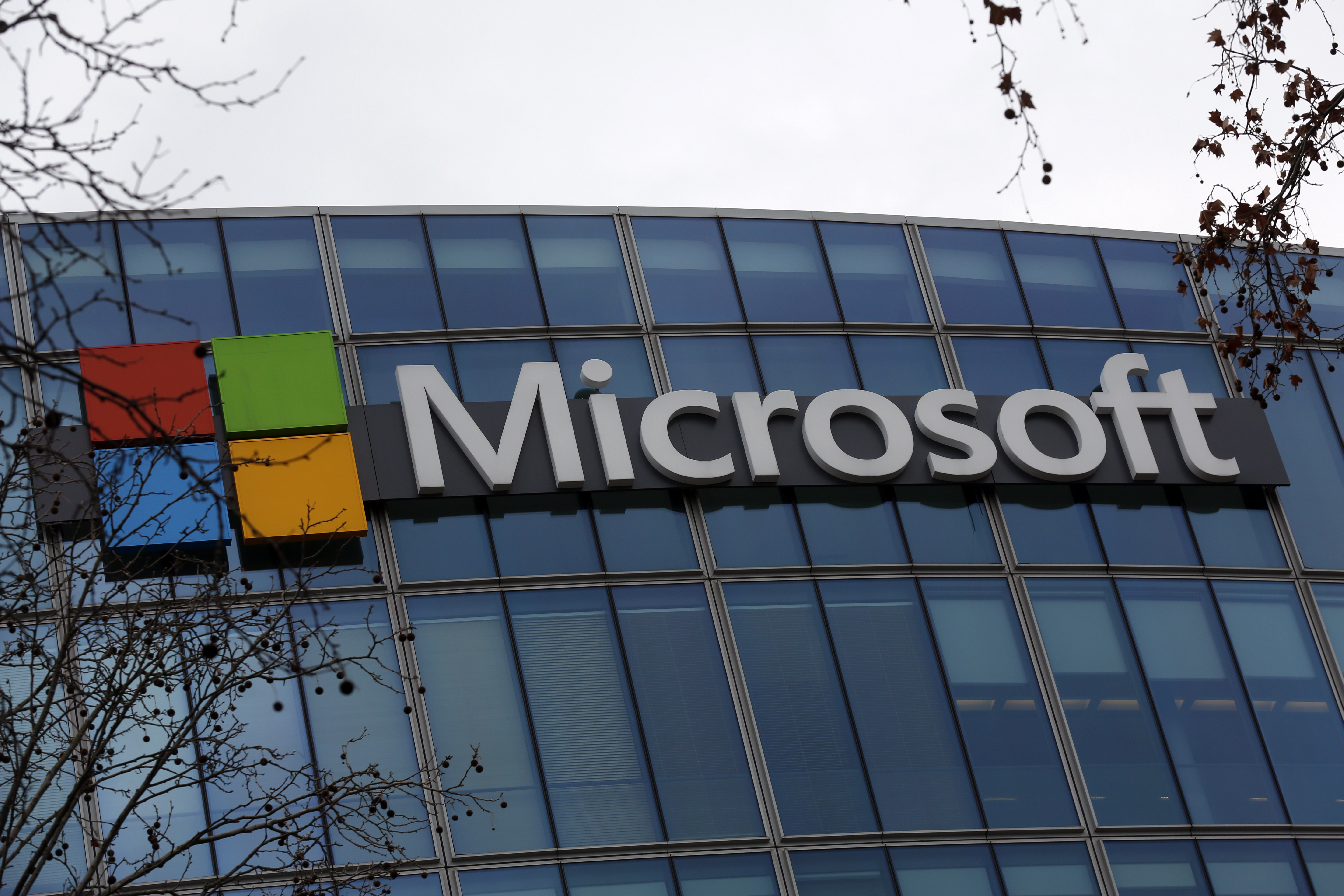 "There is a vulnerability in Microsoft Exchange email and calendar server causing potential threat for businesses using the solution," Mr Zezula said.

"When exploited by cyberattackers, this vulnerability can lead to wiping the computer, installation of ransomware or backdoors, stealing all email addresses and messages as well as spreading to the entire company's network."

READ MORE: Sextortion scams boom: What you need to know 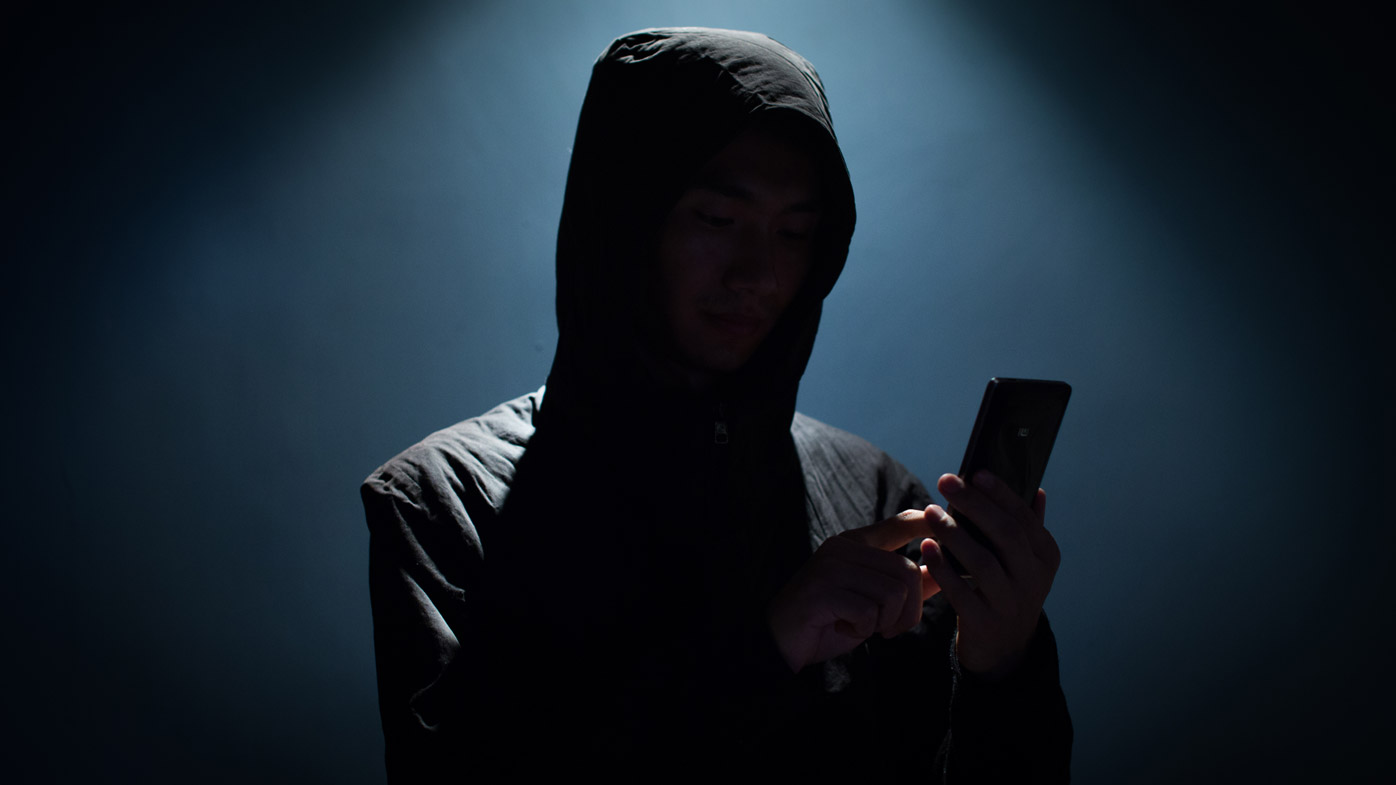 Mr Zezula explained that this was not an attack on individuals but rather large corporations and public institutions.

"Running the malicious code under the SYSTEM account, the attacker can completely take over the computer," Mr Zezula said. 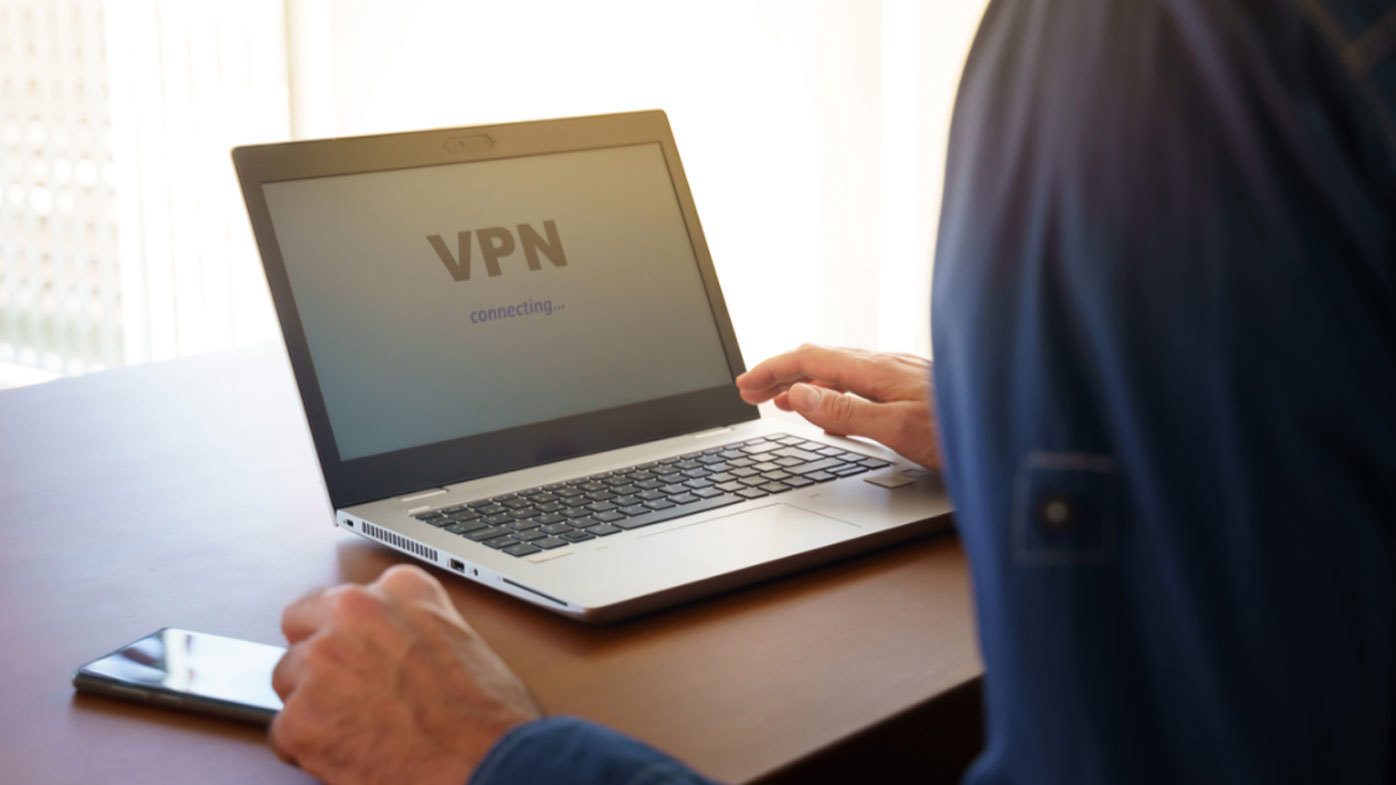 He explains that hackers could leave no trace of their involvement, but instead install "back doors" which would allow them to enter remotely at any time.

READ:  Aussie property listings are being discounted on a mass scale because of COVID-19

"Because an Exchange Server is often the heart of the e-mail communication in a company, this would effectively cripple the company's communication, as well as reveal their internal intellectual properties," Mr Zezula said.

"Furthermore, the attackers can actually move laterally through the network.

"This could lead to all kinds of attacks, such as a full ransomware attack against all computers in the network and massive data leaks."

Microsoft has published a blog post explaining to administrators how to patch the product to protect it from the hack.