Just like on the hit Netflix show, The Queen's Gambit, Aussie chess champion Heather Richards started playing the game at a young age.

And in a similar way to the show's heroine, she wasn't always popular with her opponents.

"I had three grown men cry when I beat them," Ms Richards told 9news.com.au. 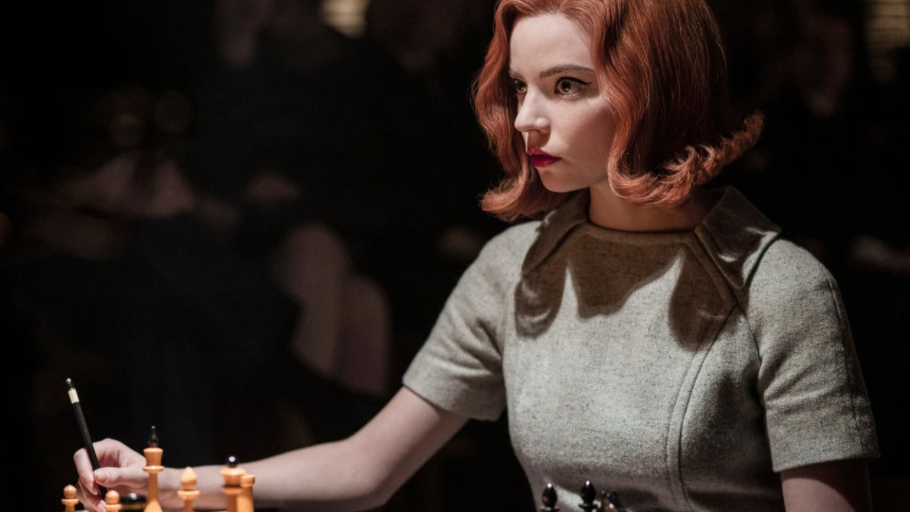 Ms Richards, 37, was 10 when her mother taught her to play the game, alongside her brothers, in the UK.

At her first tournament she was one of only two girls.

She lost, she recalls, but after her mother bought her a book on chess, something clicked - and she started to win. Before long she was beating much older players, winning titles and travelling the world.

"I think I was in the top five juniors in England, boys and girls, by the time I was 12," she said.

She won multiple titles as a teenager, often against much older opponents, and her success continued to adulthood. 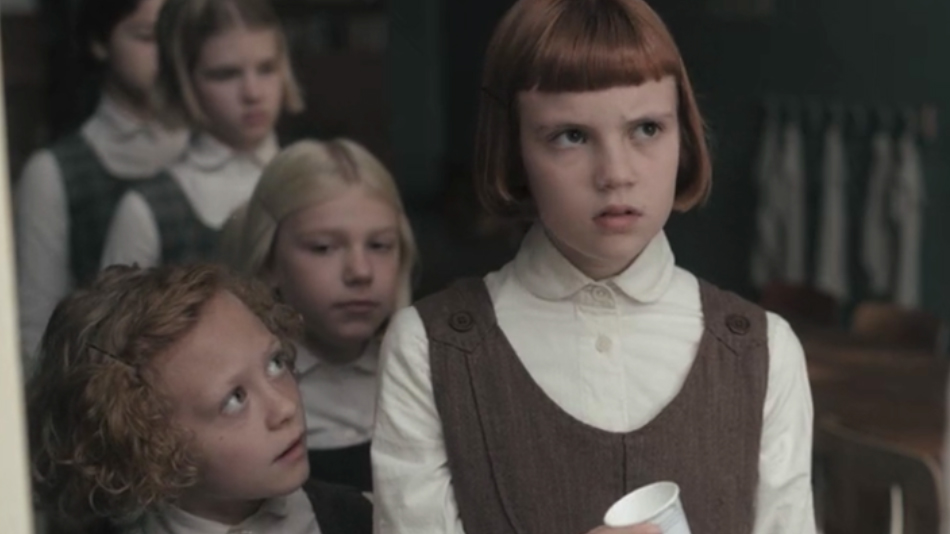 She was awarded the prestigious Women's International Master title in 2002 - the second biggest on offer - and won the Australian Women's Championship in 2015 after relocating.

International rankings all now place her in the top five in the nation, making her one of the youngest champions.

While women play men in tournaments, Ms Richards admits sexism in the game has been rife, especially in the UK. 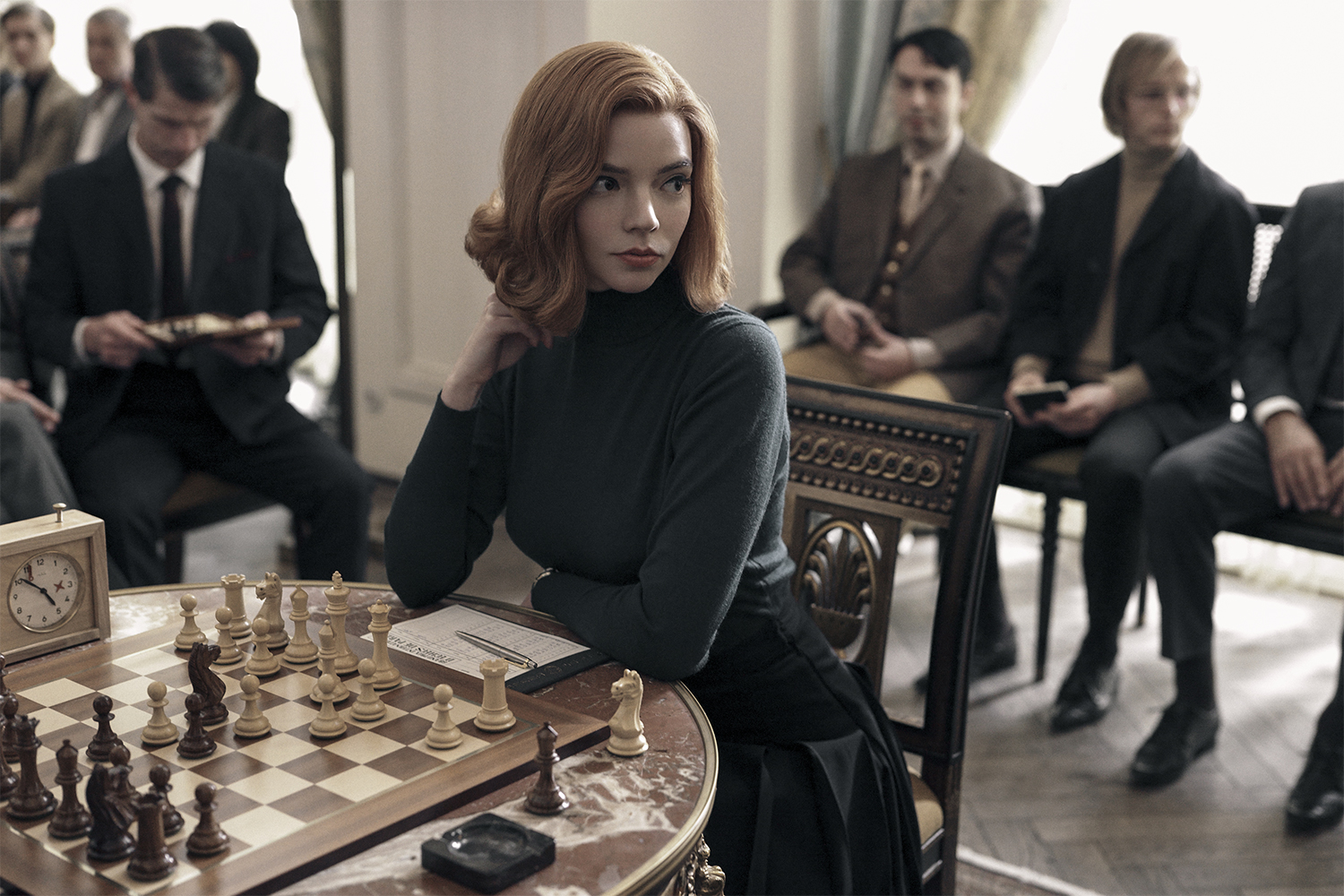 But she said there's little of that in Australia.

"The chess world has moved forward," she said.

Ms Richards said the life of a young chess champ portrayed on the Netflix show reflects her experience in many ways.

Set in the 1950s and '60s and based on the Walter Tevis novel, it's about an orphan called Beth Harmon, who becomes a chess genius after learning the game in an orphanage.

However Ms Richards, an engineer from Rockhampton, Queensland, said she has never felt the pressure which sees the character turn to drugs and alcohol. 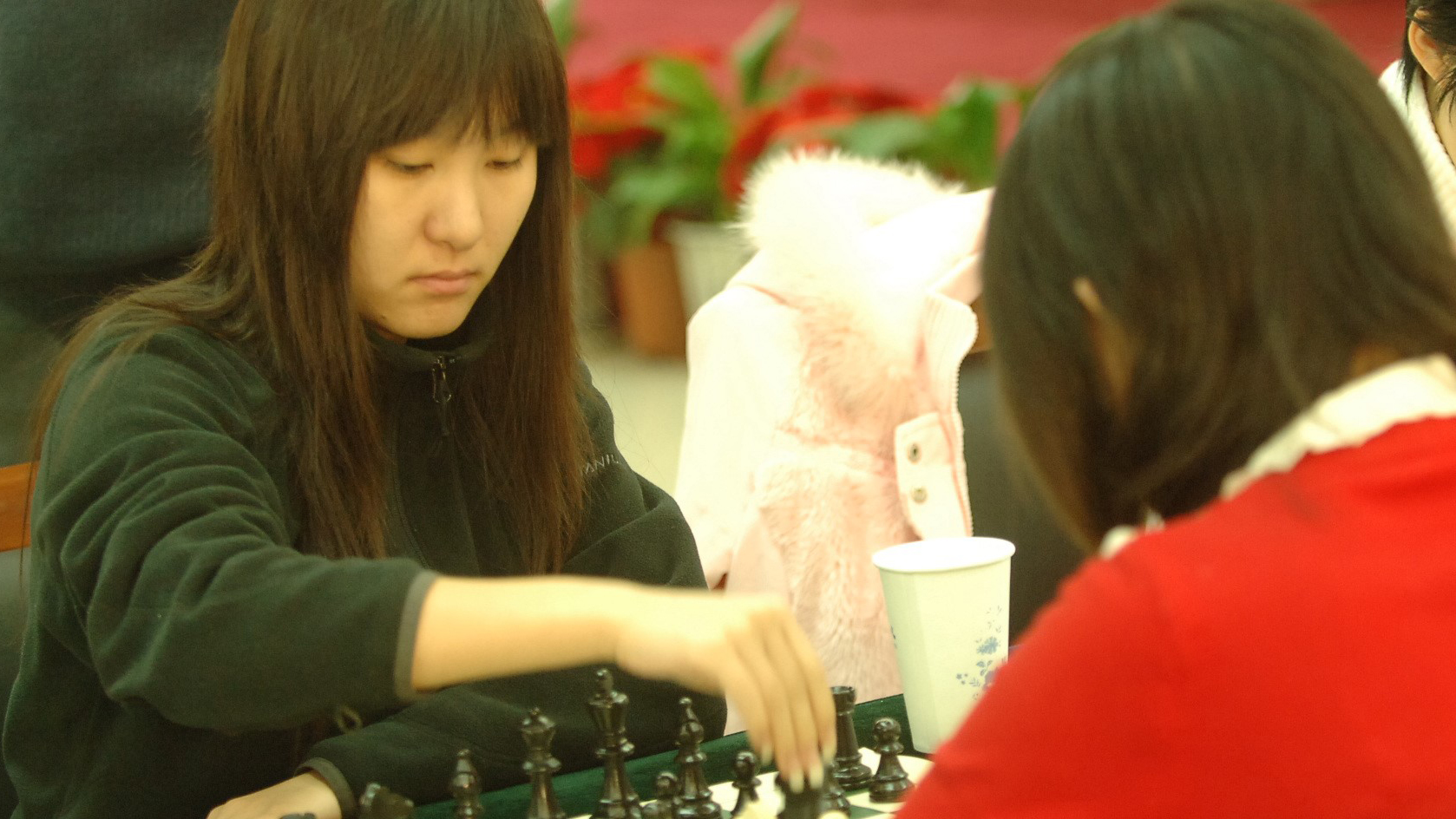 The Sydney mum was just seven when she was sent to chess lessons in China.

She travelled by bus for 90 minutes for classes in her city in the north-east of China, as often as four times a week.

And within a couple of years she was winning national tournaments against much older players. 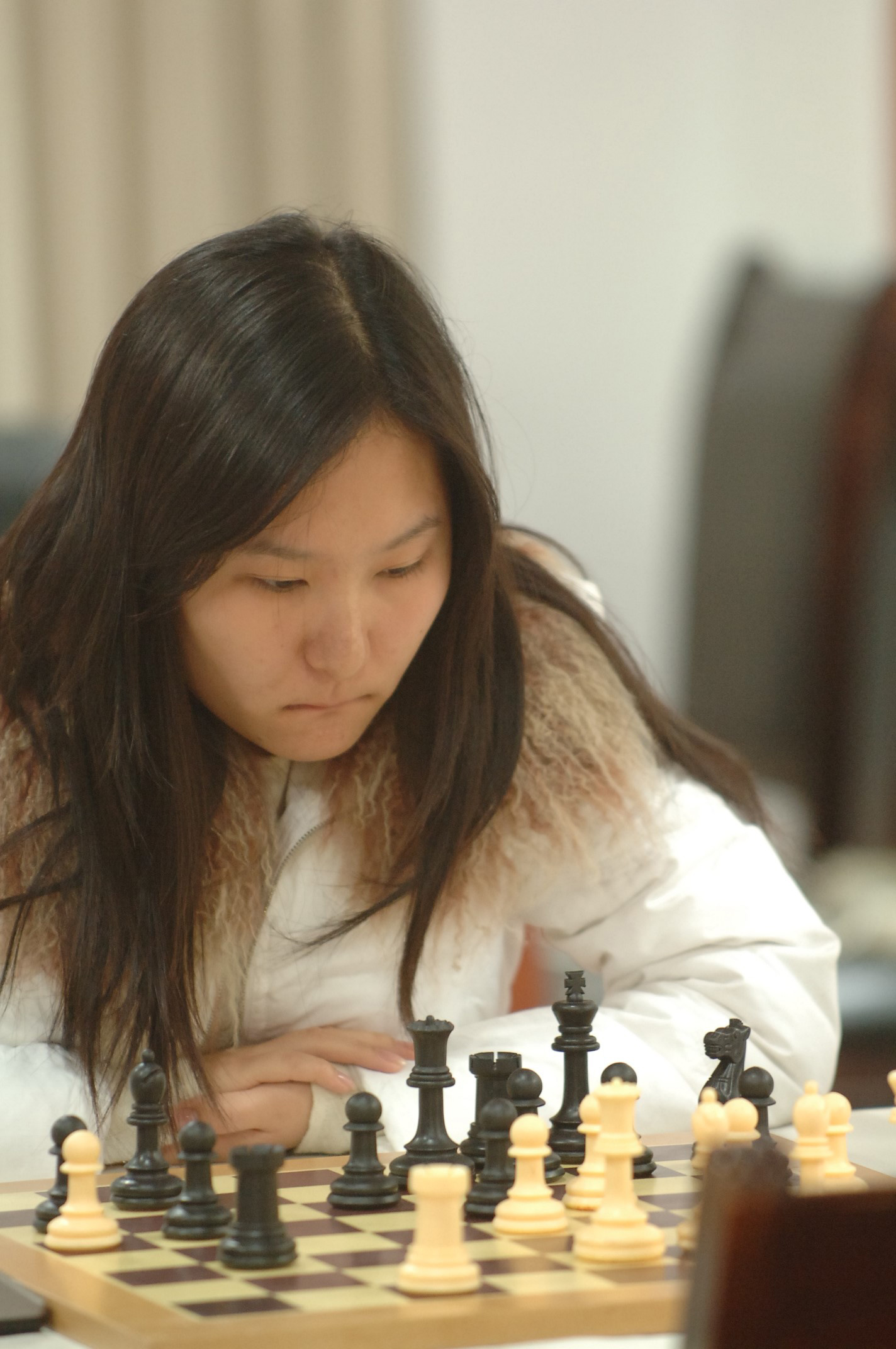 Aged 10, she moved 1000km from home to join the national youth team, training for eight hours a day and competing around the world.

"It was very, very hard. I was the youngest," she said.

She was paid by the government to play, in a nation which takes chess very seriously.

However, as her career progressed, like the character in The Queen's Gambit, she was simply not used to losing.

The first time it happened, in Spain, was a big shock.

"For me it was like failure, because if you're not a winner you're nothing," she said.

READ:  Coronavirus drug touted by Trump revoked by US regulators

READ MORE: What Australia was tweeting about in 2020 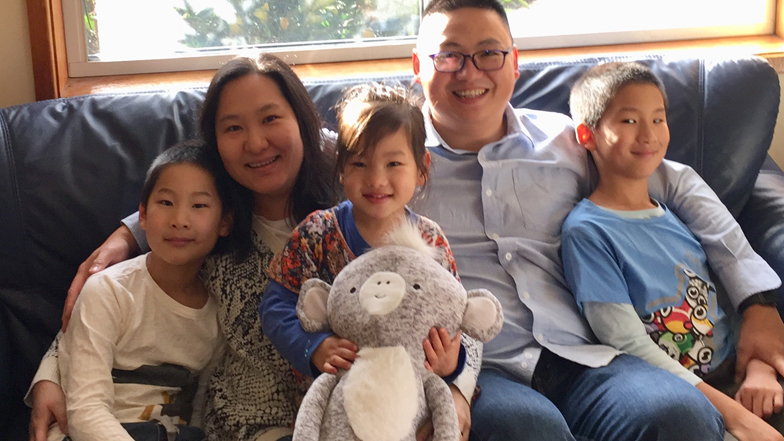 Ms Zhang gave up playing professionally when she moved to Sydney in 2005.

While the scene in Australia is a far cry from China, she's the country's best female player according to the Australian Chess Federation - and one of the youngest in the rankings.

She holds the top title of Woman Grandmaster, but is now also passionate about running children's chess classes, saying it teaches them life lessons.

Over the past few months, Google in Australia has seen the biggest spike in searches for chess for a decade, no doubt boosted by the show, as well as the pandemic.

Meanwhile, sales of chess sets on eBay in Australia climbed by 110 per cent after the series came out.

President of Australian Chess, Gary Wastell, told 9News it's too soon to see if the rise in interest in the game will translate into new players turning up at actual events once they restart after coronavirus. 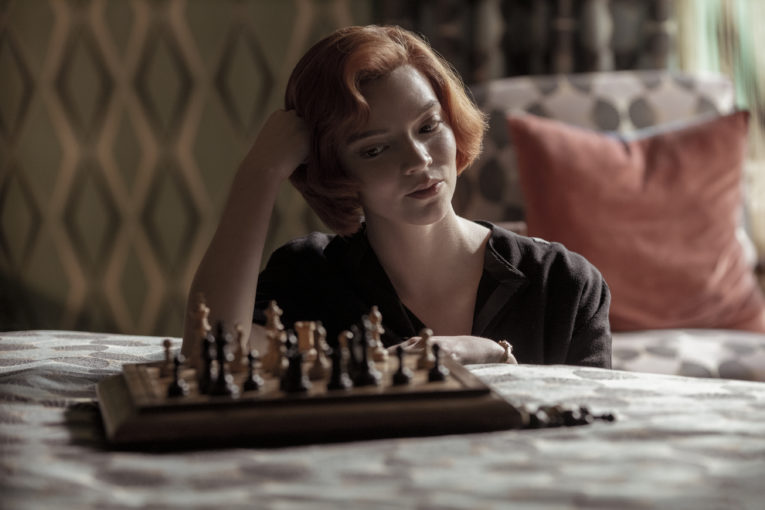 However, playing chess online has also climbed in popularity.

You can even play virtual games against The Queen's Gambit heroine, Beth Harmon, on the site.

US pair, the glamourous Botez sisters, have millions of views on video streaming sites of them playing the ancient game.