Australian beekeepers have suffered a devastating blow after the recent bushfire crisis. 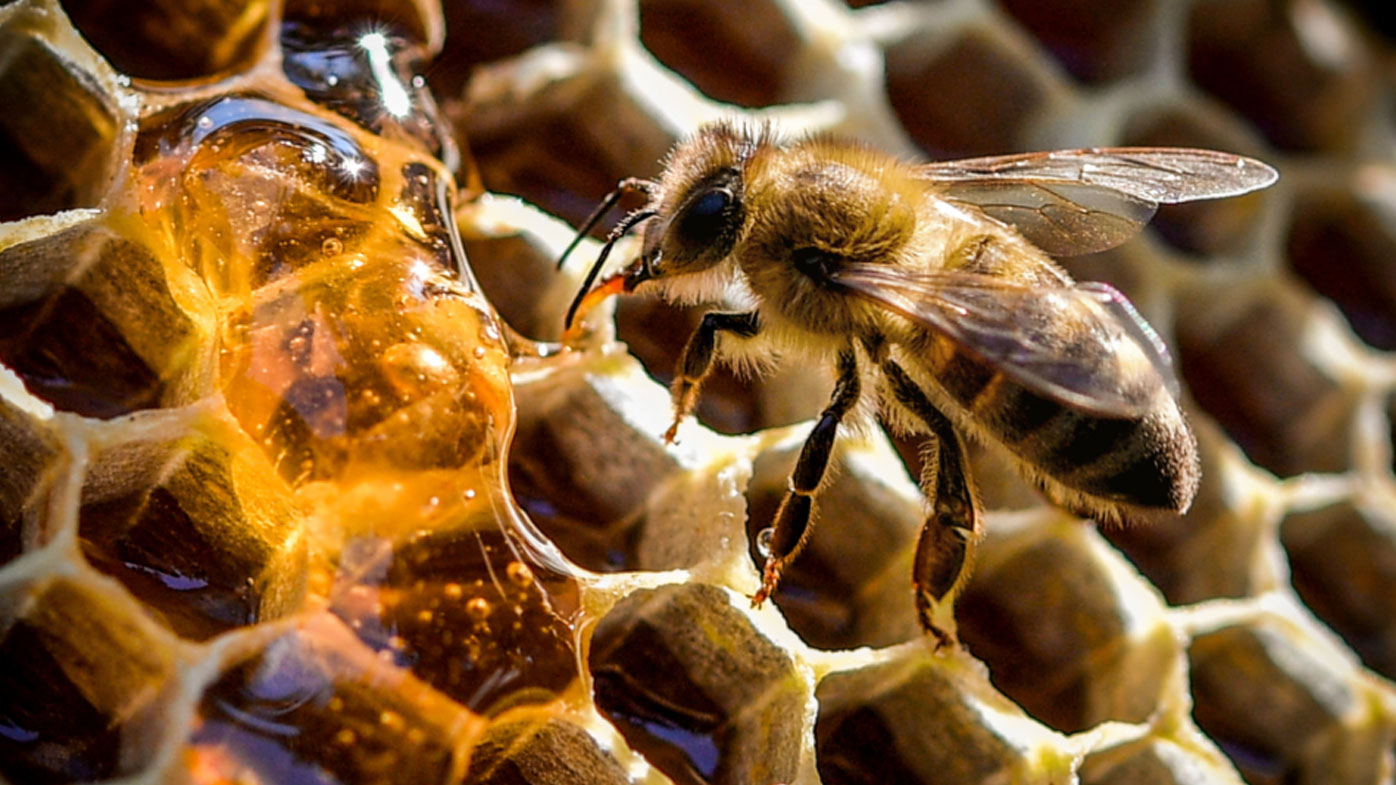 "In some ways it was even worse than we feared," he said today.

"We saw vast swathes of burnt and drought-stricken country with little in the way of flora for bees to feed on.

"Many of our beekeeping mates have lost hives, while the long-term impact of lost bushland is devastating."

Mr McKee said despite recent rainfall, it would take "several years" for some of these areas to regenerate and once again sustain healthy beehives.

"There won't be sufficient food for some time," he said.

Mr McKee warned that an ailing beekeeping industry could also potentially damage Australia's agricultural industry, as honey bee pollination played a vital role in the production of crops like almonds, avocadoes, and blueberries. 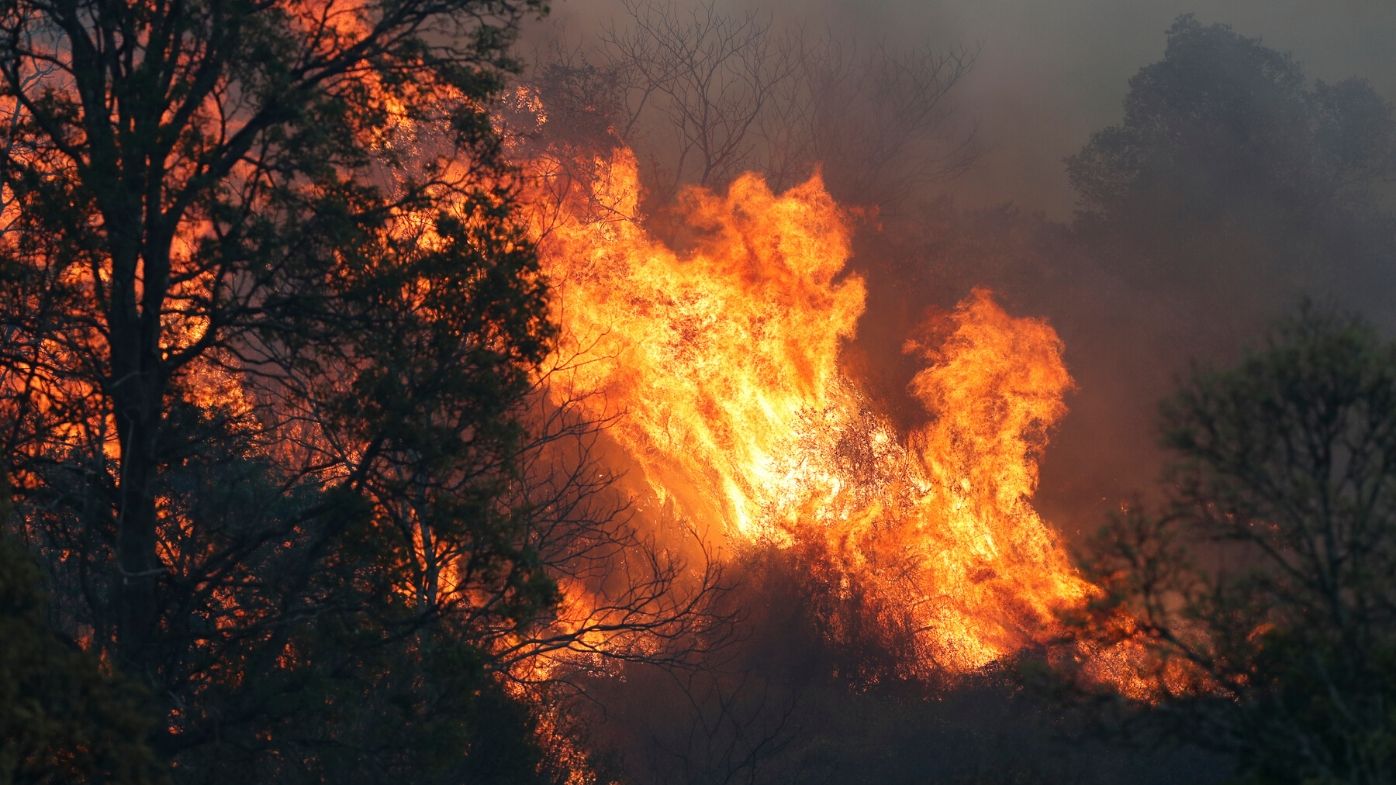 "I believe our politicians understand this, and we will work with them in any way needed to secure the assistance so desperately needed by beekeepers," Mr McKee said.

"Right now, it is critical that beekeepers receive immediate access to undamaged bushland to nurture their bee hives."

In November Hive + Wellness flagged shoppers would almost certainly be stung by higher honey prices as supply tightened and beekeepers struggled to keep their hives alive during drought.