Australia will be seeking alternative markets for its barley exports after China slapped punitive tariffs on them.

Australia will be seeking alternative markets for its barley exports after China slapped punitive tariffs on them.

Trade Minister Simon Birmingham says officials are in talks with other potential international customers including Indonesia.

"We will be pursuing talks with a range of different partners, including Indonesia - where we have some 500,000 tonnes of feed, grains coming online on July 5 - in terms of tariff-free access there. But we will look for other markets too," he told Today.

China announced Monday it had slapped punitive tariffs of more than 80 per cent on barley imports from Australia. The move came after more than 110 countries, including Australia, backed a push for an international coronavirus inquiry. 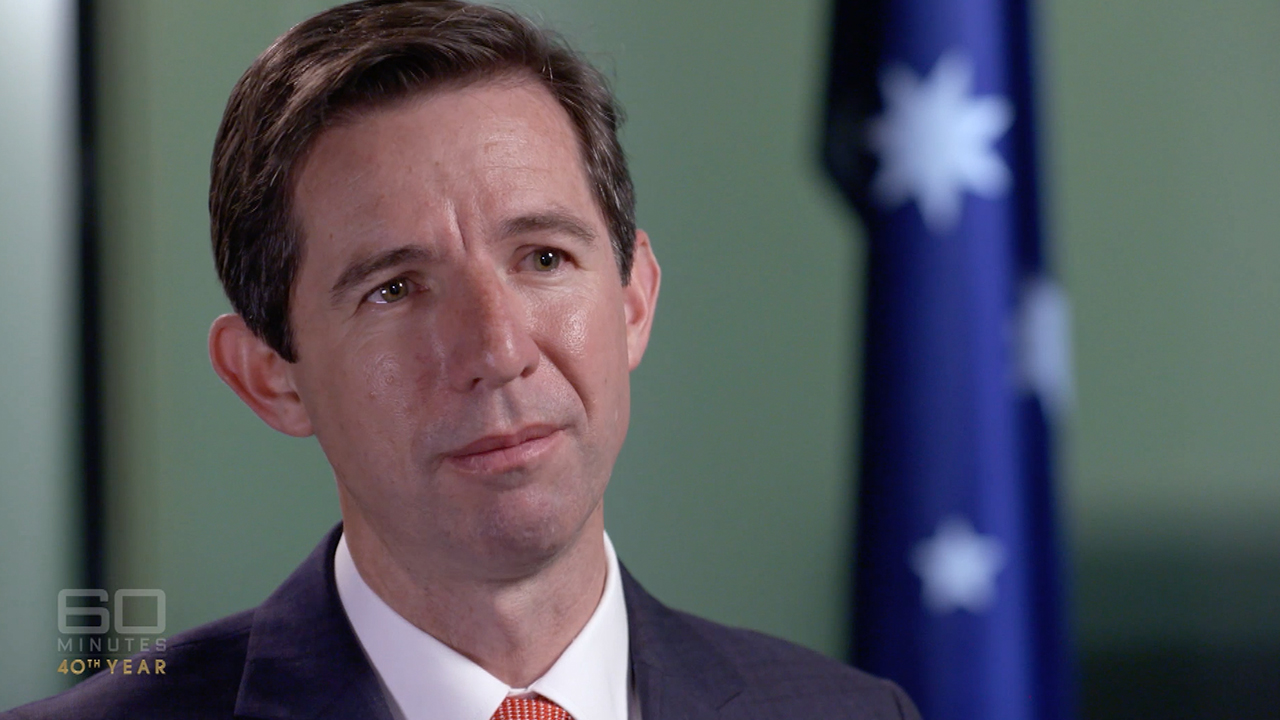 Mr Birmingham said the move by China was "deeply disappointing" and the federal government was still drawing up its response.

"We'll look at the details of it carefully and closely. It is a deeply disappointing decision. We'll analyse all the details of it thoroughly and reserve all our rights in terms of how we appeal, how we respond.

"China can, at any stage, choose to lift these duties, and we'll certainly continue to try to engage with them to convince them that they should do so."

Mr Birmingham says Australia may appeal the matter to the International Trade Organisation.

"We reserve all rights to appeal this matter further and are confident that Australian farmers are among the most productive in the world, who operate without government subsidy of prices."

The tariffs are a huge blow to Australia's barley trade with China, which is understood to cover about half of all barley exports. 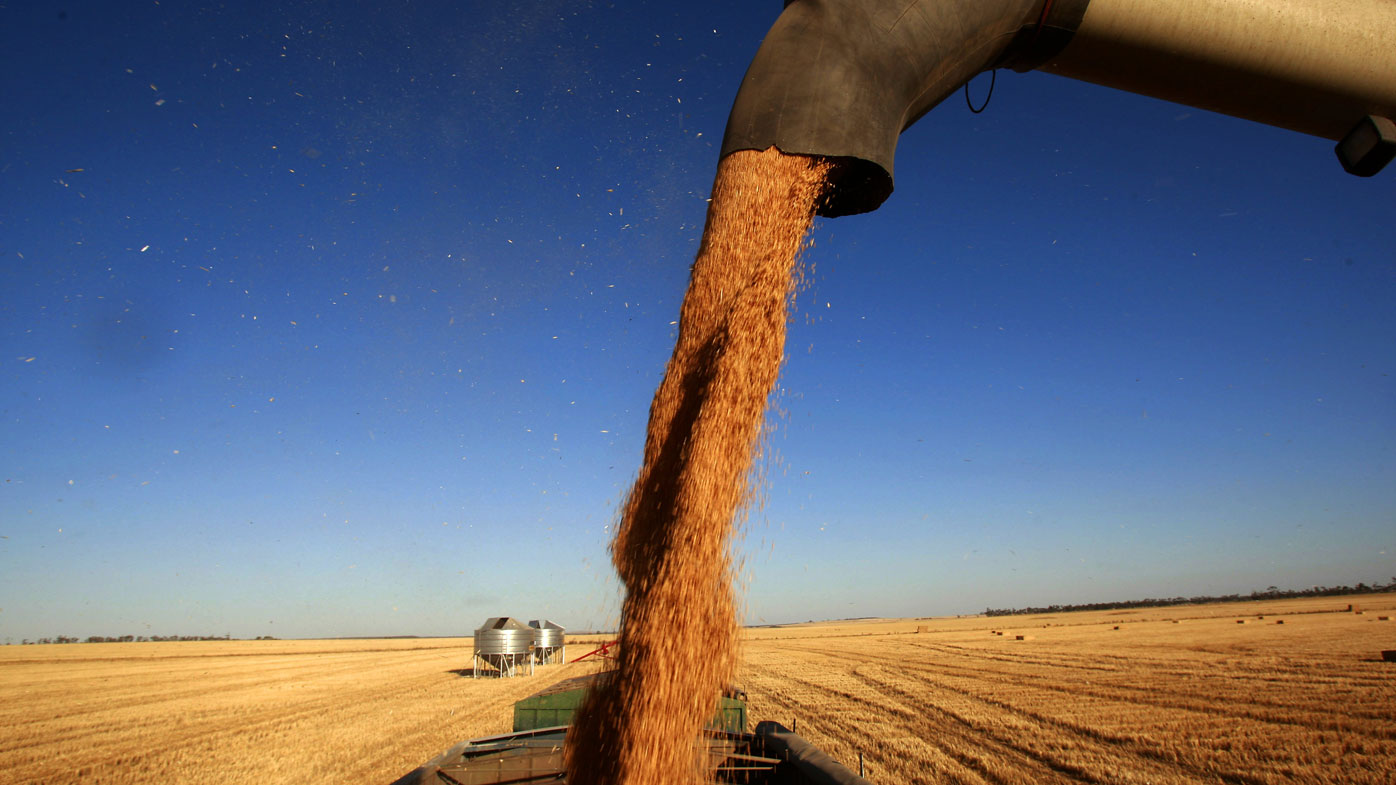 Barley producers are also deeply disappointed by the decision and rejected China's claims of dumping.

They warned it would cost the grains industry and rural and regional economies $500 million a year in lost exports.

"These tariffs will disrupt and most likely halt exports by artificially increasing the price of Australian barley imported to China until the situation is resolved."

The punitive tariffs come just one week after China imposed a ban on meat imports from four Australian processing plants.