Australia will close its embassy in Afghanistan “in light of the imminent international military withdrawal”, the government has said.

Australia will close its embassy in Afghanistan "in light of the imminent international military withdrawal", the Federal Government has said.

"DFAT officials will visit Afghanistan regularly from a residential post elsewhere in the region," the statement read.

READ MORE: Biden announces withdrawal of US troops from Afghanistan 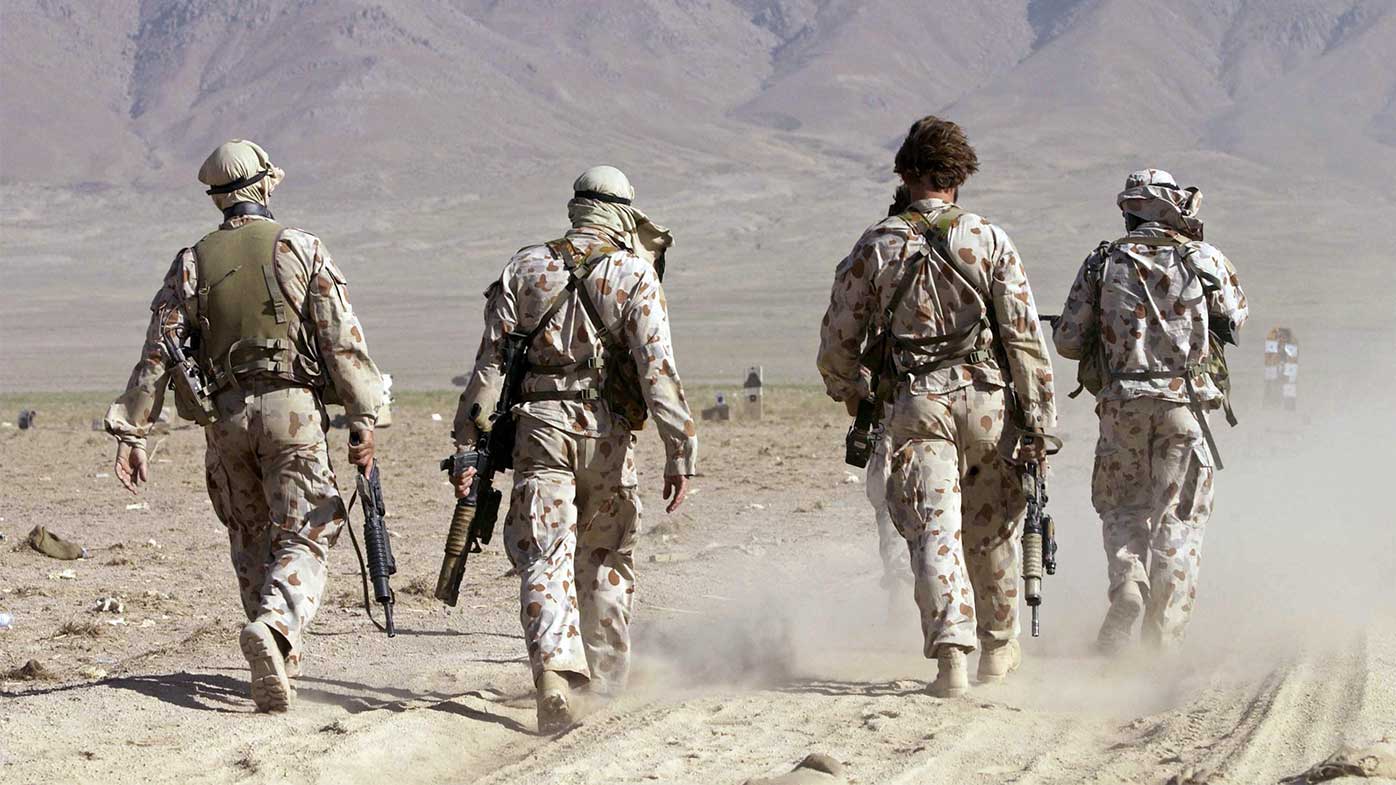 "It is Australia's expectation that this measure will be temporary and that we will resume a permanent presence in Kabul once circumstances permit."

The statement specifically referenced security concerns for embassy staff if they remained in the country.

"The departure of the international forces and hence Australian forces from Afghanistan over the next few months brings with it an increasingly uncertain security environment where the Government has been advised that security arrangements could not be provided to support our ongoing diplomatic presence," the statement read.

"Australia remains committed to the bilateral relationship with Afghanistan, and we will continue to support the stability and development of Afghanistan in concert with other nations."

READ MORE: Afghans who helped the US now fear for their lives as withdrawal looms 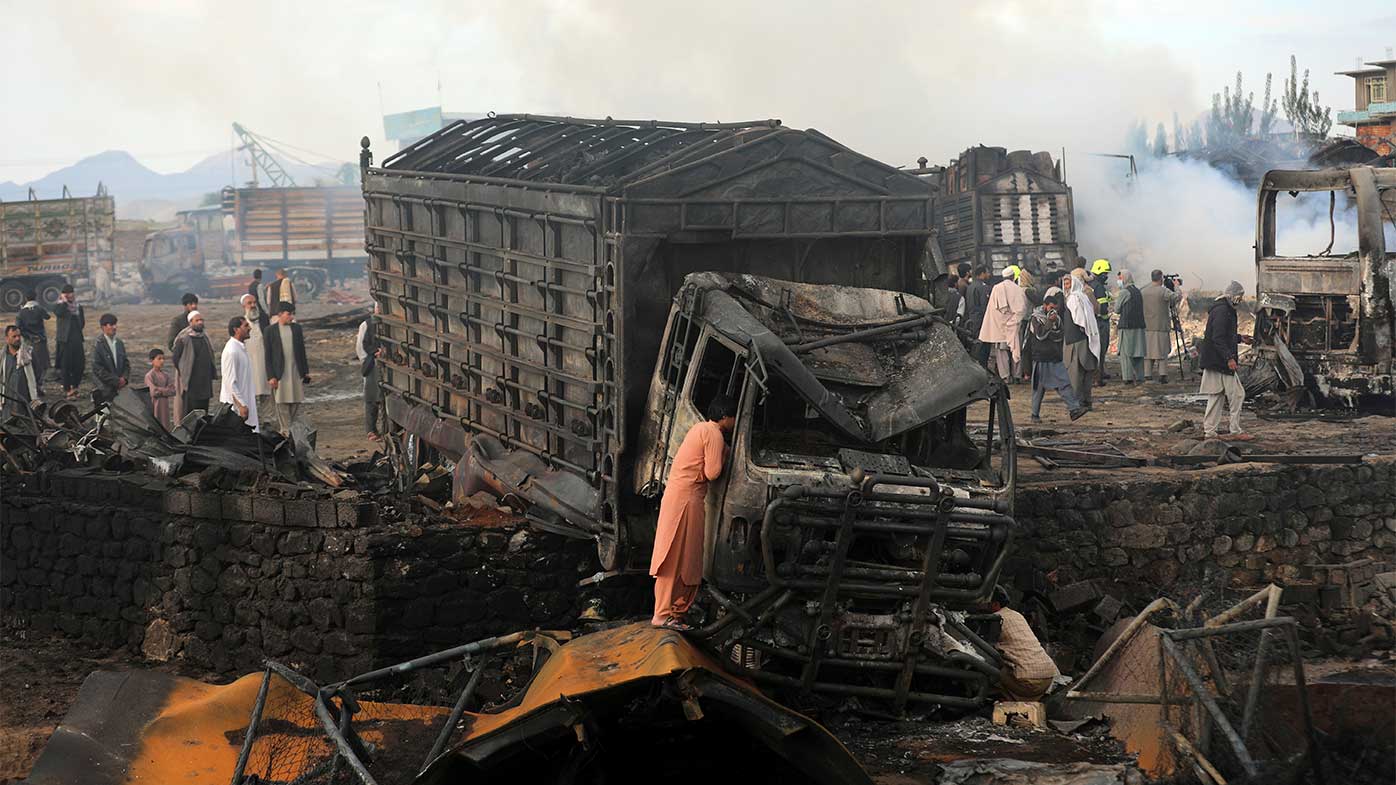 Australia's current ambassador in Kabul, Paul Wojciechowski, was only appointed to the role two months ago.

Australia will use "the model of visiting accreditation", which means diplomats will only be in Afghanistan every now and again.

The statement noted this model was used by Australia in Afghanistan from 1969 to 2006.

Australian troops will join the US military in leaving Afghanistan in September this year.

The exit was announced last month.

There are just 80 Australian military personnel in Afghanistan at present.