Australian doctors may have a promising new tool in their fight against COVID-19 from early next year, a pill that’s potentially the simplest and easiest treatment yet uncovered.

Australian doctors may have a promising new tool in their fight against COVID-19 from early next year, a pill that's potentially the simplest and easiest treatment yet uncovered.

Prime Minister Scott Morrison and Health Minister Greg Hunt will on Tuesday announce the government has agreed to buy 300,000 courses of the promising antiviral drug molnupiravir — if cleared by regulators — which would be the first pill shown to treat COVID-19.

Drugmaker Merck Sharp & Dohme on Friday said the experimental treatment halved deaths and hospitalisations among COVID-19 patients who took it within five days of developing symptoms. 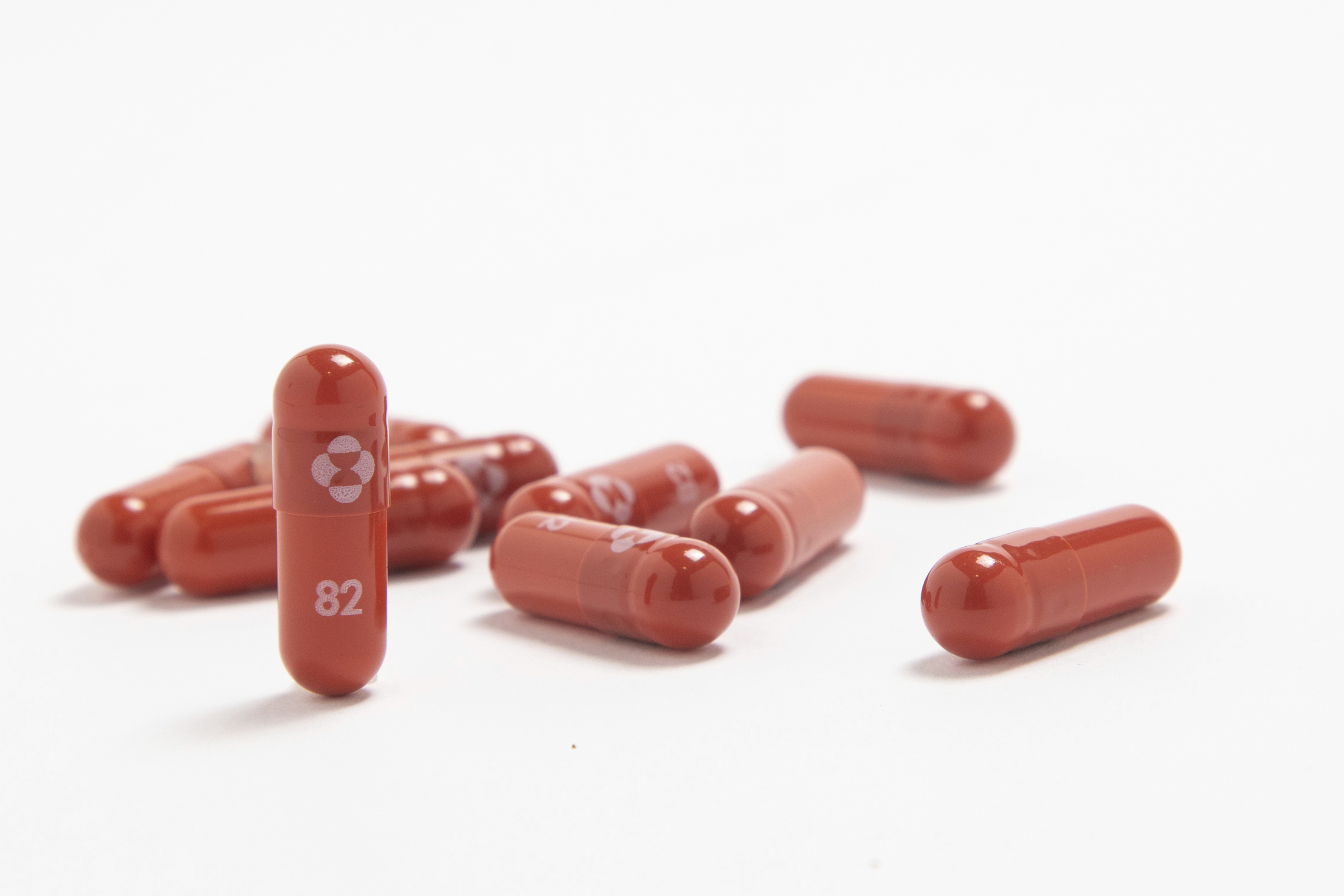 Neither the company nor the government have revealed any pricing details.

If given provisional approval by the Therapeutic Goods Administration, the drug would join vaccines, the antiviral drug remdesivir and the antibody treatment sotrovimab on the front line of Australia's fight against COVID-19.

Importantly, it would not require IV or injection at hospitals or clinics, easing pressure on the health system and opening up treatment options in remote parts of the country.

"This would allow us to treat many more people much more quickly and, we trust, much less expensively," said Dr William Schaffner, an infectious disease expert at Vanderbilt University who was not involved in the research.

The government expects the company to apply for provisional determination "shortly" and for the TGA to assess the drug late this year and potentially grant approval early next year. Shipments would also arrive early next year.

"Throughout this pandemic we've been closely watching developments for COVID-19 vaccines and treatments and molnupiravir will be ready to go in Australia should it be approved by the TGA."

Health Minister Greg Hunt said all COVID-19 treatment assessments were being treated with the "greatest priority". 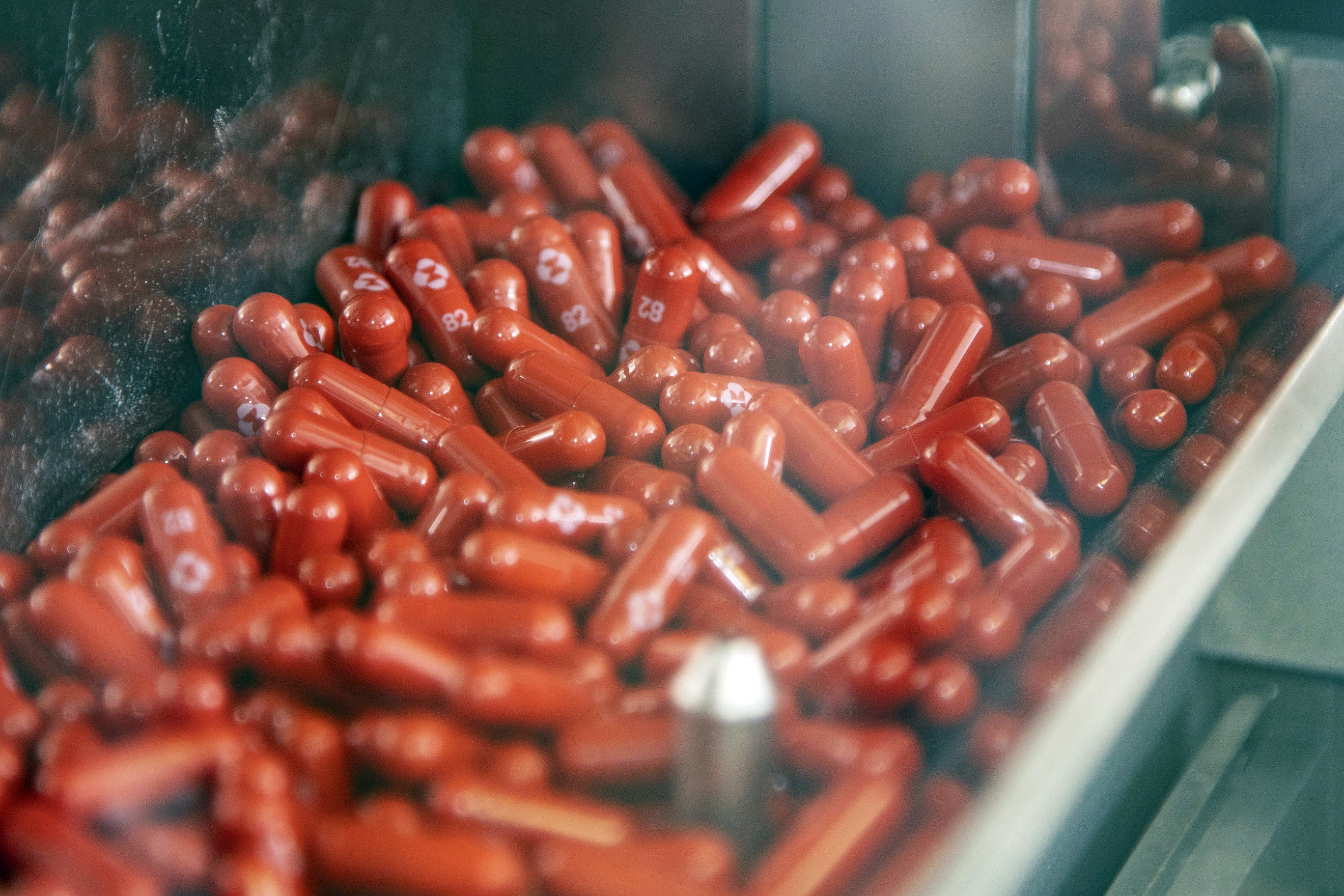 What the new treatment means

A decision from the US Food and Drug Administration could come within weeks after Merck applies for approval, and the drug, if it gets the OK, could be distributed quickly soon afterward.

Andrew Pekosz of Johns Hopkins University predicted vaccines and antiviral drugs would ultimately be used together to protect against the worst effects of COVID-19.

"These shouldn't be seen as replacements for vaccination — the two should be seen as two strategies that can be used together to significantly reduce severe disease," said Professor Pekosz, a virology specialist.

Patients take four pills of molnupiravir twice a day for five days. Side effects were reported by both groups in the MSD trial, but they were slightly more common among those who received a dummy pill. The company did not specify the problems.

Earlier study results showed the drug did not benefit patients who were already hospitalised with severe disease. That's not surprising, given antiviral drugs are most effective when used before the virus ramps up in the body.

MSD and its partner Ridgeback Biotherapeutics said early results showed patients who received the drug within five days of COVID-19 symptoms had about half the rate of hospitalisation and death as those who received a dummy pill. 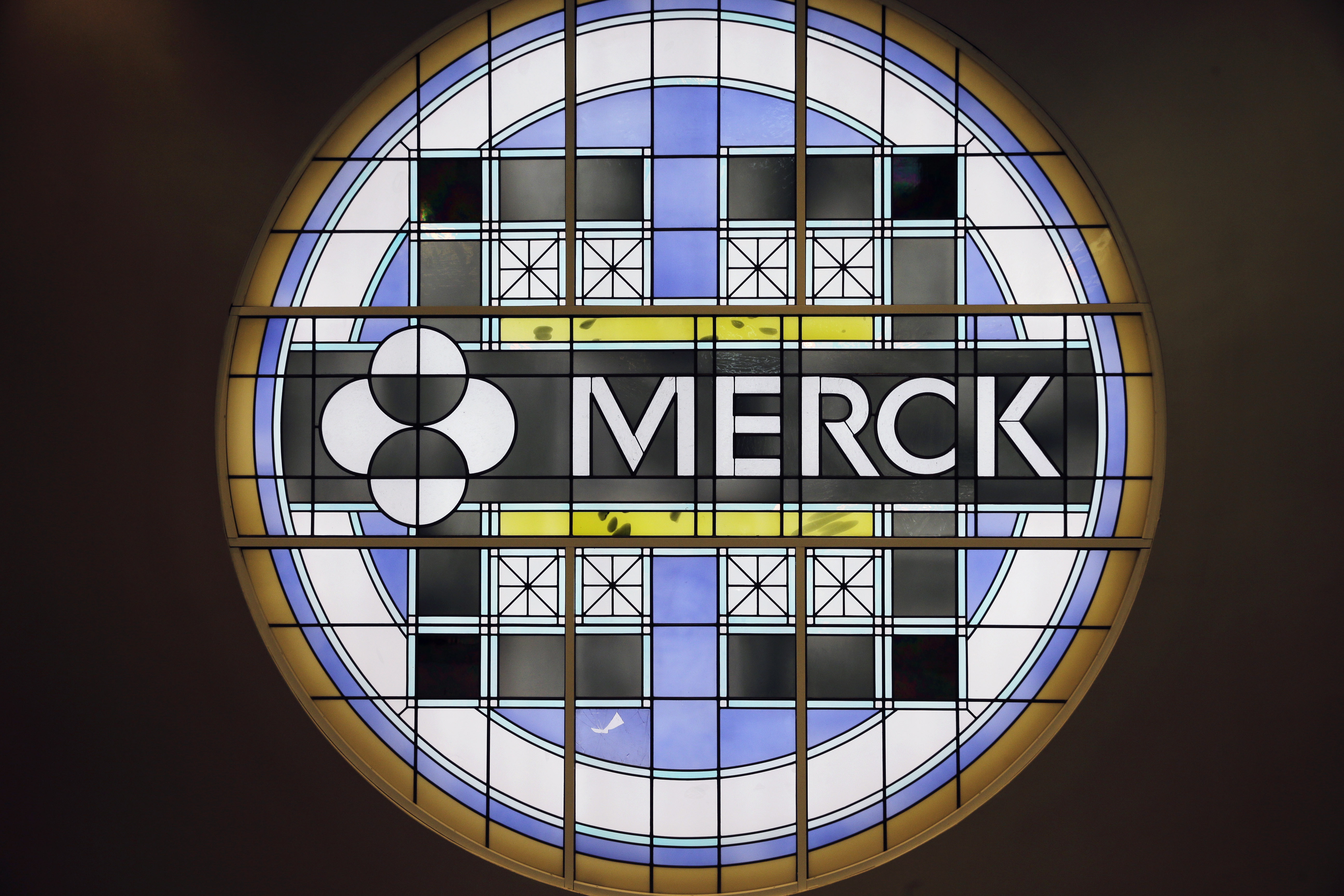 The study tracked 775 adults with mild-to-moderate COVID-19 who were considered high risk for severe disease because of health problems such as obesity, diabetes or heart disease.

The results have not been reviewed by outside experts, the usual procedure for vetting new medical research.

Among patients taking molnupiravir, 7.3 per cent were either hospitalised or died at the end of 30 days, compared with 14.1 per cent of those getting the dummy pill. After that time period, there were no deaths among those who received the drug, compared with eight in the placebo group, according to MSD.

The results were so strong that an independent group of medical experts monitoring the trial recommended stopping it early, something that happens when it's considered unethical to expose the placebo patients to the potential risks of not having access to the treatment.

Some antibody drugs approved for use in the US have been shown to reduce hospitalisation and death by roughly 70 per cent when given to high-risk patients, roughly 20 percentage points more than MSD's pill.

But experts cautioned against comparing results from the two, given the preliminary nature of MSD's data.

Like other antivirals, MSD's pill works by interfering with the virus's ability to copy its genetic code and reproduce itself.

The company has not announced prices.

Several other companies, including Pfizer and Roche, are studying similar drugs and could report results in the coming weeks and months.

MSD had planned to enrol more than 1500 patients in its late-stage trial before the independent board stopped it early.

The results reported on Friday included patients across the US, Latin America, Europe and Africa.