Australia has formally suspended its extradition agreement with Hong Kong and the Chinese authorities.

Australia has formally suspended its extradition agreement with Hong Kong and the Chinese authorities.

Prime Minister Scott Morrison said new national security laws brought in represented a "fundamental change of circumstances" for many governments around the world. 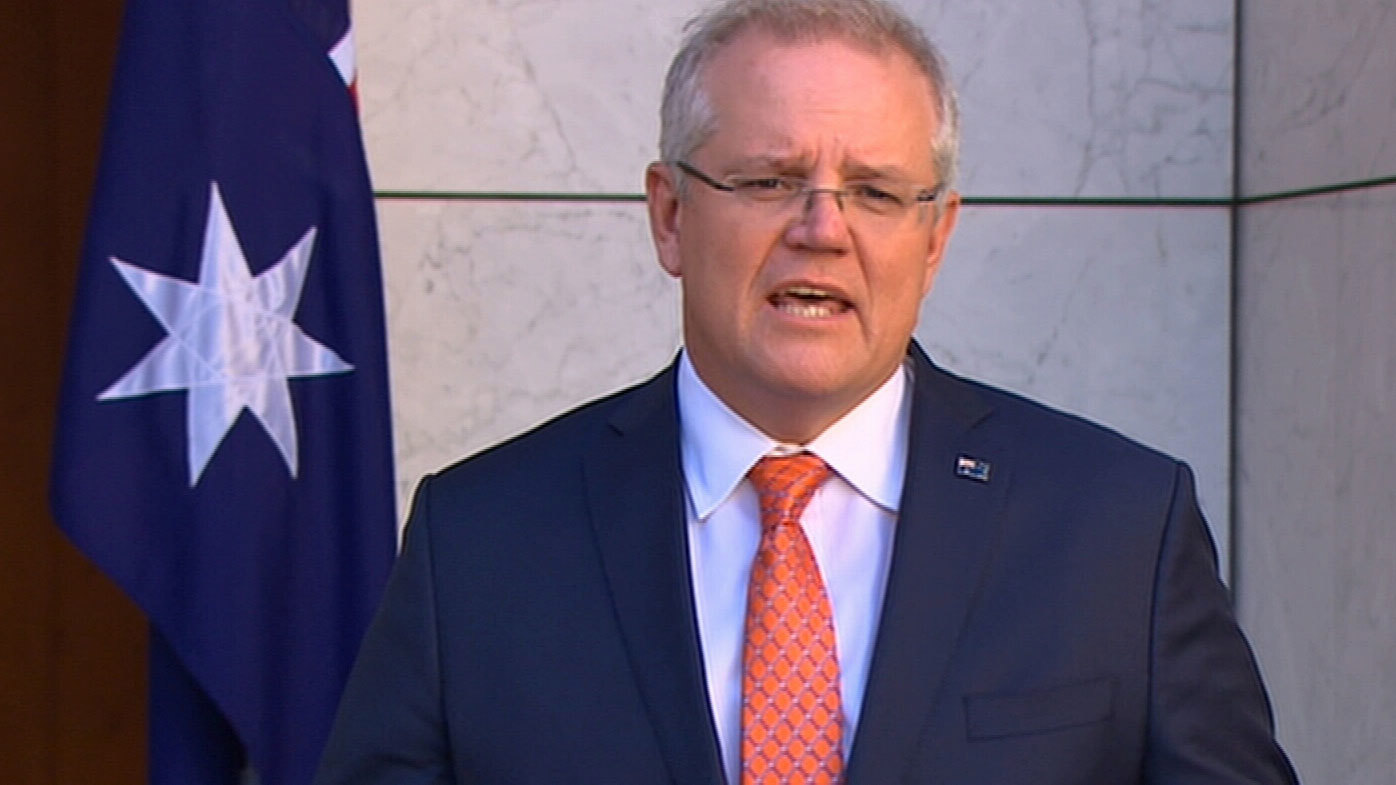 "The other issue that we are addressing is one that, as a result of changes that have occurred in Hong Kong, that there will be citizens of Hong Kong who may be looking to move elsewhere," Mr Morrison said.

"To take their skills, their businesses and things that they have been running under the previous set of rules and arrangements in Hong Kong, and seek that opportunity elsewhere." 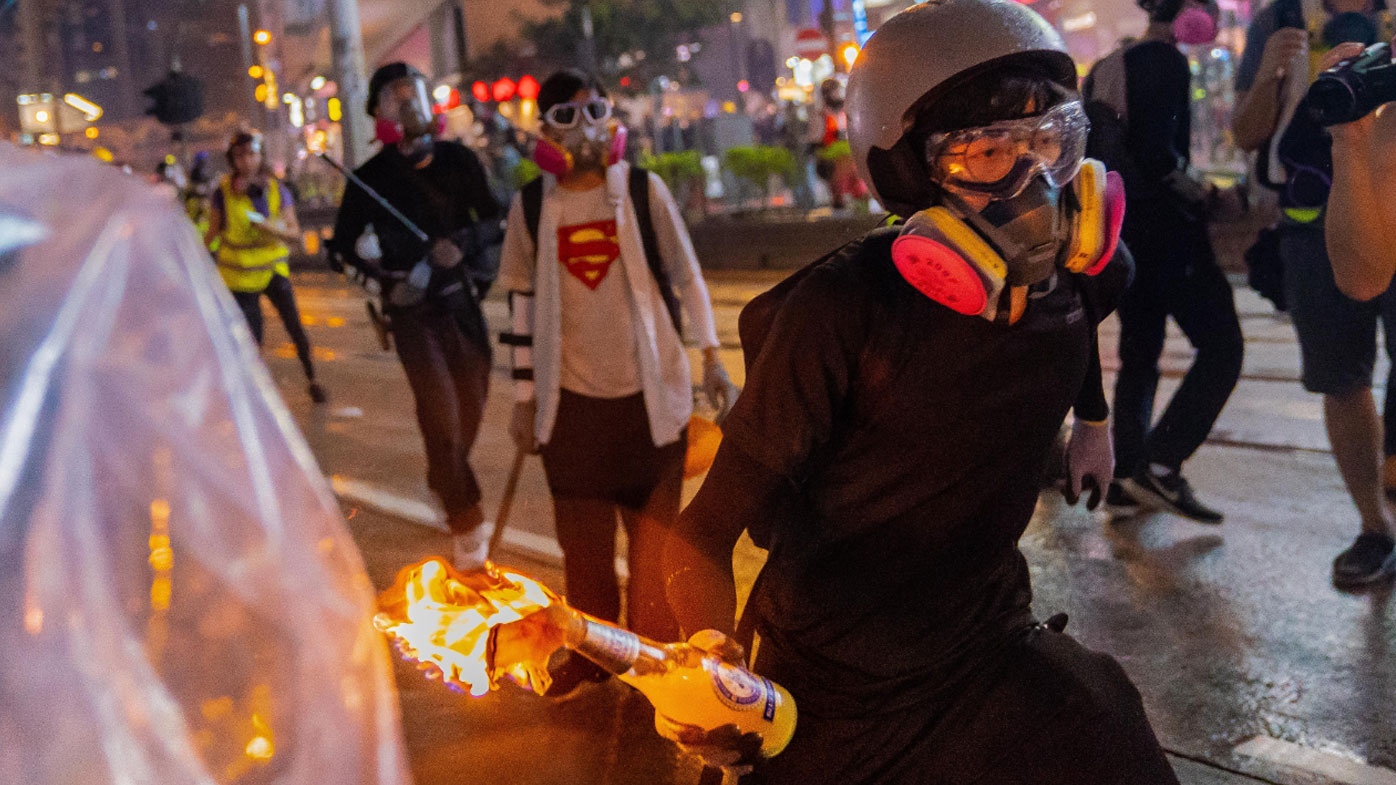 From today, temporary visa holders from Hong Kong in Australia will be granted an additional five years on their visas, with a pathway to permanent residency at the end of those five years.

"We will also provide a five-year visa with a pathway to permanent residency for future Hong Kong applicants for temporary skilled visas, subject to meeting an updated skills list and appropriate marking testing," Mr Morrison said.

"We will also put arrangements in place to ensure we focus on Hong Kong applicants to study and work in regional areas, to help address skills shortages in those areas, with express pathways to permanent residency, as already applies after three years." 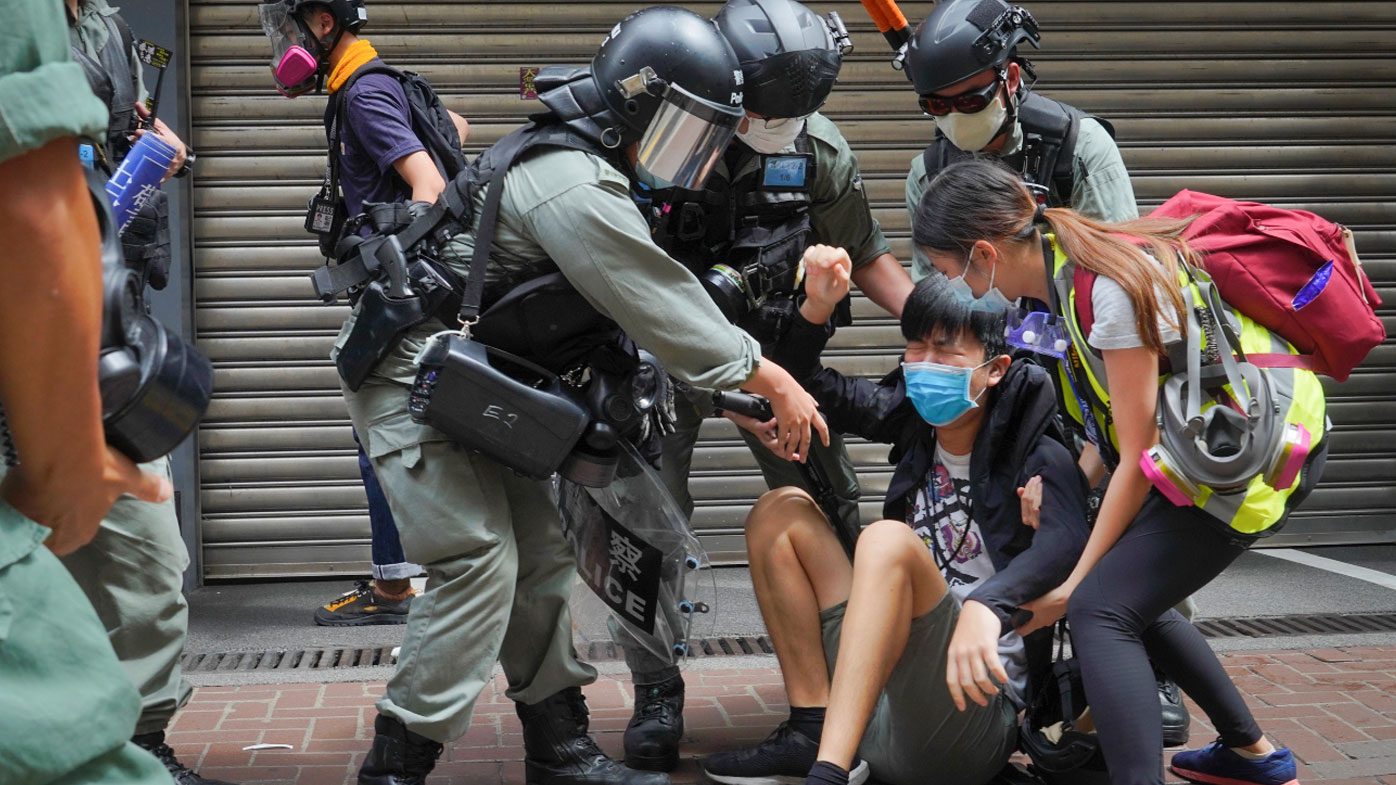 There are approximately 10,000 citizens of Hong Kong in Australia.

Acting Immigration Minister Alan Tudge said current and future students from Hong Kong will be eligible for a five-year temporary graduate visa once they complete their studies.

Mr Morrison has shared a strong view of new legislation in Hong Kong that could see citizens deported to China for prosecution.

"In our view - and this is not just our view, it's a shared view of many countries - that it undermines the One Country, Two Systems framework, and Hong Kong's own basic law and the high degree of autonomy guaranteed in the Sino-British Joint Declaration that was set out there," Mr Morrison said.

"That is a matter of public record from Australia's point of view." 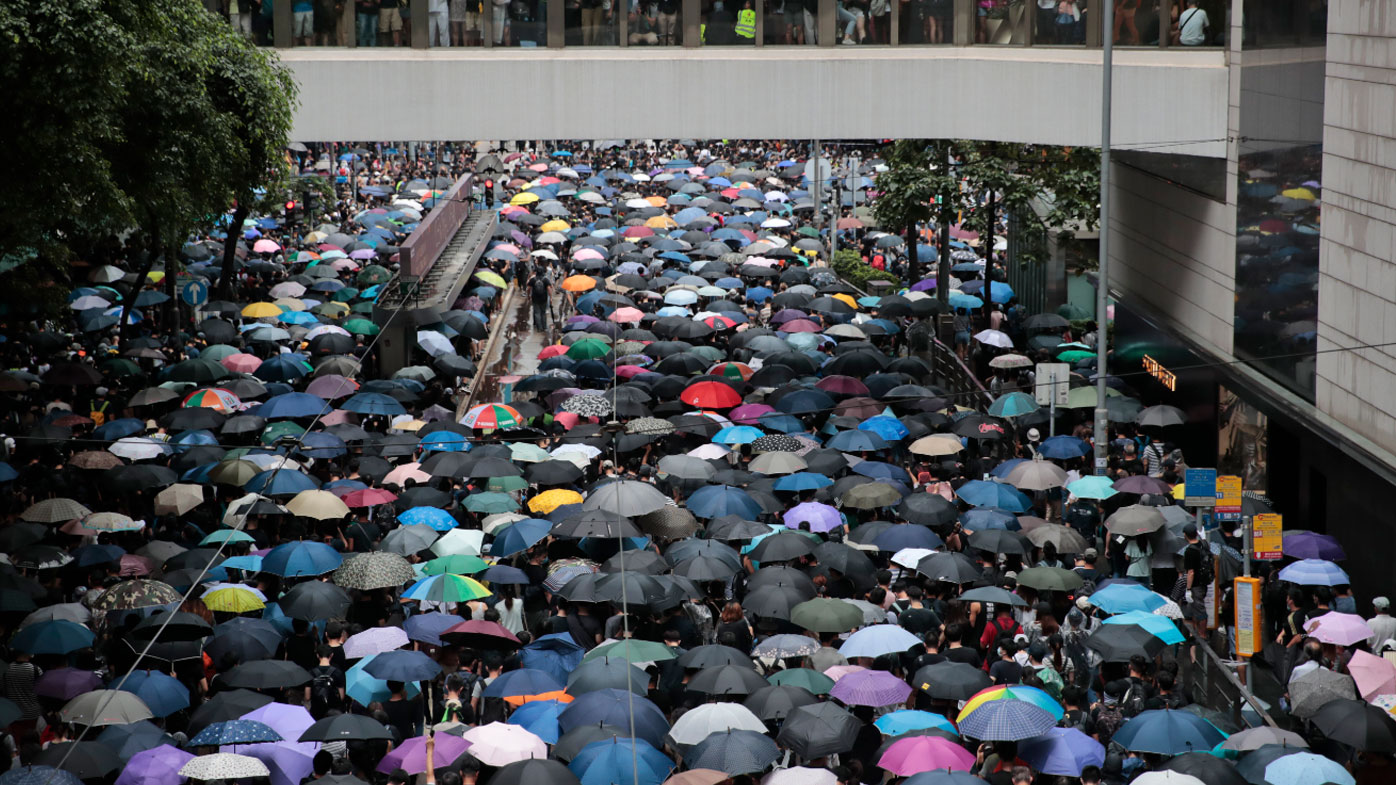 'Thanks for your patience'

Mr Morrison kicked off his press conference by talking about the current COVID-19 situation in Victoria.

The prime minister thanked Melburnians for their cooperation thus far, and called for patience for those living in border towns such as Albury-Wodonga.

"I do want to thank Victorians for how they're responding, and thank them for their continued patience. They know the drill," Mr Morrison said.

"We all know the drill when it comes to social distancing, making sure we wash our hands, and download the COVIDSafe app, and all of the necessary parts of staying safe, COVID-safe, in the community."

Mr Morrison warned the rest of Australia that no state or territory is immune to the outbreak of coronavirus that Victoria is currently trying to suppress.

"I'd say more broadly across the country that we must guard against complacency, that we must continue to follow those social distancing protocols all around Australia, even in states or territories where the number of cases is effectively zero," he said.

"Please don't think that any of the states or territories are immune. "It's important, because we do not want to see the situation in Victoria repeated in any other part of the country."

Mr Morrison acknowledged the frustration and confusion felt by Victorians who find themselves plunged back into six weeks of lockdown.

"I can understand that many, many people in Victoria will be feeling very frustrated at the moment, and many are very angry. And I'm aware of where they're directing that frustration and anger," Mr Morrison said.

"But it won't help the situation if I were to engage in any of that.

"I have a good working relationship with the Victorian Government and it's our job just to work together to solve this and to get on top of it."

Mr Morrison says Australia has never delivered an income support program on the same scale or cost of JobKeeper and JobSeeker.

"We will continue to provide that. I mean, during the course particularly of these next six weeks, that is entirely within the current set of arrangements for JobSeeker and for JobKeeper," Mr Morrison said.

"And so that support will continue. And the support for placement, the Victorian Government has also put some arrangements in place to support other members of the community, as other states have."