New research on the Gympie-Gympie tree has revealed a new type of venom that could teach us more about how our bodies respond to pain.

Australia is home to 25 of the world's most venomous snakes, deadly spiders and great white sharks, yet, new research has found some local plants could also be killers.

Researchers have revealed the Gympie-Gympie stinging tree, one of the world's most venomous plants, carries a similar venom to that found in snakes, spiders and scorpions.

READ MORE: Spot the snake hiding in these Australian backyards 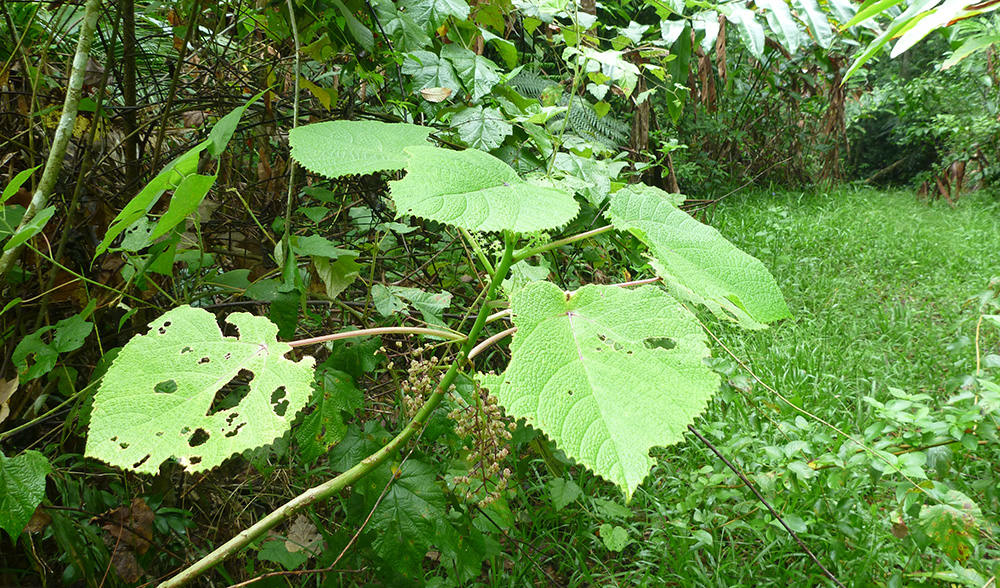 Associate Professor Irina Vetter and Dr Thomas Durek from the University of Queensland's Institute for Molecular Bioscience found a new family of toxins, which they've named 'gympietides' after the stinging tree.

"It started out quite a long time ago because I was curious to see why they hurt so badly," Associate Professor Vetter told nine.com.au.

"We set out to find out more about what is contained in these stinging needles and to our surprise, we found their components are the same as the components found in animal venom.

"Like other stinging plants such as nettles, the giant stinging tree is covered in needle-like appendages called trichomes that are around five millimetres in length — the trichomes look like fine hairs, but actually act like hypodermic needles that inject toxins when they make contact with skin." 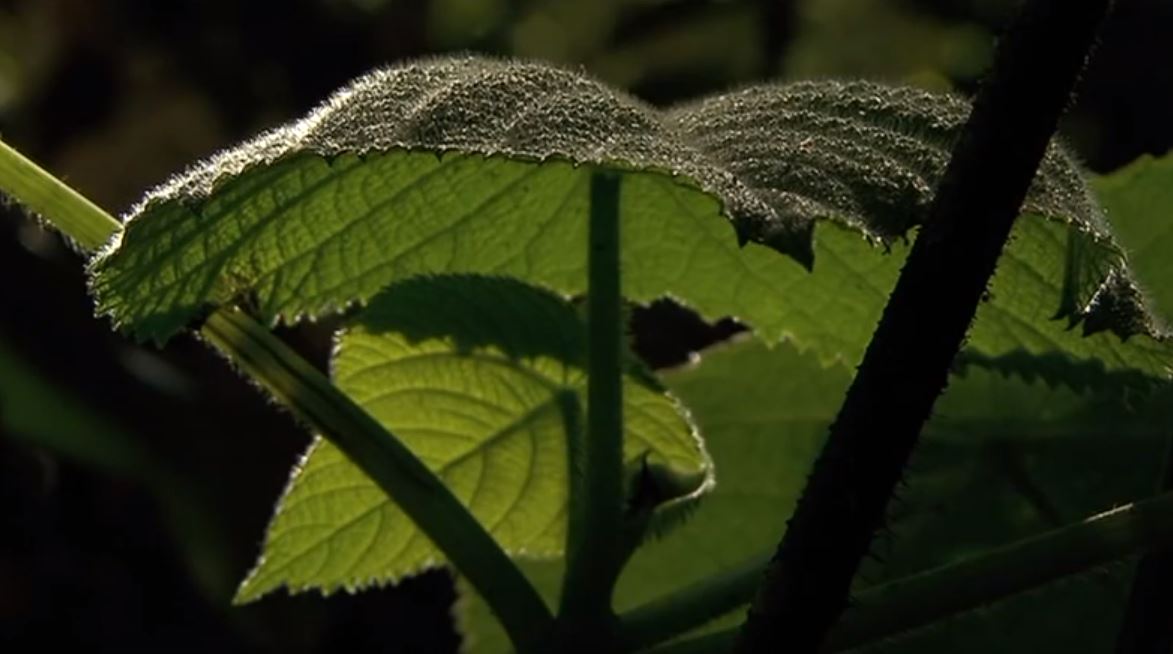 These minute needles act on membranes in pain-sensing nerves responsible for determining how many nerves transmit pain.

The venom inside the Gympie Gympie tree makes it much easier for a pain signal to be evoked while also preventing the pain signal from being stopped.

"I've been stung quite a few times, I have a few plants at home and repotting them is a gardening hazard," Associate Professor Vetter said.

"When you brush past, its almost an immediate burning or stinging pain, probably a bit similar to having a really really hot chili meal.

"Then you get some very strange sensations like a crawling or tingling pain, sore lymph nodes and shooting pain. But the most unique aspect of the stinging tree is just how long the pain lasts for."

The new finding could become the first step in developing new pain-killers or understanding more about chronic pain. 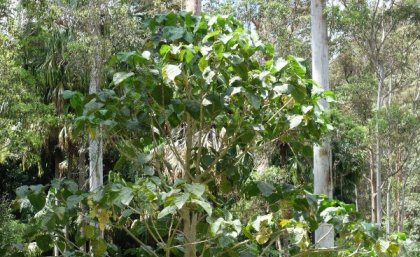 "These components we've found ... we've already discovered them, but the chemistry of the stinging tree is quite new so we can use them as new drug leads and modify them," she said.

"I'm interested in why the pain lasts so long and it might give us a clue to chronic pain.

"It also just generally informs us about evolution and the tricks that nature has come up with to defend itself ... but we're still in the early stages of understanding what these molecules actually do."

While a sting from a Gympie Gympie tree could make your eyes water, it's not likely to be life threatening.

"For the vast majority of cases it's just painful. We haven't done any studies to look at the toxicity specifically but is the dose you're exposed to is high enough it could be dangerous," Associate Professor Vetter said.