The chiefs of some of Australia’s top public offices are earning close to $1 million a year as the nation works to attract top talent to its most remunerated jobs.

The chiefs of some of Australia's top public offices are earning close to $1 million a year as the nation works to attract top talent to its most remunerated jobs.

Publicly available figures from the Australian Government Remunerational Tribunal show wages of full-time offices – which does not include the positions of parliamentary secretaries or CEOs of government-owned businesses – top out at more than $886,750 a year.

The top total remuneration was earnt by Wayne Byres, Chair of the Australia Prudential Regulation Authority (APRA) with $886,750. 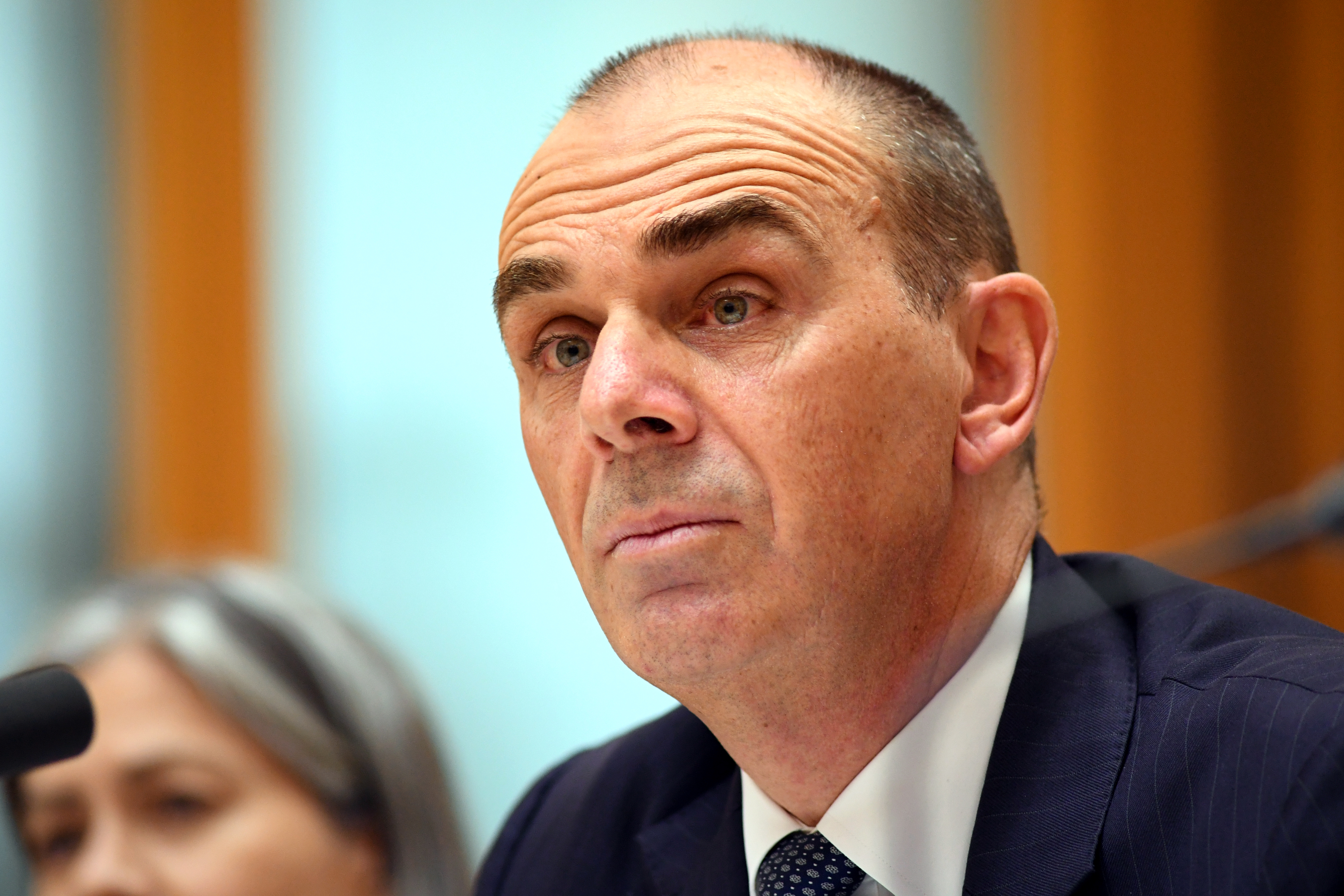 Then comes CEO of Services Australia Rebecca Skinner with $748,210 followed by the Australian Federal Police Commissioner Reece Kershaw with $720,480.

Two other positions on the same remuneration of $720,480 were the Commissioner of the Australian Public Service Peter Woolcott and Director General of the Office of National Intelligence Nick Warner. 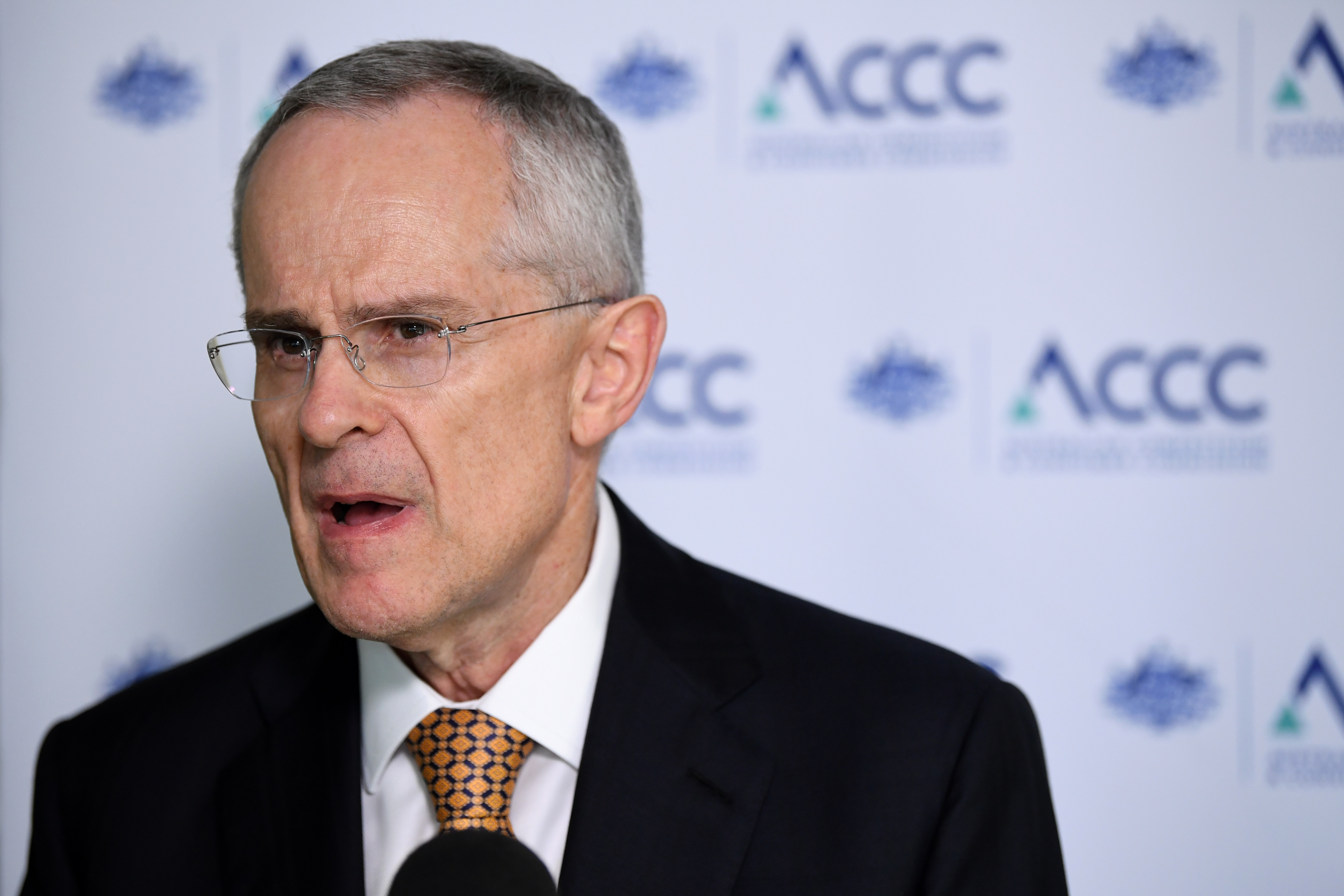 The remunerations listed were compiled as of May 2020, and took effect from July 1, 2019. All remuneration listed also includes employer superannuation contribution and benefits.

Prime Minister Scott Morrison – whose position does not fall under the above criteria – earns a base salary as a member of Parliament of $211,250 plus a 160 per cent loading as PM takes his approximate earnings to just under $550,000.

READ:  Use Of Sex Workers At Parliament House First Time MPs Have Ever Paid For Anything

In April this year, during the height of the coronavirus pandemic, the assistant minister to the Prime Minister and Cabinet Ben Morton deferred general wage increases for Commonwealth Public Servants for six months.

"The Australian Public Service (APS) remains a critical part of our efforts to minimise the impacts on COVID-19 on the Australian economy for workers and their families," said Mr Morton.

"Everyone from the Prime Minister down appreciates the outstanding work the APS is doing.

"Every APS employee will have someone in their families, or know someone, affected by the current economic circumstances.  While communities are doing it tough, it's important the APS helps share the economic burden." 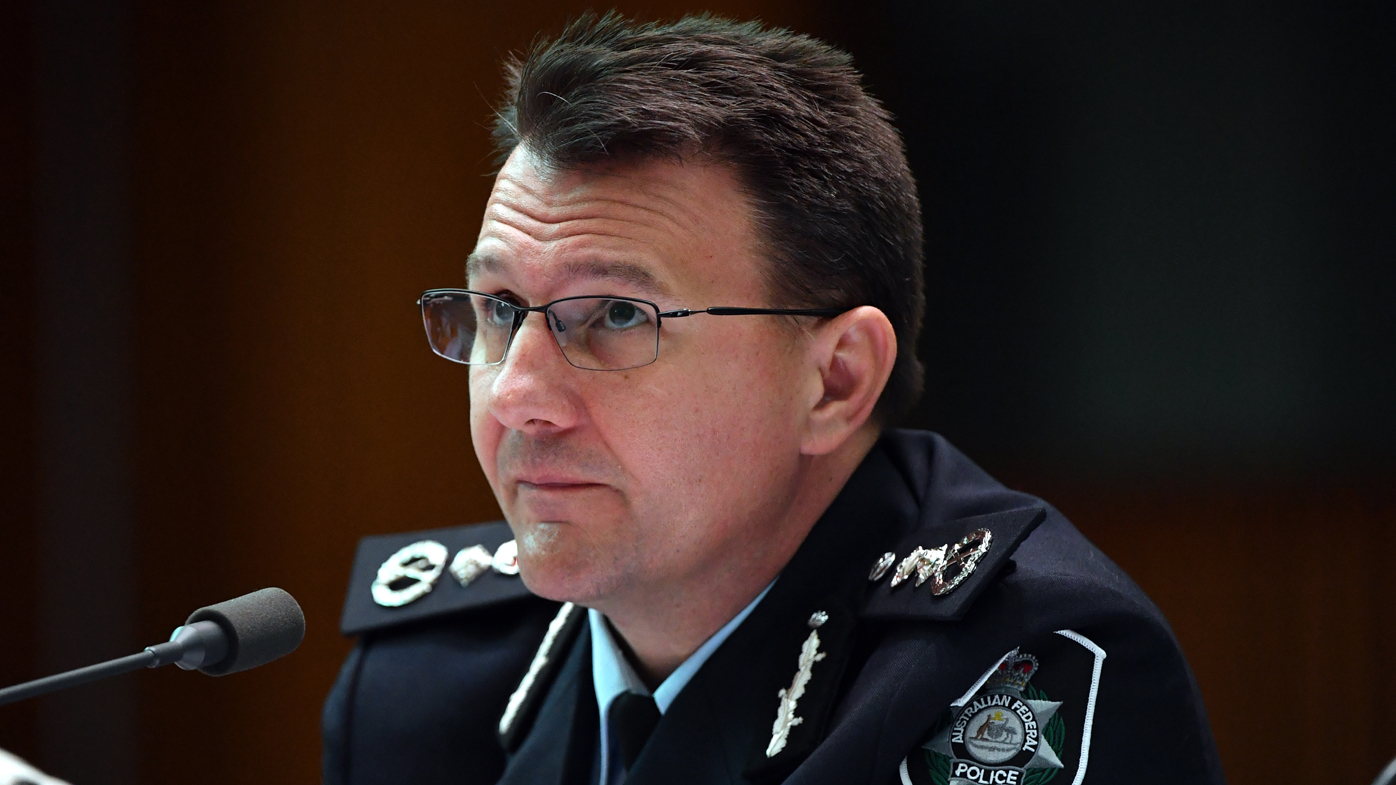