Tasmania has been named Australia's best-performing state economy for the fourth quarter in a row, boosting numbers across the board despite the threat of a global pandemic.

CommSec's quarterly State of the States report found Tasmania led the country on four of eight indicators used to assess the health and growth prospects of each region.

In population growth, equipment investment, dwelling starts and retail trade, no other state can hold a candle to Tasmania.

READ MORE: Sydney travellers to Tasmania will have to quarantine after new order 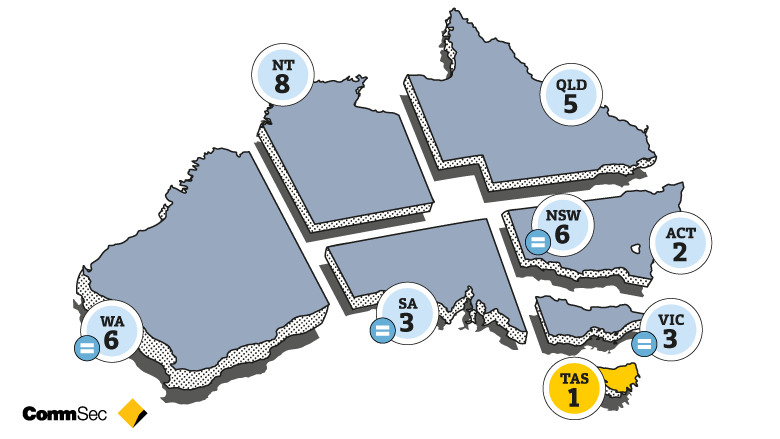 It's also home to the most profitable property market in the entire country.

The news for other states and territories was not as pretty.

The ACT remains in second position, followed by South Australia and Victoria sharing an equal third. Queensland came in fifth, while NSW and Western Australia were both awarded a joint sixth place.

The sixth ranking for NSW is its lowest spot in eight years. Rounding out the top eight (which is slightly muddled due to multiple joint placings) was the Northern Territory.

CommSec Chief Economist Craig James said the gaps between states and territories have been shortened as different strategies to the COVID-19 virus play out economically.

"We began to see compression in the economic rankings in the last quarter, and this has continued in the latest report," Mr James said.

READ:  Thousands of students return to school from today across some states

"Queensland, South Australia and Western Australia were the biggest improvers over the past quarter with their success in suppressing the COVID-19 virus appearing to have supported these states' economic performance.

"Victoria and ACT suffered more in their rankings due to the uncertainty and change brought by the pandemic." 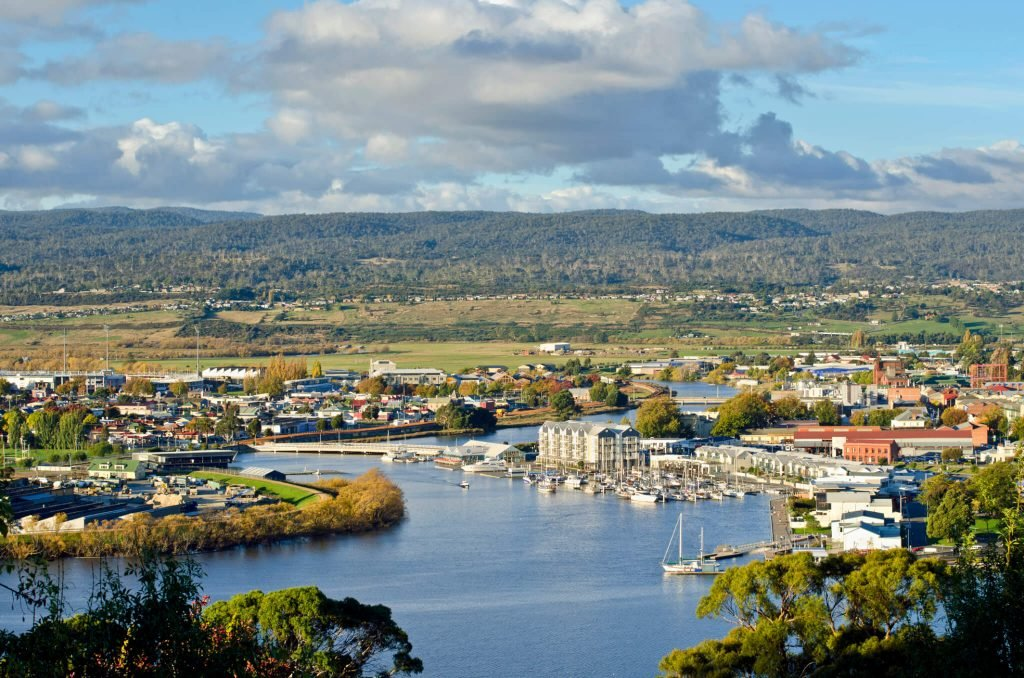 "Regardless, the compression in the rankings shows that the pandemic, and likely the government's economic stimulus, is somewhat of a leveller. Australia's state and territories have arguably never been closer together in terms of economic performance," Mr James said.

"Tasmania and the ACT will likely consolidate their top two positions in the coming quarters, while Western Australia has potential to lift further in the rankings given solid growth of key economic indicators." 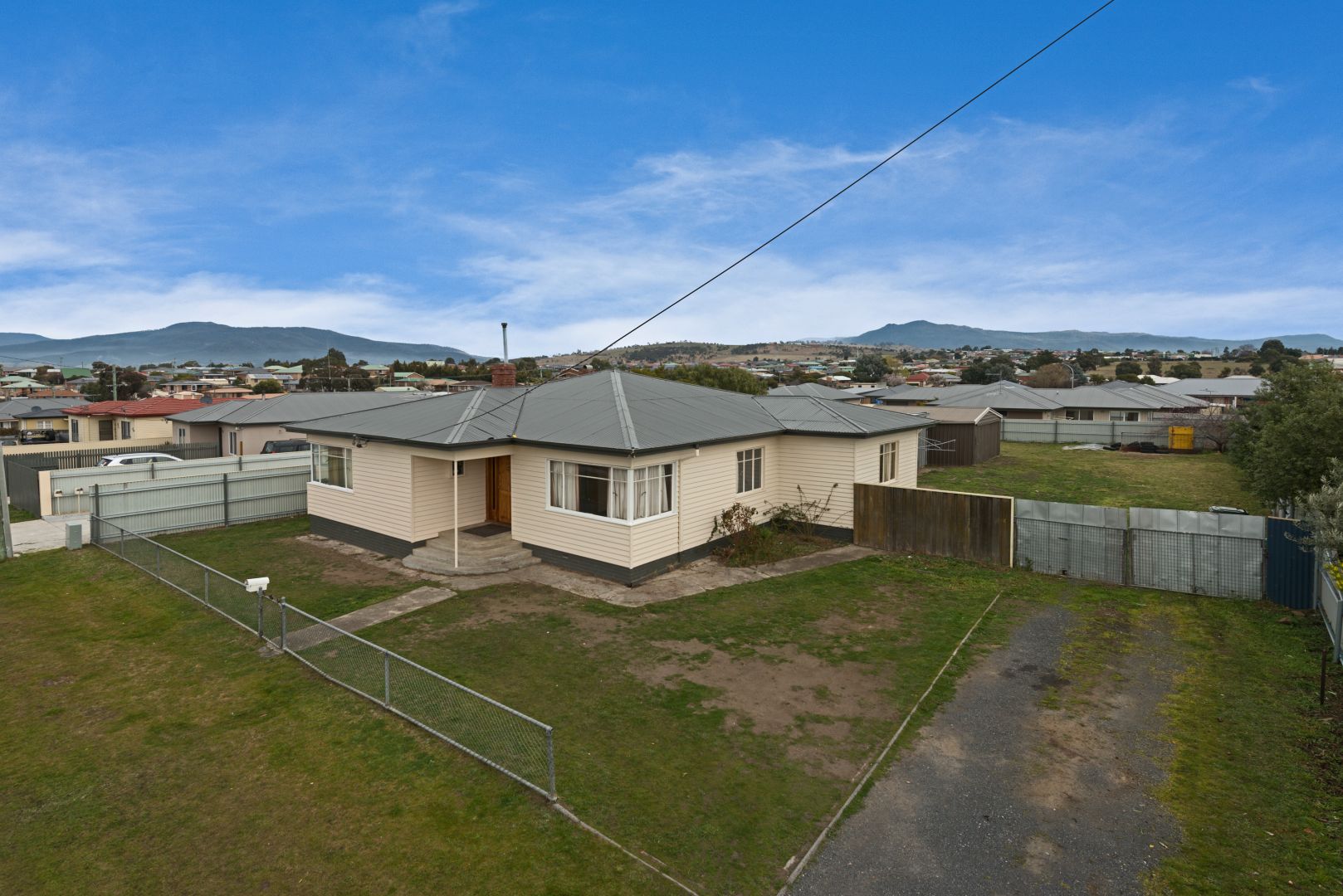 HOW YOUR STATE OR TERRITORY RANKED