Investors are now saying the ASX 200 has entered bear territory.

The Australian sharemarket has endured yet another day of heavy losses, finishing trade down 3.6 per cent and evaporating tens of billions in the process.

Things were no better for the Australian dollar, which was buying 65.05 US cents, down from 65.62 US cents at the market close on Tuesday. 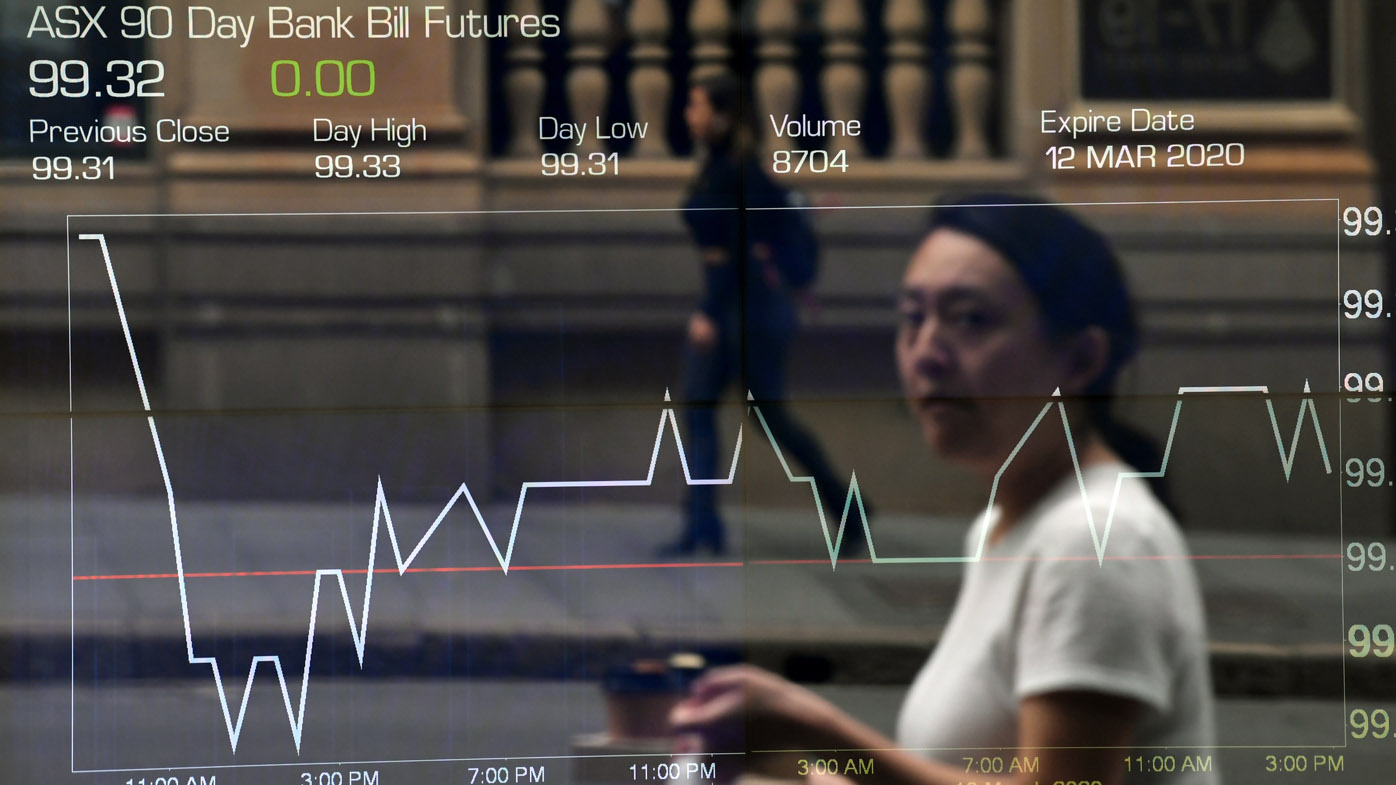 Pundits are now calling the ASX 200 a "Bear market", which means the prices of securities have fallen 20 per cent or more from recent highs.

Earlier today the Reserve Bank was reluctant to speculate how deeply the coronavirus will hurt Australia's growth beyond the March quarter, but suggests interest rate cuts and mining investment will at least help cushion the blow. 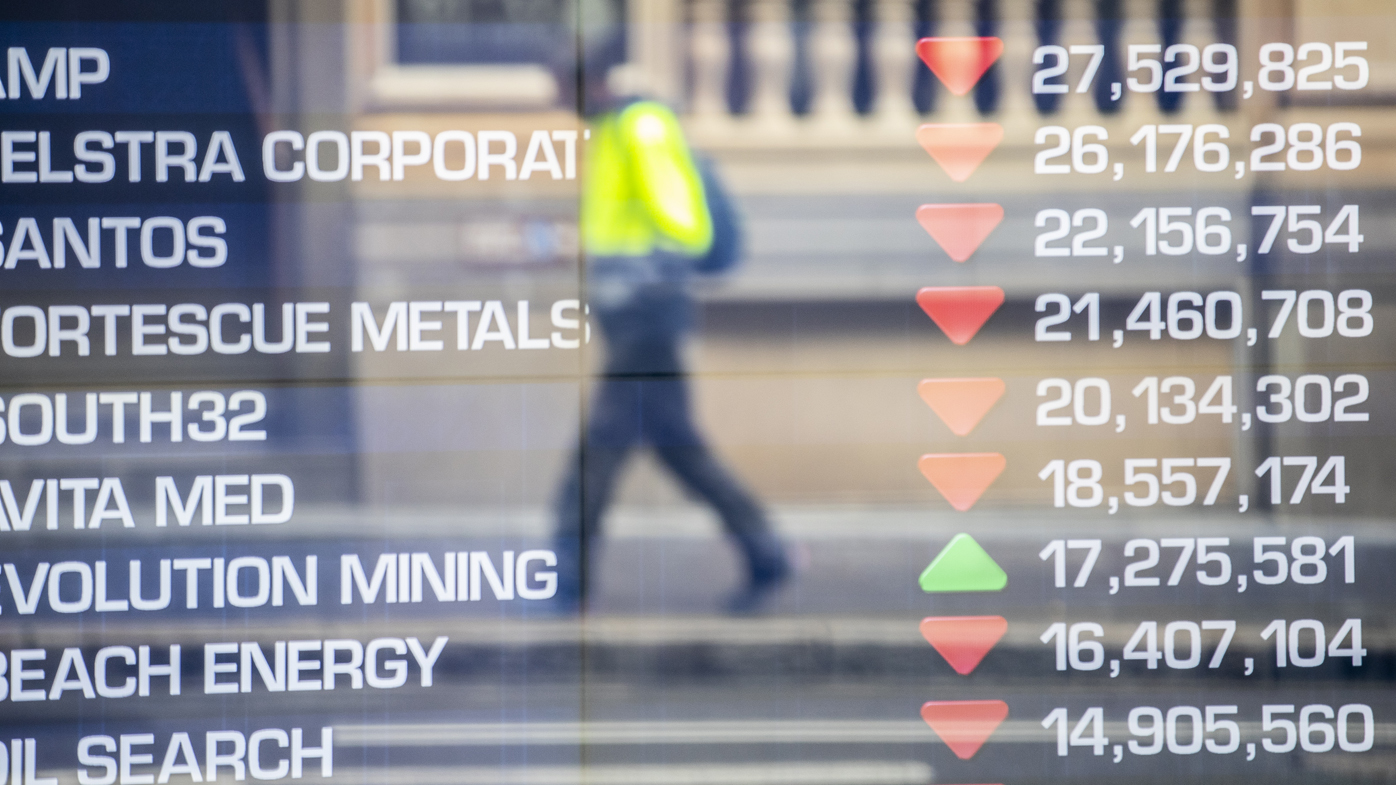 Deputy Governor Guy Debelle on Wednesday said a record low interest rate would support a post-virus recovery in spending even if Aussie households were reluctant to part with their cash as the virus spreads.

"They may not spend it straight away, but it brings forward the day when they will be comfortable with their balance sheets and resume a normal pattern of spending," Mr Debelle told the Australian Financial Review Business Summit in Sydney.

The bank cut the cash rate to a record low 0.5 per cent on March 3 to help buttress the economy against the impact of the coronavirus outbreak and is widely expected to make it back-to-back cuts next month.

READ:  Australians to return from India as more essential supplies are dispatched That would take the interest rate to a new record low 0.25 per cent and pave the way for alternative policy measures such as quantitative easing.

Royal Bank of Canada's Sydney branch noted Mr Debelle's suggestion that any quantitative easing measure would likely focus on price rather than quantity when setting the 'objective' for yields.

"This is effectively yield curve control," RBC said in a note.

- With additional reporting from AAP