According to the Domain Rent Report released today, Canberra tenants coughed up a mega $600 in weekly rent for houses in the latest quarter and $500 for units.

Housing rentals in Sydney remained at a high of $550 per week, $20 more than the asking price in March last year. 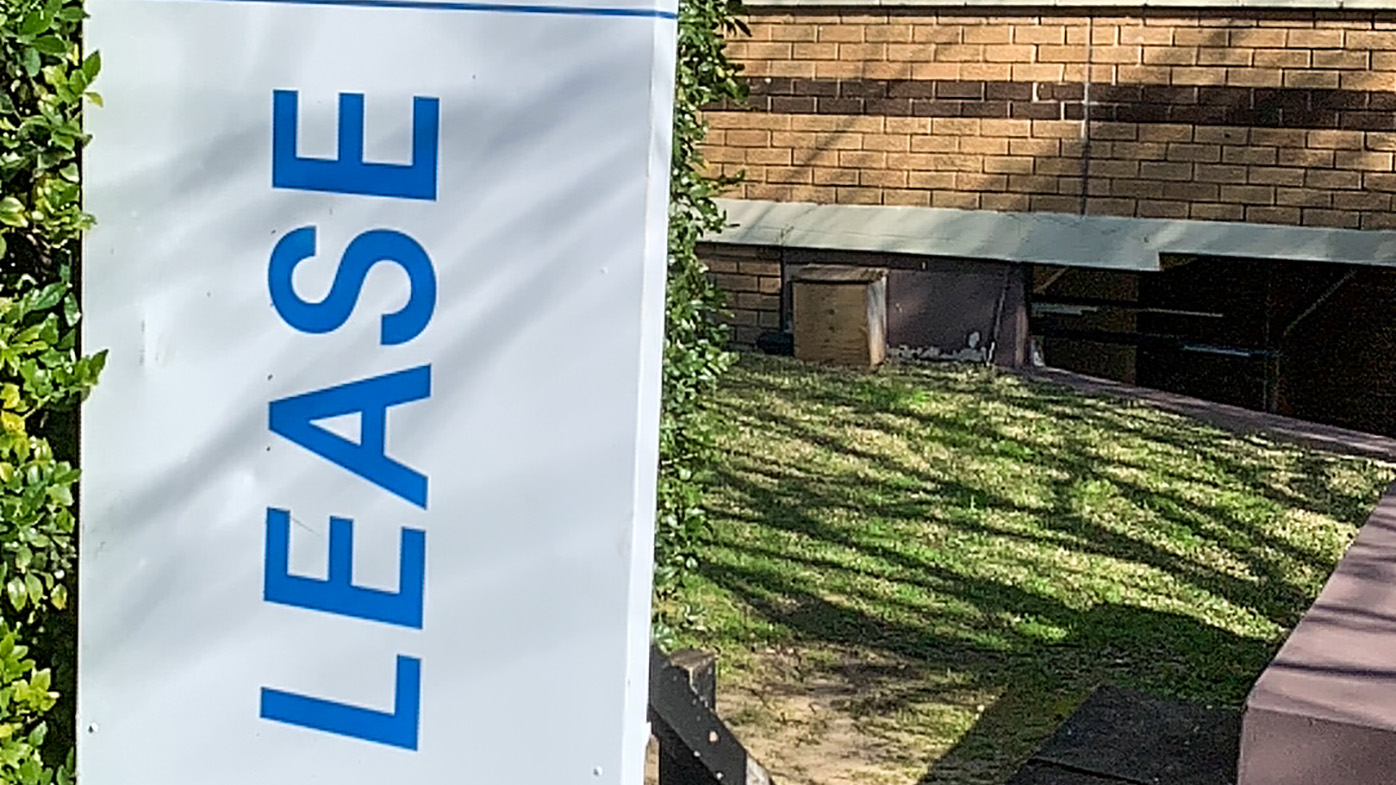 The weekly rent for units remained at $470, which is $60 less than this time last year.

Overall, the harbour city was tied in second place for highest rental prices with Darwin, followed by Hobart in third at $480.

It means for the first time on record, Melbourne is the second most affordable capital city in the country, tied with Perth at $430. 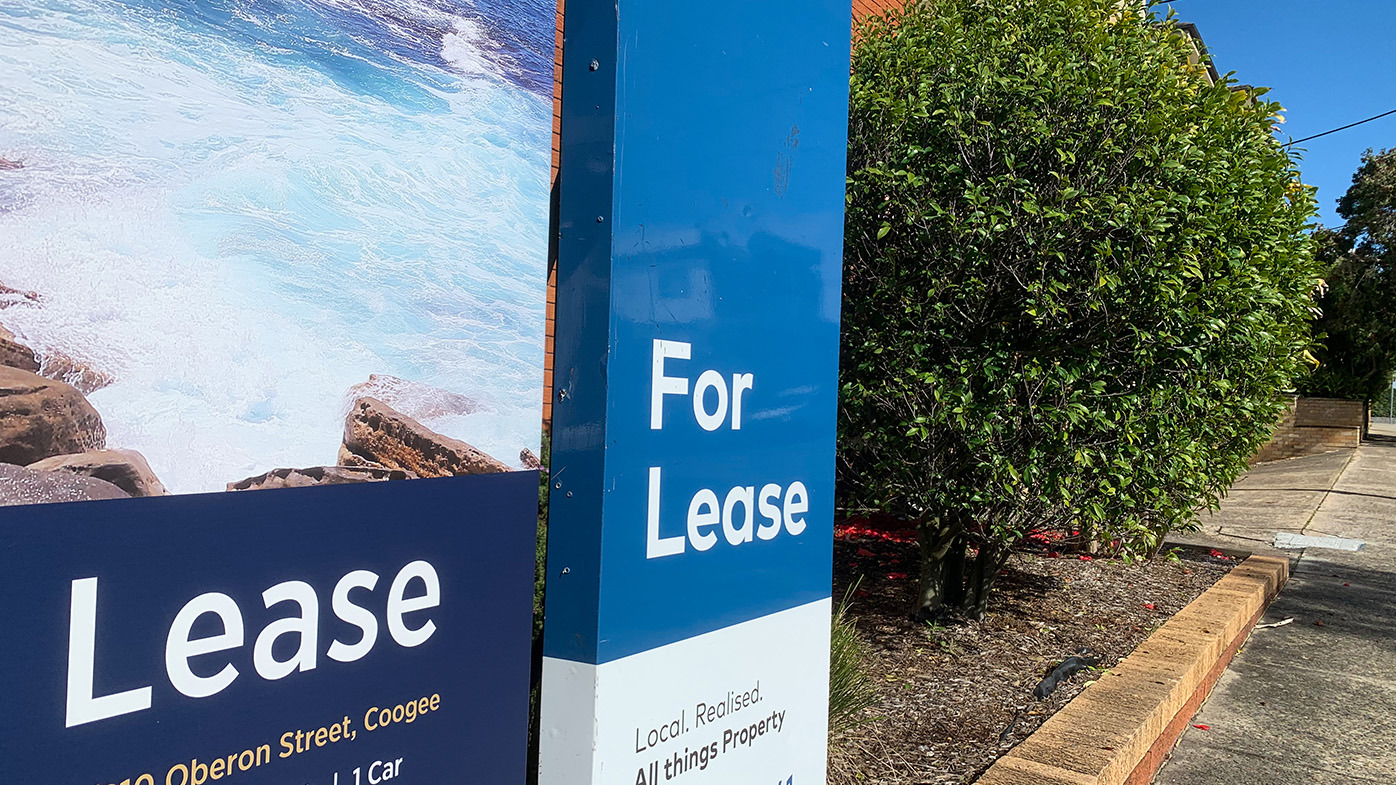 Melbourne's rental market saw significant rental price falls for houses and units over the last year and quarter, which could be due to the effects of its lengthy COVID-19 lockdowns.

Adelaide was crowned the most affordable with housing rental prices at just $425.

READ:  Queen breaks her silence on Harry and Meghan interview

Demand also increased for the Gold Coast and Sunshine Coast in Queensland.