Nearly one million Aussies are out of work because of COVID-19, a figure the PM says is ‘devastating’.

Almost a million Australians are out of work because of tough coronavirus restrictions, a figure the prime minister has labelled as "heartbreaking".

Addressing the nation this afternoon, Prime Minister Scott Morrison said he was devastated by the figures but not surprised by the economic damage the pandemic had on Australia.

From job figures to JobKeeper payments, here's everything you need to know from Scott Morrison's latest press conference June 18: 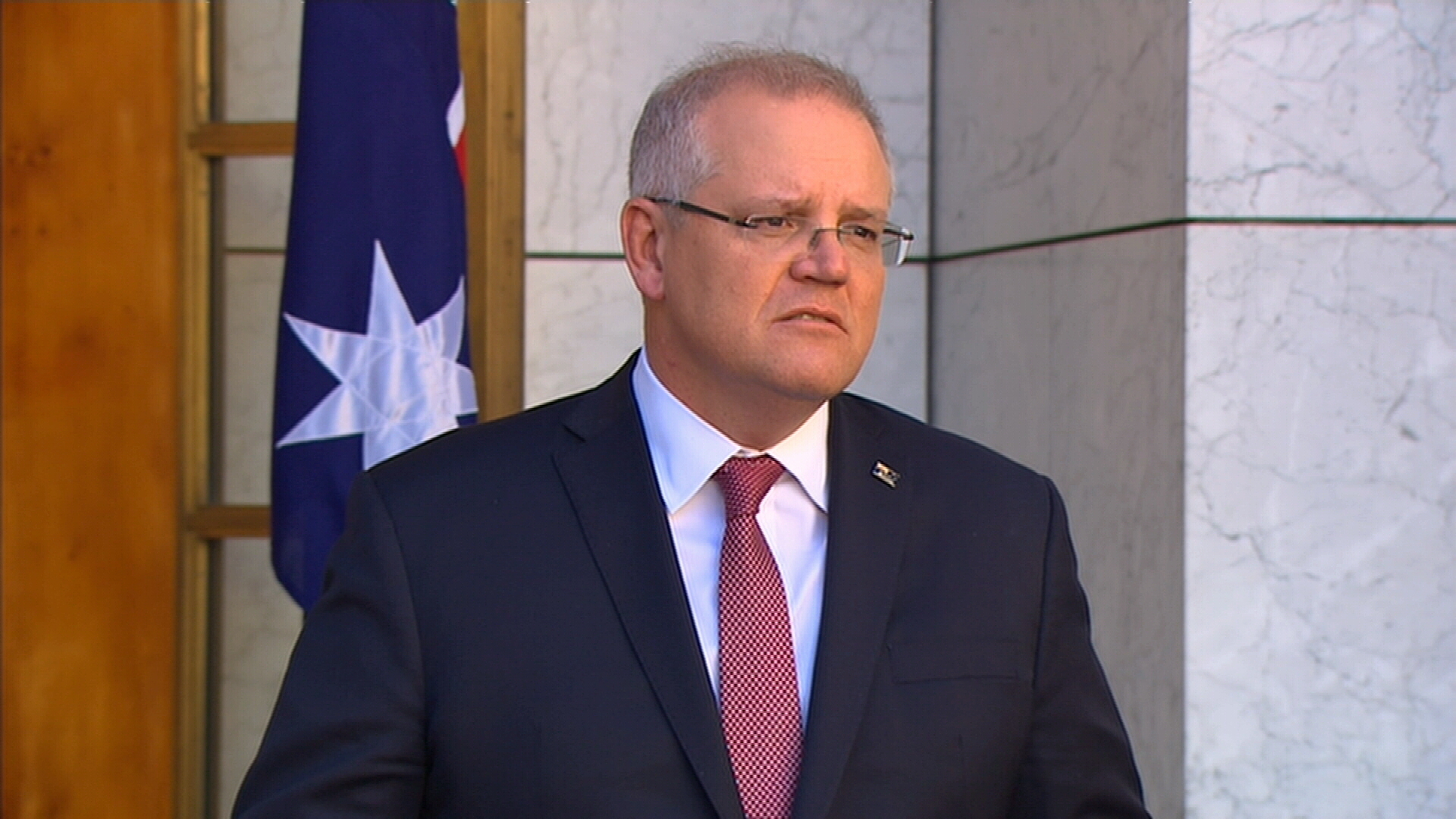 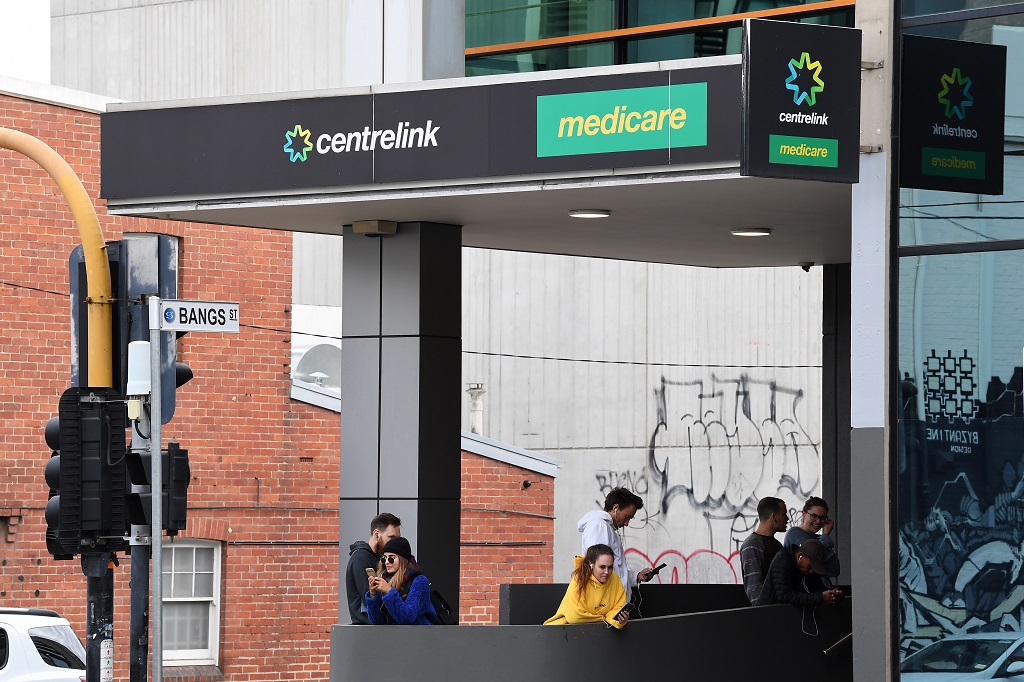 WOMEN, YOUNG PEOPLE BORE MOST OF THE BRUNT 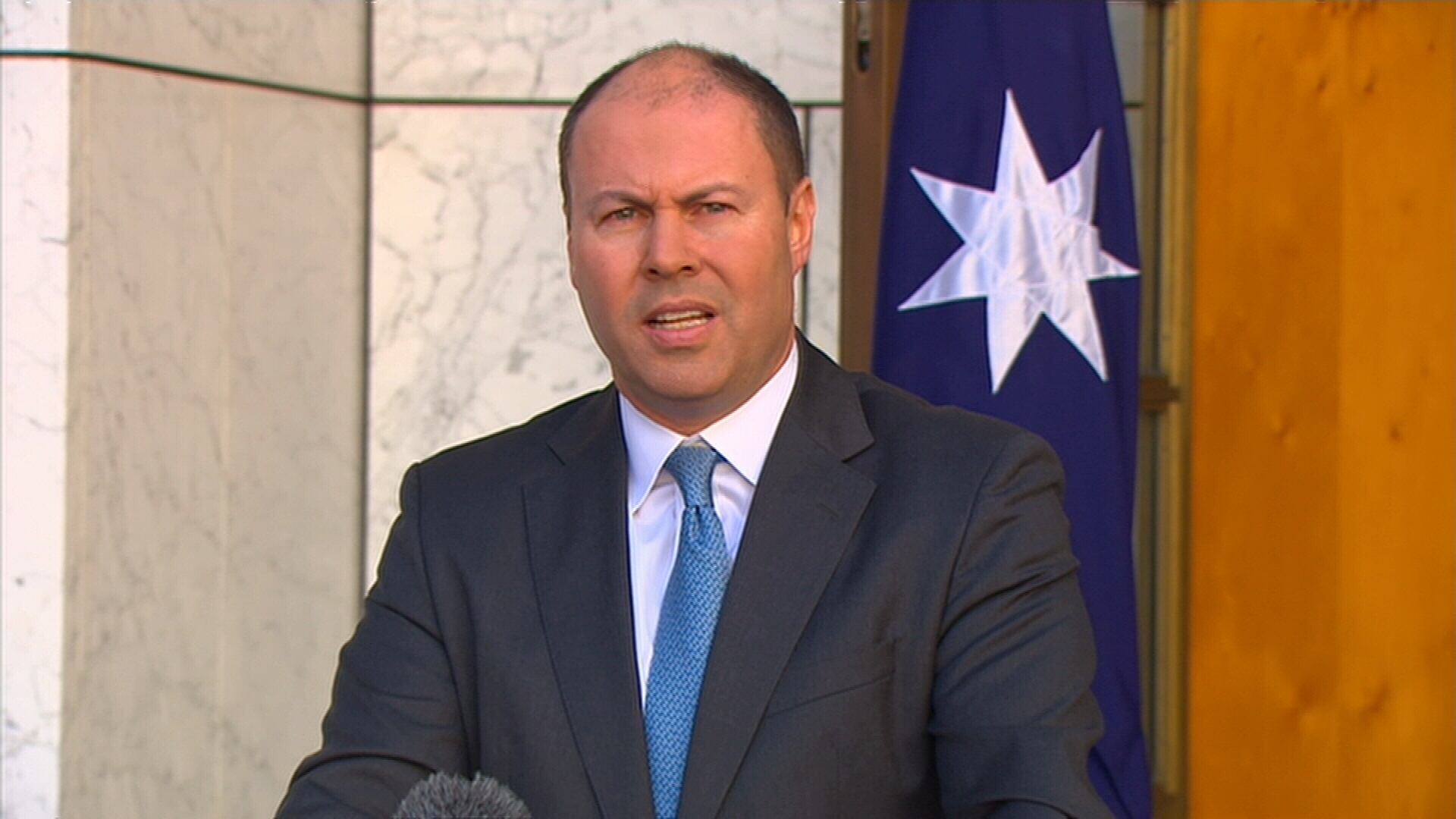 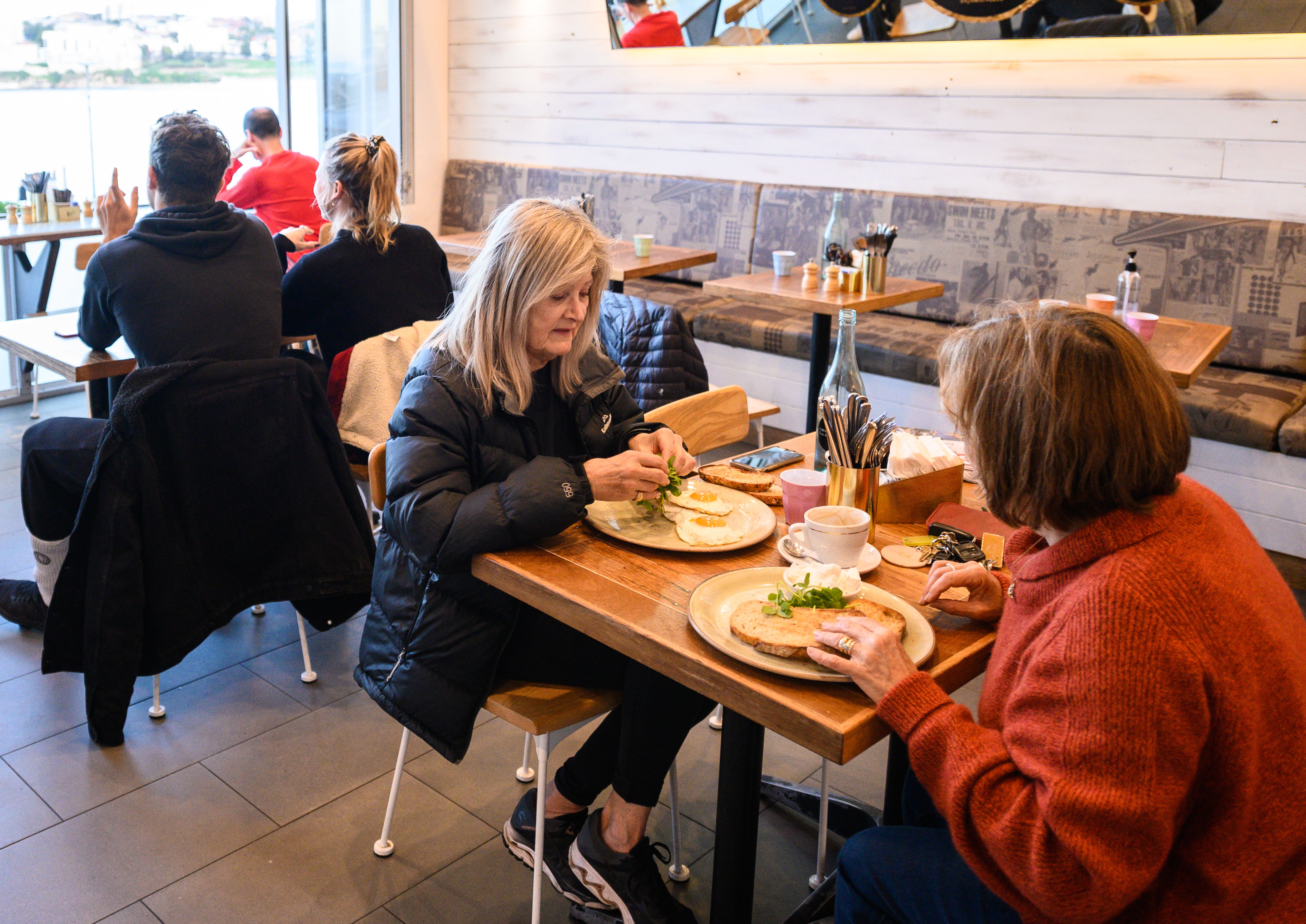 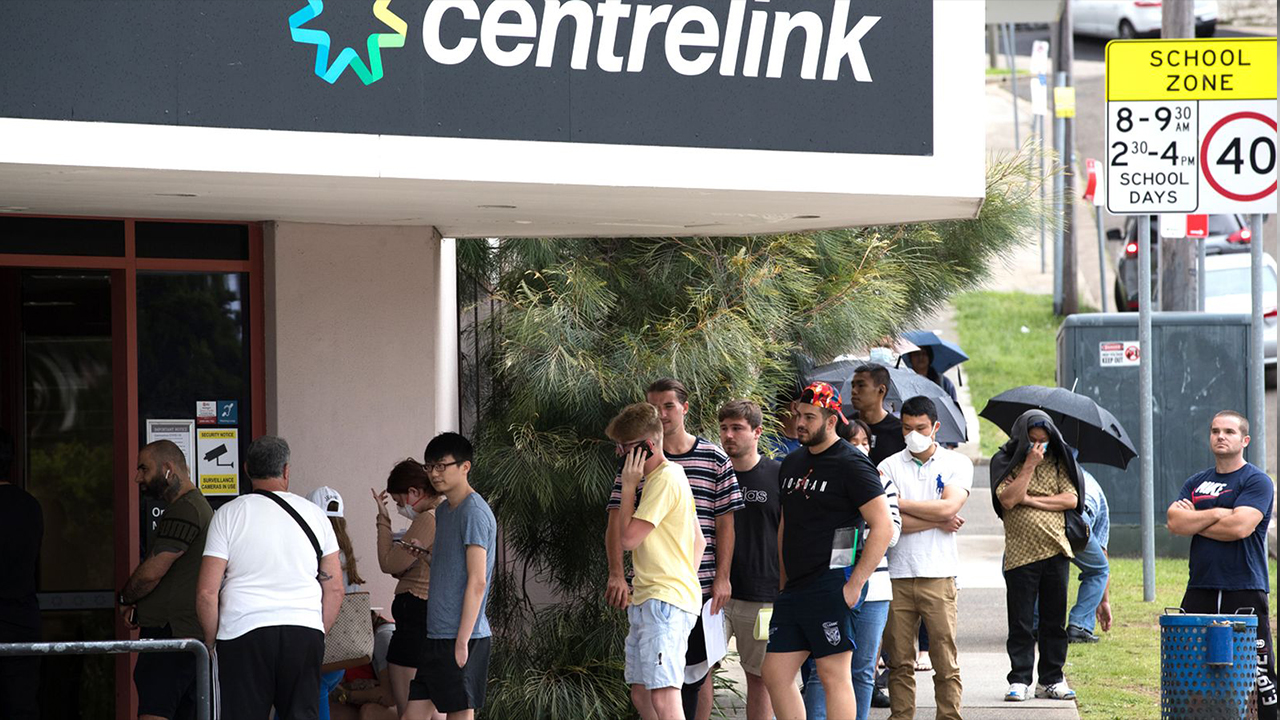 COVID-19 SURVIVAL THE HARDEST POLICY PM HAS EVER FACED 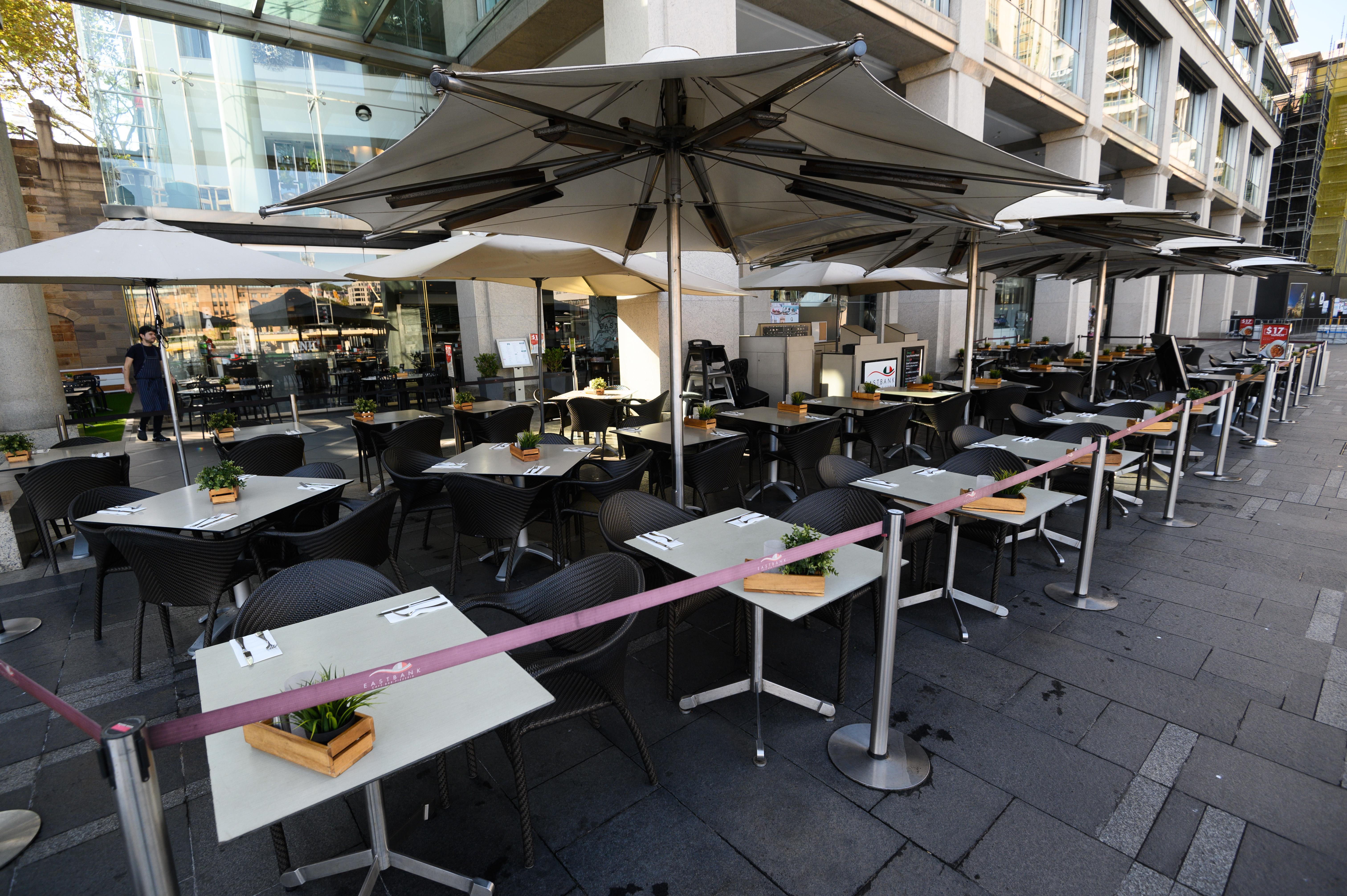