Drivers could be hit with a $1000 fine and four demerit points for using their mobile phone while driving in Queensland from tomorrow – the highest penalty in the country for the offence.

Drivers could be hit with a $1000 fine and four demerit points for using their mobile phone while driving in Queensland from tomorrow - the highest penalty in the country for the offence.

The crackdown is part of tougher penalties for illegally using a phone while behind the wheel.

As well as fines more than doubling from $400 to $1000, four demerit points, rather than three, will be handed out. 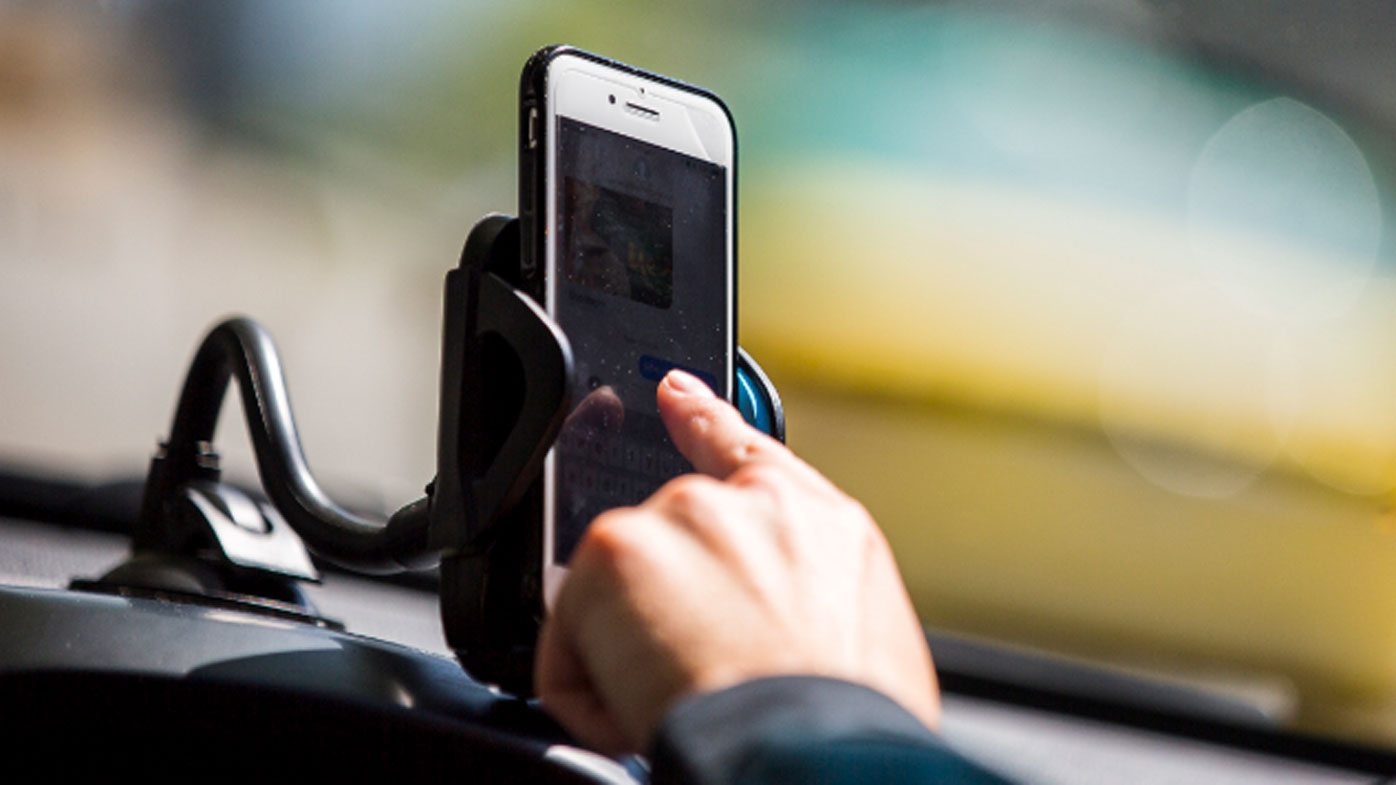 Research shows using a mobile phone while driving can be as risky as drink driving, according to the Queensland government.

A driver's response time while texting is comparable to that of a driver with a blood alcohol reading of between 0.07 and 0.10.

The increased penalties mean some licence holders, like learners and P-Platers, could lose their licence from just one offence.

Plus, double demerit points will apply to all drivers for a second mobile phone offence within 12 months.

They'll be slapped with another $1000 fine, plus eight demerit points.

Riding a bike while on a phone also carries a $1000 penalty.

Across Australia, it's illegal to hold the phone next to or near your ear with your hand, write, send or read a text message, turn your phone on or off and operate any other function on your phone while driving, even when stopped in traffic. 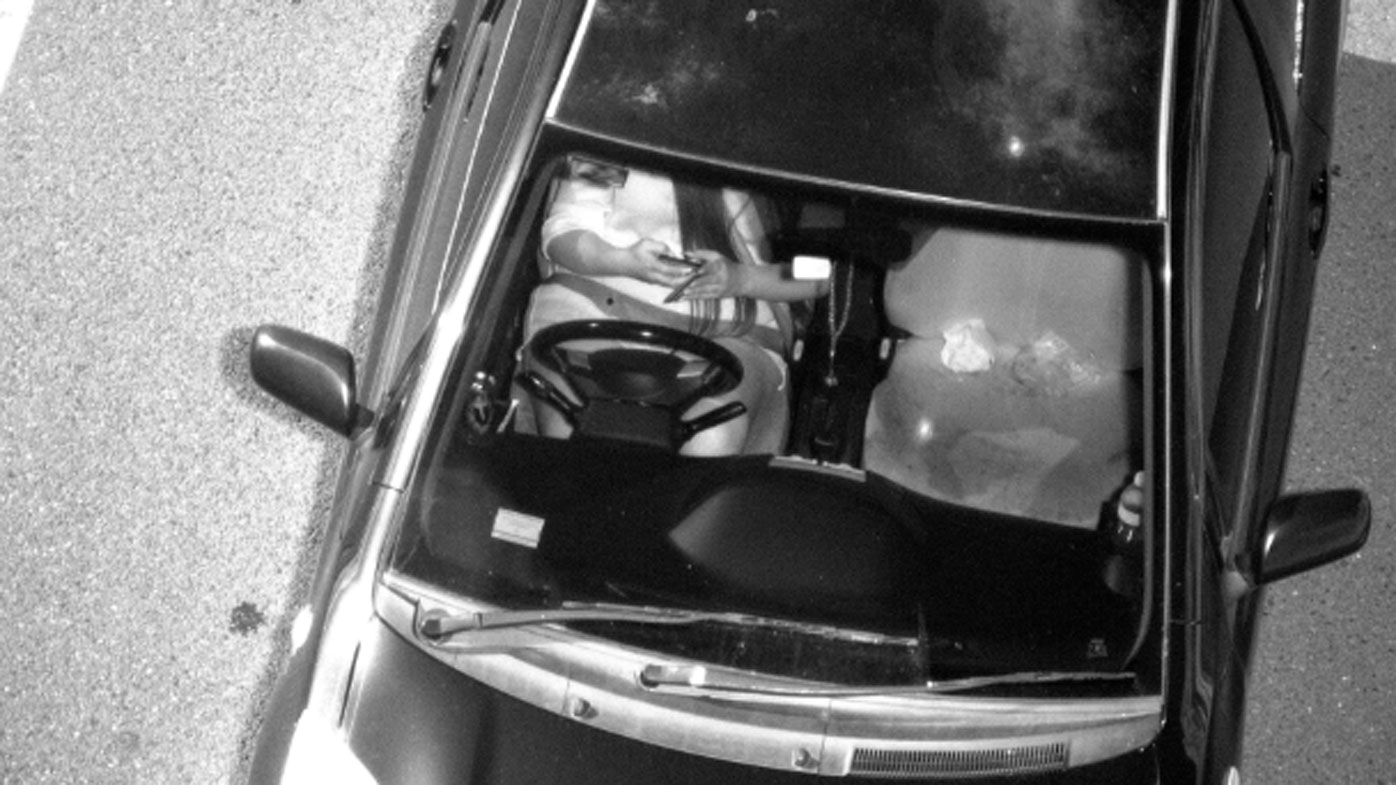 As reported by 9News, world-first technology rolled out in Sydney last month caught 3000 drivers using their phones while driving in just a week.

In WA, drivers who break the rules are slugged with three demerit points and $400 fine. In the ACT, the fine is up to $577 and four points.

In Victoria, it's $496 and three demerits. Three demerits are also handed out in Tasmania, along with a $300 fine.