Australia’s economy as a broad figure has lifted slightly as households open up their wallets over Christmas.

The economy expanded by a better than expected 0.5 per cent in the December quarter, with annual growth accelerating to 2.2 per cent from 2.0 per cent in September.

Domestic demand remained subdued with 0.1 per cent growth in the December quarter. 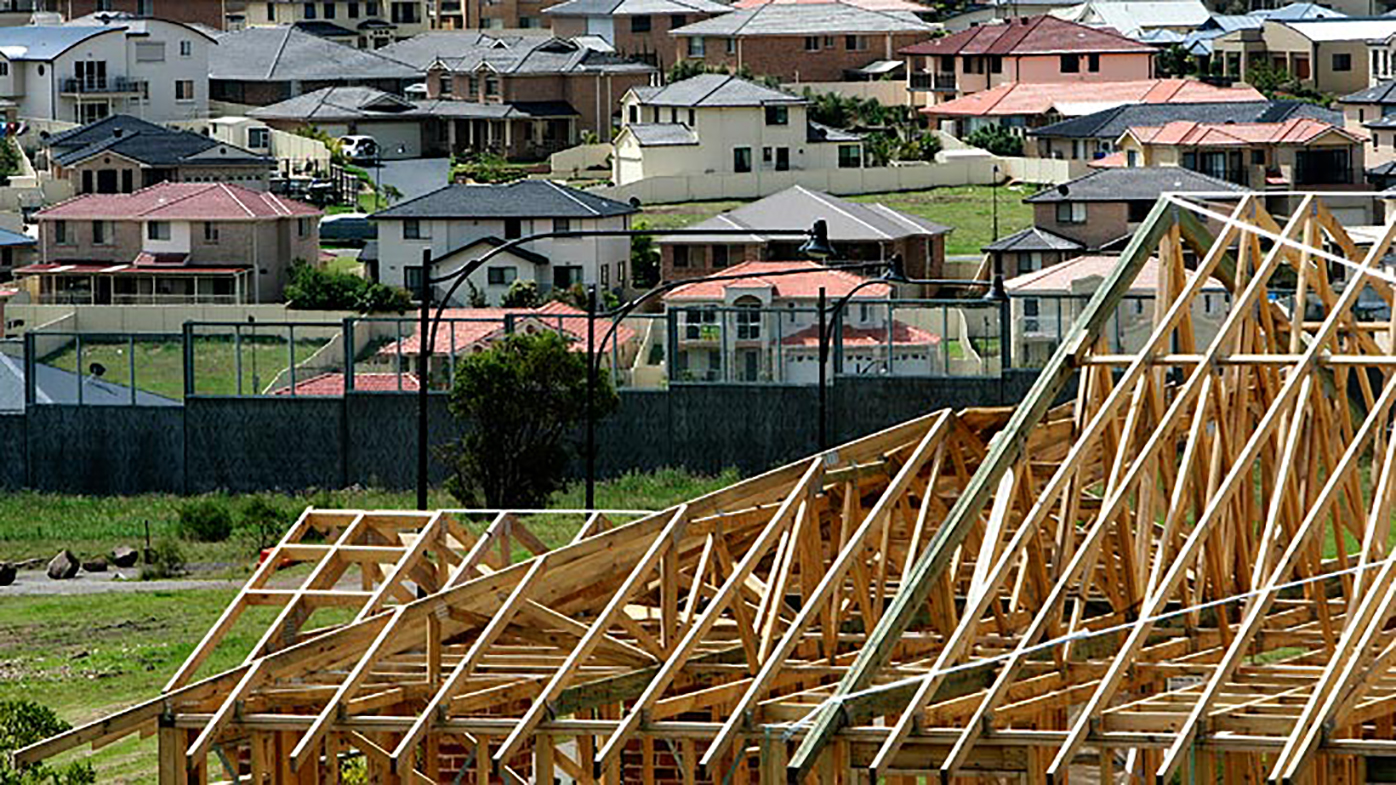 A pick up in household discretionary spending and continued increases in the provision of government services was dampened by falls in dwelling and private business investment.

The Australian dollar edged slightly higher on the release of the data and was worth 65.98 US cents at 1133 AEDT.