New research has revealed a drastic drop in Australia’s life-saving cancer screenings, amid fears patients are going undiagnosed and untreated.

New research has revealed a drastic drop in Australia's life-saving cancer screenings, amid fears patients are going undiagnosed and untreated.

A new report from the Australian Institute of Health and Welfare (AIHW) has shown a steep decline in the rates of screening for breast and cervical cancers in the first half of 2020.

This compares to the roughly 74,000 mammograms performed Australia-wide in April 2018. 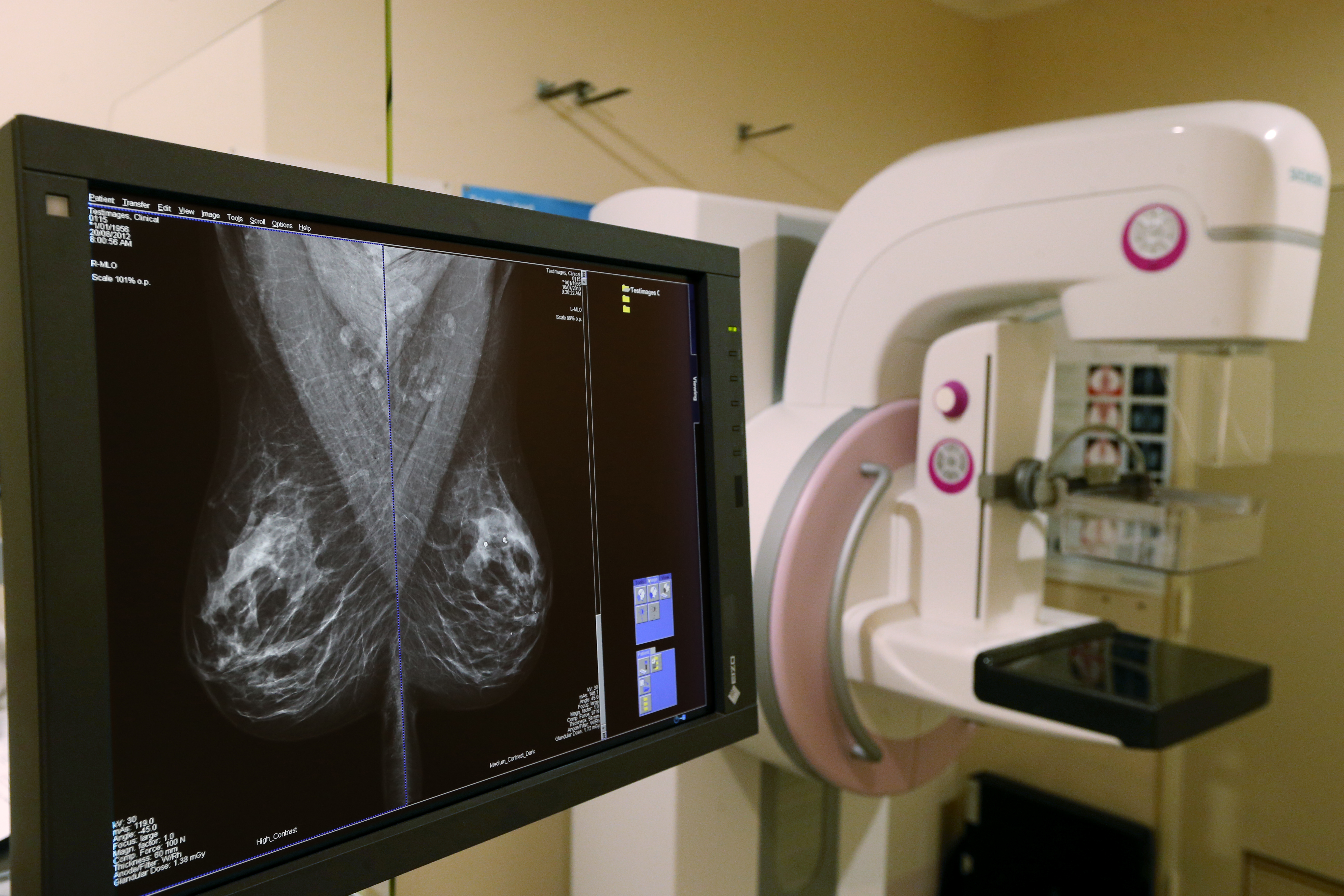 Overall, there were 145,000 fewer screening mammograms performed as part of the national breast cancer screening program in January to June 2020 compared to the same period in 2018.

The coronavirus pandemic prompted a shutdown or pause in many non-critical healthcare services in March, including BreastScreen Australia services.

The number of cervical screening tests fell rapidly from the second half of March and remained low throughout April, during which time less than 30,000 tests were performed.

At the start of 2020, roughly 20,000 Australians underwent cervical screenings each week but by the first week of April, this had fallen to a low of 5,226 tests.

These rates failed to rise to pre-pandemic levels even as COVID-19 restrictions lifted, with just over 13,000 cases per week recorded by the end of June.

While cervical cancer screening continued during national shutdowns, General Practitioners reported many were wary of attending clinics due to fear of infection.

"Measures are in place to ensure people can catch up on their screening safely during COVID-19."

The same drop was not seen in bowel cancer screenings, which are conducted through at-home testing kits and returned by mail.

However, colonoscopies and surgeries declined by 57 per cent and 16 per cent respectively, according to Bowel Cancer Australia.

The organisation's CEO Julien Wiggins urged anyone with symptoms not to put off seeking treatment.

"Delays in diagnosis and treatment can increase the likelihood of metastatic (advanced) disease, however, when detected at the earliest stages, bowel cancer can be successful treated 99 per cent of the time."

An earlier report by the AIHW showed that people with breast, cervical and bowel cancers detected through national screening programs have better cancer survival rates than those diagnosed but who had never been screened.