Australia’s big four banks are set to unveil economic stimulus measures as the Federal Government prepares its next package in response to coronavirus.

Australia's big four banks are set to unveil economic stimulus measures as the Federal Government prepares its next package in response to coronavirus.

Treasurer Josh Frydenberg said the next round of stimulus measures would continue support for small business.

"It will cushion the blows for Australians who have lost their job and also support small businesses," he told Today. The big four banks are expected to make an announcement today, the treasurer confirmed.

At an emergency meeting yesterday, the Reserve Bank cut the cash rate to 0.25 per cent, the lowest in Australia's history.

The central bank will also start buying government bonds to flood Australia's financial system with extra cash to keep the economy functioning smoothly during the crisis.

A three-year $90 billion fund for banks to help small- and medium-sized businesses will be established, while the government will give $15 billion to small lenders.

"We want them to be able to meet the fixed costs, whether it is the rent, the energy bills, the water bills or indeed their wages bills which will continue to need to be paid even though customers are not coming through the door," he said.

"There will be the other side to this and we are building the bridge to recovery."

He said the government's second package would not look at structural changes which can't be removed after the crisis is over.

"Our focus is on targeted measures using the existing tax and transfer system and making it as simple and as easy as possible for Australians to get that support," the treasurer told the ABC.

He also poured cold water on suggestions the government could nationalise major companies, like Virgin Australia.

"That's not our focus right now."

READ MORE: Can you catch it again? When is it contagious? Your coronavirus questions answered 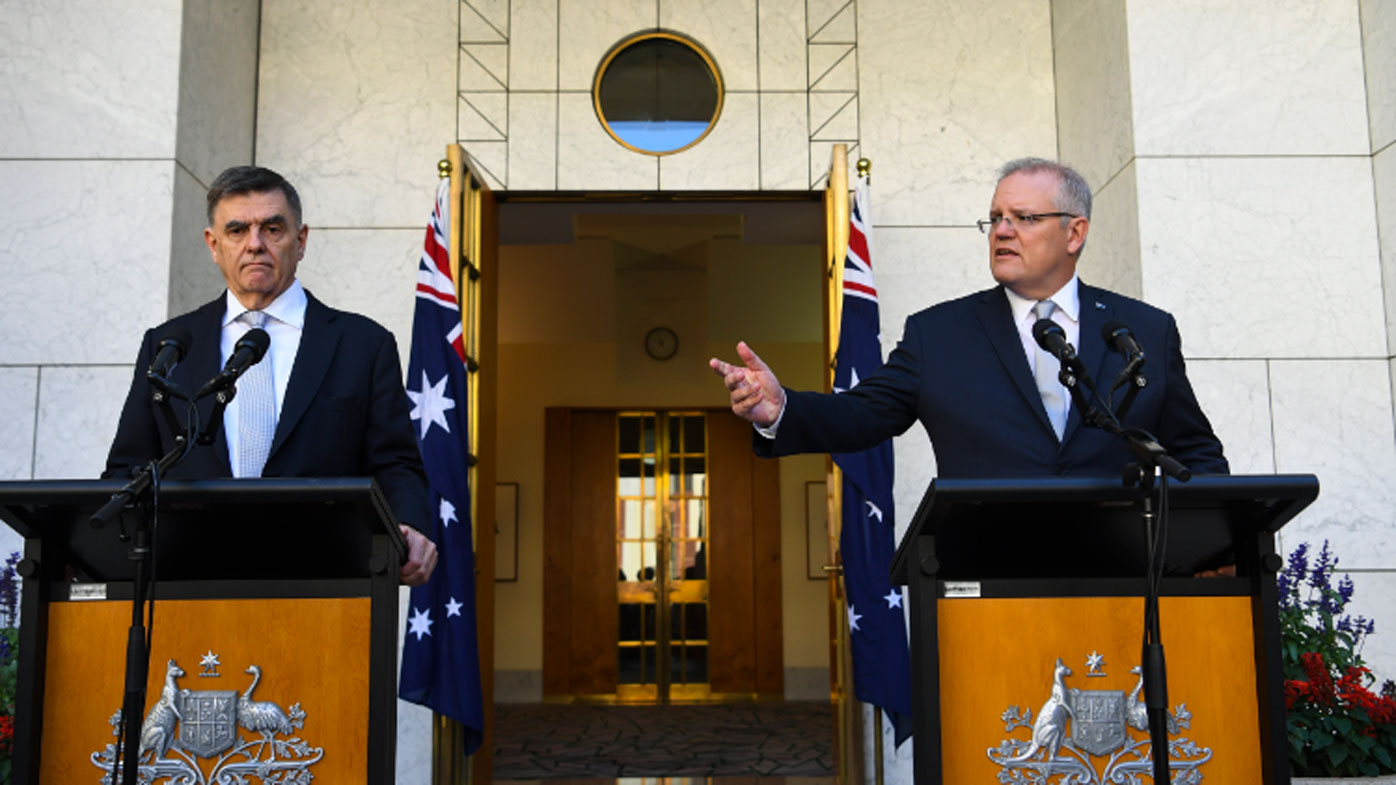 Prime Minister Scott Morrison announced a $715 million package for the aviation sector earlier in the week.

Qantas has temporarily stood down two-thirds of its 30,000 workers after suspending all international flights and slashing domestic routes.

Virgin will stop international travel from the end of March to June 14.

The government's first stimulus was a $17.6 billion package which included support for welfare recipients and a boost for small business.