International students will soon be able to come to Australia under an initial pilot program.

International students will soon be able to come to Australia under an initial pilot program.

The Prime Minister Scott Morrison said international students will be able to come "in a very controlled setting", but only for pre-approved plans for particular institutions.

He added it the program could begin next month. "We've received some very, I think, well thought-through proposals from states as to how this can be done, particularly here in the ACT," Mr Morrison said after today's national cabinet meeting.

"This is something that I'm sure we would all welcome happening again, but it has to be done with the appropriate quarantine entry arrangements and biosecurity."

But Mr Morrison said making such changes were "still a little way away".

However he said states must open their own borders before international students would be allowed in. 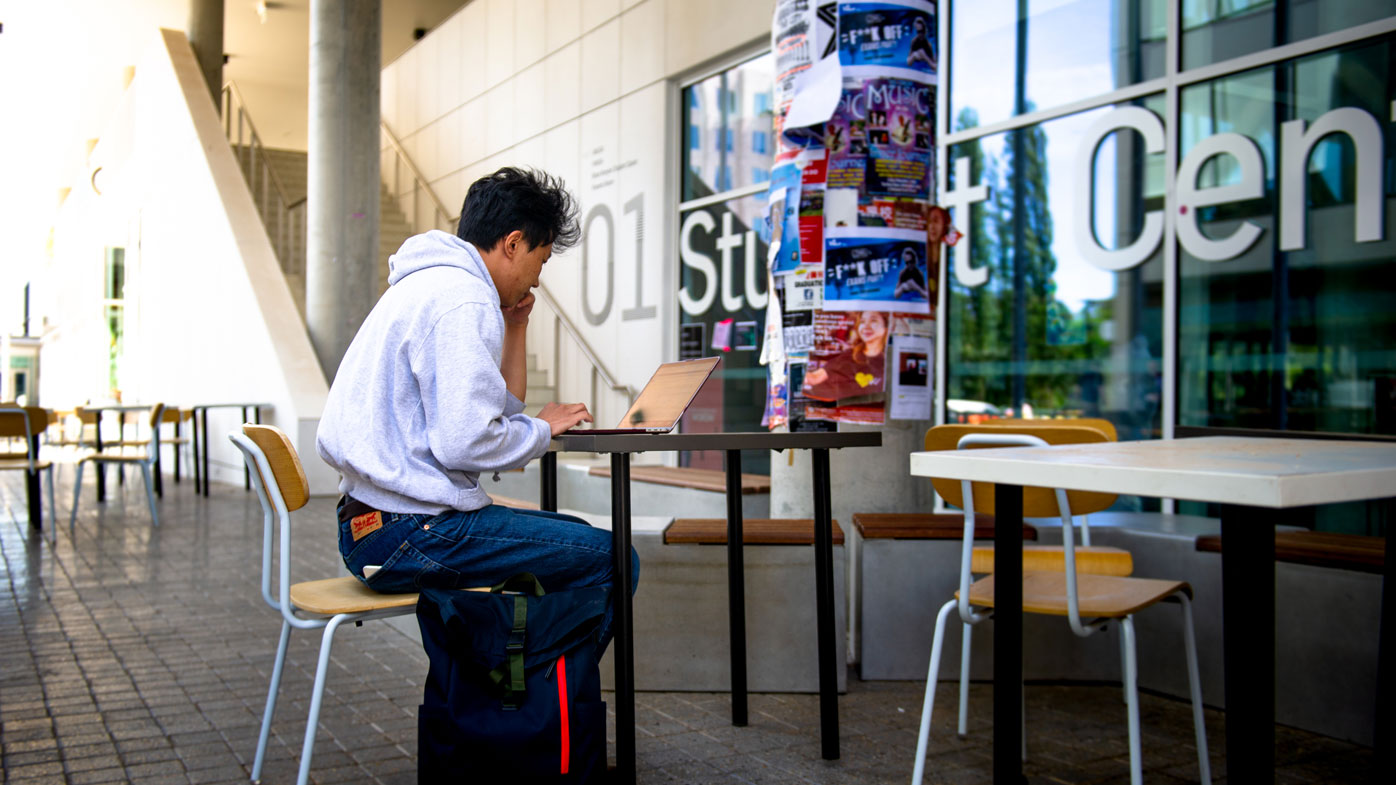 Their absence during the coronavirus pandemic has threatened as many as 130,000 Australian jobs.

The prime minister rejected calls from China to face up to racism against its nationals here in Australia. 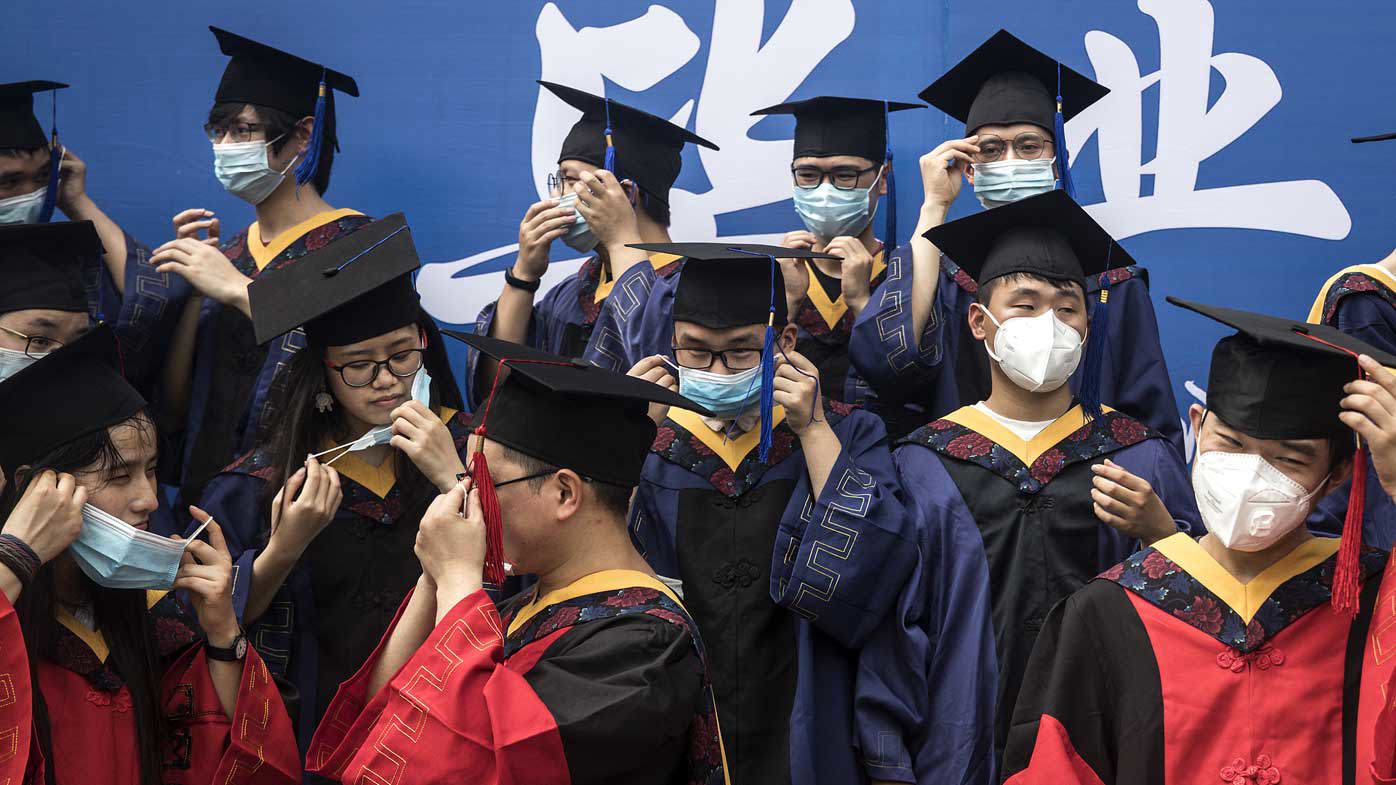 "When it comes to our record of multiculturalism, of freedom of religion, of liberty, treating everybody equally - I'm happy to stack Australia's record up all around the world," Mr Morrison said.

He rejected the suggestion that Australia needs to repair its strategic partnership with China.

"Australia has done nothing to injure it," he said.

"What Australia will always do is act in our national interests in accordance with our values.

"We'll do so consistently and with consistency, and we will respect that comprehensive strategic partnership."

Mr Morrison said he did not think recent commentary from China would deter its students from coming here to study. 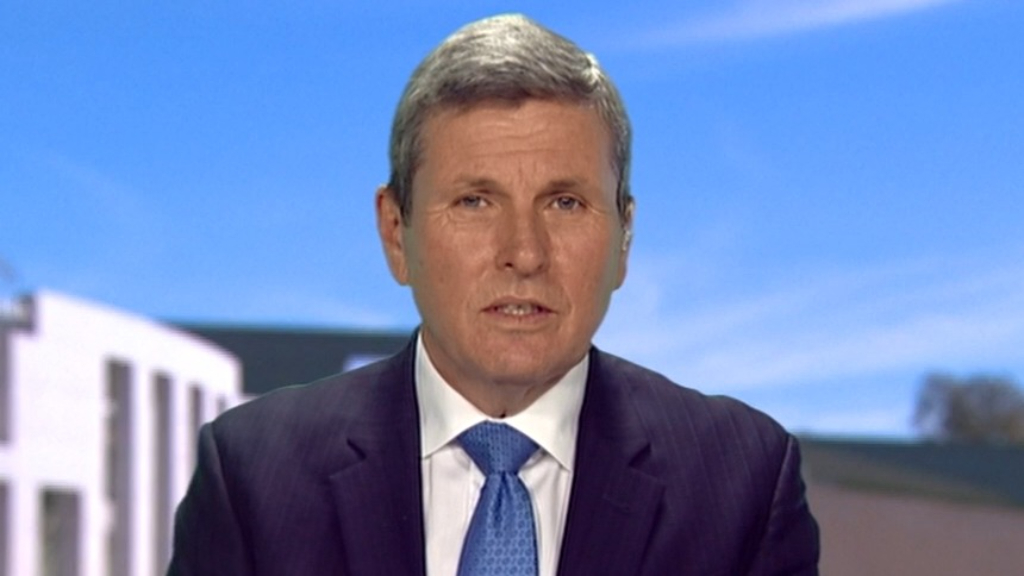