A job posted on Seek has been edited due to ‘age discrimination’ after the employer discouraged ‘over entitled millennials’ from applying.

An employer has defended a job advertisement discouraging "over entitled millennials" after Seek forced her to remove the statement as it allegedly breached age discrimination requirements.

Among common qualities such as being well-presented, eager to learn and proficiency with a computer, the listing stated: "unfortunately, the successful applicant will not be an over entitled millennial with an inflated sense of entitlement." "We want someone who understands that it is an entry-level job," she told nine.com.au.

"If they think they will be equal to people who have been doing this job for five years just because they got there on the first day, then I'd rather them not bother or waste our time applying for our job."

The statement was removed from the listing after Seek contacted Ms Cramp saying the language used breached anti-discrimination laws.

Ms Cramp denied the post was discriminatory and said she is happy to employ a younger person if they fit the requirements of the job.

"It is by no means age discrimination, I have five millennials working for me now," she said. 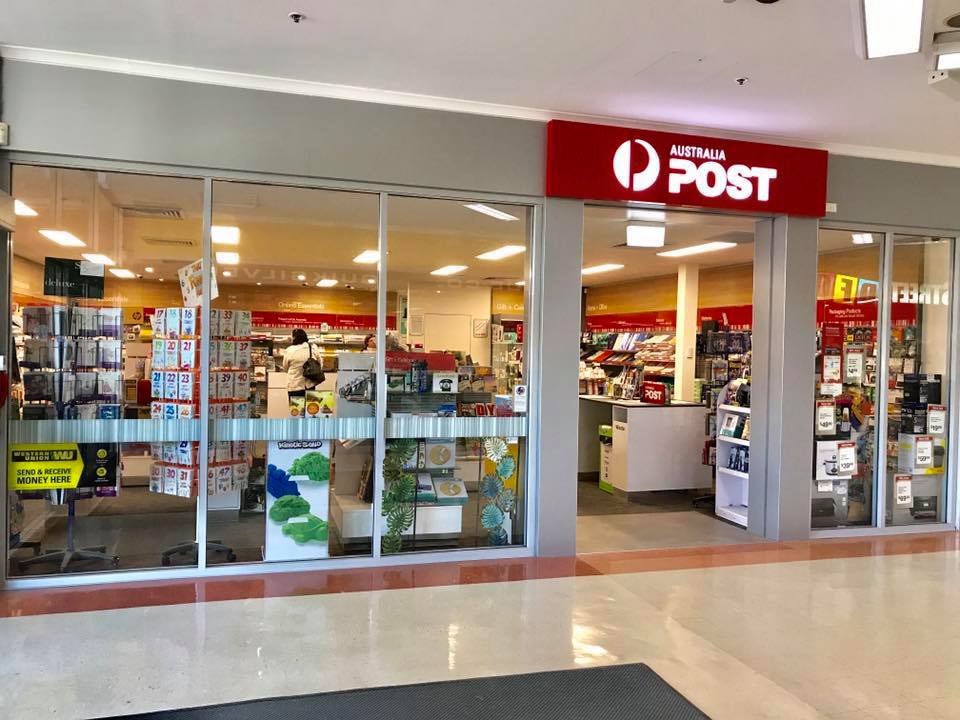 "It's time to get through to young people - there are job requirements, you need to take instructions and if you've never heard the word 'no' in your life, this isn't for you so don't waste your time or mine in applying."

She says employers are looking for someone who "can accept they are at the bottom of the pecking order".

"If they have expectations that they will be in charge of the business on the first day, then they will not be successful in this job," Ms Cramp said.

She said that while the listing may turn some people off applying, she has still received a significant number of applications.

"We have had a lot of applications, so there aren't people who took offence," she said.

"We want a team player and someone who wants to learn our business.

"If they're turned off by the message then maybe they were never going to be successful anyway."

Nine.com.au has contacted Seek for a response.