The Royal Australian Navy joined US, Indian and Japanese warships for military exercises in the Indian Ocean amid rising concerns about China's growing strength.

Australia returns to the annual Malabar wargames, hosted by India, after an absence of 13 years.

US defence chiefs have pushed for deeper security co-operation between its allies as a counter to China, which has launched a massive modernisation of its navy.

READ MORE: Man guilty in bid to ship US military boats to China 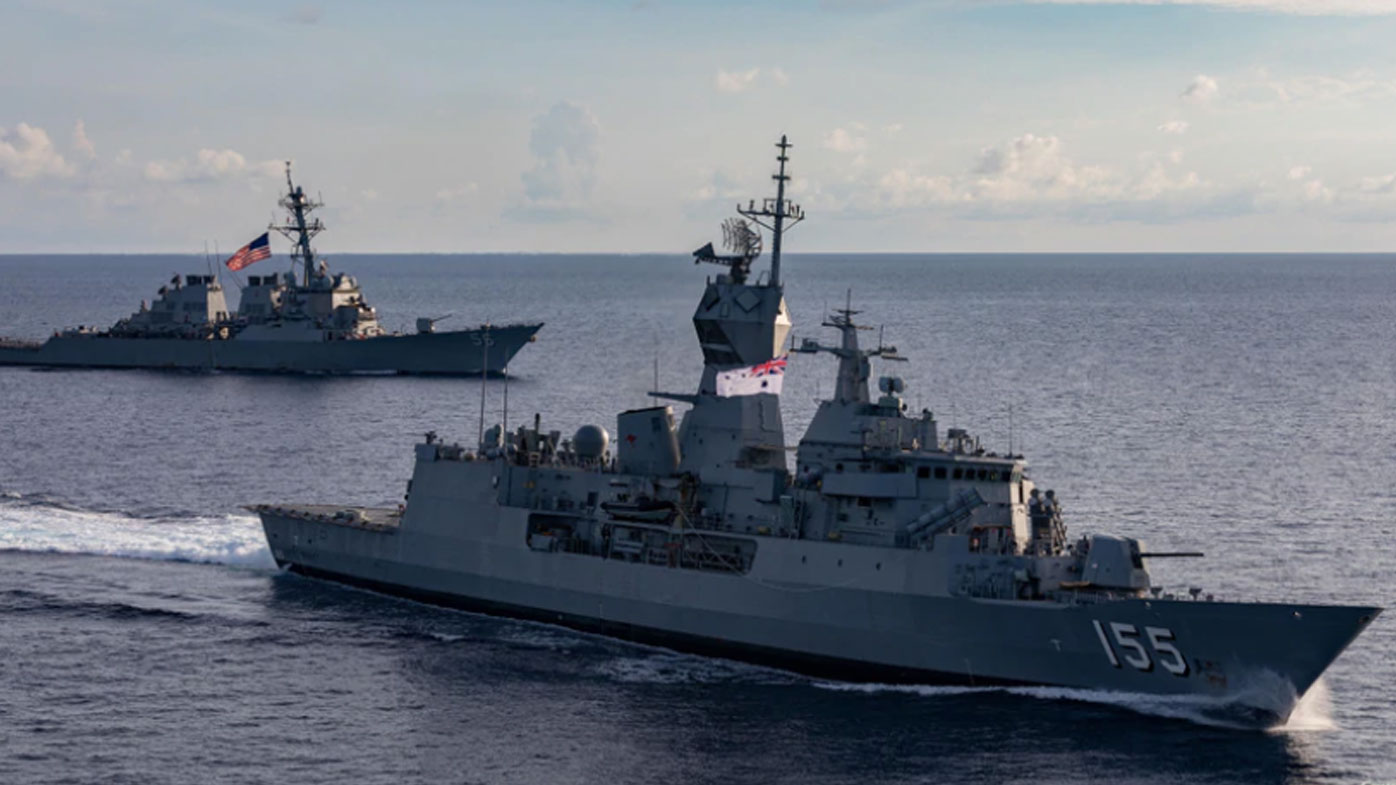 The Australian frigate HMAS Ballarat took part in the first phase of the Malabar exercise that opened in the Indian Ocean on Tuesday.

It joined vessels from the three other navies in air defence and anti-submarine exercises, aviation, communications and at-sea resupply between ships.

Defence Minister Linda Reynolds said cooperation between Australia and its allies was more important than ever.

The second phase will be held in the middle of this month in the Arabian Sea.

"Participation in sophisticated exercises like Malabar not only highlights the strategic trust between the members, but also strengthens our collective ability to contribute to regional security." 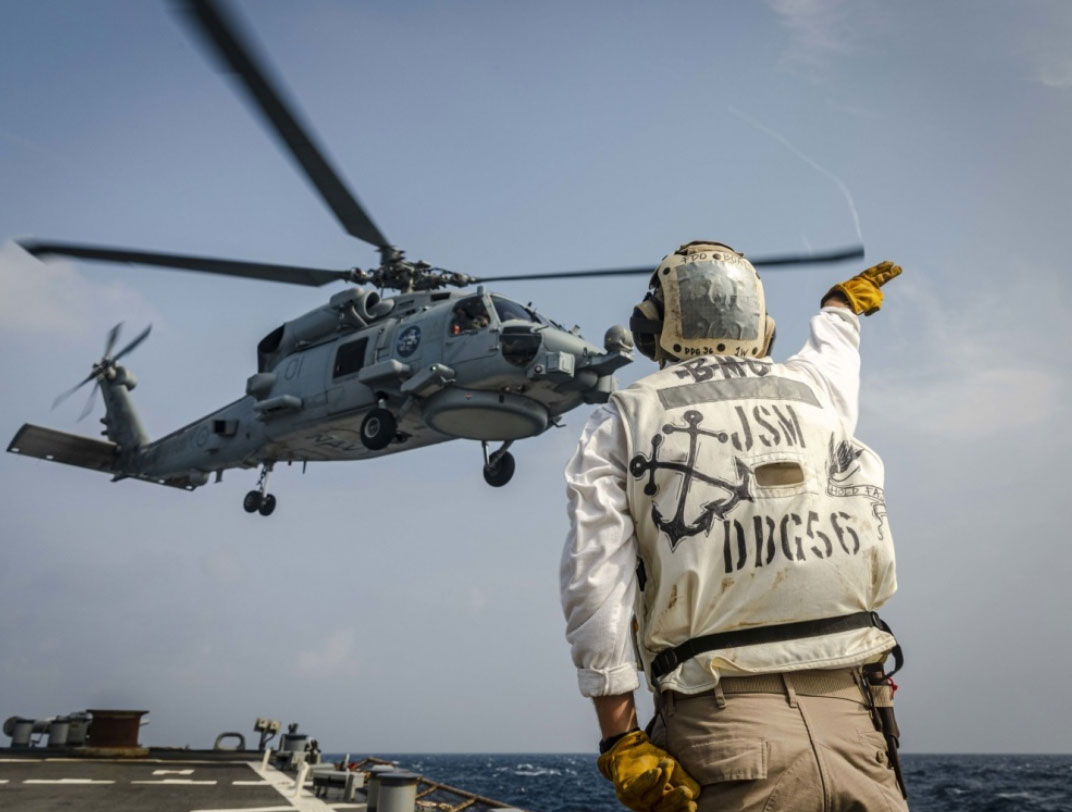 While Australia has wanted to return to the exercises, analysts say India had been hesitant to extend an invitation over concerns of upsetting China.

"India's recent decision to include Australia in the upcoming Malabar naval exercise alongside American, Indian, and Japanese forces reflects an acknowledgement of the importance of working multilaterally together to address global challenges," US Defence Secretary Mark Esper said in New Delhi.

Earlier this year, the Morrison Government announced a $270 billion defence spending plan to upgrade Australia's security. It will include the biggest revamp of the Royal Australian Navy since World War II.