Australia has joined the UK and Canada in expressing “deep concern” over China’s proposed Hong Kong security laws, which they say will undermine the city’s autonomy.

Australia has joined the UK and Canada in expressing "deep concern" over China's proposed Hong Kong security laws, which they say will undermine the city's autonomy.

The Chinese Communist Party unveiled the details of the legislation on Friday, which critics say will affect rights, freedoms and judicial independence for the 7.5 million people who live there.

Foreign Minister Marise Payne joined her counterpart in the UK Dominic Raab, and in Canada Francois-Philippe Champagne, in saying the laws would be contrary to the legally binding Sino-British Joint Declaration of 1984. 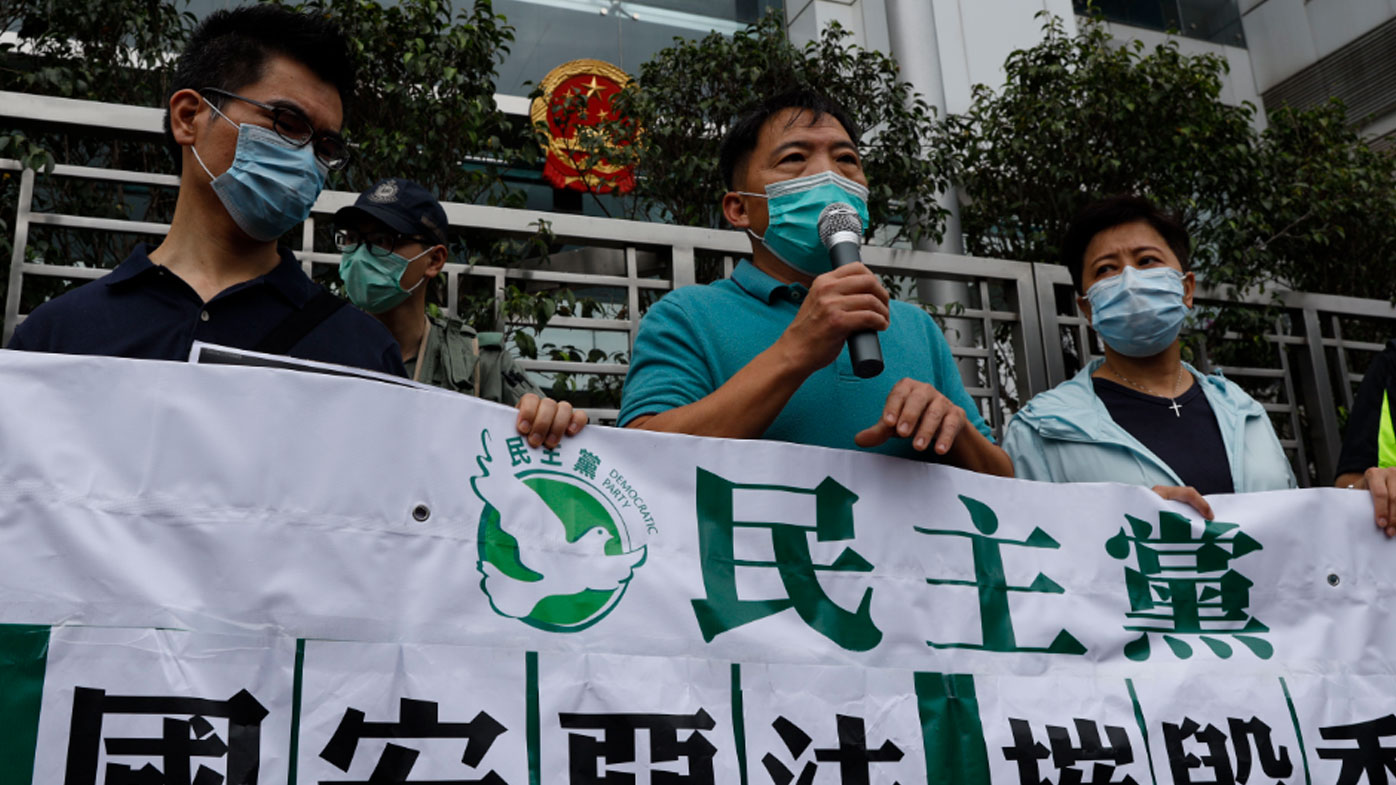 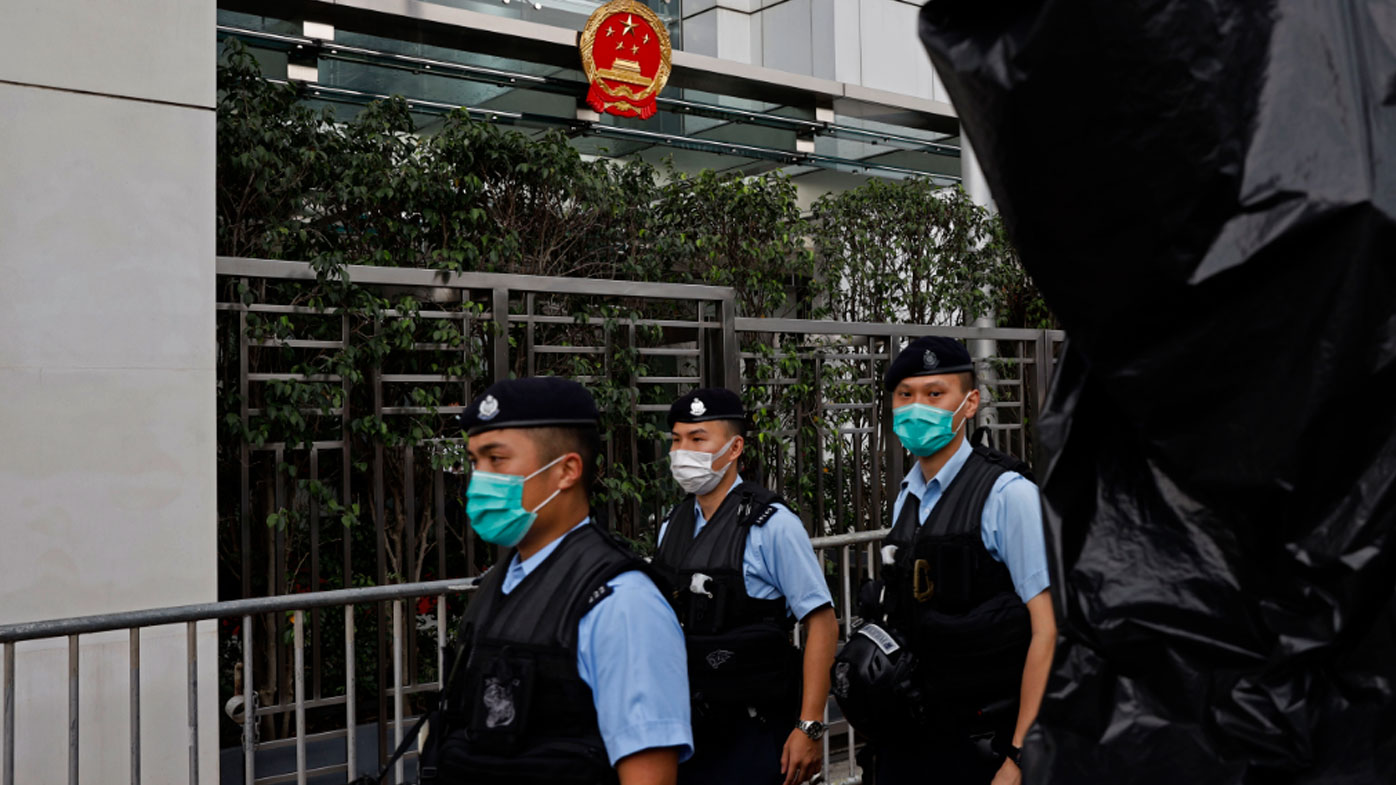 Under that pact China agreed to allow Hong Kong to continue as a capitalist economy after the 1997 handover, with its people extended the same democratic rights and freedoms enjoyed under the British for 50 years

"We are deeply concerned at proposals for introducing legislation related to national security in Hong Kong," the foreign ministers' statement said.

"The legally binding Joint Declaration, signed by China and the United Kingdom, sets out that Hong Kong will have a high degree of autonomy."

The ministers said the joint declaration provides that rights and freedoms, including freedoms of the press and of people to assemble and associate, be ensured in Hong Kong law.

The provisions of the UN covenants on human rights also remain in force under the joint declaration.

"Making such a law on Hong Kong's behalf, without the direct participation of its people, legislature or judiciary, would clearly undermine the principle of 'One Country, Two Systems', under which Hong Kong is guaranteed a high degree of autonomy," the ministers said.

READ:  Living on $44 a day is soul-destroying 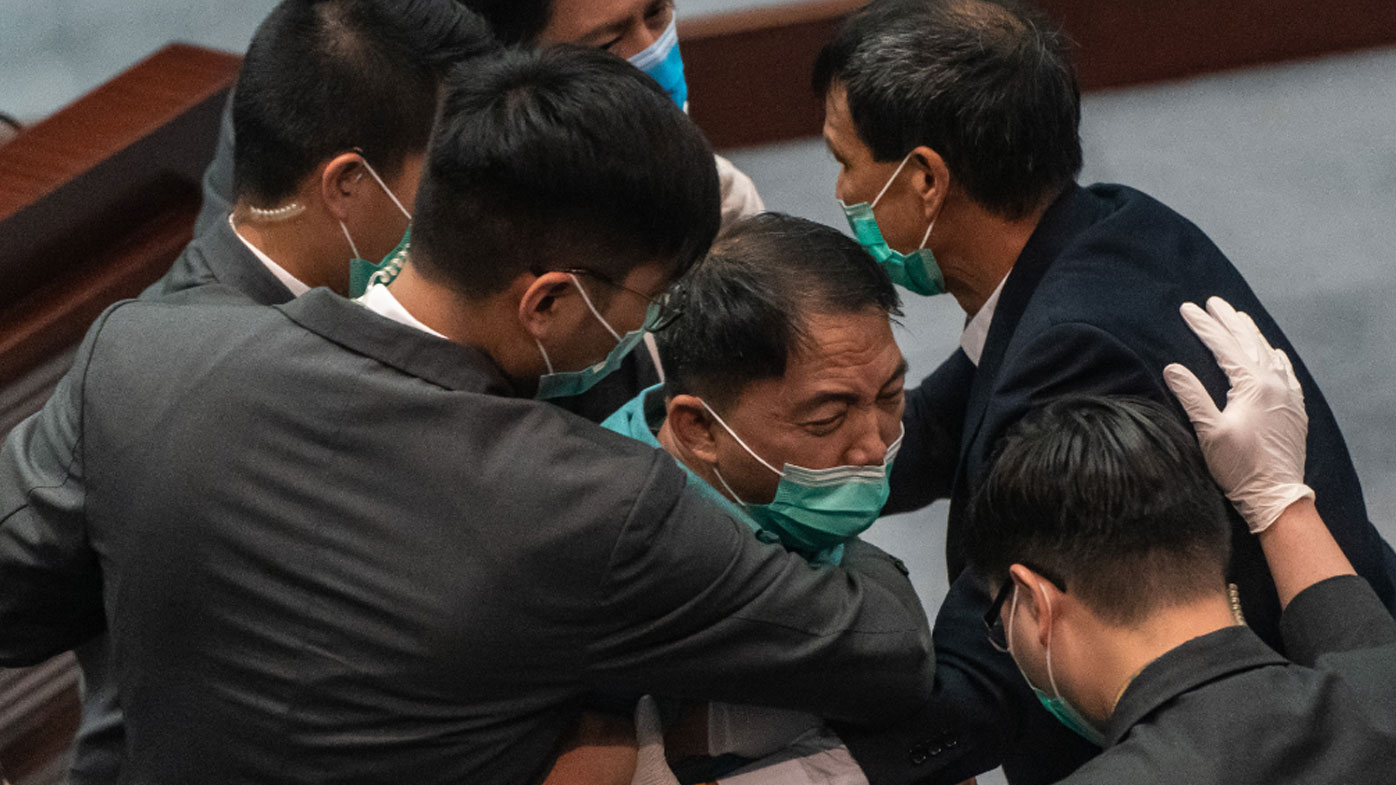 Britain, Australia and Canada have large populations of naturalised Hongkongers, thousands of whom fled the city before handover to China in 1997, and Hong Kong expatriates.

Pro-democracy activists and politicians in Hong Kong have for years opposed such legislation, arguing it could erode the city's autonomy.

Some pro-democracy politicians have denounced the plans as "the end of Hong Kong".