If Victoria and New South Wales commit to a suppression strategy during the COVID-19 pandemic, Australia could be ‘split in two’ a leading epidemiologist has warned.

Australia could be a country "split in two" if both Victoria and New South Wales commit to suppressing its coronavirus infections during the pandemic, while the rest of the nation thrives on elimination.

Tony Blakely, a Professorial Fellow in Epidemiology at the University of Melbourne, told 9news.com.au the country would likely be divided, considering state leaders have articulated borders would remain closed to both New South Wales and Victoria until community transmission is wiped out completely.

The Queensland government has been particularly vocal about its keeping borders tightly closed to the two states until community transmission is eliminated. 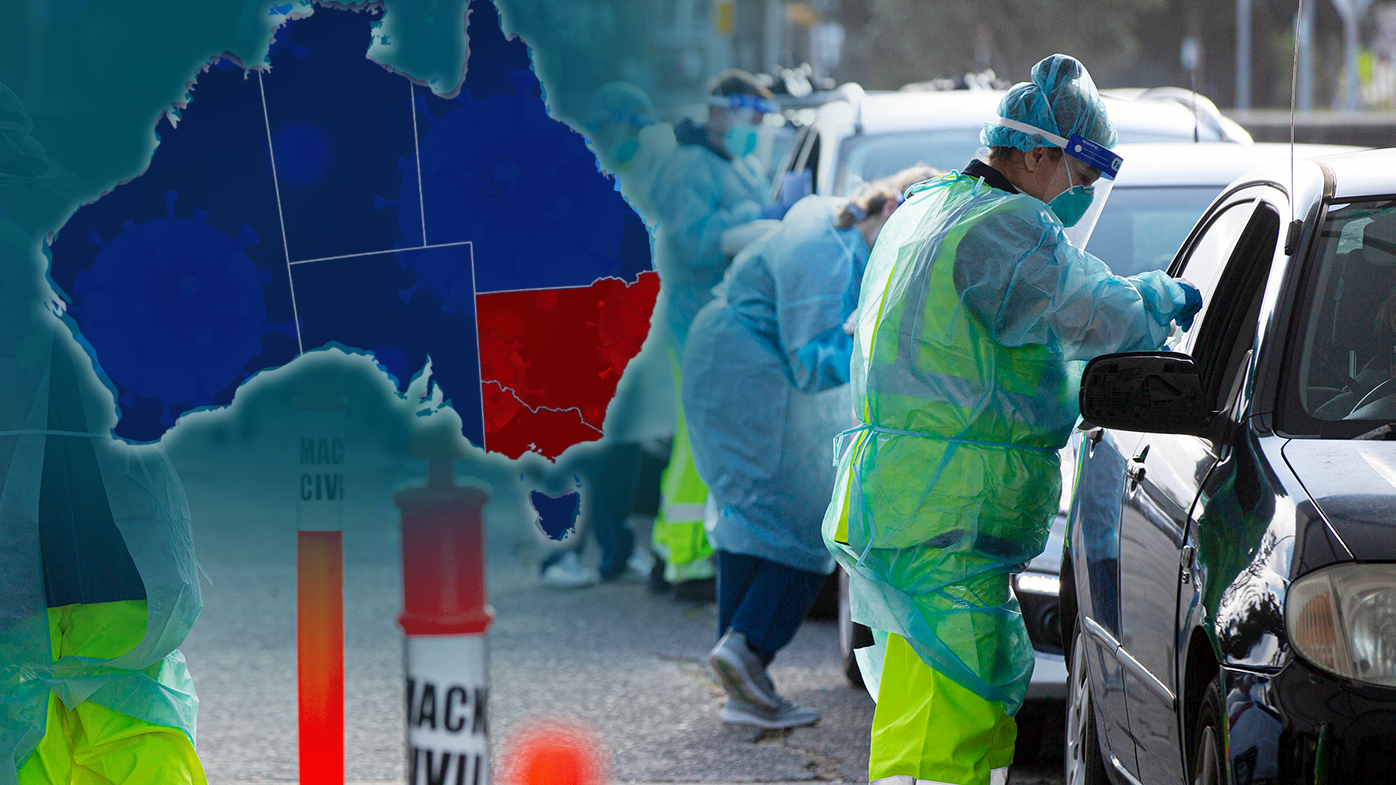 "I think the most likely scenario is that Victoria plus NSW are living in suppression land," Professor Blakely said.

"The rest of Australia are hoping to retain their elimination status. That means we will essentially be living in a country that's split in two."

He said whether the country would stay divided or could return to "normal", depended on the availability of a vaccine and its effectiveness.

In a glimmer of hope, he said Victoria should be able to gradually begin opening up following the end of stage four lockdown next month.

Professor Blakely said if Victoria was aiming for a suppression strategy, the state should be able to safely ease restrictions once infections descend below 50 new cases a day.

The new confidence comes as the state recorded its lowest COVID-19 figure in a month, with 222 new cases announced today.

According to data analysed by 9news.com.au, Victoria's moving seven-day average sits at 306.57 today, also stooping to the lowest number since July 19.

However, if the state tried to go down the path of elimination, several more weeks of tough restrictions would likely have to persist.

He said if Victoria's goal was to achieve community elimination, the strict lockdown came a "month too late".

"Today's numbers do help. It does look a bit better. It's going to take time," he said.

"If we are going for elimination, it's going to be a much longer haul." 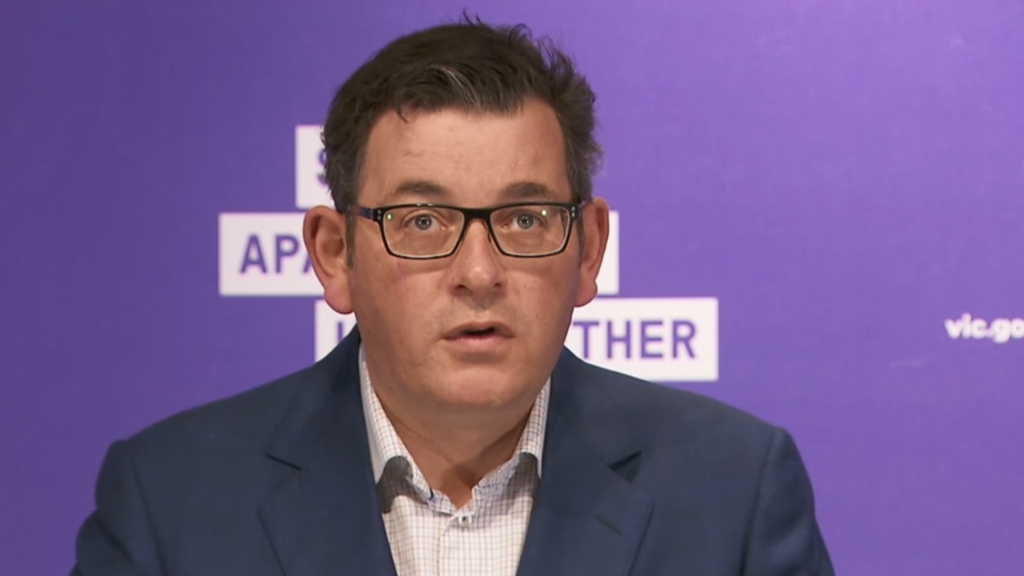 The expert said there was evidence the suppression strategy could work, with both South Korea and New South Wales managing to keep their cases below 50 a day.

An effective suppression strategy in Victoria would have to include mask wearing and "much better" contact tracing, in order to "keep up" with the virus as restrictions ease.

"We can learn a lot from NSW – they have played a very good game for a suppression strategy. NSW is demonstrating that you can keep the virus levels low," he said.

"[But] it will blow up in their faces at some point. If NSW doesn't eliminate, it's almost inevitable they will have a handful of outbreaks."

But Victoria's recent drop in coronavirus cases was not as drastic as experts had hoped.

Professor Blakely said factors such as essential workers continuing to move around the state and regional Victoria remaining in stage three could be reasons behind the slower decline.

"The decline in the last week hasn't been as dramatic as I might have expected. Nevertheless, it is going down," he said.

"We shouldn't hang everything on a single day's result but overall the trend is good," he said.

"I do expect that to decrease by a couple of hundred every day for the rest of this week and more next week. I would hope that we are in the hundreds, not in the 200s, next week but it all depends on everyone doing the right thing, including stepping up for testing."