Australia will ban any non-citizens from entering the country from tomorrow night to stop the spread of the deadly coronavirus.

Australia will ban any non-citizens from entering the country from tomorrow night to stop the spread of the deadly coronavirus.

Prime Minister Scott Morrison announced that from 9pm AEDT on Friday, March 20, anyone who is not an Australian citizen or resident will be barred from entering the country.

"After further consultation with the National Security Committee this afternoon, tonight we will be resolving to move to a position where a travel ban will be placed on all non-residents, non-Australian citizens coming to Australia, and that will be in place from 9pm tomorrow evening," Mr Morrison said. 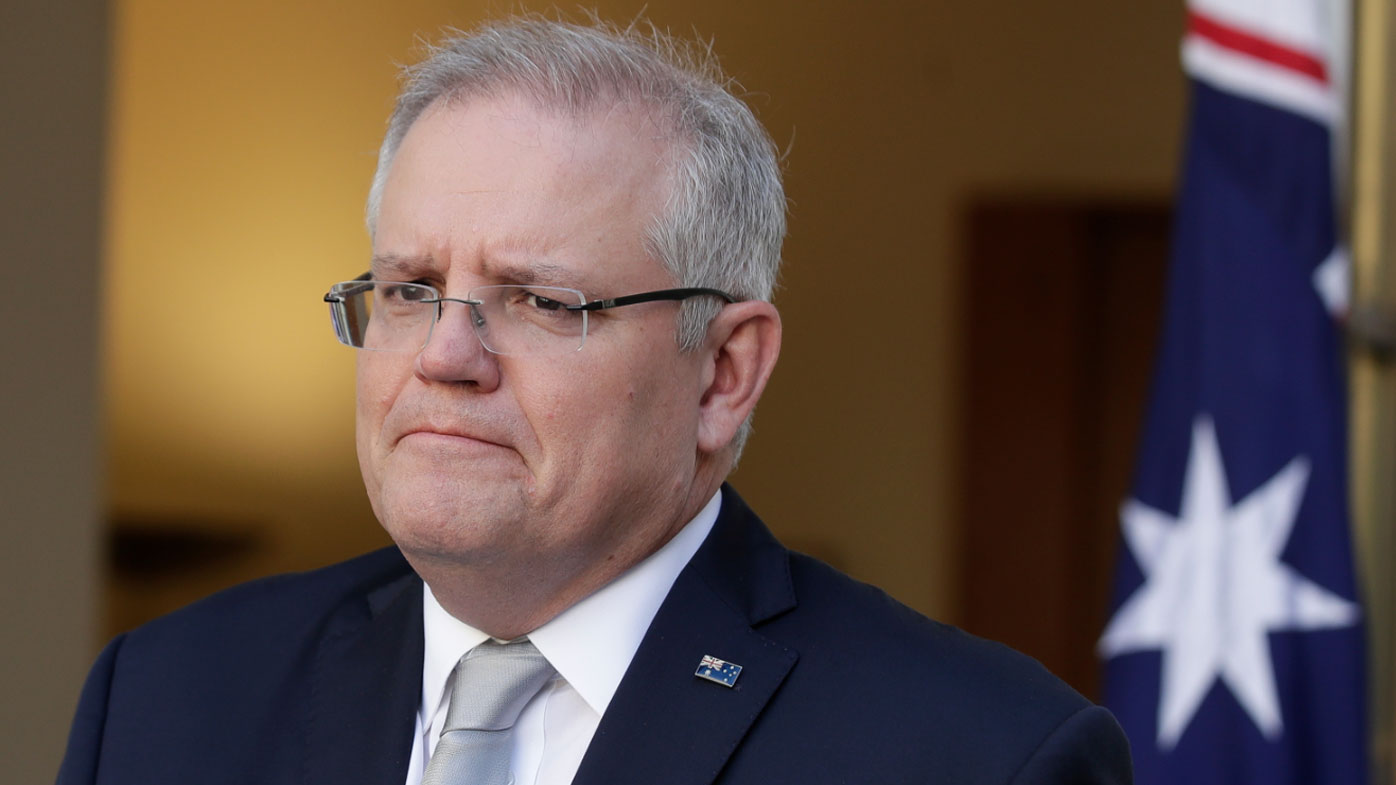 "We have already seen a very significant reduction in the travel to Australia by non-citizens and residents.

"It's about a third of what it normally would be at this time of the year, and we've seen reductions even in the last few days when we put in place the bans which required people to self-isolate for 14 days."

This ban goes further than measures put in place earlier this week which meant anyone coming into the country had to self-isolate for 14 days.

Any returning Australians will still be required to do this. 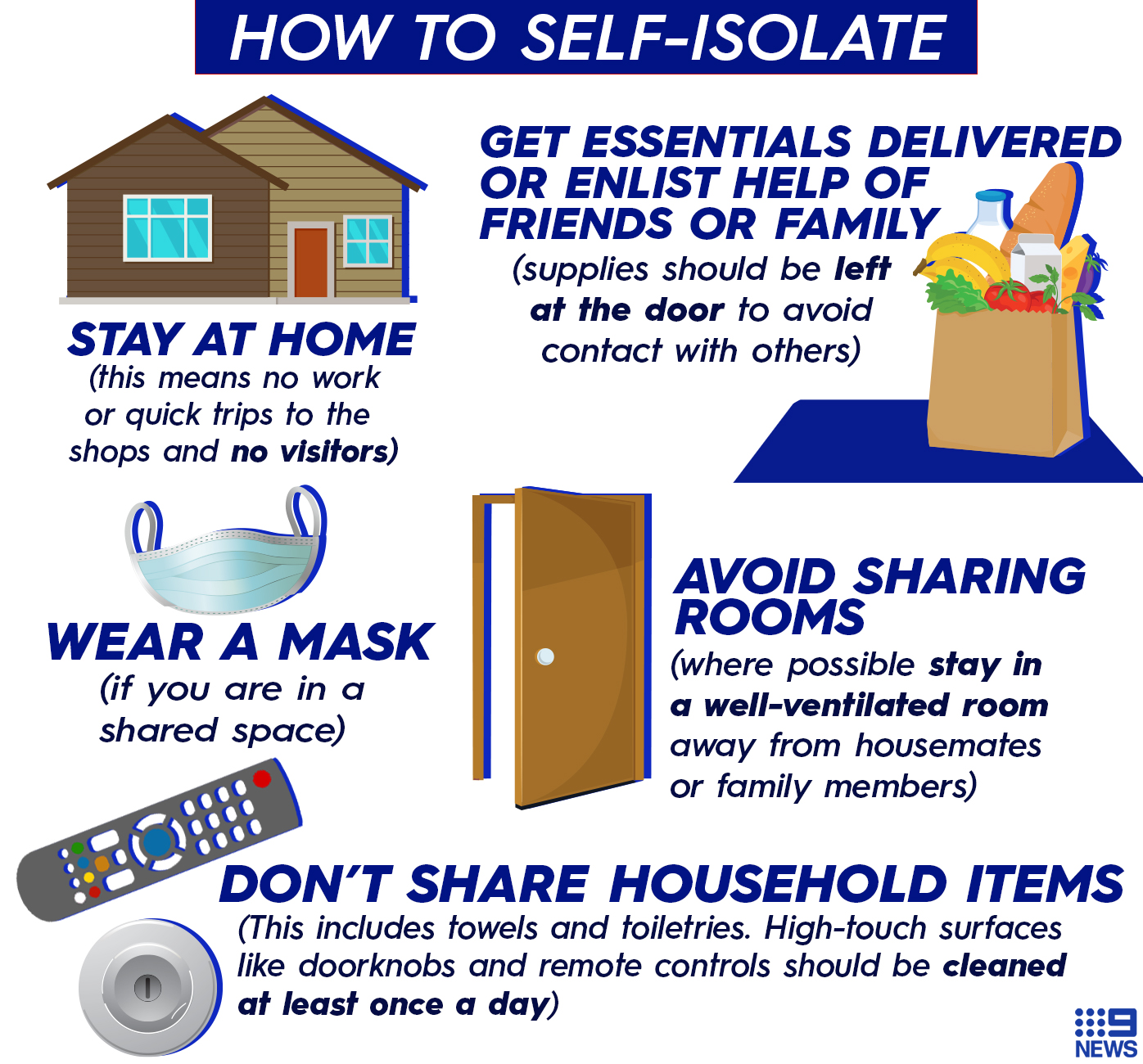 The new ban does not apply to Australians living in New Zealand, or New Zealand nationals in Australia.

Mr Morrison said the decision was made in light of the fact that 80 per cent of coronavirus cases in Australia came from overseas or were a direct contact of someone who had travelled internationally.

"The overwhelming proportion of cases in Australia have been imported. And the measures we've put in place has obviously had an impact on that and this is a further measure now that will ensure that that can be further enhanced."

Earlier today Qantas CEO Alan Joyce said the airline was in talks with the government about chartering flights to bring Australian expats home, which Mr Morrison confirmed this afternoon.

"Those in more remote parts of the world, that could prove more challenge."

Mr Morrison again urged people not to hoard supplies, something that could really impact more vulnerable members of the community.

"That is just simply not necessary. We will just, each and every day, calmly go about the business of assuring people about these supplies.

However the PM said he was pleased about some of the "amazing acts of generosity and kindness".

"Neighbours looking after elderly neighbours, cooking meals for them. That wonderful story about the note in the lift, if you need help, call this number.

"These are the wonderful stories of Australia yet frankly there are some Australians not giving Australia a very good name at the moment with their behaviour.

"I understand they're anxious. But for the next six months we need to work together. So we do need to moderate our behaviour and understand things need to change.

"It is not like before. But the phones still work, the hospitals still run, the shops are still open, the trucks are still getting to the shops. All of that is there."