The agreement to terminate the deal was made by the National Security Committee of Cabinet following expert health advice.

The UQ developed V451 jab was one of four vaccines the government had been pinning its hopes on in the fight against the coronavirus pandemic. 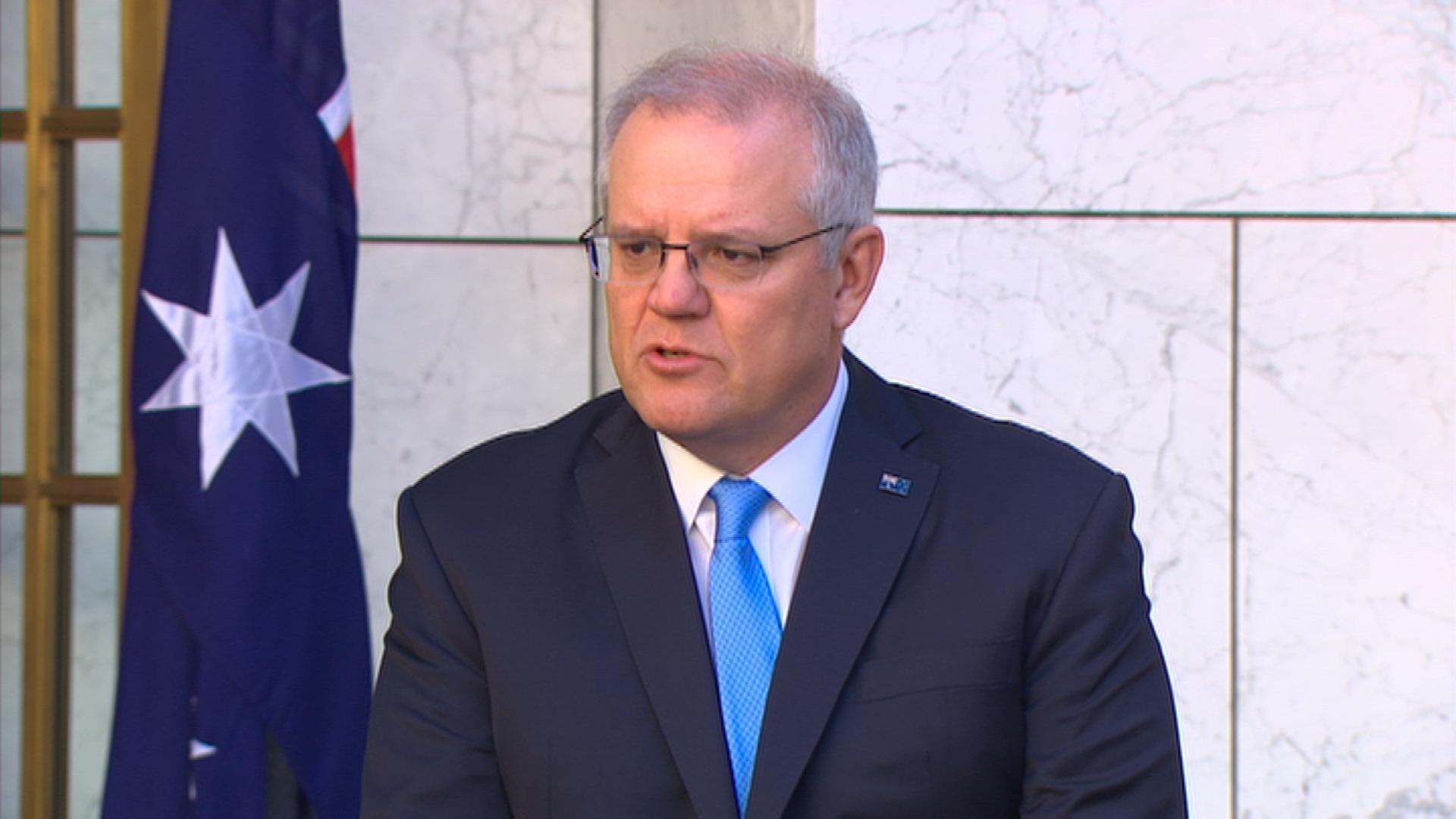 The Morrison government had agreed to purchase more than 50 million doses of the vaccine before the deal was abandoned.

"The advice that we have received, and the National Security Committee of Cabinet met this week and made the final decision yesterday, is that the University of Queensland vaccine will not be able to proceed based on the scientific advice," Mr Morrison said.

Australia will now increase its production and purchase of the AstraZeneca and Novavax vaccines.

AstraZeneca vaccine supplies will climb from 33.8 million to 53.8 million, while purchases of the Novavax will be boosted from 40 million to 51 million. 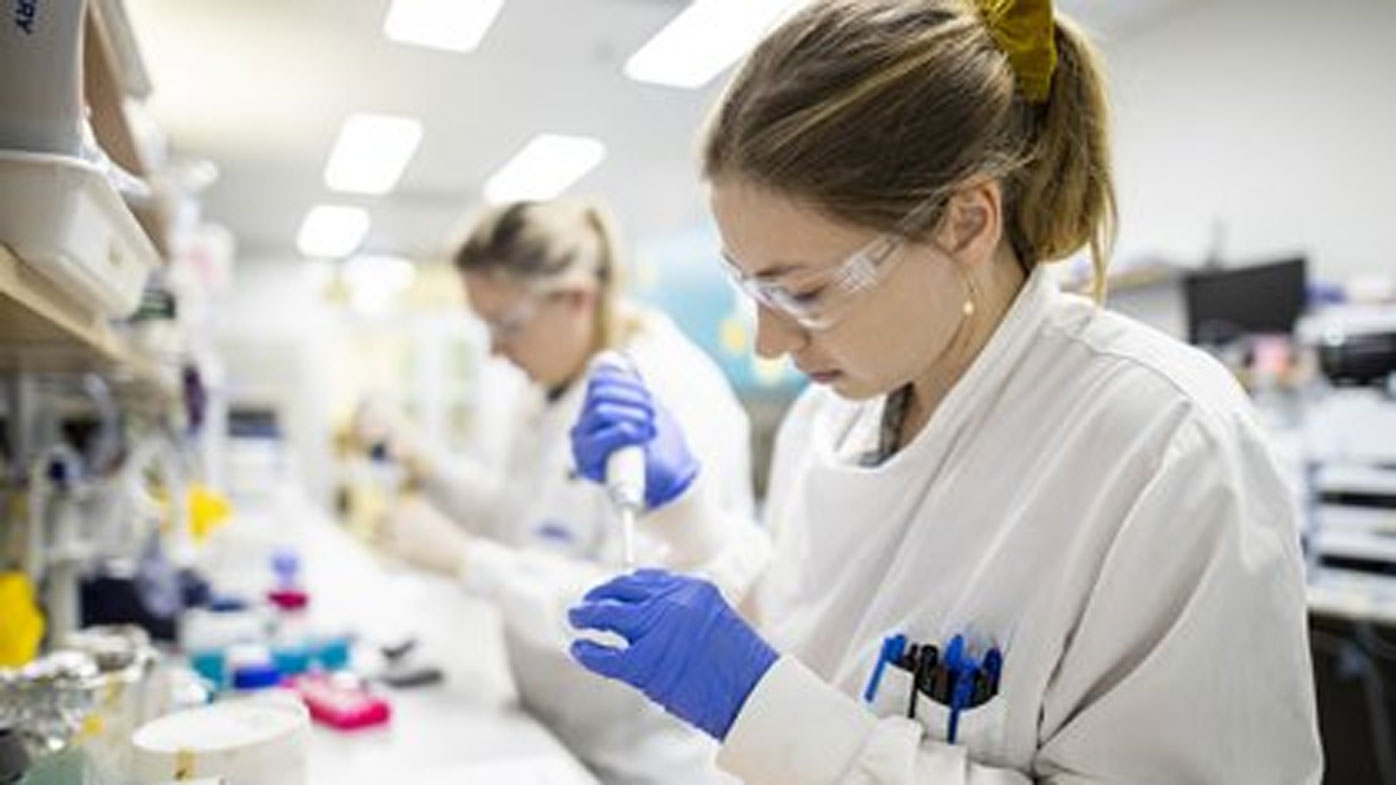 Federal Health Minister Greg Hunt said the decision to scrap the vaccine was "mutual" between the Australian Government and global biotech company CSL.

The decision was based on the false-positive HIV results, which could have triggered public confidence to slip and in turn, cause people to shy away from receiving the jab.

"The scientific advice is that the risk to vaccine confidence was the principal issue here," Mr Hunt said.

"We made the decision unanimously as a National Security Committee ... the agreement with CSL not to proceed was mutual."

READ:  Protection for renters to be discussed in PM's National Cabinet meeting

Federal Health Department Secretary, Professor Brendon Murphy, said the vaccine would have been "promising", but the government could not risk Australians rejecting the jab out of HIV-fears - despite the false positives - and therefore it was scrapped.

"It was likely to work. But we knew that we didn't want to have any issues with confidence, and this false-positive test may have caused some confusion and lack of confidence," Professor Murphy said. 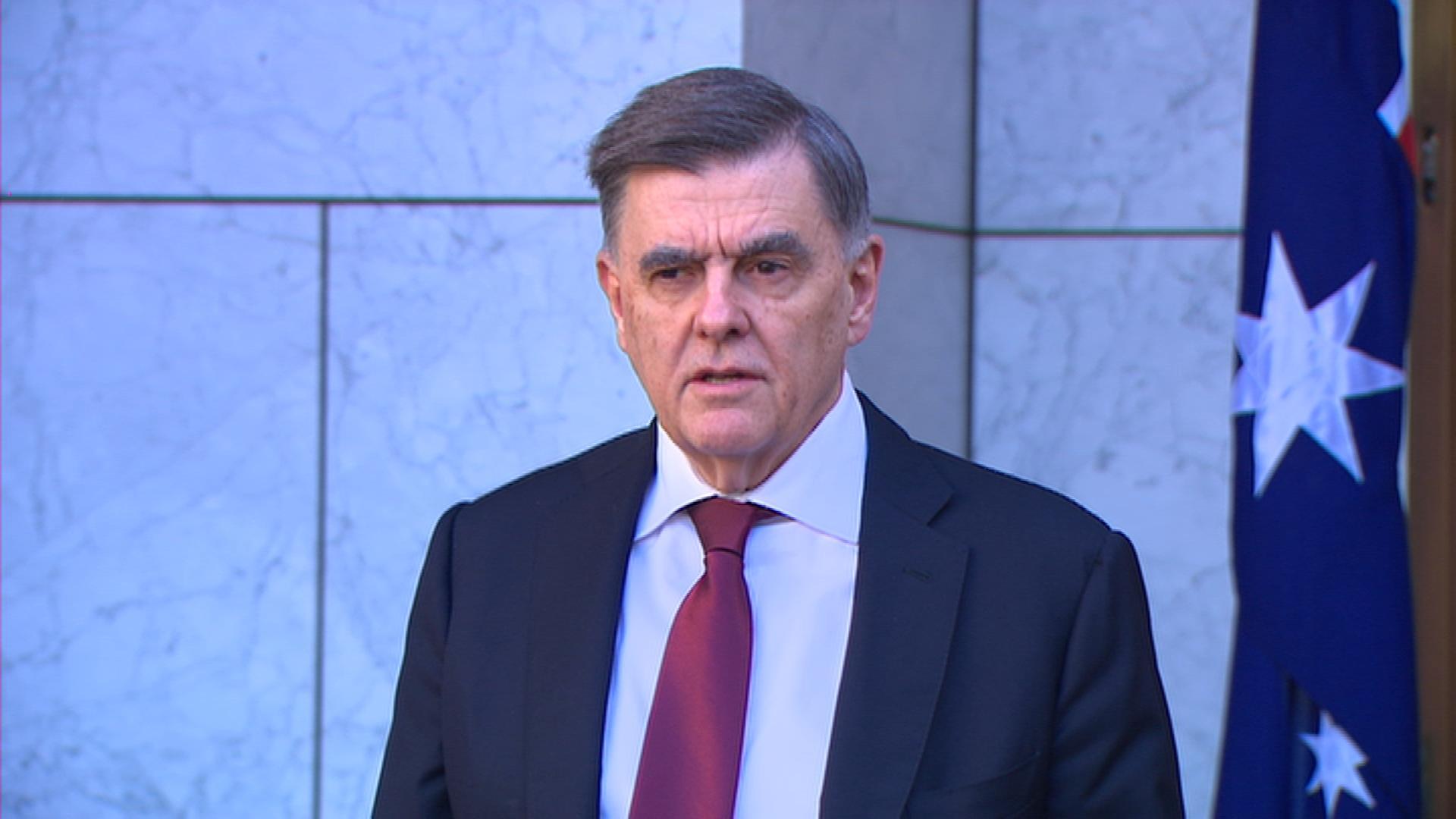 "But it was a very, very good technology, it was looking like it was going to make antibodies, and it probably would have worked very well as a vaccine."

The risk of getting a false-positive was seen to be "extremely low at the outset", Professor Murphy said.

"Everyone was very surprised at the unexpected prevalence of the false-positive," he said.

"It's only a small portion of the HIV protein that's in the vaccine as the molecular clamp."

Mr Morrison said the government never had their hopes up for all four vaccines to be successful.

"Our vaccine strategy, and our vaccine policy, had identified four vaccines that we believed - based on the scientific advice - had the potential to go through to the end of Stage 3 trials and be available here in Australia," Mr Morrison said.

"At no stage, can I assure you, that we believed that all four of those vaccines would likely get through that process." 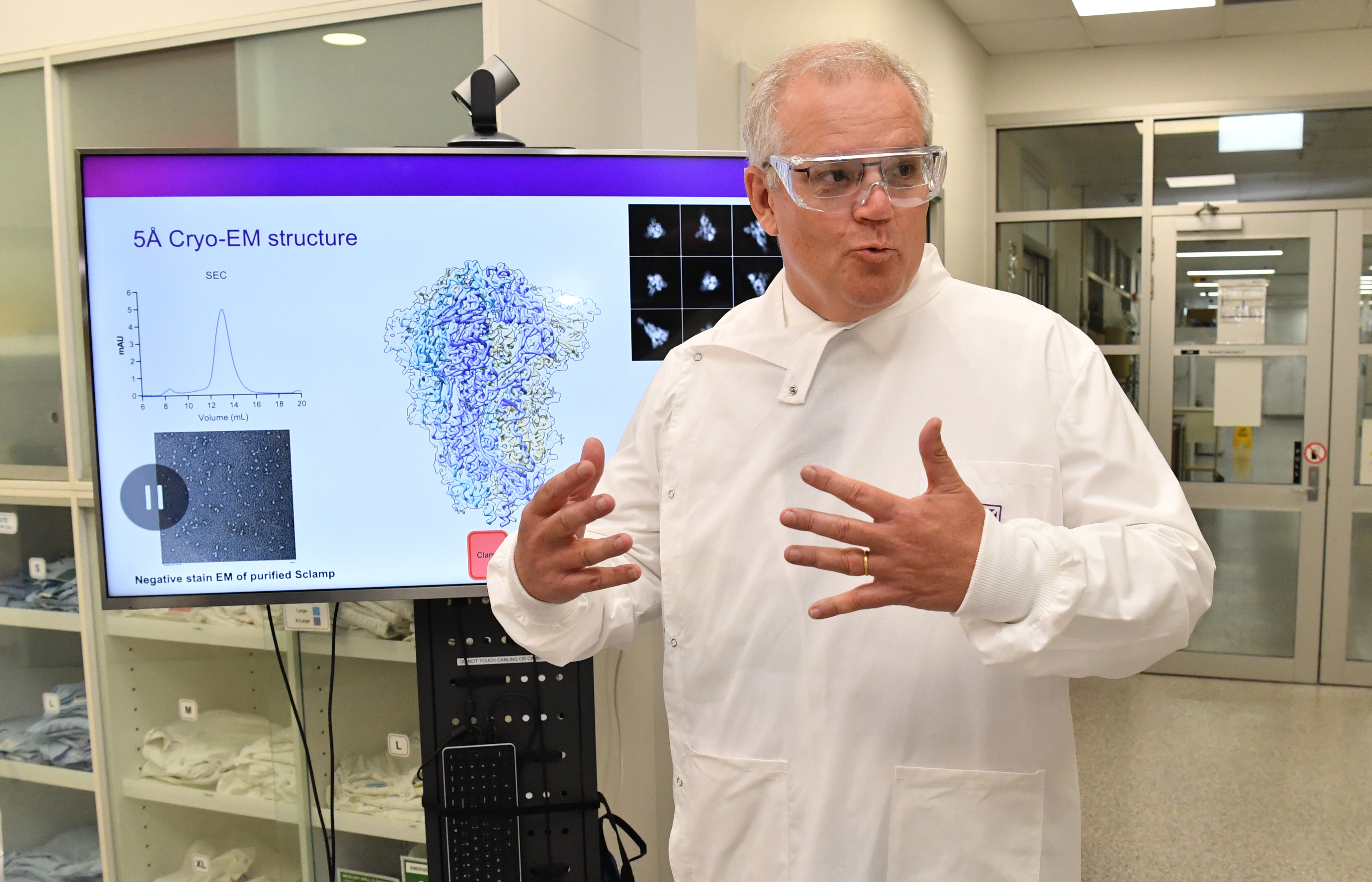 There is set to be more than 140 million vaccine units available to Australia, with 31 million new vaccine doses to be purchased following the UQ-CSL termination.

UQ vaccine co-lead Professor Paul Young today said the clinical trial would continue, while reiterating the termination of the vaccine deal was not due to a "safety issue".

READ:  ‘Unemployment’ Providers and What they Mean for 40,000 Tasmanians

"We'll plan to finish and ensure we follow up and monitor and take appropriate samples from all the participants, as part of the normal plan of the trial," he said.

"The trial is not stopping, but the future development ... will now not go ahead as planned.

"I want to reiterate this was not a safety issue, the underlying issue was of a diagnostic interference." 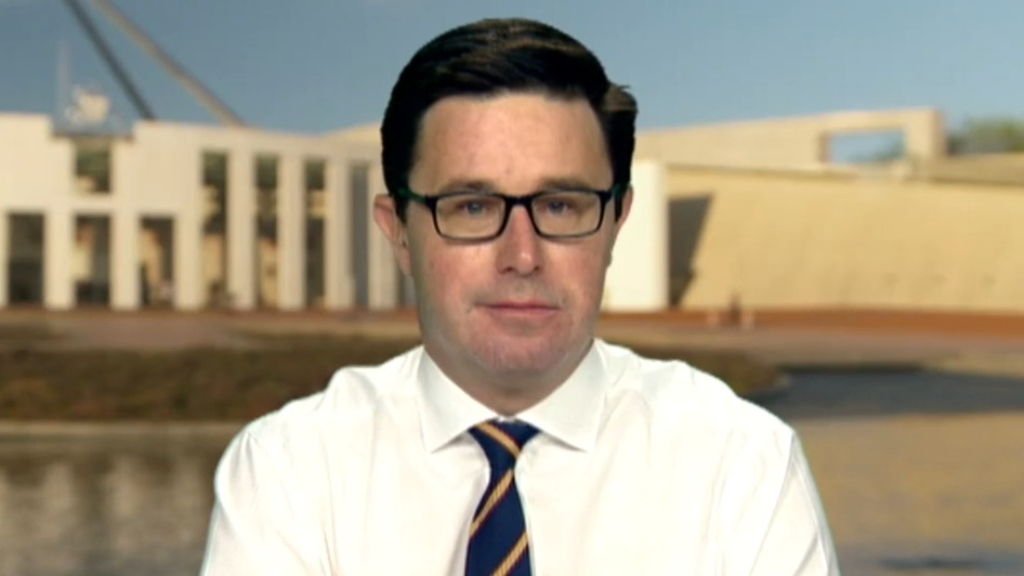 "Of course, there are going to be some winners and losers," Ms Palaszczuk told Today.

"It is very, very disappointing about the UQ vaccine but there are a lot of other candidates out there and I know the Federal Government will be looking at the ones that are successful to see about how they will be rolled out here in Australia."

The vaccine is due to dominate the final National Cabinet meeting in Canberra today, where state and territory leaders are meeting face to face for the first time since March.

Among the issues will be whether the vaccine will be mandatory, under a 'no jab no play' type of rule.

"That will have to be a federal decision," Ms Palaszczuk said.

"My understanding is that it was going to be a voluntary roll-out scheme, but of course these issues will be discussed today at the National Cabinet." 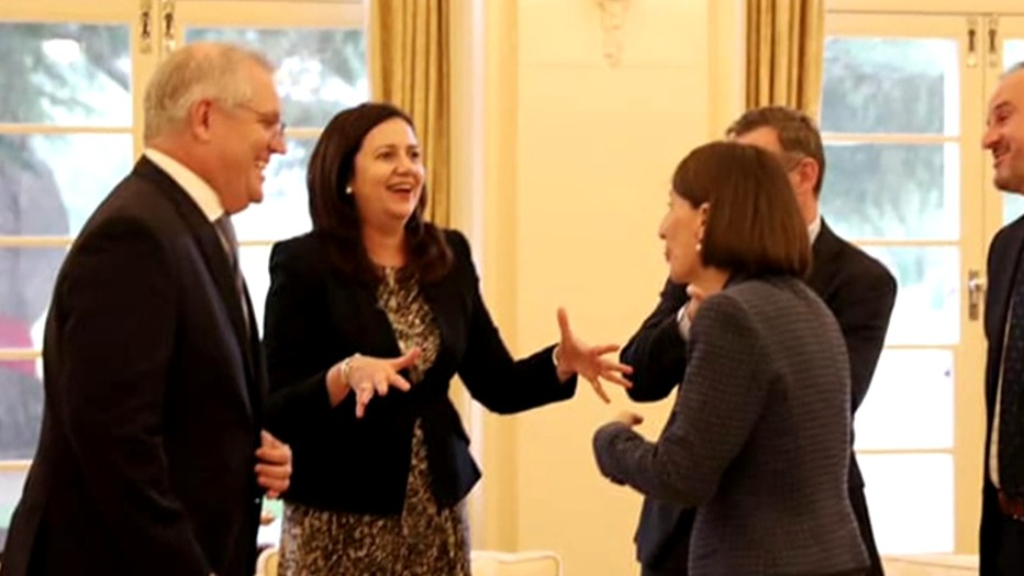 Pathology tests confirmed the results were false positives and the health of the participants had not been put at risk.

"Blood samples from study participants were tested after vaccination and it was found that these molecular clamp antibodies did cause a false positive on a range of HIV assays," a CSL statement read.

"Follow up tests confirmed that there is no HIV virus present, just a false positive on certain HIV tests. There is no possibility the vaccine causes infection."

"We are still on track to have TGA approval for one of the vaccinations by the end of January, roughly, and still the roll out toward, you know, February/ March," Mr Dutton told Today. 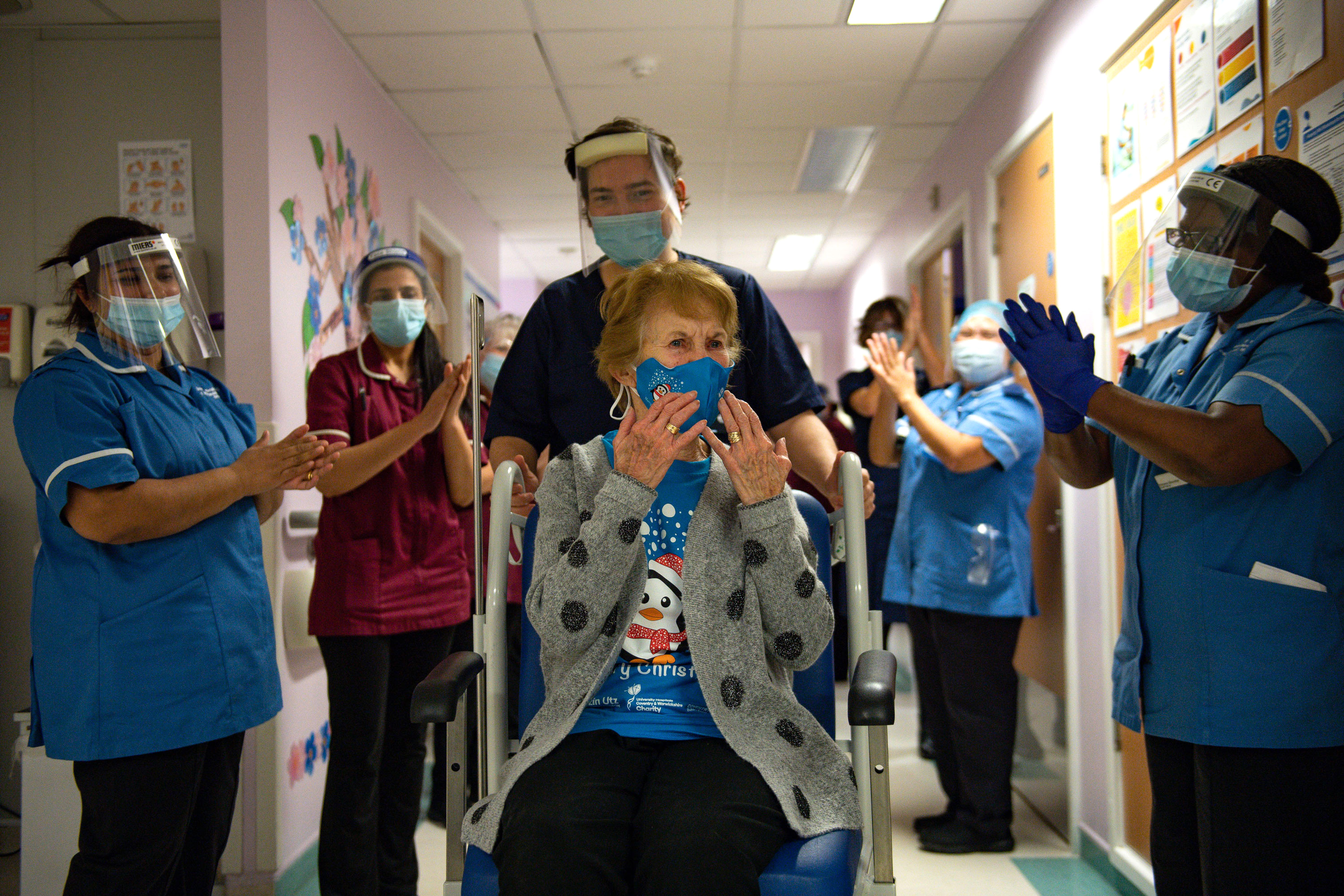 "That's been the plan all along. No deviating away from that. We have put the health of Australians first right from the start of the pandemic.

"Every decision we have made has been about how we can keep our country safe, keep Australians safe, and we are not going to be pushed in terms of trying to condense time lines."

Federal agriculture minister David Littleproud said the news showed "why we didn't put all our eggs in one basket".

"This is why we made sure there were four contracts we signed to make sure that we got a vaccine and this is intrinsically very difficult science that UQ and around the world is trying to break," Mr Littleproud said.

"It was important that we didn't just say, 'You are the winner' - we actually spread our risk and made sure if there was a vaccine we got it and got it quickly."

Referring to UQ, Mr Littleproud said the government shouldn't "write them off yet".

"But I think this backs what the government has done in making sure that we said we will spread our risk and we will make sure we have multiple agencies that are looking at this and gave us the vaccine that is safe.

"That is the main thing. We want a vaccine that is safe and gets us back to our real lives again."