Joy Robin, who is the mother-in-law of Australian comedian Celeste Barber, has unleashed on the federal government’s response to the bushfire crisis in an emotional video. In the footage, Robin berates the lack of military presence in t… 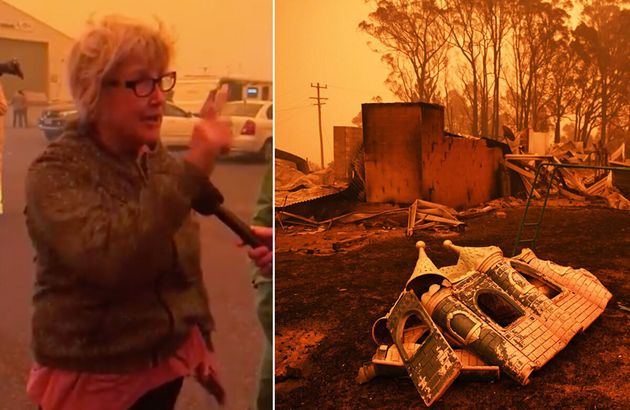 Joy Robin, who is the mother-in-law of Australian comedian Celeste Barber, has unleashed on the federal government’s response to the bushfire crisis in an emotional video.

In the footage, Robin berates the lack of military presence in the fire-hit NSW town of Eden, near the Victorian border after she was told to evacuate.

“This is our war. This fire is Australia’s war at the moment. It’s been right down the Great Dividing Range and now it’s going right to the coast. And there isn’t one ADF on the ground, and that’s what we want,” she told a reporter.

“We pay $6 billion of hard earned tax payer’s money for them every year and where are they?”

This is my Mother in Law Joy Robin. She’s on the wharf in Eden. She’s amazing, I’m so proud. @ScottMorrisonMP I wouldn’t try and shake her hand. pic.twitter.com/qz9b9VfxF3

Robin vented her frustrations that the government has seemed to have forgotten little towns like Eden.

“When the Prime Minister from some other country comes here, they’ll show up and put on the best show for them,” she said.

“They’ll come in and mop and say how good they are ‘aren’t we great for doing this?’”

Barber’s husband posted the video to his instagram with the caption “Proud of you mum”.

Barber Tweeted the video and said “@ScottMorrisonMP I wouldn’t try and shake her hand.”

It had more than 244k views on Monday.

Barber, who launched a Facebook Fundraiser on Saturday, has raised more than $30m in bushfire donations in under two days - that’s more than $625k per hour. 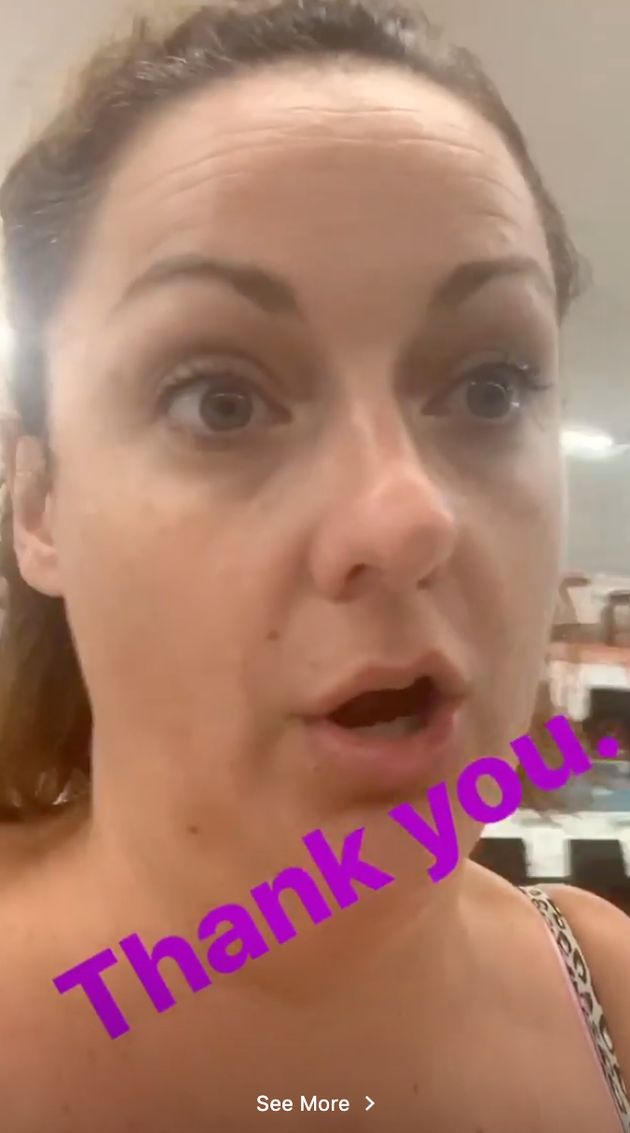 Other celebrities have also opened their hearts and wallets to help Australia’s worst bushfire crisis in living memory.

Authorities began assessing the damage on Monday, as cooler conditions provided a temporary respite from blazes that have scarred the country’s east coast for weeks.

No fires were burning out of control in New South Wales, but four fires in Victoria had ‘Evacuate Now’ or ‘Emergency Level’ warnings. 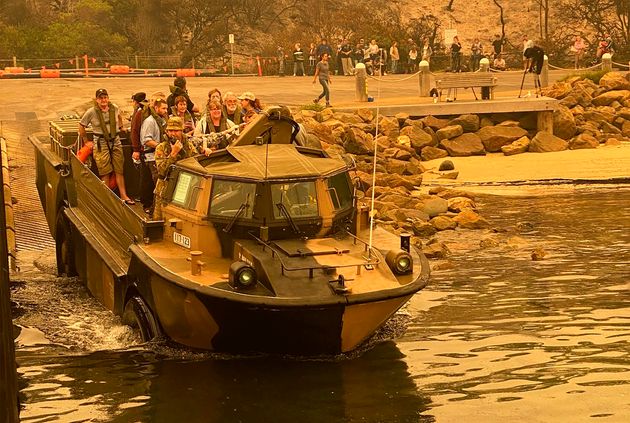 Haze from the fires was turning skies orange as far away as New Zealand at the weekend, with local police having to tell people to not call the emergency phone number.

In Canberra, officials asked for 100,000 extra breathing masks from the national stockpile as the capital recorded the worst air quality in the world on Sunday, according to the IQAir AirVisual global index.

This fire season 5.25 million hectares of land has been burnt, half a billion animals are feared to have perished, thousands of people have been evacuated from holiday beaches, and more than 1300 homes have been destroyed. 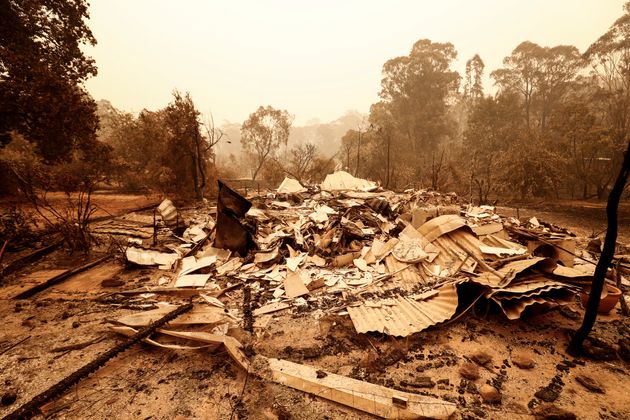 The federal government announced an unprecedented call up of army reservists to support firefighters as well other resources including a third navy ship equipped for disaster and humanitarian relief.