Queen Elizabeth joined grandsons William and Harry on Saturday in expressing shock at the bushfires ravaging Australia, and sent their thanks to the firefighters who risked their lives to save others.In separate statements from the three royal househol… 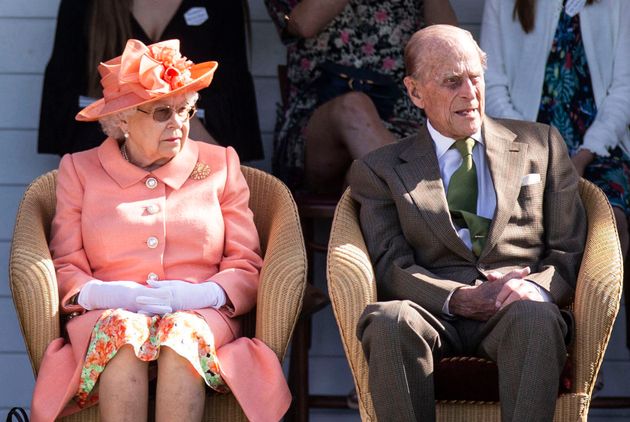 Queen Elizabeth joined grandsons William and Harry on Saturday in expressing shock at the bushfires ravaging Australia, and sent their thanks to the firefighters who risked their lives to save others.

In separate statements from the three royal households, the family sent messages of condolences and support to “all Australians.”

“My thanks go out to the emergency services, and those who put their own lives in danger to help communities in need,“Queen Elizabeth, who is Australia’s head of state, said in a statement. “Prince Philip and I send our thoughts and prayers to all Australians at this difficult time.”

Prince William, son of Prince Charles and the late PrincessDiana, and his wife Kate said they had been shocked and saddened by the wildfires, while brother Harry and his wife Meghan sent messages of support and fundraising links on Instagram. 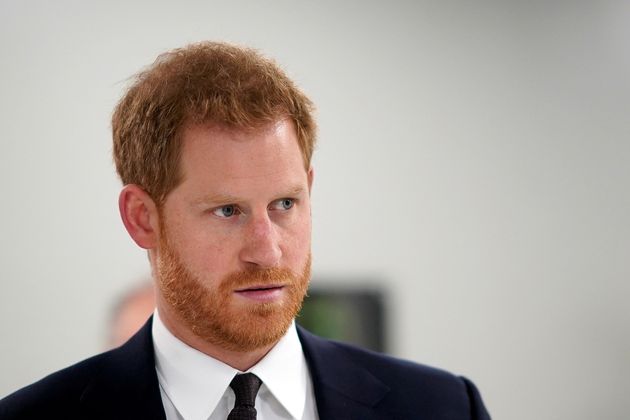 “This global environmental crisis has now been described as Ecocide,” Harry and Meghan said. “It’s easy to feel helpless, but there’s always a way to help.”

The bushfires burned dangerously out of control on Australia’s east coast on Saturday, fanned by high temperatures and strong winds that battered exhausted firefighters as they fought to save lives and property.

The federal government has announced an unprecedented call-up of army reservists to support firefighters and has deployed additional resources, including a third navy ship equipped for disaster and humanitarian relief.

“We send our deepest condolences to the families and friends of those who have tragically lost their lives, and the brave firemen who continue to risk their own lives to save the lives of others,” said William, the second in line to the throne.

The message from the 93-year-old monarch was sent to theGovernor General of Australia - her representative in the country - and to the governors of New South Wales, Queensland, and Victoria. It was also sent to “all Australians.”