There is “a mountain yet to climb” as the Australian economy tries to recover from the coronavirus pandemic, the prime minister has warned.

There is "a mountain yet to climb" as the Australian economy tries to recover from the coronavirus pandemic, the prime minister has warned.

Scott Morrison said around 1.6 million Australians are now on JobSeeker, after COVID-19 stripped jobs from hospitality, retail and tourism.

Speaking at the CEDA State of the Nation summit, Mr Morrison said "over $100 billion of economic activity" has been lost this year. 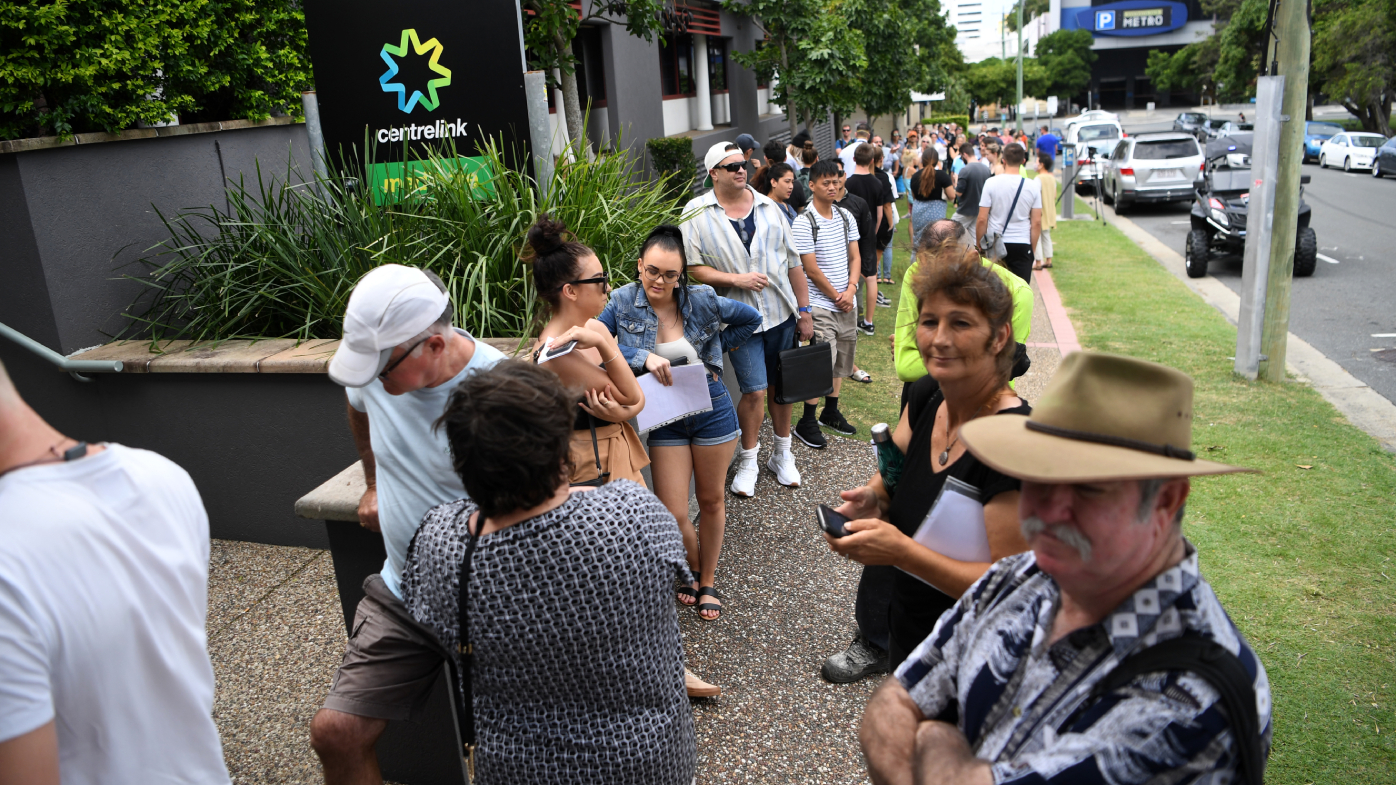 Australia is now in its first recession in three decades.

"The road ahead will be very hard," Mr Morrison said, detailing how the coronavirus had impacted all corners of the Australian economy and millions of households.

"There is a mountain yet to climb."

Mr Morrison said it would take "at least" two years to return the economy to the level prior to COVID-19.

"The impact [is] across all states and territories and, so far, worst in Victoria."

Mr Morrison declared the challenge of growing jobs and getting Australians back to work was a "truly national task".

He said the government was already committed to nearly $180 billion on economic infrastructure, including dams, roads, rail and defence.

The prime minister today unveiled 15 major projects, worth more than $72 billion in public and private investment.

Priority projects include the inland rail project from Melbourne to Brisbane; the Marinus undersea electricity link between Tasmania and Victoria; the Olympic Dam extension in South Australia; emergency town water projects in NSW; and road, rail and iron ore projects in Western Australia.

There are currently less than 500 active coronavirus cases in Australia, with the national death toll at 102.

"Our death rate of just four people per million of our population is a fraction of other developed economies around the world," Mr Morrison said.

"And in some cases, their death rate is more than 100 times what Australia is."