Mr Hunt told Today global infections are growing at a concerning rate and this rules out overseas travel for Australians.

"Latin America, the Middle East, South Asia, India, Pakistan, Bangladesh ever Bangladesh all these areas are seeing accelerating numbers…We are an island sanctuary for now." 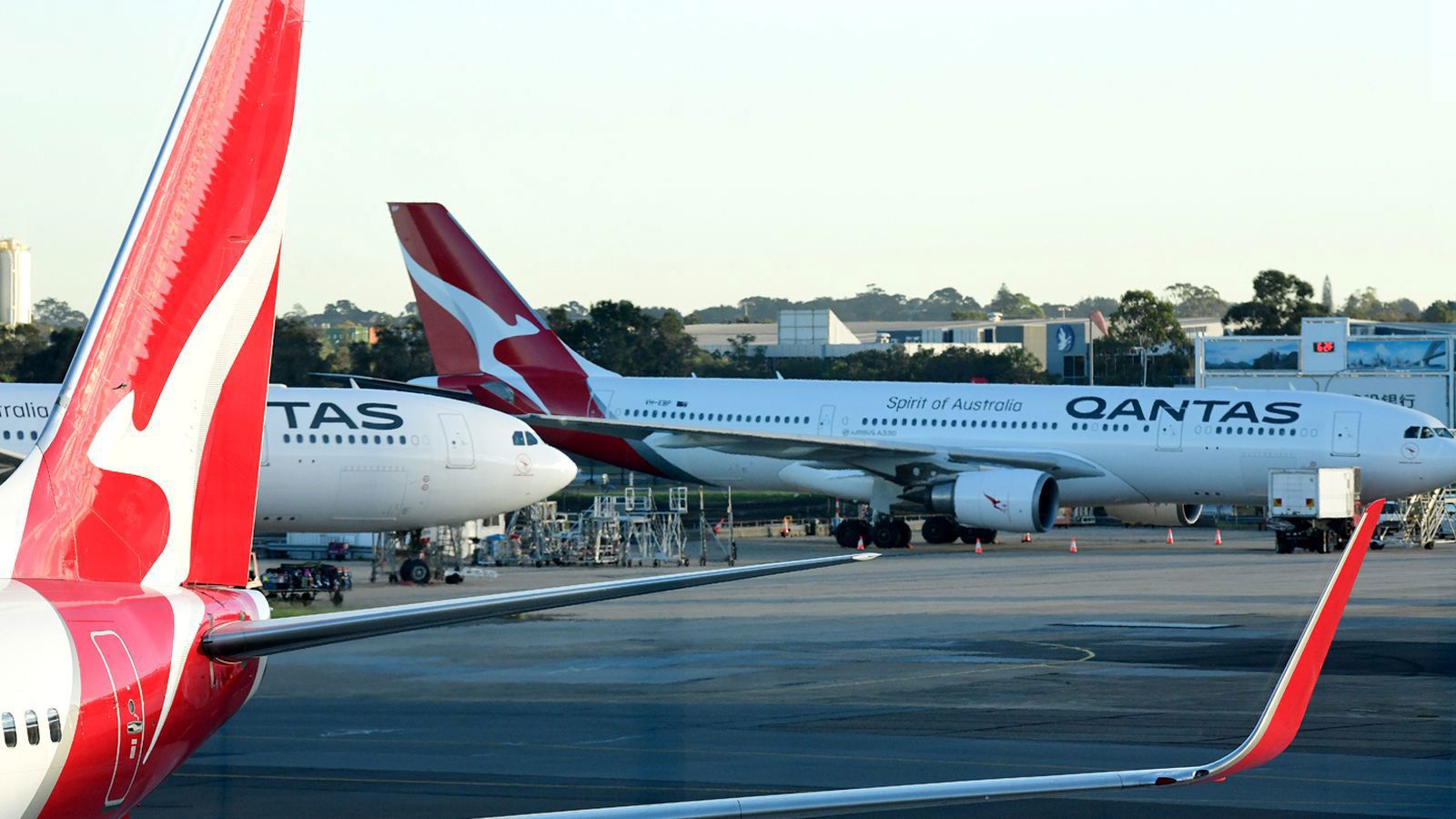 The only possibility of overseas travel for Australians now wrests on bilateral agreements or a COVID-19 vaccine.

Mr Hunt was speaking after Qantas announced it has cancelled all international flights – except for services to New Zealand – because of the downturn.

He says Australia is on track to reduce the virus to minimum levels and most new cases have involved people returning from overseas who entered quarantine.

"We have done incredibly well as a country. Our numbers have for two months now, been below half a per cent a day in terms of increase," he said.

There were 23 new cases recorded across Australia on Wednesday, taking the national infection tally to 7370.

Almost all were in Victoria, which had its largest daily spike in a month with 21 new cases including several from community clusters. 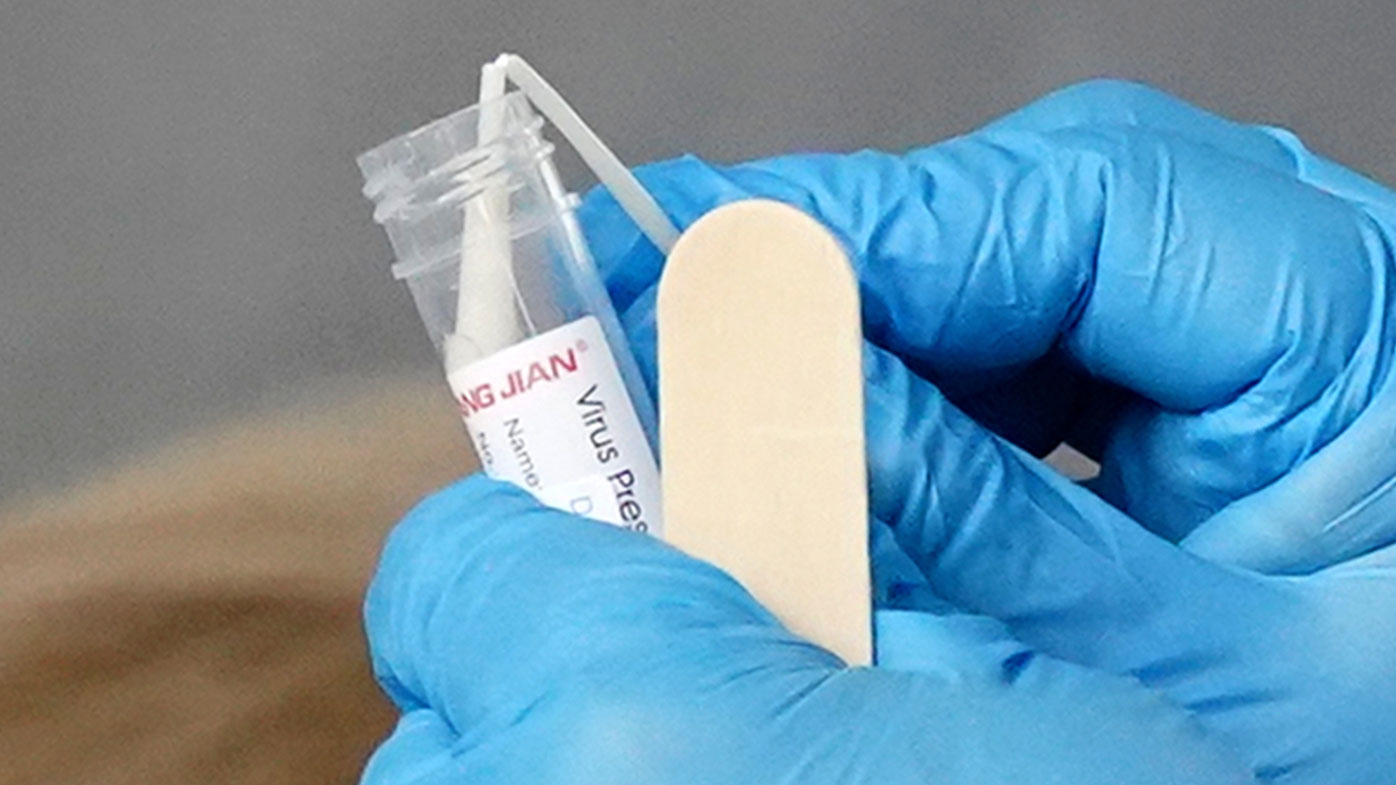 Mr Hunt also backed an anti-inflammation drug that has been successfully used to treat severe COVID-19 infections in the UK.

"A new treatment regime using an old drug dexymethozone in the UK looking prospective in reducing the mortality rate for the very ill," he said.

"It's not a cure or prevention but helping protect those most vulnerable at risk."

He told Sydney radio 2GB it is likely to be used by Australian doctors.